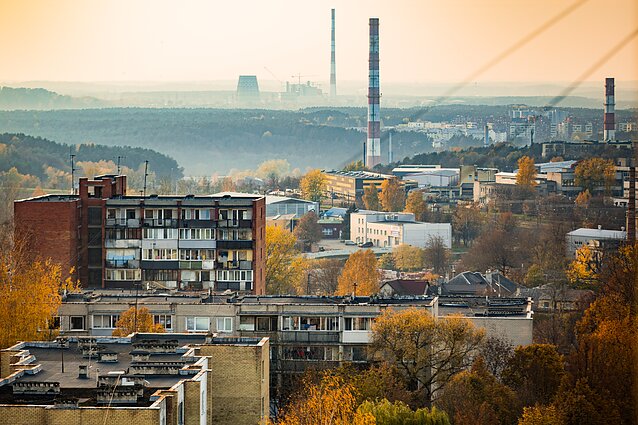 The housing loan portfolio of Lithuania's banks grew more than in any other eurozone country this year, showing signs of overheat, says central bank chief Gediminas Šimkus. A correction in the housing market could shake the country's financial system.

Between January and September, Lithuanian banks issued 50 percent more in housing loans than over the same period in 2019, according to the governor of the Bank of Lithuania.

During the same time, the housing loan portfolio held by the country's banks and credit unions grew more than 11 percent – the highest rate in the eurozone.

“If the trends continue, we could be facing serious challenges to our financial stability in the event of a housing market correction,” Šimkus said during the central bank's annual real estate conference on Tuesday. 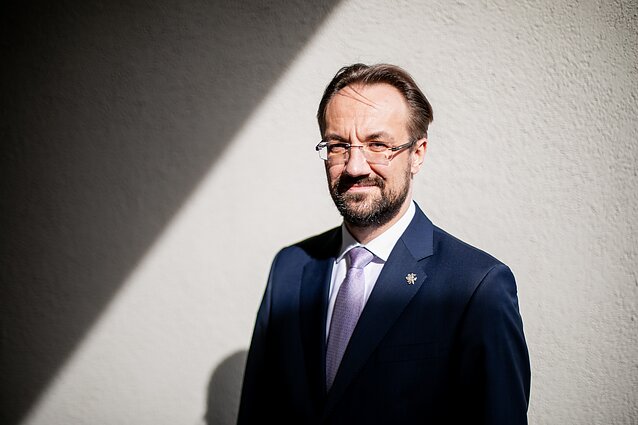 Real estate prices have been growing at a record pace, he noted, currently 17 percent above what they were a year ago.

“According to the Centre of Registers, there were 30-percent more real estate purchase contracts this year than during the same period last year and 25 percent more than in 2019,” Šimkus said.

He noted that rising housing prices were also an issue in other European countries.

“A two-digit rise in housing prices has been reported in most European countries, while overall pace in the EU has been the biggest since 2007,” according to him.

He noted that housing in Lithuania was still relatively affordable, even though it was currently 7-percent overpriced. 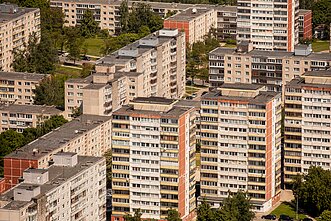 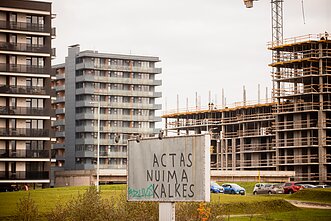 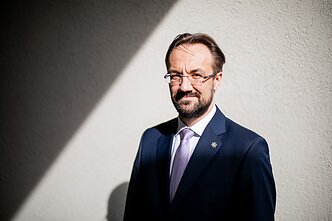