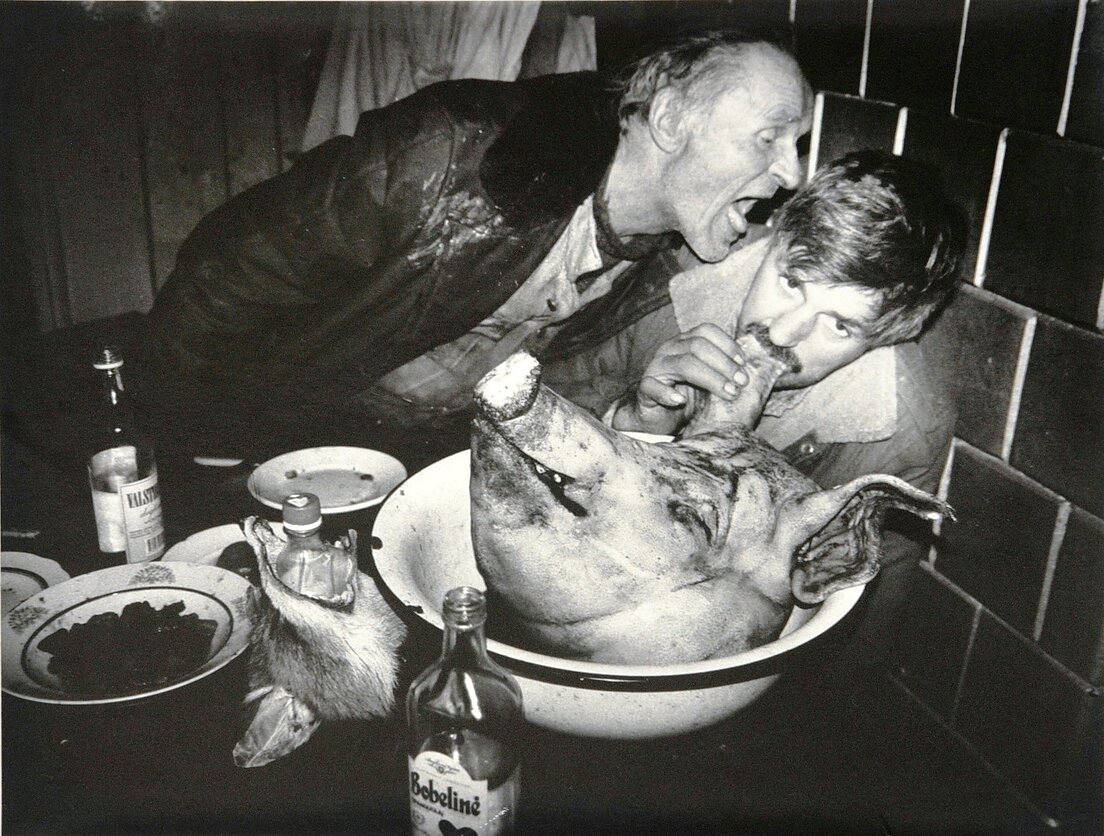 Rural life is a common subject in Lithuanian photography. The images of Rimaldas Vikšraitis, however, are exceptional. 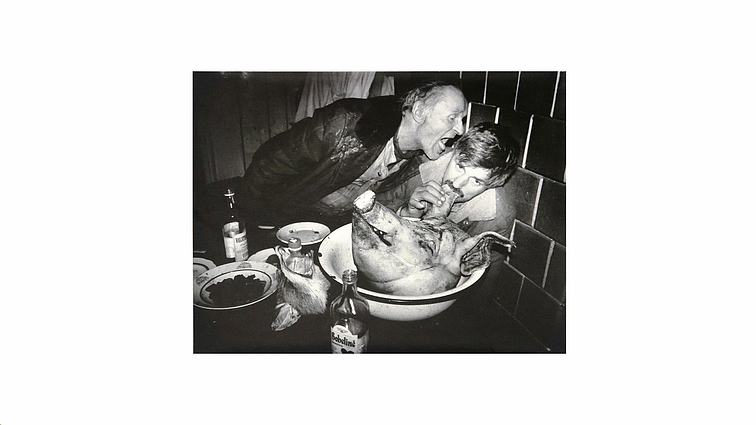 You won’t see any idealisation of nature or old traditions. Vikšraitis shoots the dark side of the Lithuanian countryside: poverty, alcoholism, a loss of human dignity. 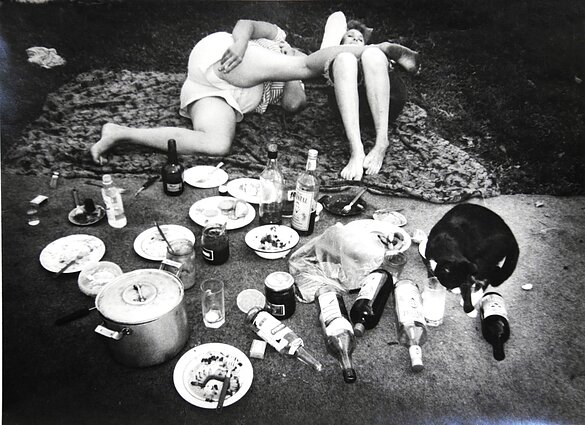 He directs his lens at neighbours and people he knows, so they are happy to pose and are not embarrassed by their lives. 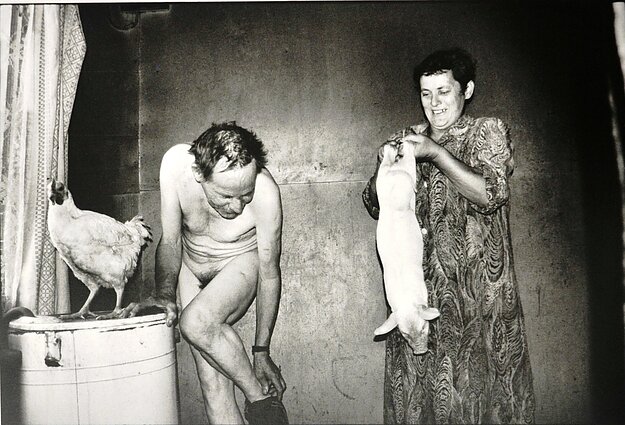 Vikšraitis shows a simple relation between country people and their reality. For them, death has long become an ordinary part of the landscape. Thus repulsive slaughterhouse scenes are made into metaphors of animalistic human existence. 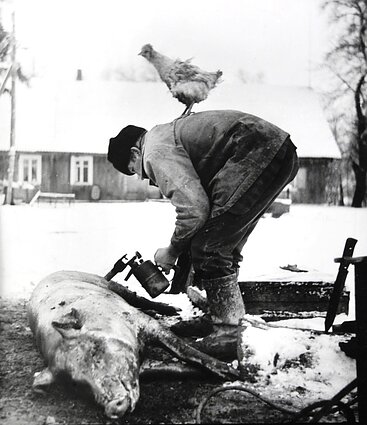 In other shots, the artist captures children and speaks of a difficult childhood, a cycle of poverty that goes on for generations. 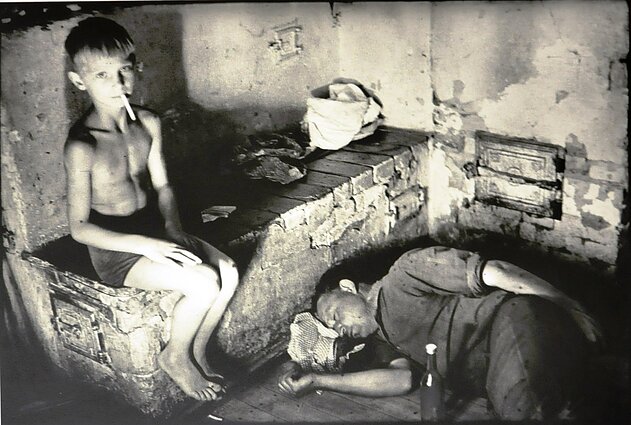 Vikšraitis’ images show the moral decline and silent despair of the rural people.

In the series Farmstead Dream, the photographer moves further away from his subjects and allows us to see them from a more distant perspective. Their misery is only sharpened by the gloomy Lithuanian autumn. 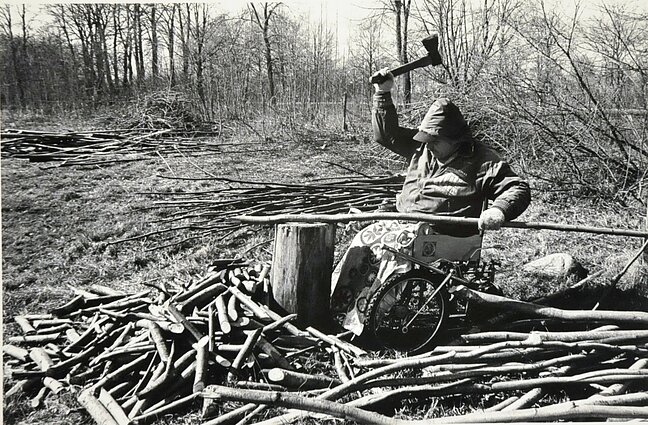 In 2009, Vikšraitis was named Discovery of the Year at Europe’s biggest photography festival in France. 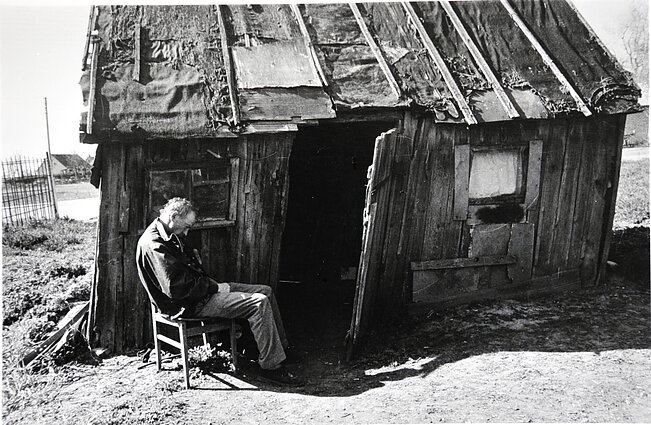 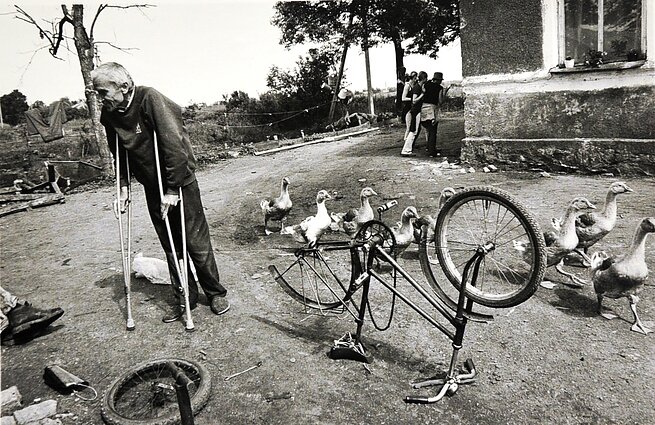 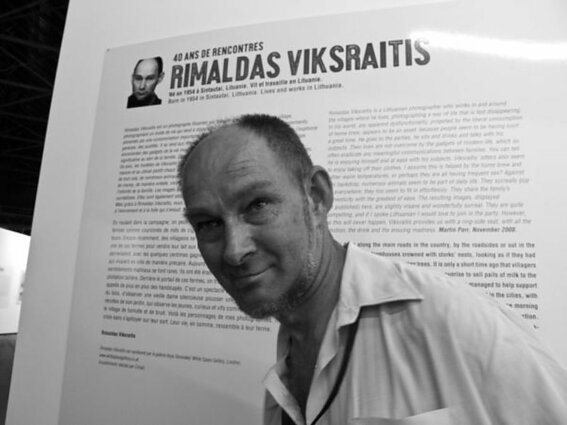 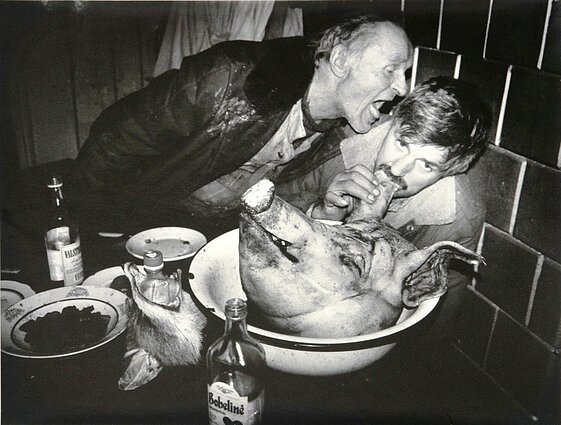 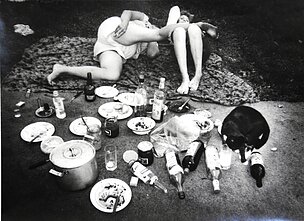 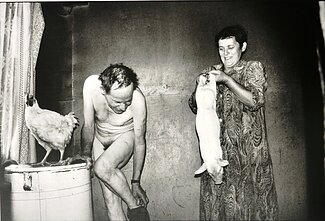 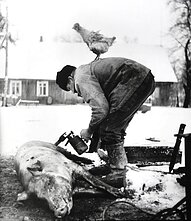 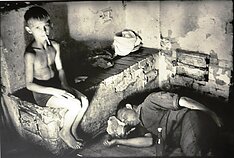 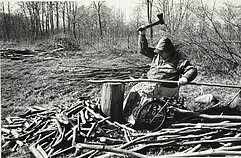 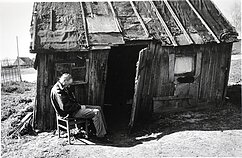