Lithuania declares state of emergency on border with Belarus 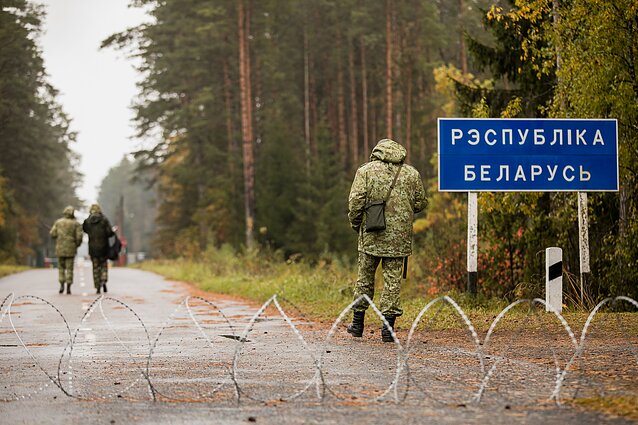 The Lithuanian parliament decided on Tuesday to declare a state of emergency in its border region with Belarus. It comes into effect on Wednesday and marks the first time the legal regime has been used in the country since independence.

The move comes in response to hundreds of migrants trying to forcibly enter Poland from Belarus that led to clashes with the Polish security forces on Monday. Warsaw says the influx is being organised by Belarusian officials.

On Monday, Lithuania also placed its troops at the Belarusian border on higher alert, while the border guards said they were preparing for all “potential scenarios”.

The state of emergency will come into force on midnight, November 10, and will be in place until December 10 along the border with Belarus stretch and five kilometers inland, as well as in the migrant accommodation facilities in Kybartai, Medininkai, Pabradė, Rukla and Vilnius.

The decision passed with 122 MPs voting in favour and one against. 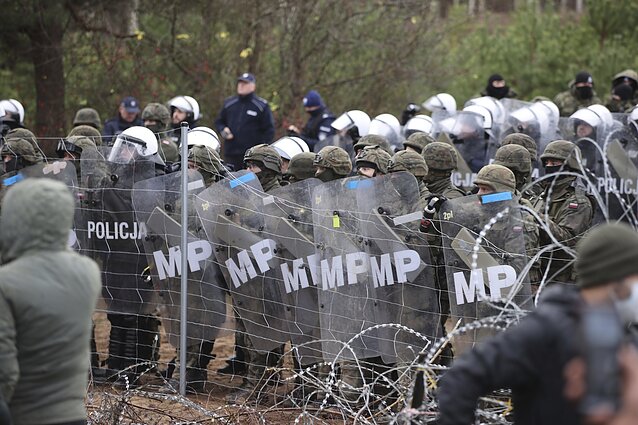 The measures will include restricting the right of irregular migrants accommodated in Lithuania to communicate in writing or by telephone, except to contact the country's authorities.

Declaring the state of emergency will also allow using the government's reserve funds to respond to the situation.

Among other things, reinforced controls will remain in place on the Lithuanian side of the border. The movement of vehicles in the five-kilometre area without the permission of the border guards will be restricted. Entry will be banned for civilians, except for local residents as well as those who have real estate in the area.

The authorities will also be authorised to stop and search vehicles and people for illegal weapons, ammunition, explosives and other dangerous substances, and detain offenders.

“First, I must say that the situation on our border is stable and under control. But as we observe what is happening on the Belarusian-Polish border, we have to be prepared for different scenarios,” Interior Minister Agnė Bilotaitė told LRT TV on Monday night.

The state of emergency will allow “restrictions on movement along the border, plus five kilometres, restrictions on assembly, restrictions on communication in migrant accommodation centres and, of course, a greater involvement of the Armed Forces”, the minister said.

“We believe that this decision is proportional to the situation today,” Bilotaitė added. 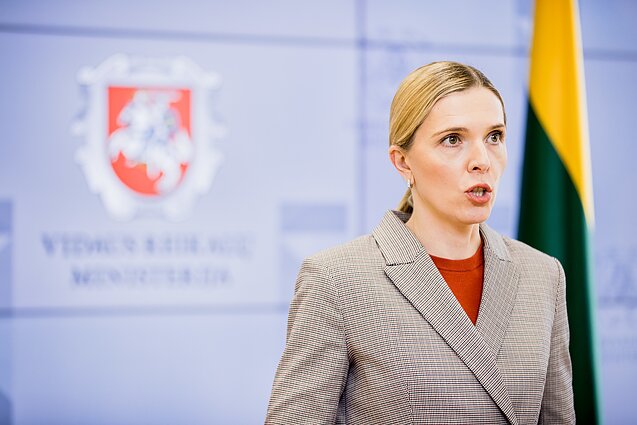 According to her, if a similarly large number of migrants came to the Lithuanian border, it would be “a threat to Lithuania’s national security and public order”.

Currently, an extreme situation is declared in Lithuania’s border area. A state of emergency will “allow us to fully close the border with Belarus” if needed, Bilotaitė said.

“This would also allow us to limit the entry of foreigners into [the border] area. It would give us the possibility to allow only those with permits to enter and leave the area,” the minister added. “It is also very important that decisions of the authority in charge of the state of emergency would be binding on everyone in that area."

Earlier on Tuesday, Prime Minister Ingrida Šimonytė said the state of emergency would be declared for the first time in the history of independent Lithuania.

“A state of emergency is an instrument that has never been used in our independent state's practice,” she said, citing it as the reason why the legal regime will come into force for only a month.

The need to extend it will be considered at a later date, Šimonytė added. 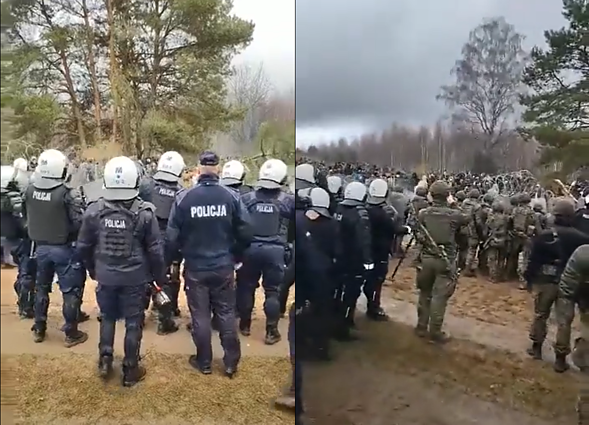 “It will restrict possibilities to carry out a coordinated attack and illegal migration against us, and it will just minimally affect our human rights and freedoms," he told journalists earlier on Tuesday after meeting with Prime Minister Šimonytė.

According to the Baltic News Service, the president reiterated that the ongoing influx of migrants from Belarus is a hybrid attack by the Minsk regime, adding that the situation at the border "is heating up".

Nausėda also said the state of emergency will help authorities break up “coordination that is going on among migrants when they exchange information, implement and create strategies on how to cross the border more comfortably”. 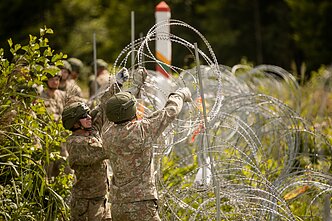 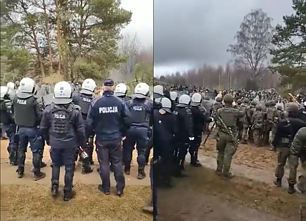 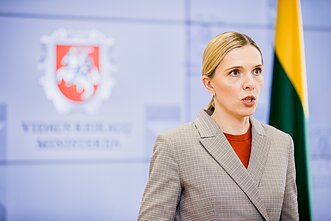 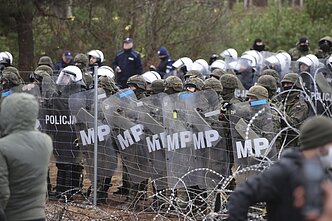 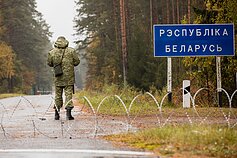