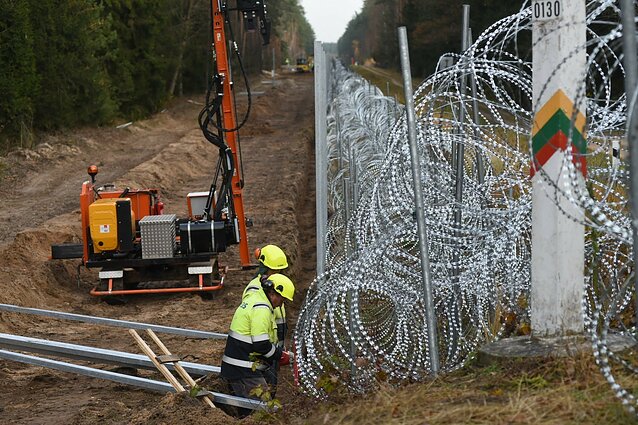 Lithuania will continue seeking EU funding for the construction of a barrier along its border with Belarus, President Gitanas Nausėda insists. His Estonian counterpart says Tallinn “is ready to come to Lithuania's aid in this matter”.

Statements that the EU will provide no funding for border walls are just “the first attempts” to react to the recent EU summit's conclusions on migration, Lithuanian President Nausėda said on Wednesday.

His comment came after European Commission President Ursula von der Leyen said last week that “that there will be no funding of barbed wire and walls” from the EU budget.

“As to funding for the wall, the chosen wording [in the European Council's document] was practically proposed by the countries most affected by the migration crisis,” Nausėda said at a joint news conference with his Estonian counterpart Alar Karis in Vilnius. “And Lithuania played a key role in getting this wording adopted.”

“However, the European Council does not give instructions. It does not write down in detail what measures and actions should be taken; it primarily gives a political order to the executive bodies,” he said. 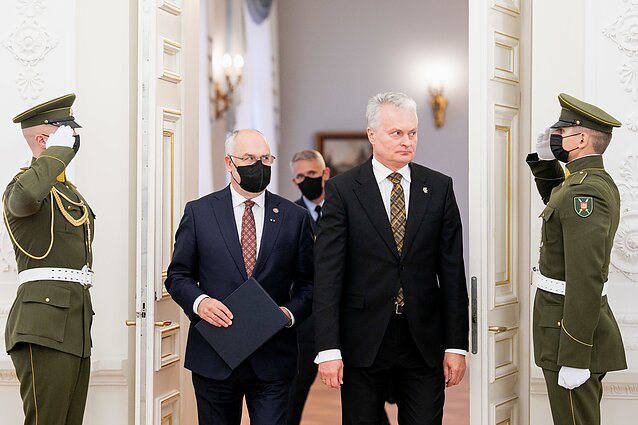 Last week's EU summit was important because “it definitely achieved a breakthrough” in condemning the actions of Belarus, which is sending migrants to its borders with Lithuania, Latvia and Poland, as a “hybrid migration attack”, according to Nausėda.

The EU leaders' call on the European Commission to propose “measures and adequate financing” to stop migration and “provide an appropriate response” was a significant message, he said.

The president noted that almost half of the EU's member countries supported the position of Lithuania and other states on changing the EU's migration rules and using the bloc's budget to finance border barriers. 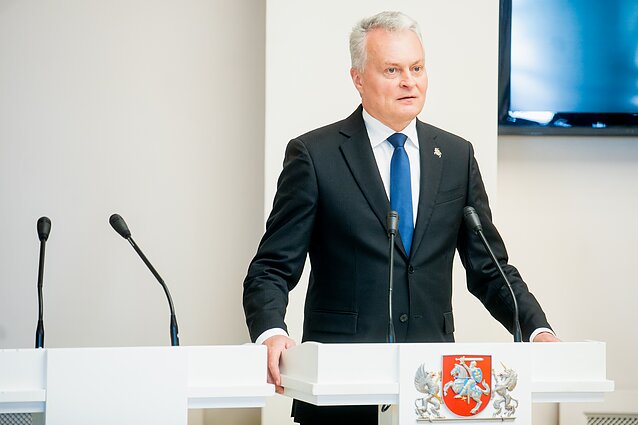 “We have had a great start and now we need to keep working. The decision has been made and the EU's political stance is clear: this is a response, this is a swift reaction to prevent the Belarusian regime from using human beings as a weapon against sovereign neighbouring countries,” he said.

Karis said that although “no funding has been allocated for now”, there is still hope that the decision can be reversed, adding that Estonia supports Lithuania's position.

“If Lithuania needs help, Estonia is ready to come to Lithuania's aid in this matter, as it has done in the past,” he said. 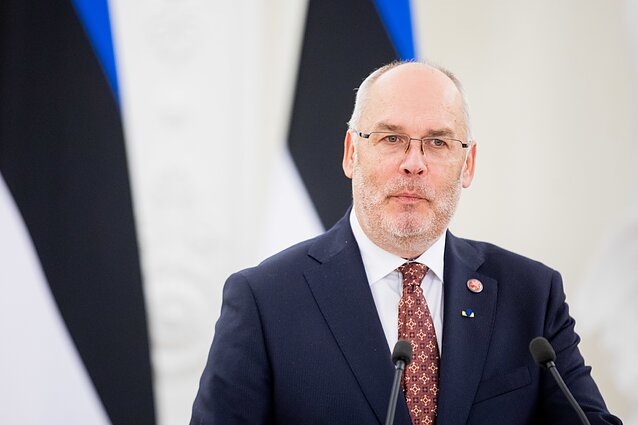 Last Friday, EU leaders condemned Belarus for “hybrid attacks” by instrumentalising migrants for political purposes and warned that the bloc would take “further restrictive measures” against legal and natural persons "as a matter of urgency".

Von der Leyen said, however, that there was a long-standing position “that there will be no funding of barbed wire and walls”.

Almost 4,200 irregular migrants have crossed into Lithuania from Belarus so far this year. 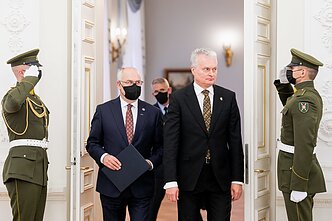 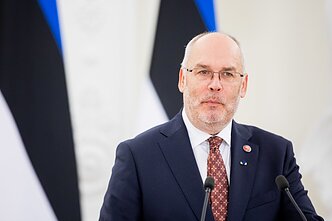 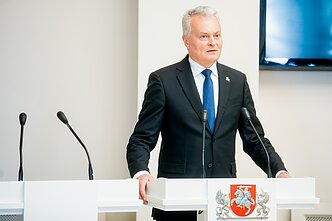