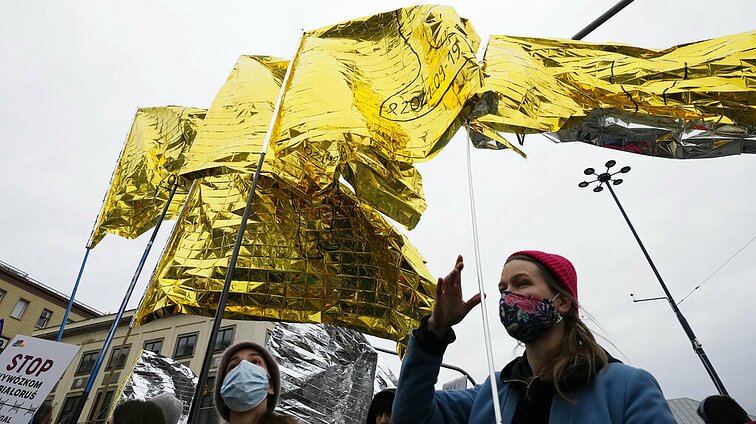 Demonstrators have gathered in Warsaw to show solidarity with migrants at the Poland-Belarus border who have been turned back by Polish authorities.

Thousands of people protested in Warsaw on Sunday against pushbacks of migrants and asylum seekers at the Polish-Belarusian border.

Demonstrators marched through the Polish capital holding signs with messages such as “Stop torture at the border”, ‘Nobody is illegal”, and “How many bodies lie in the forest?”

Thousands of migrants, most of them from the Middle East, have tried to cross from Belarus into European Union countries Poland, Latvia and Lithuania in recent months.

Aid groups have accused Polish border authorities of pushing these migrants back into Belarus.

Warning that those stranded at the border could freeze to death, some protesters at Sunday's march waved banners made of thermal blankets. 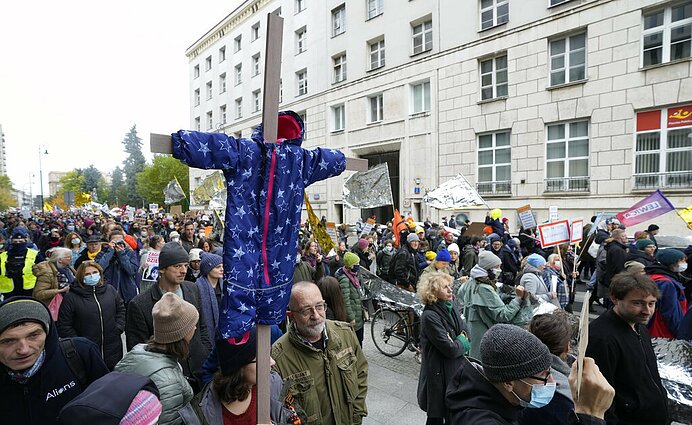 Migrants stranded at border without aid

Seven people have died at the EU's eastern border since the uptick in migrant arrivals that began in summer, according to Polish, Lithuanian and Belarusian officials.

The United Nations refugee agency and the International Organization for Migration said they were “shocked and dismayed” by migrant deaths at the border, adding that groups of people have become stranded for weeks, unable to access any form of assistance or asylum.

Poland has imposed a state of emergency at the border that has barred aid workers from delivering services to the migrants and prevented journalists from accessing the area. 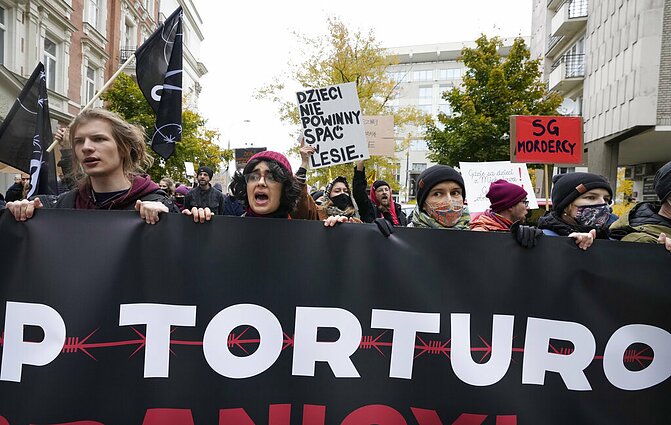 Poland has accused Belarus and Russia of encouraging the migration to trigger instability within the bloc, calling it “hybrid warfare”.

Brussels, meanwhile, has alleged that Minsk deliberately organised the border crossings in retaliation for sanctions imposed by the EU over the Belarusian regime's suppression of its opposition.

The UN refugee agency criticised the legislation, saying it “undermines the fundamental right to seek asylum set out in international and EU law”. 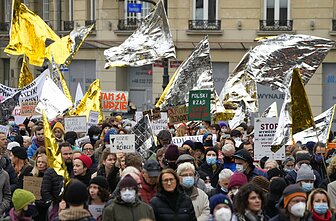 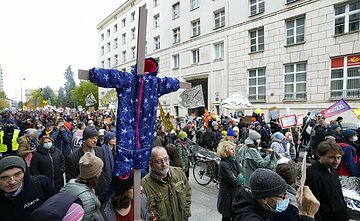 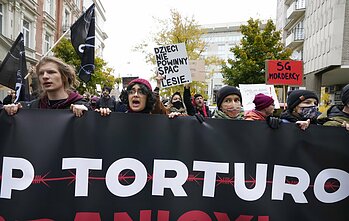