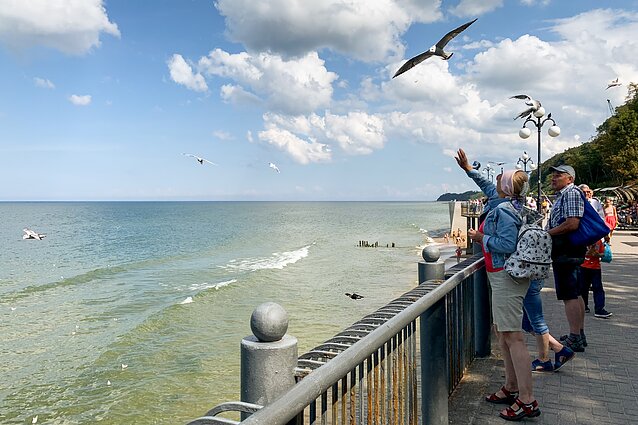 A Lithuanian-language teacher in Kaliningrad says she is the Lithuanian soul of the Russian exclave. She is also helping keep a Lithuanian footprint alive in the region that was once part of East Prussia.

Tatiana has a Lithuanian mother and a Ukrainian father but was born in Kaliningrad, a Russian exclave wedged between Lithuania and Poland.

Tatiana’s parents met in Šiauliai, northern Lithuania, where her mother was a student and her father served in the army. Later, they moved to Kaliningrad, which was then part of the Soviet Union.

“[Kaliningrad and Lithuania] were one country. My mother thought that everything was going to be alright, but the family got separated. My mother and I stayed near the border,” Tatiana said.

Currently, Tatiana runs a Lithuanian language class at the Pedagogical College in Kaliningrad.

Before the pandemic, she also organised trips to Lithuania for her students. Now, the group meets online with Lithuanian institutions, schools, and universities.

According to Tatiana, she is the Lithuanian soul of Kaliningrad. The woman is happy to see her students fall in love with the country and its culture. 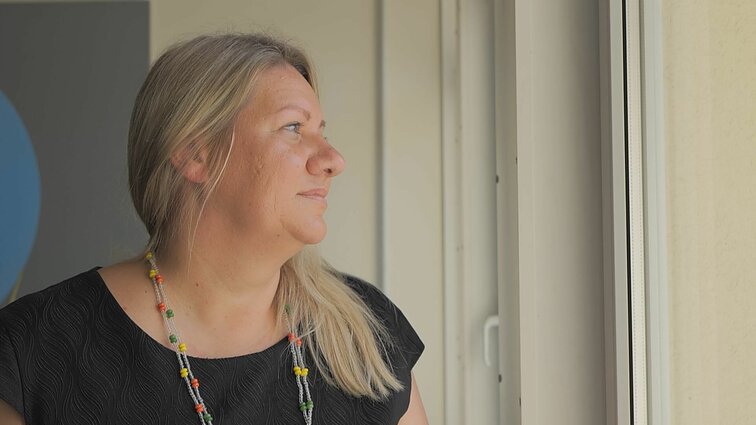 One of her students even bought an apartment closer to the border so that he could visit Lithuania. He uses only Lithuanian to communicate with Tatiana and always has Lithuanian attributes in his car.

“Everyone is surprised because he is Russian and has no connection to Lithuania. But he loves the country, its culture, and people,” the teacher said.

Most of Tatiana’ students, however, are of Lithuanian origin who have lost touch with their roots and wish to renew them through learning the Lithuanian language in Kaliningrad.

“Lithuania helps us a lot. The Ministry of Education, Science and Sports supports all our activities, and we have a very strong association of the Lithuanian Language Teachers in the Kaliningrad Region,” she said.

Tatiana herself has always dreamt of moving to Lithuania. This year, she finally realised her dream as she started studying Lithuanian philology at a university in Vilnius.

Talking about her future, Tatiana says she would be equally happy to continue teaching Lithuanian in Kaliningrad or stay in Lithuania and teach the language to local Russian speakers. 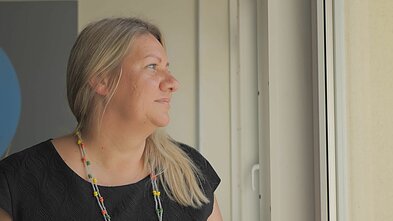