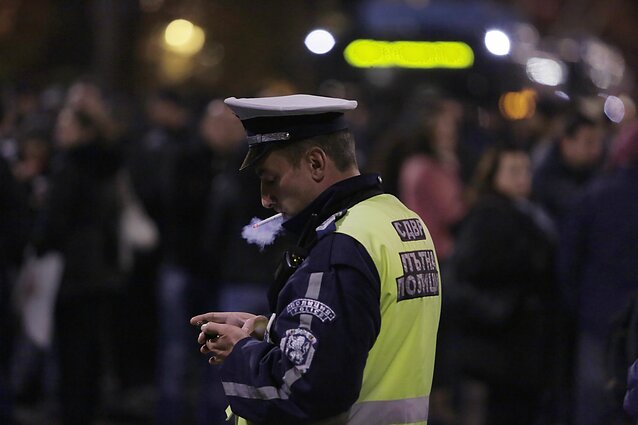 Bulgaria has detained a Russian and two Lithuanian nationals accused of industrial espionage at the country’s Arsenal arms factory.

The two Lithuanian citizens, aged 24 and 59, as well as a 60-year-old Russian national were detained on the border with Greece on October 5, the country’s national television BNT reported on Thursday.

Earlier, the plant had reported products and documents missing, which were then found in their cars.

The gathered information is sensitive and of interest to Bulgarian and foreign competitors, according to the investigation quoted by BNT.

The story will be updated with a comment from the Lithuanian Foreign Ministry.