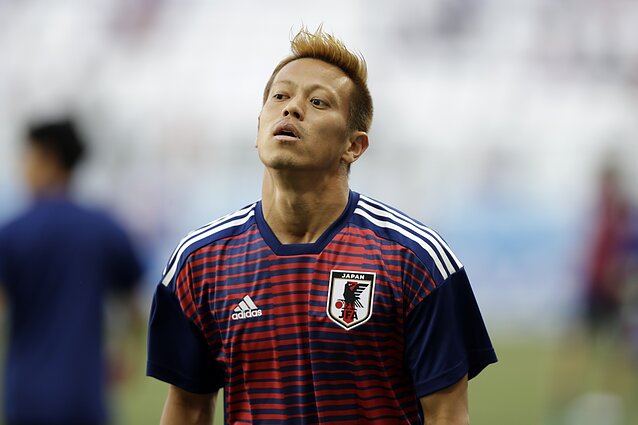 On Sunday, Japanese footballer Keisuke Honda scored a goal during his debut playing for FC Marijampolė Sūduva, with the A Lyga game ending in a 4:0 victory against Gargždai Banga.

Honda, 35, arrived in Lithuania earlier in September after signing a contract until the end of the season. His arrival was received with much fanfare due to his legendary status in Japanese football – he previously played in three world cups with the national team and also represented Moscow CSKA and AC Milan.

He arrived after finishing his season in Azerbaijan.

“There are two reasons why I have arrived here,” Honda said during a press conference on September 14. “Firstly, the season will finish by the end of the year and I wanted a short-term challenge. Secondly, the club has a chance to become a champion [of the national league], like Nefči [in Azerbaijan].”

“I am here to become the champion this season,” Honda aded.

He joked about his recent arrival in Lithuania, saying he did not know much about the Baltic countries. 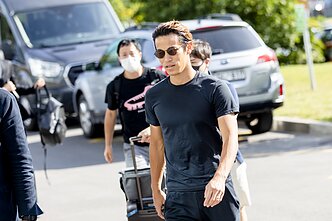 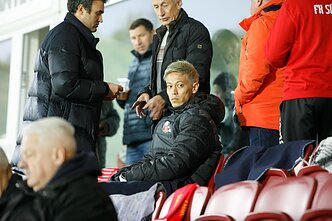 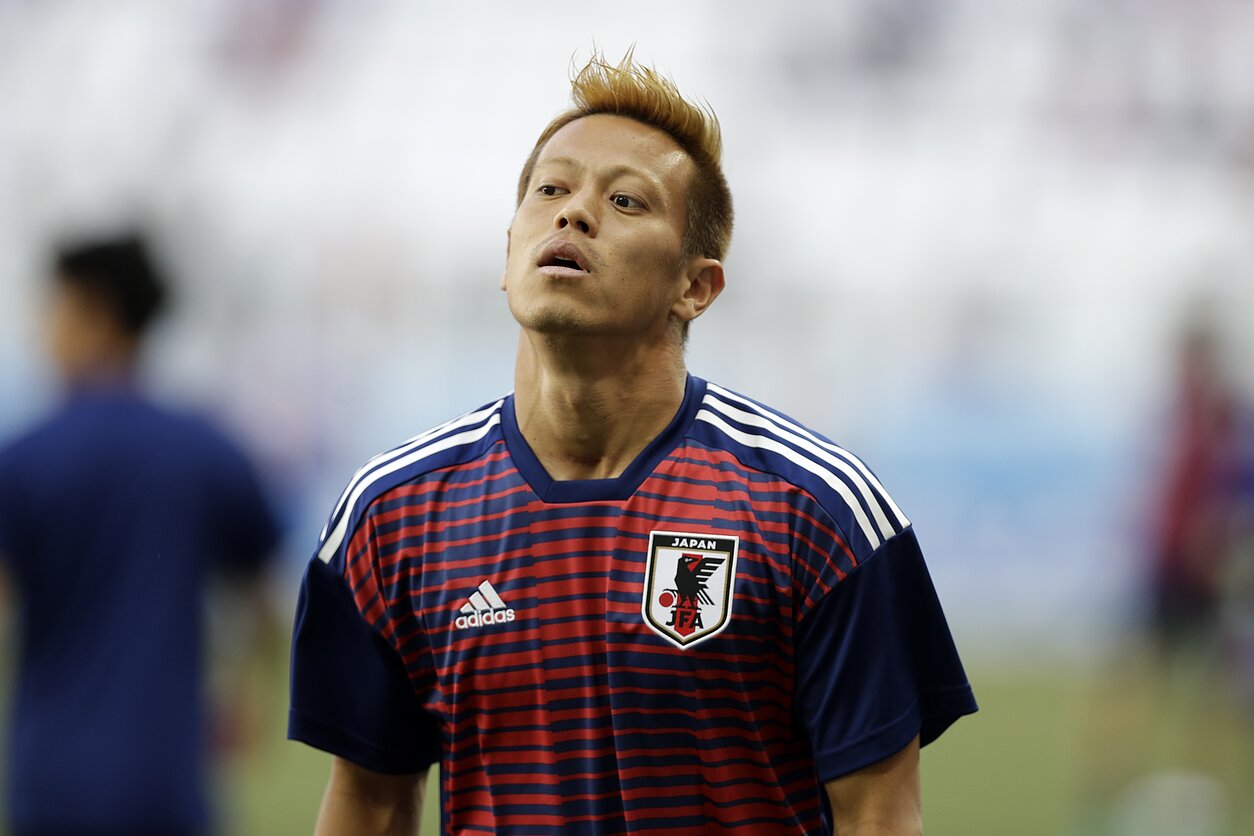 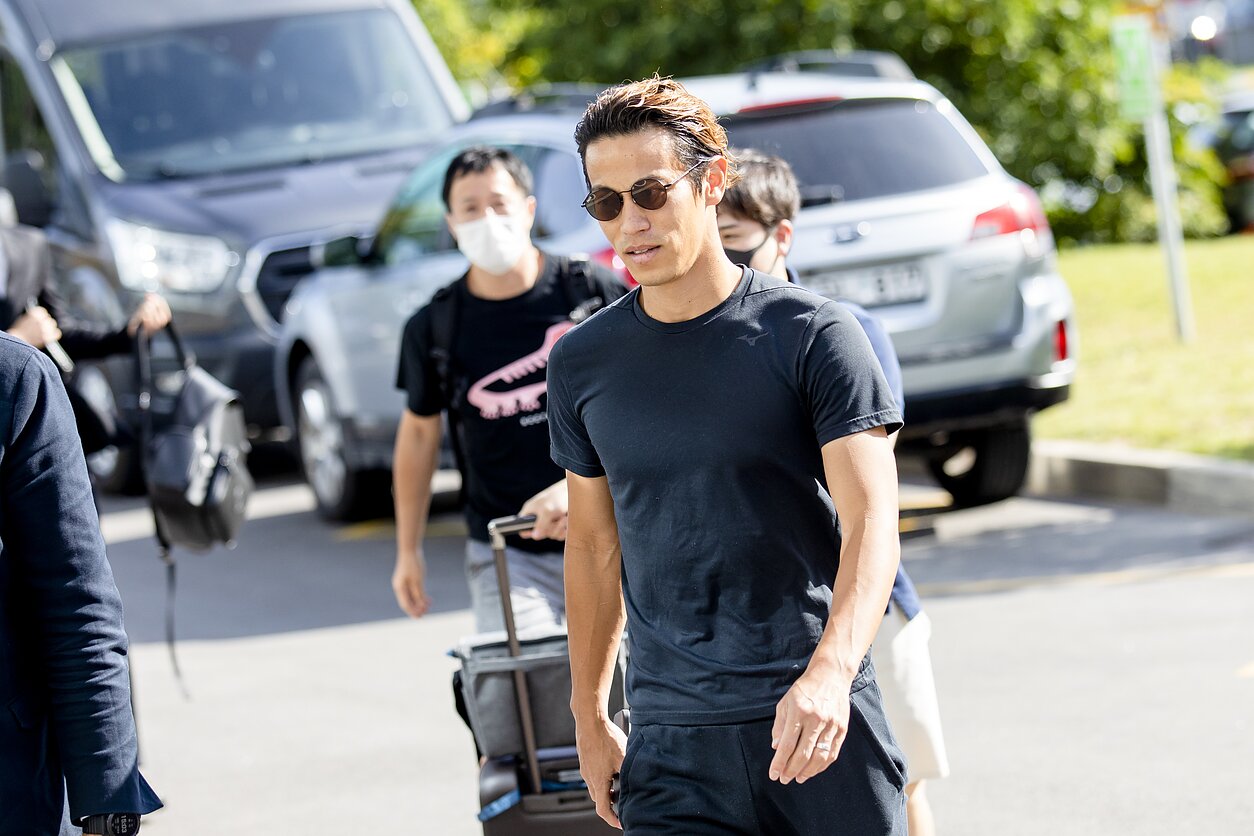 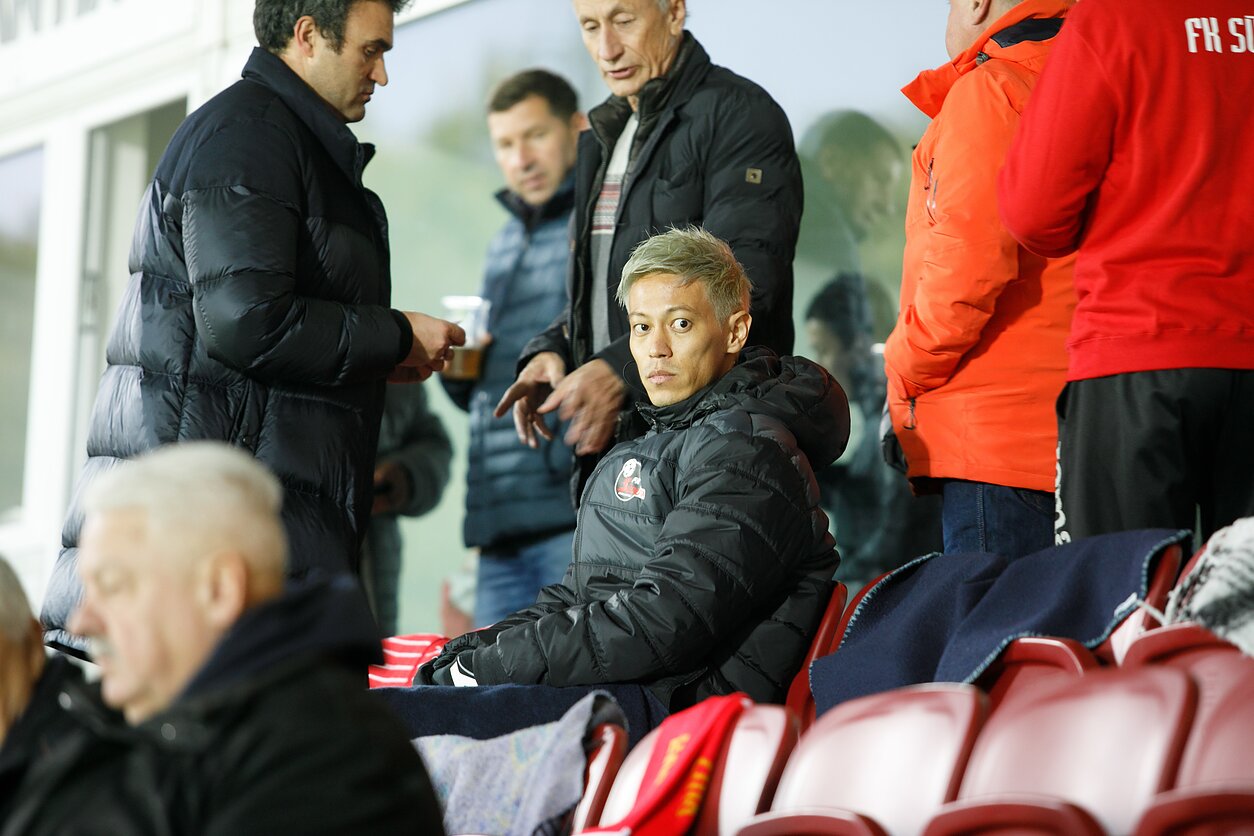