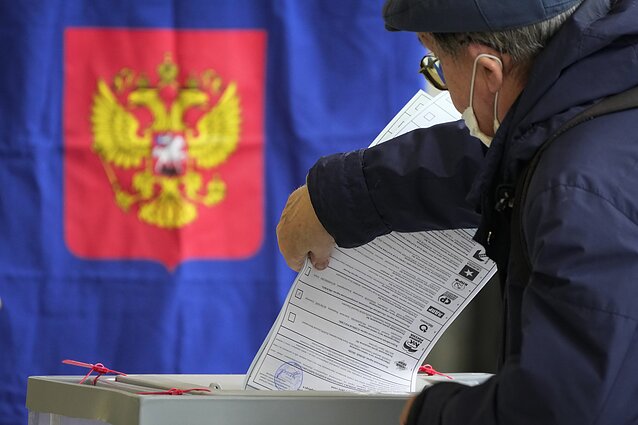 There was “unprecedented vote-rigging” in the recent Russian Duma elections and the European Union should not recognise their results, Russian opposition figures said in Vilnius.

“There's plenty of evidence of unprecedented vote-rigging, many European colleagues have issued statements that such elections and a parliament elected this way cannot be recognised as legitimate,” Vladimir Milov told reporters at the Lithuanian parliament on Friday.

He also referred to a resolution drafted by Lithuanian conservative MEP Andrius Kubilius and adopted by the European Parliament last week, calling on the European Union to stand ready not to recognise Russia's newly-elected parliament.

“Ex-Prime Minister Kubilius and ex-MEP Sandra Kalnietė issued a statement saying that the EU should not recognise those elections, and I hope the EP, the Parliamentary Assembly of the Council of Europe and other institutions will consider that,” Milov said.

The State Duma elections, held last weekend, were, according to him, without precedent in terms of vote-rigging and the elimination of opposition candidates. 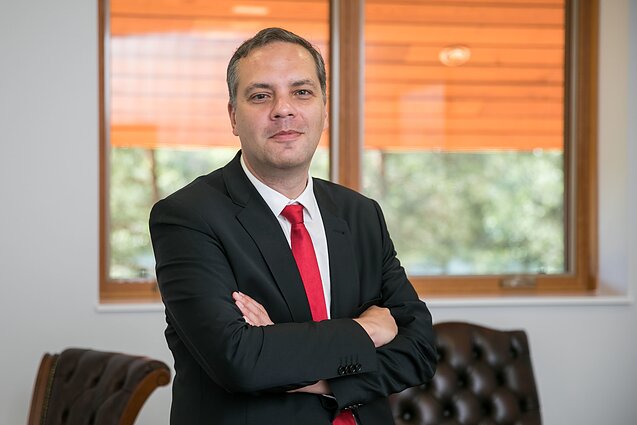 “We have never had such elections before, to have practically all independent candidates removed. The opposition leader, Alexei Navalny, is in jail, having barely survived an assassination attempt, and police officers come to the homes of tens of thousands of people. [...] I believe there are all preconditions not to recognise these elections and not to recognise a Duma elected like this as legitimate,” Milov said.

Another opposition representative, Ivan Zhdanov, emphasised that “practically, all candidates who do not support the presidential administration could not stand for election”.

According to him, the international community “cannot recognise the results of such a vote as legitimate results, these are falsified results”. 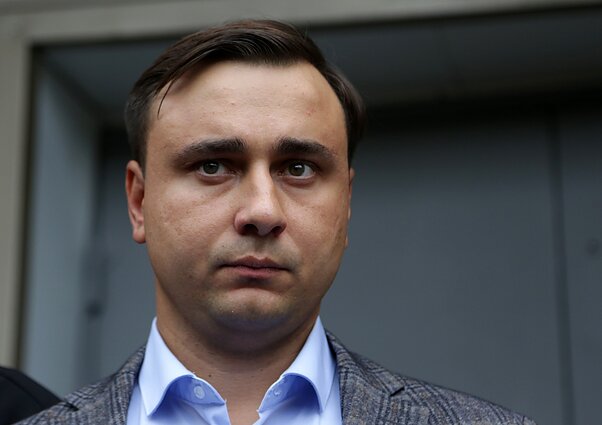 Hosting the press conference, conservative MP Emmanuelis Zingeris said the Lithuanian parliament would issue a statement about the Russian elections, adding that the Lithuanian Foreign Ministry “has already expressed its absolutely clear opinion that there were no free elections in Russia”.

In its statement on Monday, the ministry said the elections to the State Duma took place in the context of restrictions on civil and political rights.

This further impaired political pluralism in Russia and “all these actions demonstrate Russia's distancing from democratic principles and cast a shadow of doubt on the transparency of the elections”, the statement reads.

Russia held three-day elections to the State Dunma last week. The vote followed an unprecedented crackdown on political opposition in the country, as well as Navalny's poisoning and his subsequent jailing.

The ruling United Russia party on Monday claimed to have won a two-thirds majority in the State Duma, despite its record-low popularity ratings. 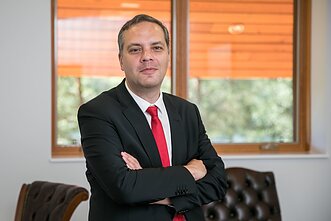 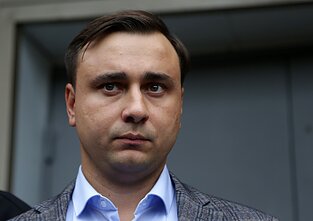 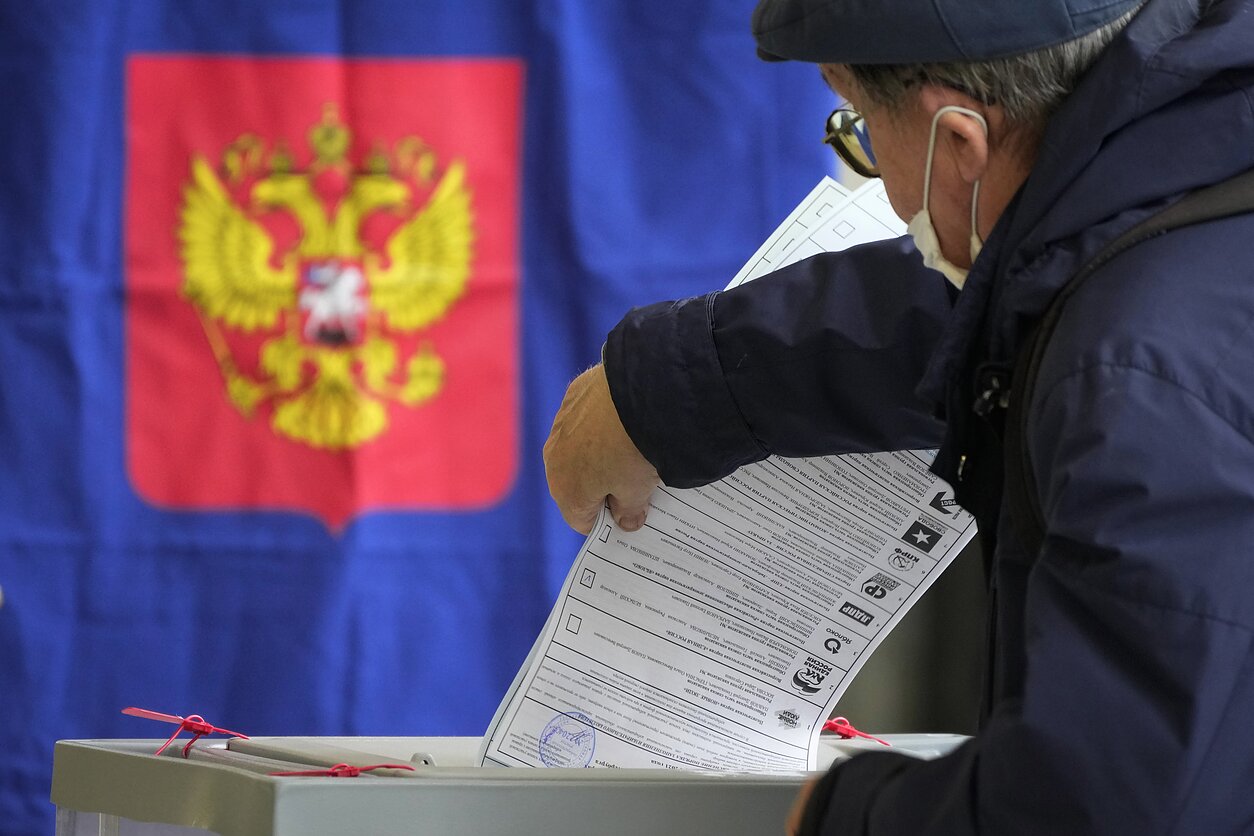 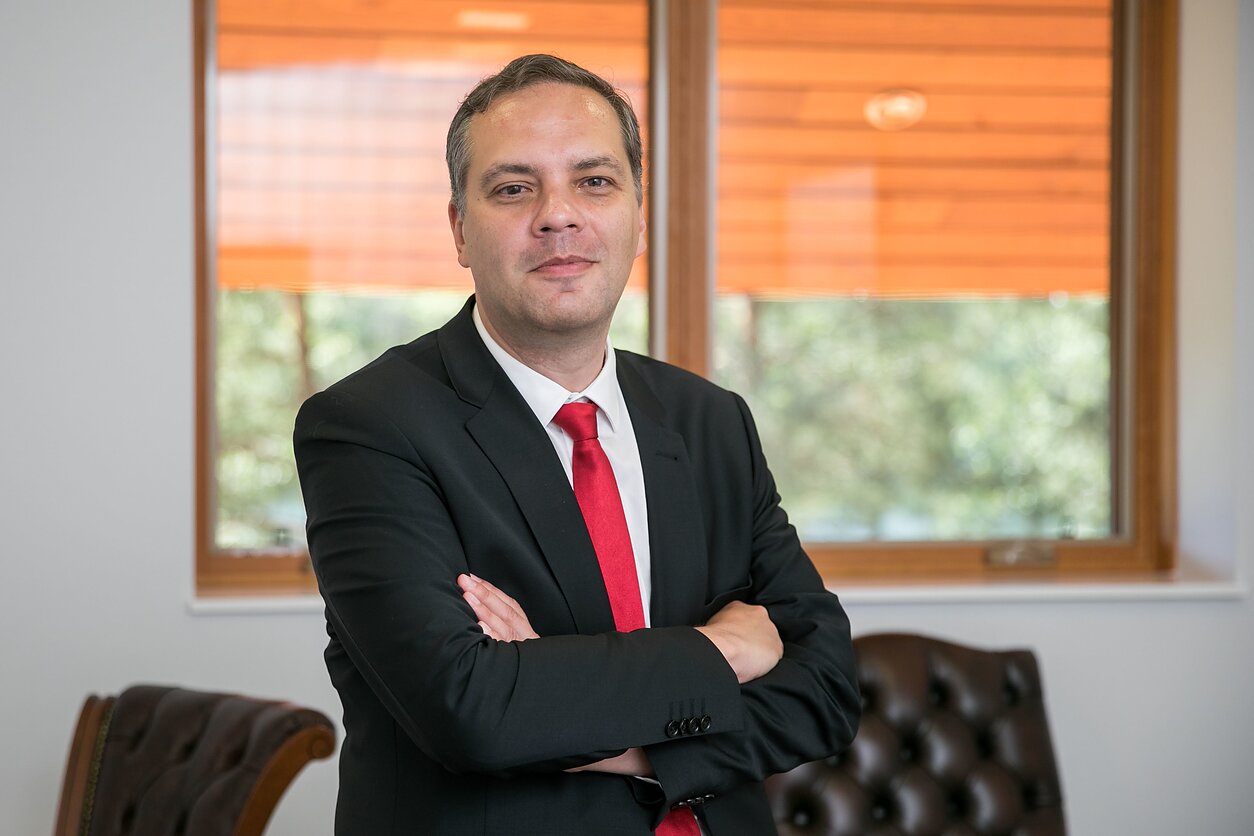 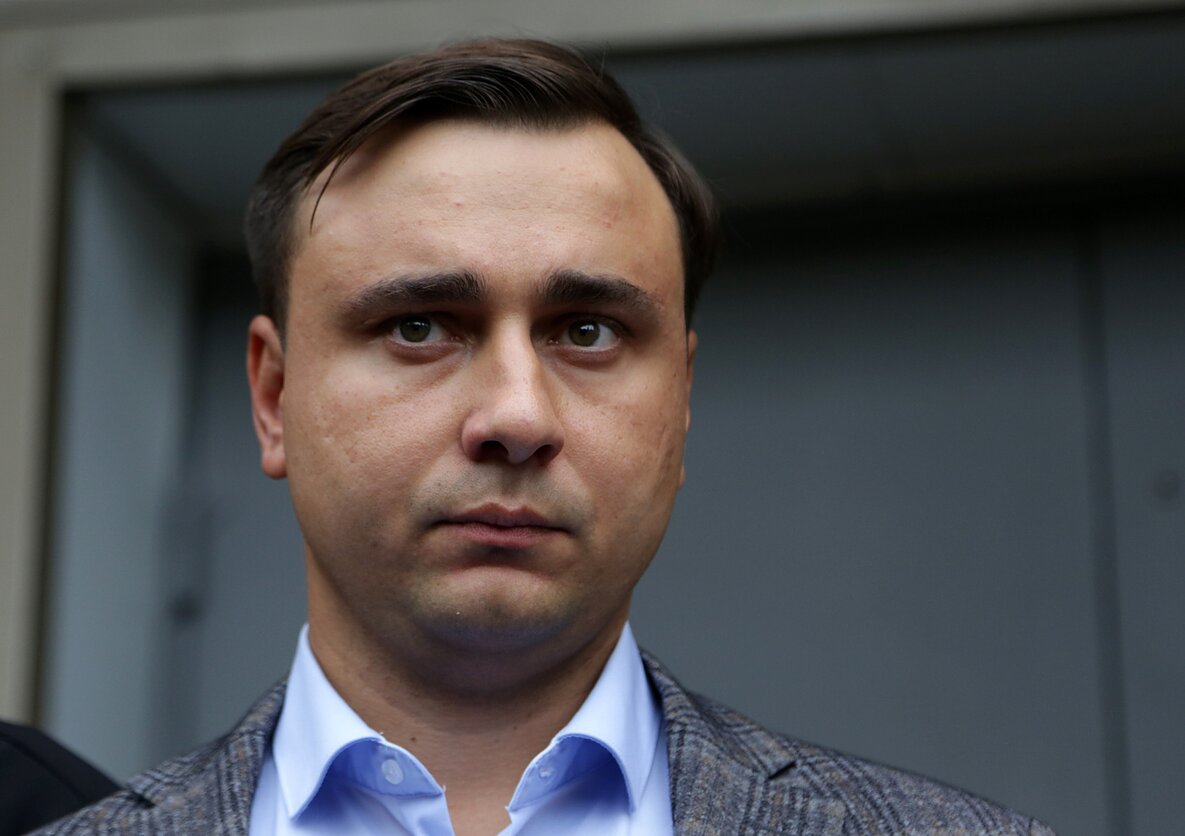