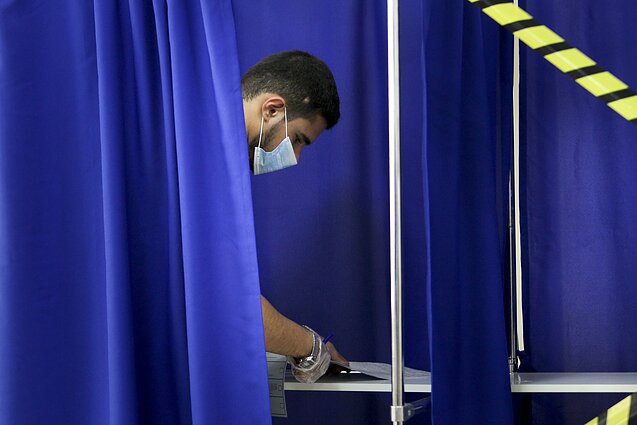 The United Russia party is set to maintain its parliamentary majority, despite a drop in public support, polls show. The elections were marred by the government's crackdown on those with different political views.

"As a politician, I find acceptable the opinion MEP Andrius Kubilius expressed in his report, saying that we should not deem these elections legitimate as they remind me of the elections from the Soviet times,” Žygimantas Pavilionis, chairman of the parliamentary Committee on Foreign Affairs told BNS on Monday.

Opposition representatives were blocked from running, and international organisations were not allowed to observe the vote, Pavilionis said.

"I think that for a long time nobody believes that [Russia] is a democracy. It's a farce aimed at legitimising various criminal acts of the Russian leadership," the MP, representing the ruling conservative Homeland Union (TS-LKD), added.

MP Matas Maldeikis, the chairman of the Parliamentary Group for Relations with a Democratic Russia and member of TS-LKD, says the election was a "game for the legitimisation of power". 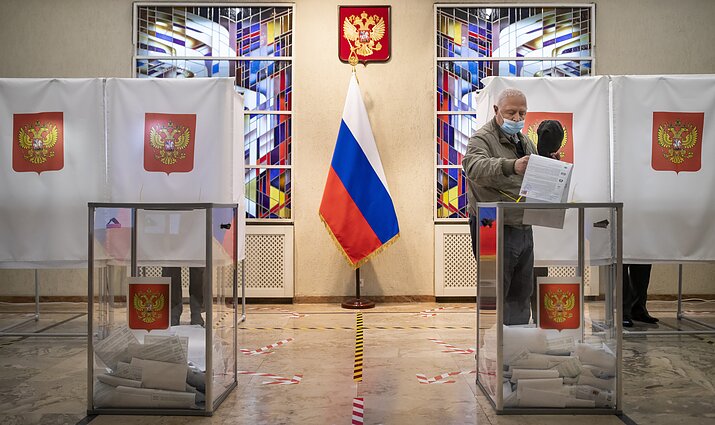 He said the West should not recognise the vote, but no actions will likely follow as it wants to maintain dialogue with Moscow.

According to Giedrius Surplys from the opposition Lithuanian Farmers and Greens Union (LVŽS) and member of the parliamentary foreign affairs committee, "nothing surprising or new happened".

"Looking at the situation in Russia and also Belarus, I just have the impression that we get distracted too easily and we are now resolving issues like ties with China, and it seems that we have forgotten Belarus' fight for democracy,” Surplys told BNS.

Also on Monday, Lithuania's Foreign Ministry issued a statement on the Russian elections, stating that the vote took place in the context of restrictions on civil and political rights.

Earlier in the day, the United Russia party claimed to have secured a majority of two thirds in the State Duma. 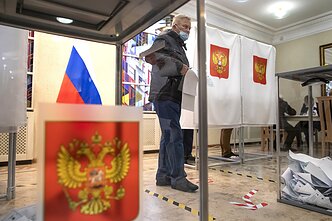 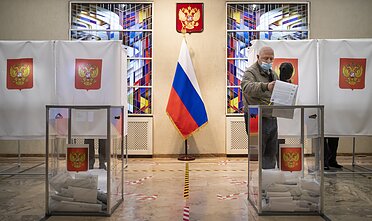 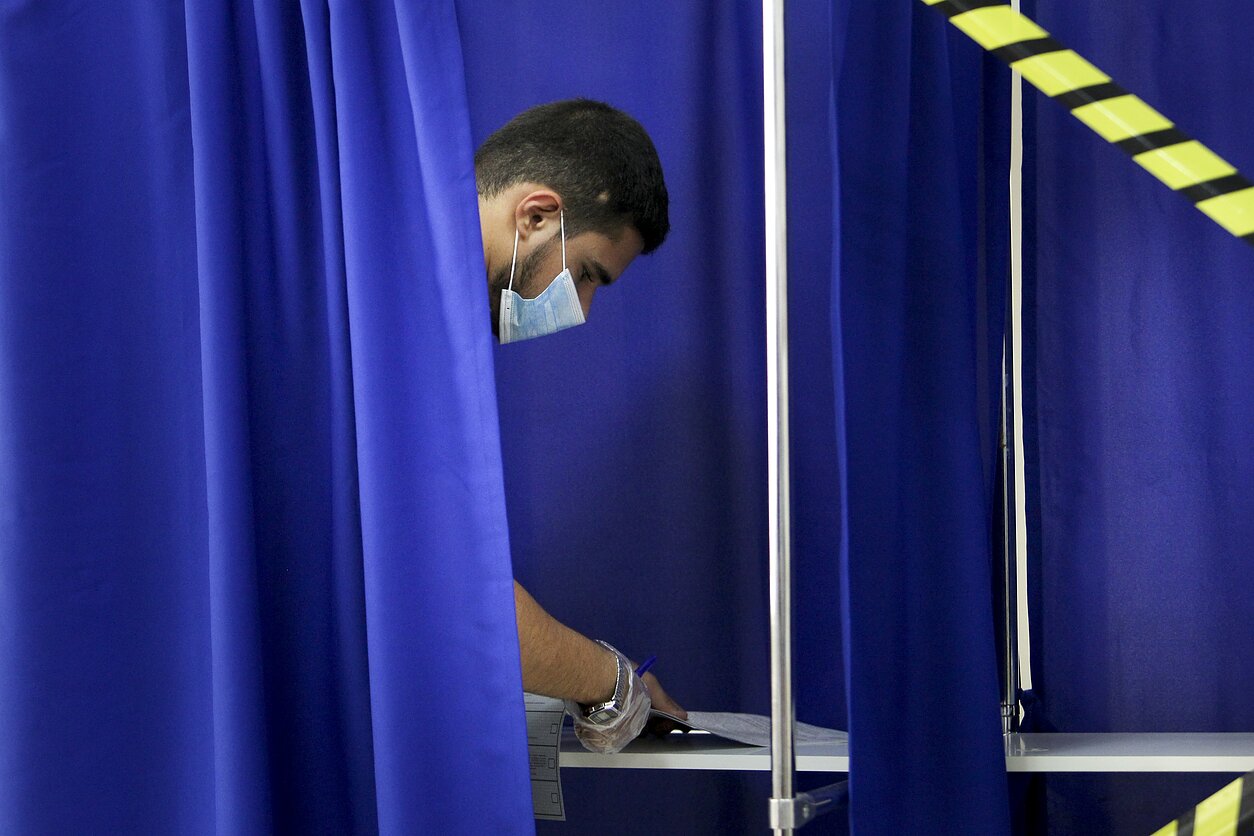 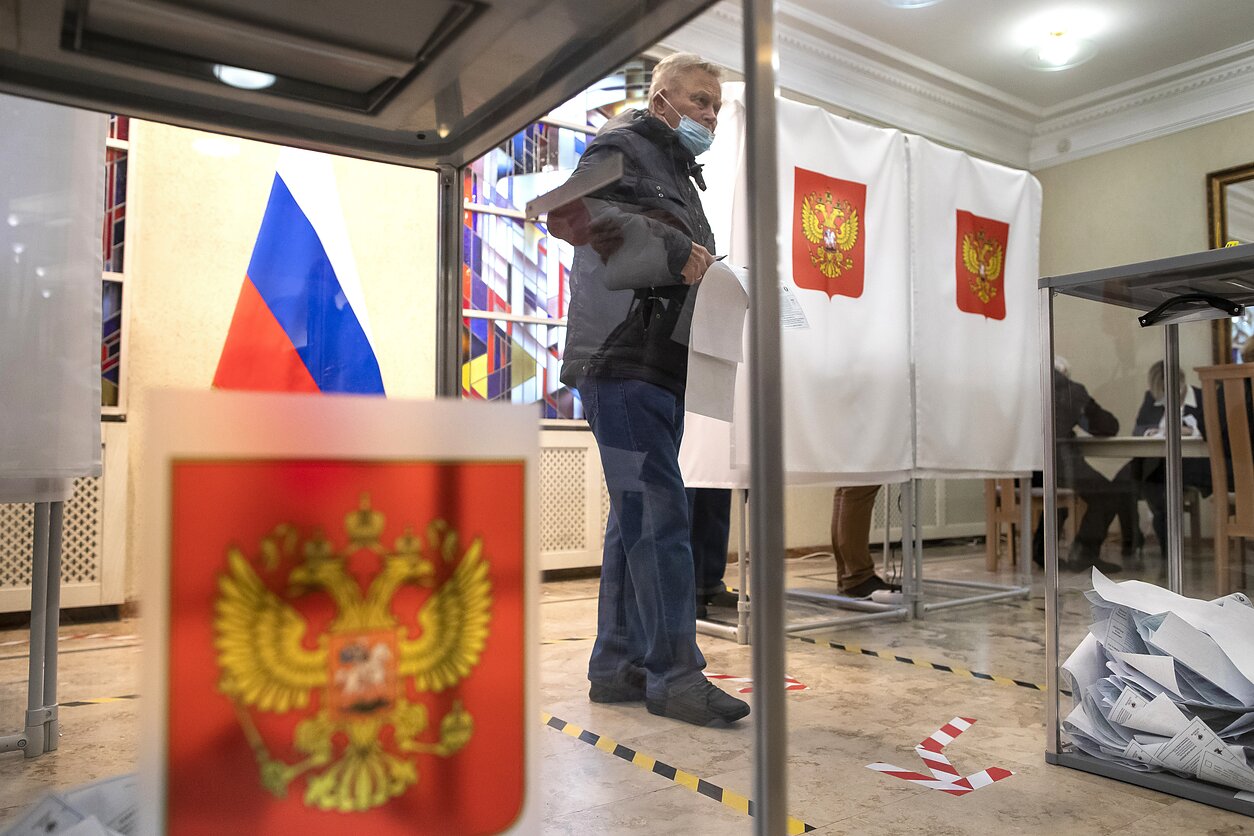 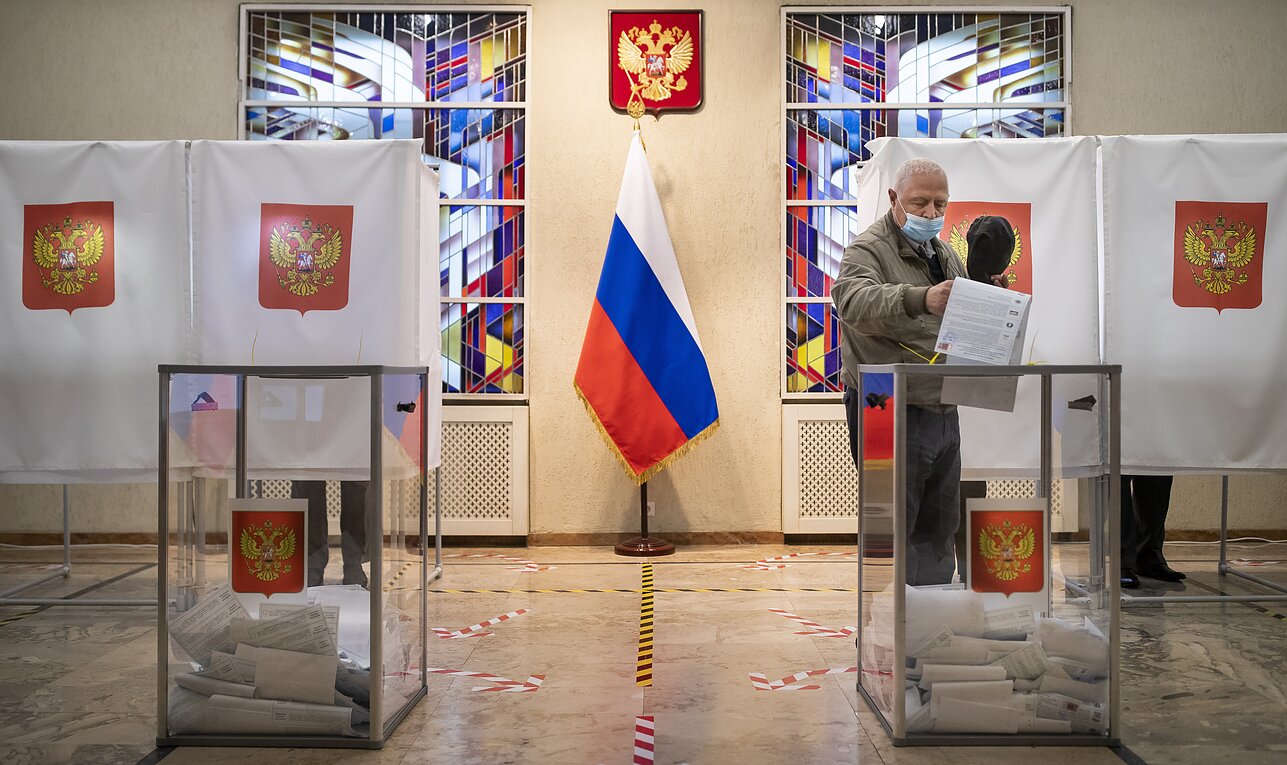