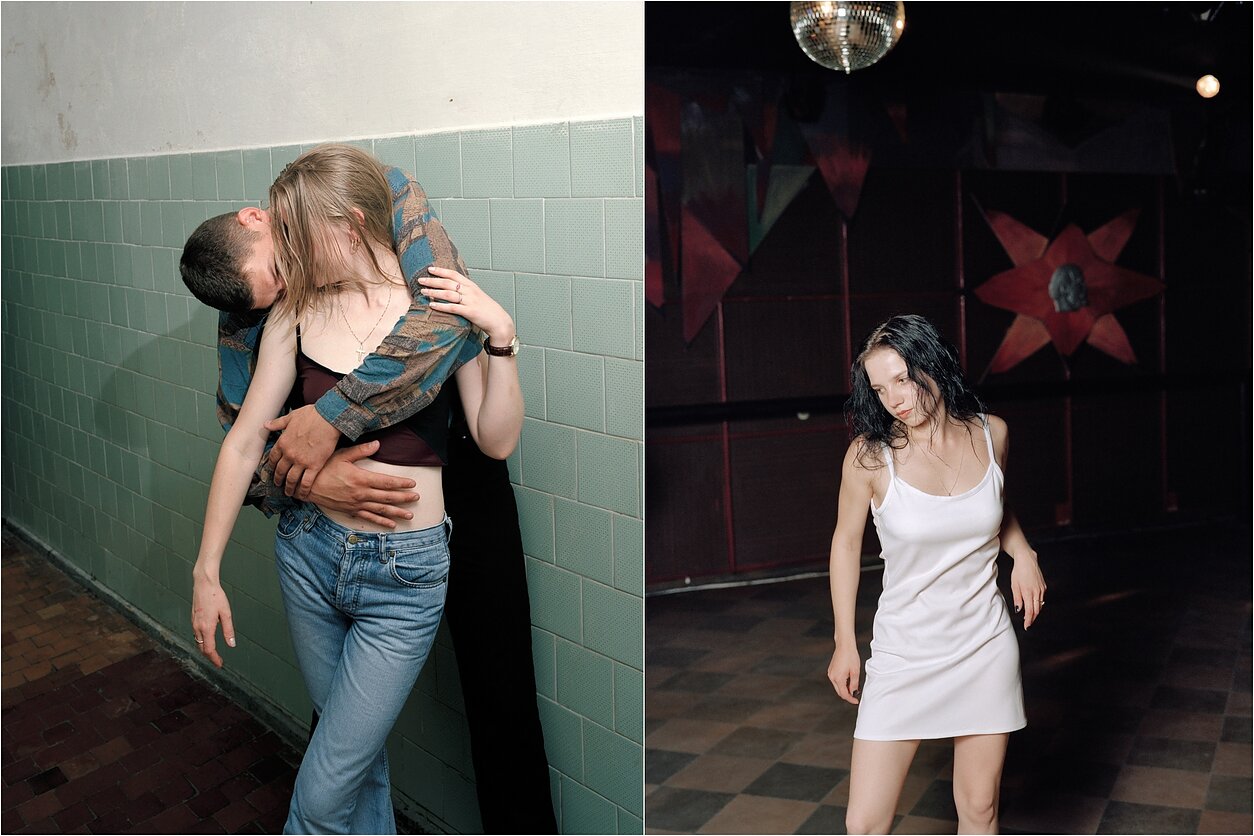 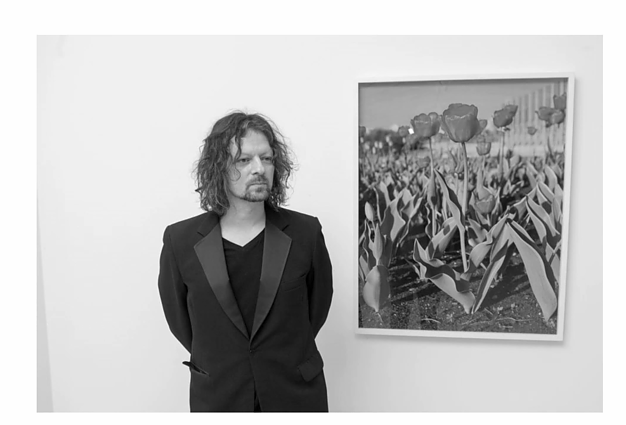 For his portraits, he picks people whose lives seem unexceptional. However, it is the unrehearsed emotions and real-life situations that can puzzle and provoke the viewer.

For more than a decade, Andrew Miksys has been photographing the nightlife of Lithuania's villages and towns in art centres, clubs and discos. 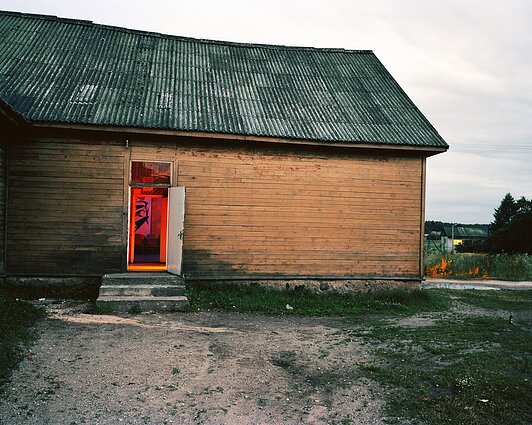 The series DISKO traces rapid social change over the first 15 years of Lithuania's independence. Young people are partying in Soviet-built houses, with Lenin portraits still hanging in some, but they’re listening to Western music and are dressed according to fashions straight from Europe or the US.

However, the series has not been welcomed by everyone. When Britain's The Daily Mail published the photographs, there was a lot of outcry in Lithuania because of the allegedly negative representation of the country. 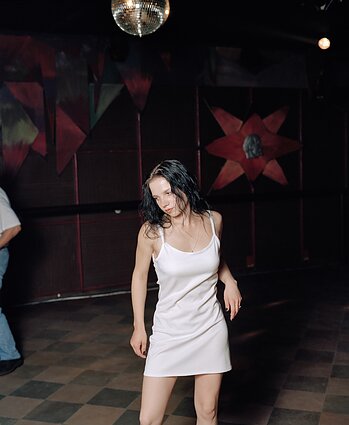 BAXT is another long-term project of Andrew Miksys. For almost two decades, he has been in close contact with the Lithuanian Romani community.

His portraits of Romani people from Vilnius, Žagarė, Akmenė, Eišiškės, Troškūnai and other places show a rich culture and the way of life it has shaped. Andrew Miksys often stages his scenes, but refrains from passing personal judgements and tries to give a multifaceted image of the life of this ethnic minority. 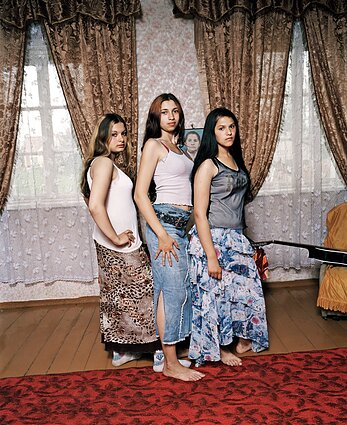 Photographs by Andrew Miksys will be on display at MO Museum in the exhibition Celebrate for Change. 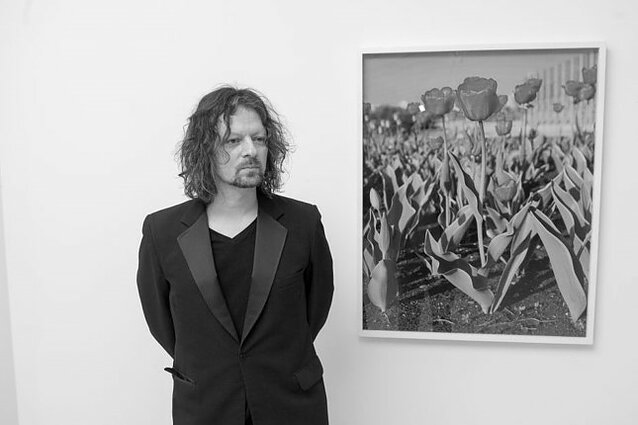 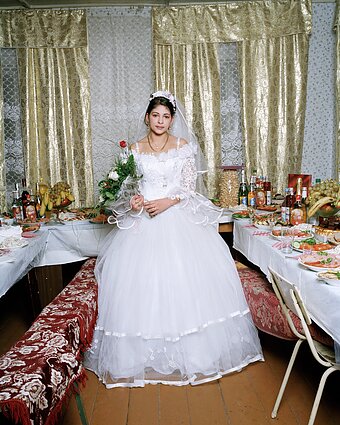 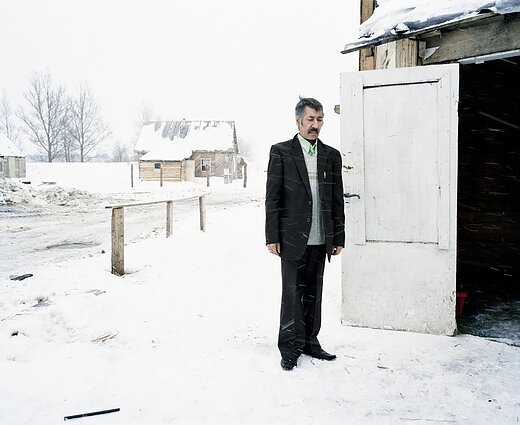 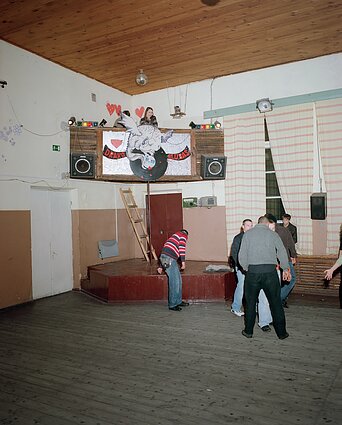 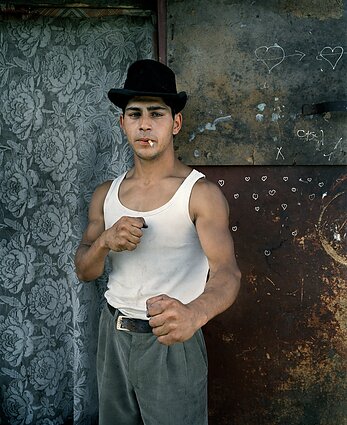 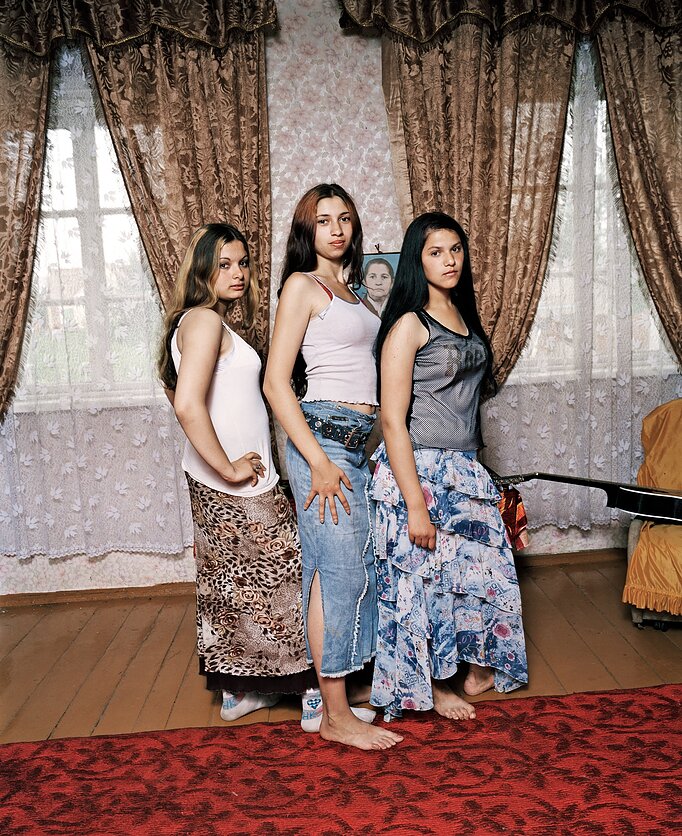 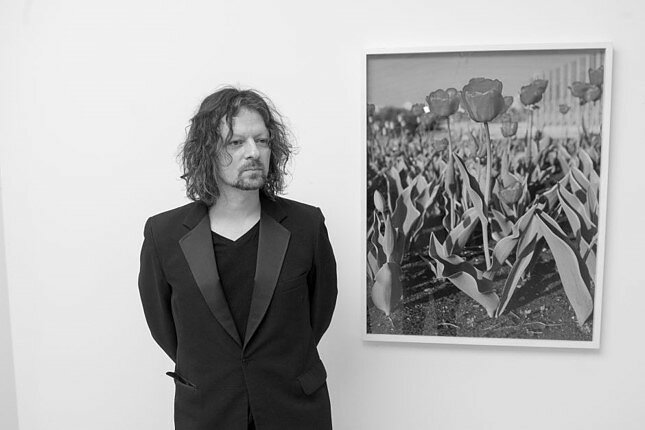 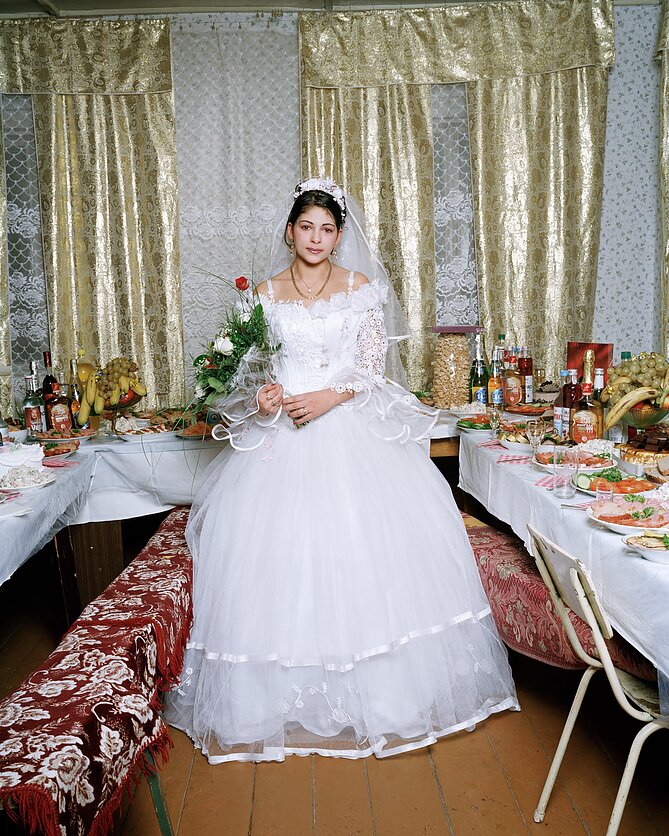 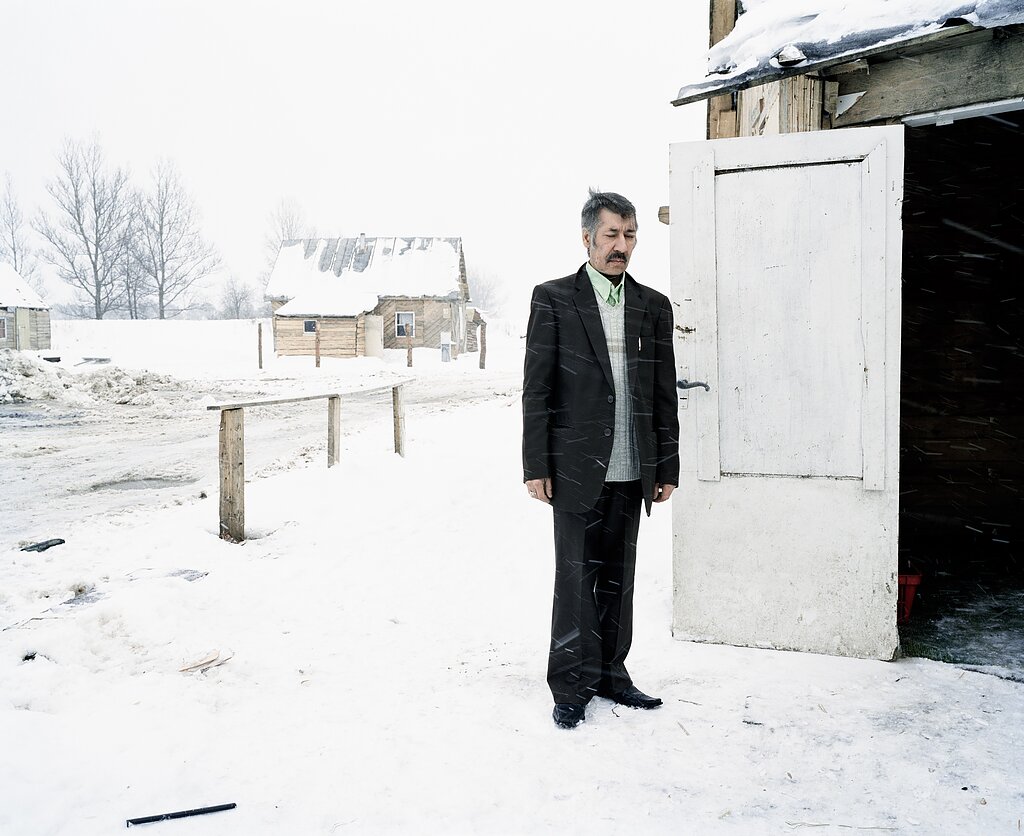 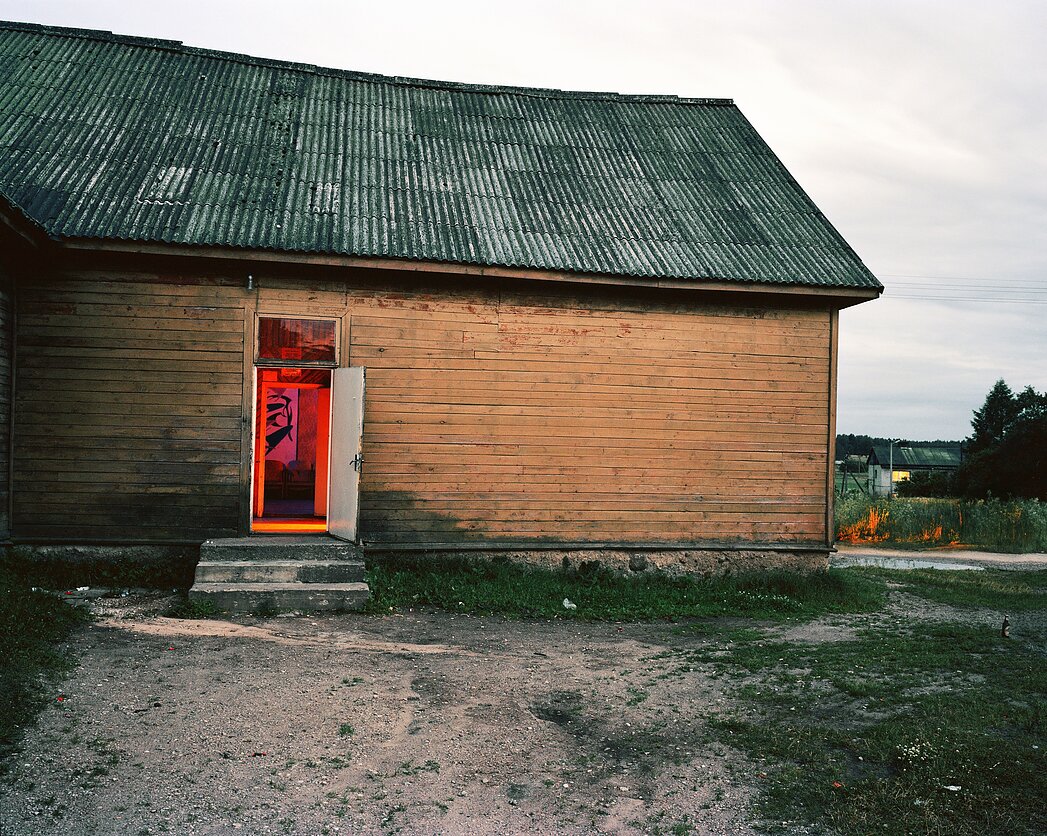 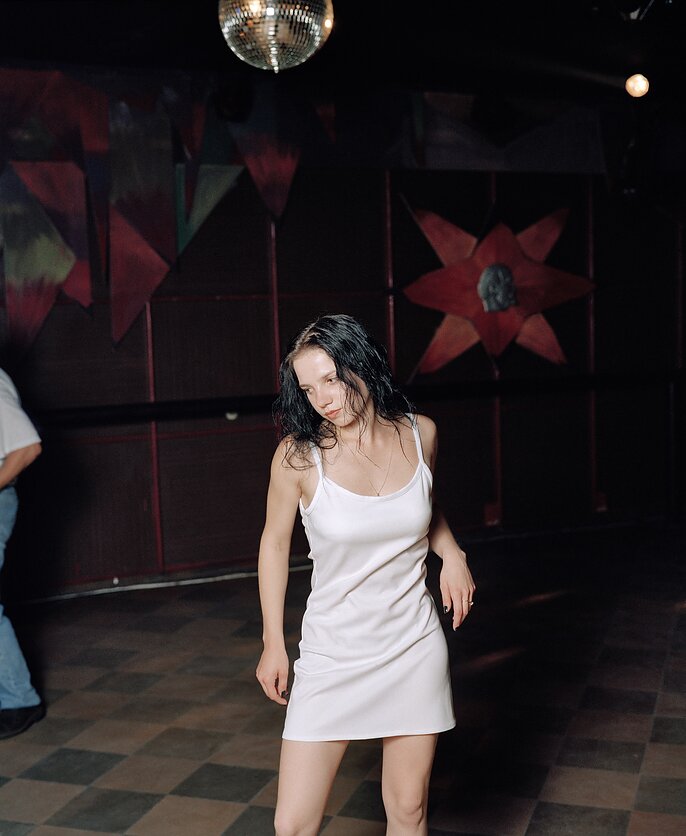 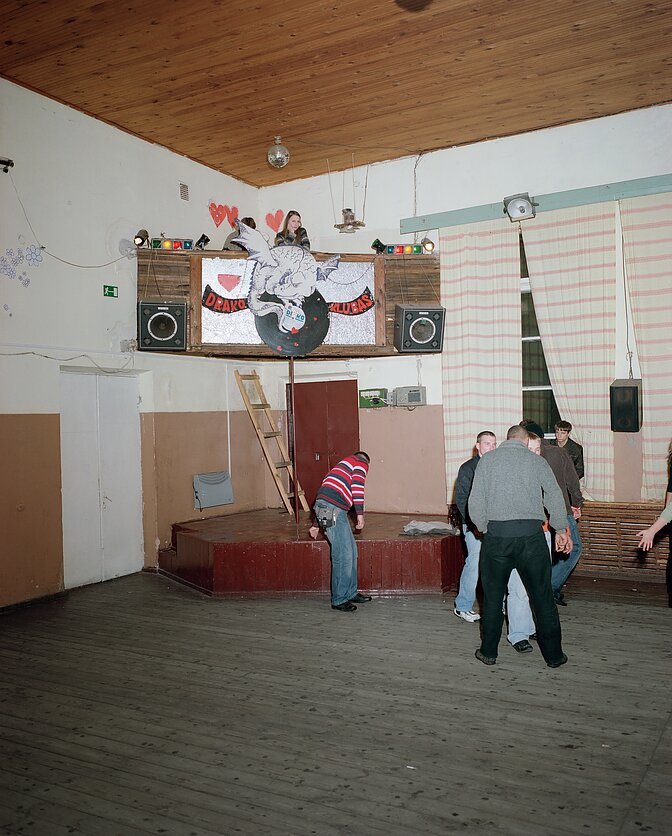 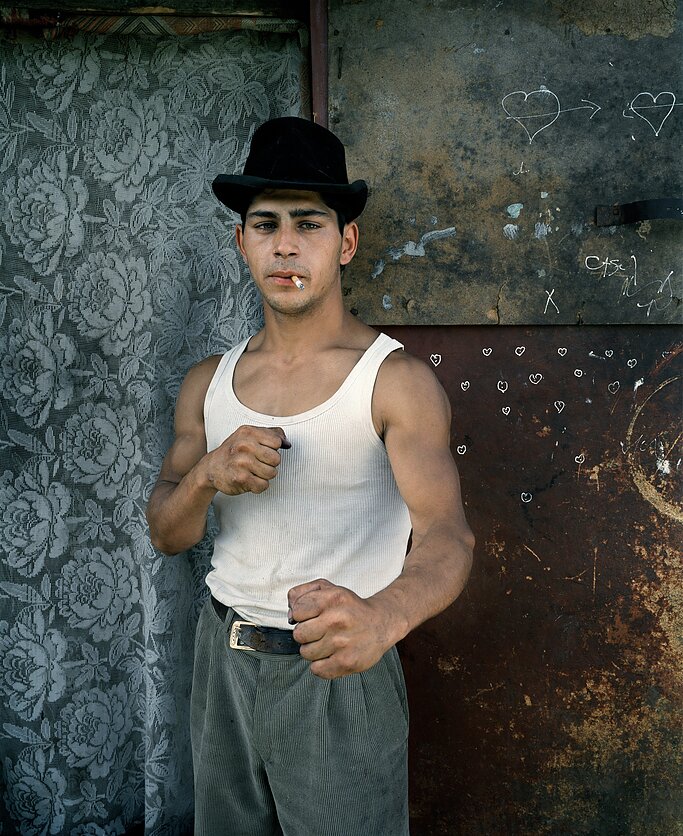 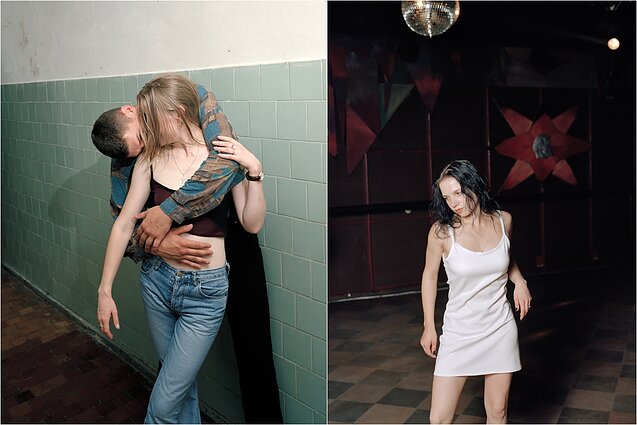 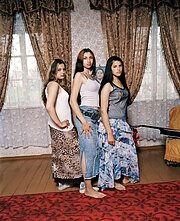 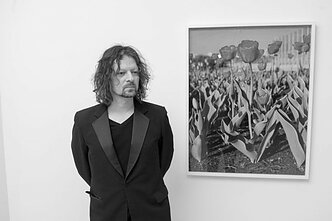 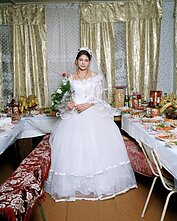 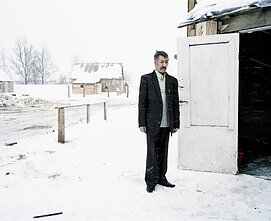 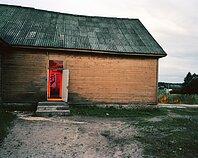