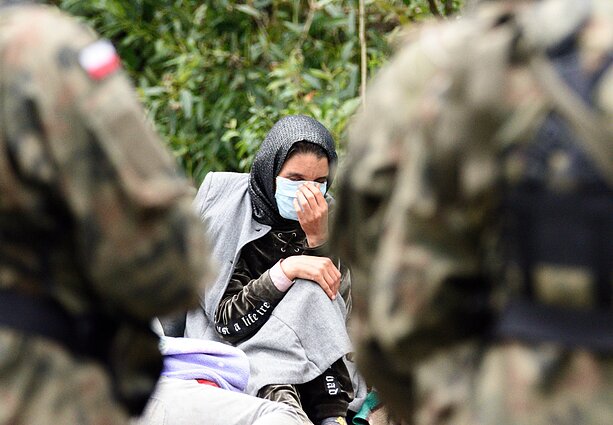 The border between Poland and Belarus. / AP

Poland says it has mounting evidence that Belarus, backed by Russia, is orchestrating the wave of irregular migrants pouring across its borders and into the European Union.

Prime Minister Mateusz Morawiecki told reporters on September 20 that no one believes Minsk is acting alone in sending thousands across Belarus's borders with Poland and Lithuania in retaliation for sanctions on authoritarian ruler Alexander Lukashenko and his regime following a disputed 2020 presidential election that prompted a violent crackdown on opposition politicians and independent media outlets.

"We have a lot of evidence in our hands that it is a systematic, organised action on the side of Belarusian officials and the Belarusian police," Morawiecki said.

"We're dealing with a mass organised, well-directed action from Minsk and Moscow," he added, noting that as many as 7,000 migrants – mostly from the Middle East – had been spotted on the border since early August.

Morawiecki's comments came a day after three migrants were found dead at the Polish-Belarus border. No cause of death has been given. 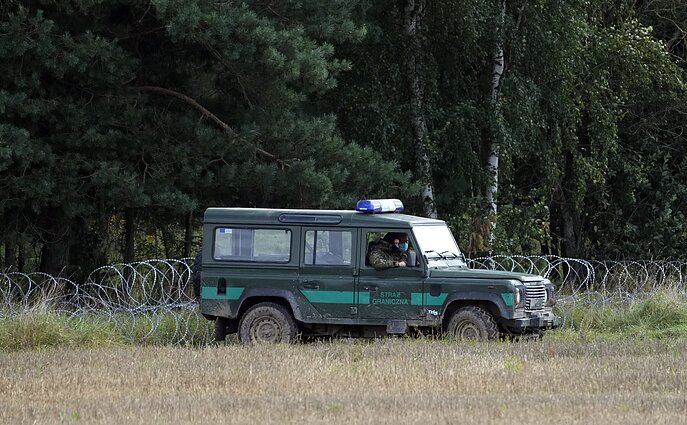 The border between Poland and Belarus. / AP

Another eight migrants were saved the same day by Polish emergency workers after they got stuck in a swamp as they tried to cross the border.

Belarus border-service officials said on September 20 that a fourth person, "a woman of non-Slavic appearance", was found dead on the Belarus side of the frontier. They did not say how she died.

Officials from Poland have said that many migrants have been picked up suffering from hypothermia and exposure from being out in the woods for long periods of time as they try to cross over into the EU.

Earlier this month, Poland imposed a 30-day state of emergency banning nonresidents including media from the border area, the first time the country has used such a measure since the fall of communism in 1989.

It has also sent thousands of soldiers to the border and started building a barbed-wire fence. 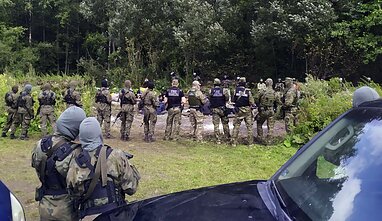 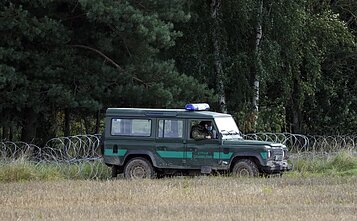 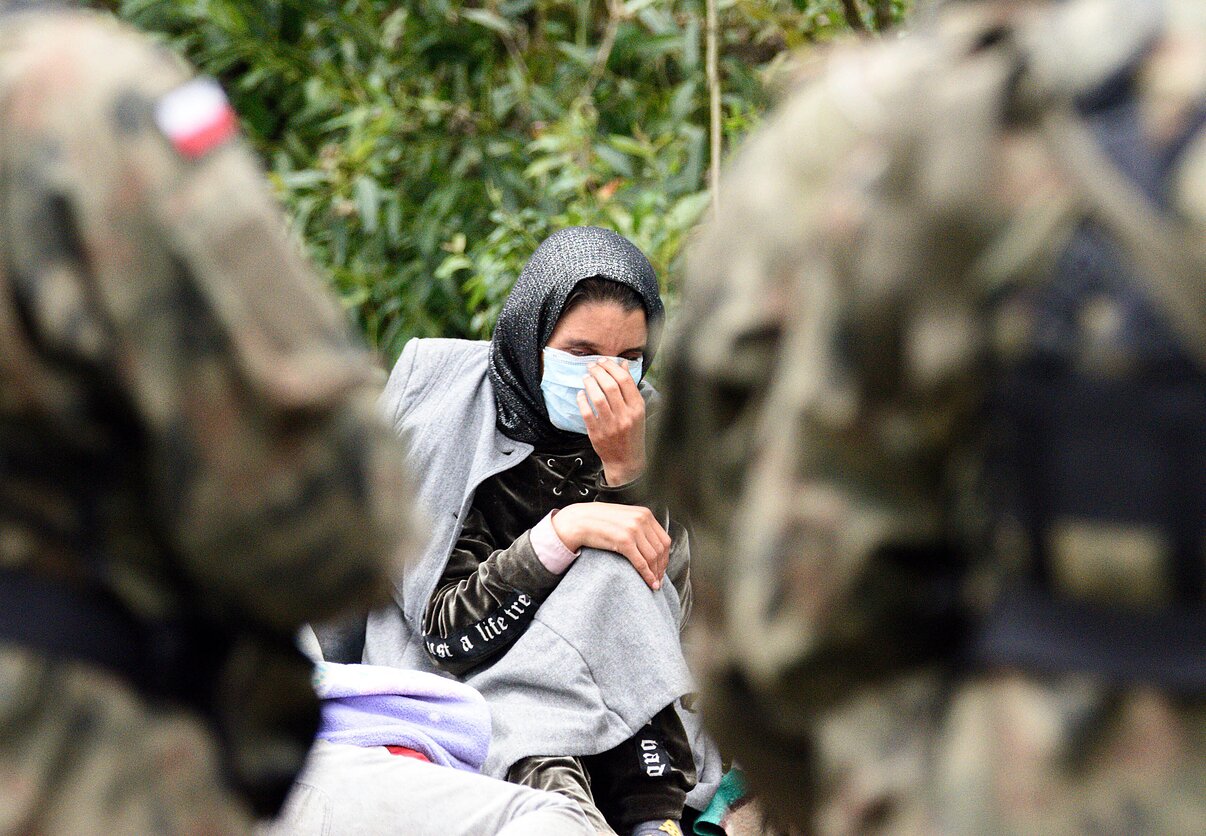 The border between Poland and Belarus.
1 / 3AP 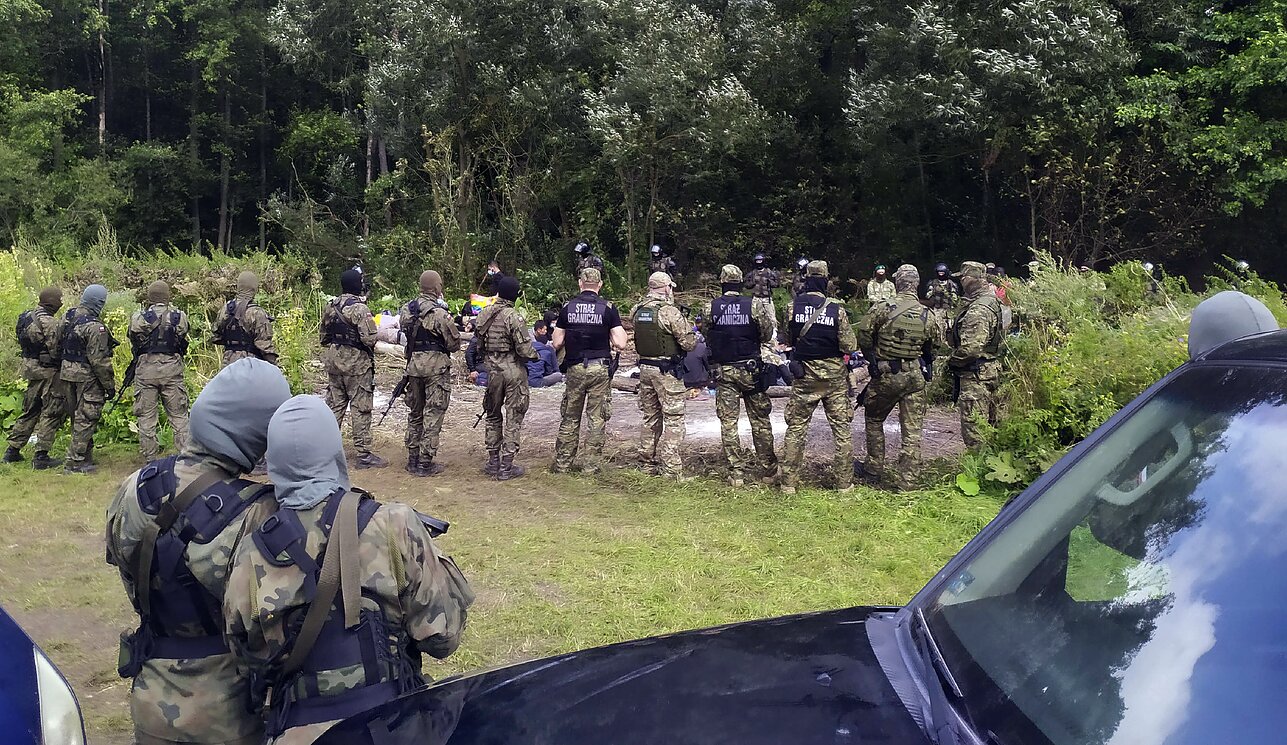 The border between Poland and Belarus.
2 / 3AP 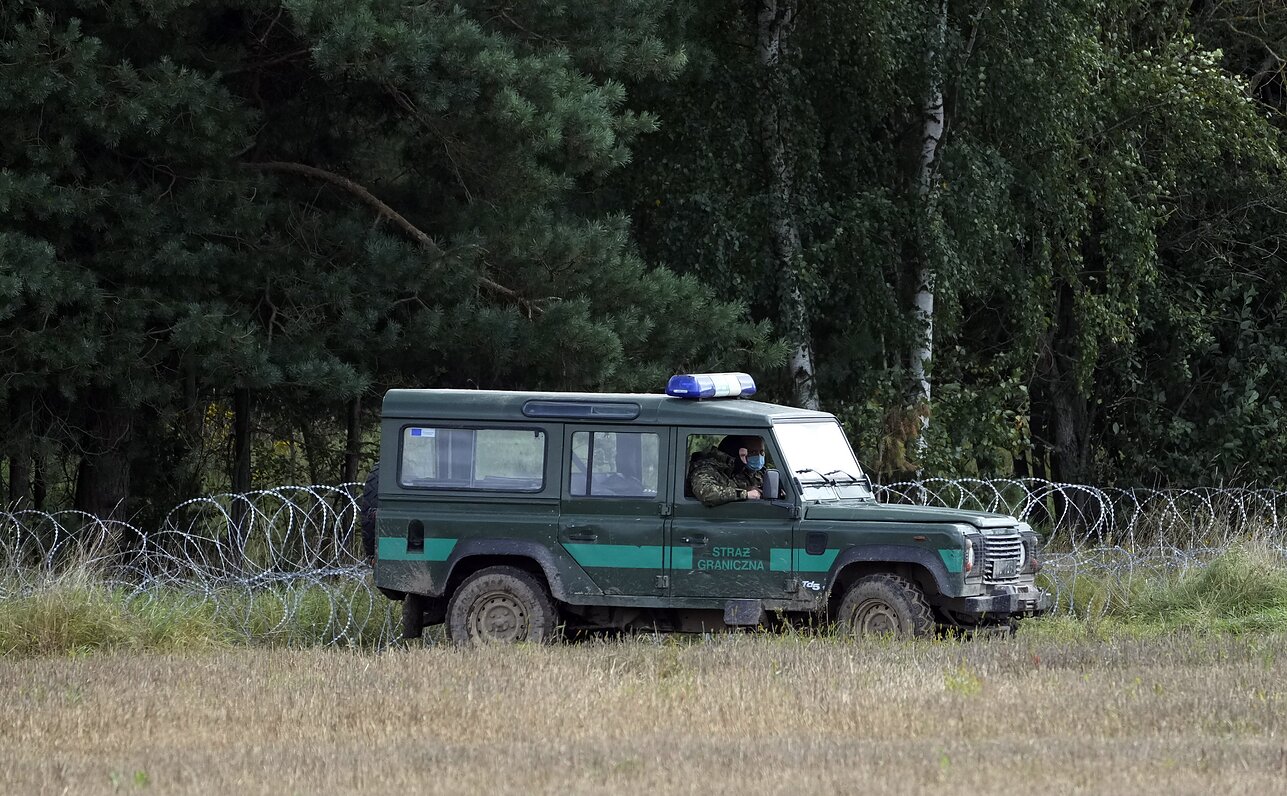 The border between Poland and Belarus.
3 / 3AP