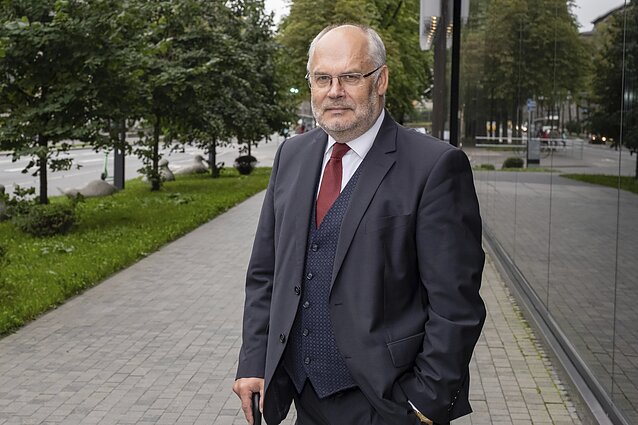 During a vote at the parliament, the Riigikogu, Karis received 72 votes, passing the 68-vote threshold needed to be elected, according to the Estonian public broadcaster ERR News.

Karis, 63, is the current director of the Estonian National Museum (ERM), a molecular geneticist and developmental biologist.

Karis agreed to run as president less than two weeks ago. He will become the country’s sixth head of state.

In Estonia, the president is elected by the parliament, with the role centred mostly on representing the country abroad. The president is also the commander of Estonia’s armed forces, signs laws, formally appoints ministers, and has the power to veto legislation. 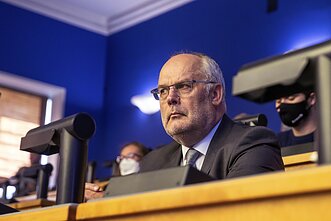 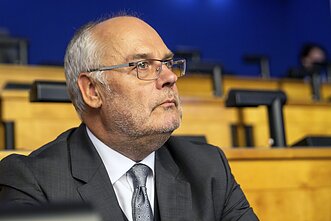