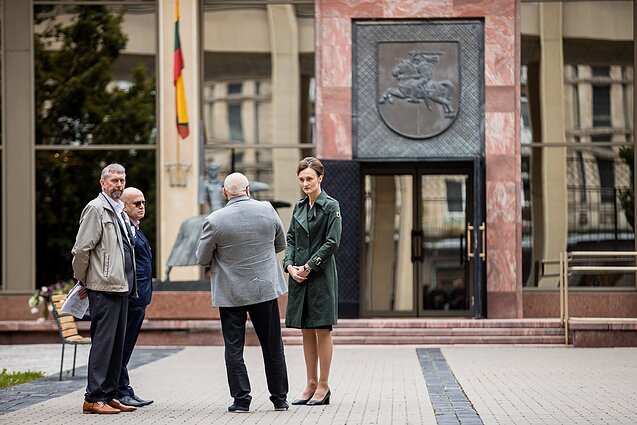 Organisers of a protest rally planned for next week outside the Lithuanian parliament, Seimas, have promised that it will be peaceful, says Speaker Viktorija Čmilytė-Nielsen.

“I heard a promise that the September 10 event will be peaceful, that no offensive symbols will be used and that it will be different from the August 10 rally,” the parliament speaker told reporters after meeting with leaders of the Lithuanian Family Movement in the parliament's courtyard.

The group previously organised a rally against the government's vaccination measures, in which some protesters used the Star of David to make comparisons between coronavirus restrictions and the Holocaust. Moreover, the rally turned into a riot when some protesters clashed with police.

The Lithuanian Family Movement is now planning another rally on September 10.

In their meeting with Čmilytė-Nielsen, the organisers also handed her a list of demands for the ruling parties.

“Some of these expectations could be discussed; they are related to education, to the wish to make the education process as smooth as possible,” Čmilytė-Nielsen said. “Some of them go against the ruling coalition's commitments to their voters.”

“But in any case, I will pass on their expectations and wishes to the ruling coalition partners,” she added.

The rally organisers want the authorities to scrap the requirement for school and university students to wear facemasks in classrooms, according to the speaker. 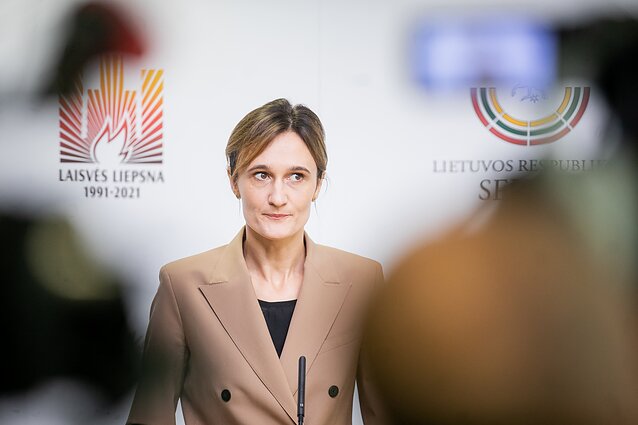 The Family Movement's leaders have also called on the Seimas not to adopt legislation allowing employers to suspend employees who are not vaccinated against the coronavirus.

The organisers also want that coronavirus tests be made free again, according to Čmilytė-Nielsen.

She described the meeting as a step toward de-escalating tensions.

Čmilytė-Nielsen met with Raimondas Grinevičius, Artūras Orlauskas and Algimantas Rusteika in the Seimas courtyard, because neither of the three had the Covid-19 immunity certificate which is required to enter the parliament building.

Orlauskas said after the meeting that “the Seimas speaker has for the first time taken a step toward the people”. 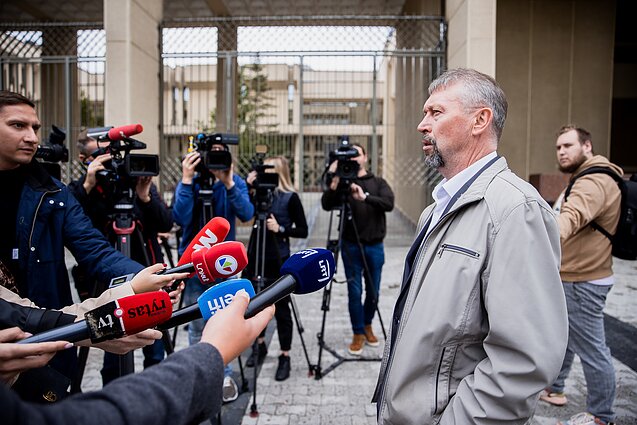 “She named her expectations for the September 10 rally and her concern is that it could be similar to the August 10 rally which ended in a riot organised by I do not know who. But we just reaffirmed that our rally is safe,” he said.

Around 5,000 people gathered outside the parliament building on August 10 to protest against the government's plans to impose restrictions for people without coronavirus immunity. The rally turned violent in the evening, with some protesters blocking exits from the parliament and throwing bottles and flares at police officers.

In mid-May, the Family Movement staged a rally called The Big Family Defence March in Vilnius to protest against the Istanbul Convention and plans to legislate same-sex civil partnership. Police have estimated that up to 10,000 people participated in the event.

Vilnius Municipality is expected to discuss this week whether or not to issue a permit for the planned September 10 rally. 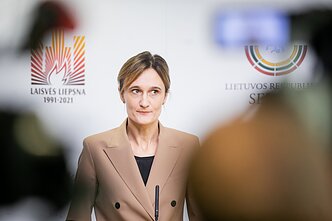 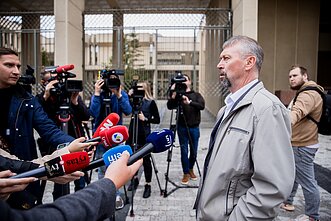 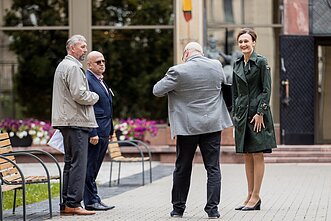 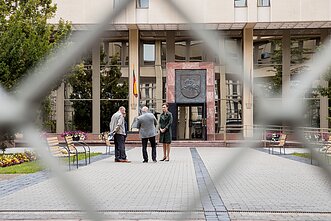