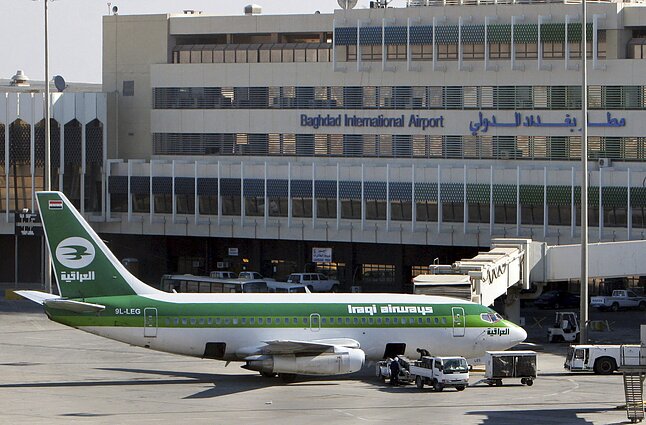 In addition to the current flights from Bagdad to Minsk, three more cities will have direct connections with Belarus. Lithuanian officials say Minsk is thus facilitating migrant smuggling to the EU.

In August, direct flights from Sulaymaniyah and Erbil in Iraq's Kurdistan as well as Basra will be operating to Minsk, according to the-village.me news website in Belarus.

Moonline Travel said it was also arranging tourist visas for Iraqi travellers. The first plane from the Kurdish town lands in Minsk on Monday.

At the time of publication, Moonlight Travel and Iraqi Airways did not respond to a request for comment from LRT.lt.

Lithuanian officials claim that Belarus is facilitating migrant smuggling to the EU. According to them, people travel on regular flights to Minsk, from where they are taken to the Lithuanian border. 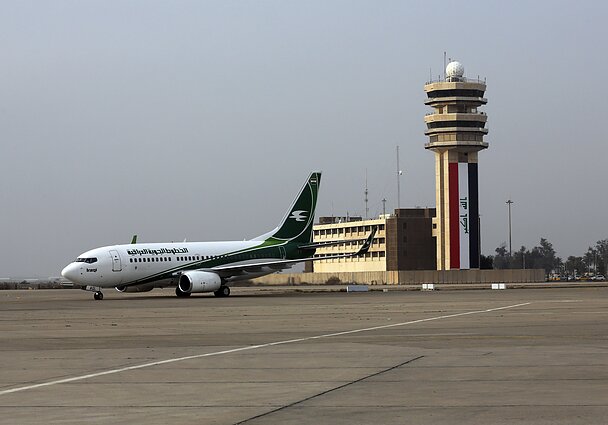 Nearly 4,000 irregular migrants have crossed into Lithuania from Belarus over the past several months, many of them from Iraq.

“Iraq has paid serious attention to the situation at the Lithuanian state border. In addition, we have been given a promise that they will launch an investigation into a possible criminal network organised by Belarus in Iraq, which exploits the people of Iraq, selling them trips to the European Union, although they do not travel farther than a migrant camp,” Landsbergis said after meeting with his Iraqi counterpart Fuad Hussein.

However, days after the visit, Iraqi Airways announced plans to double the number of flights from Baghdad to Minsk.

Read more: Despite pleas from Lithuania, Iraq to double flights to Minsk 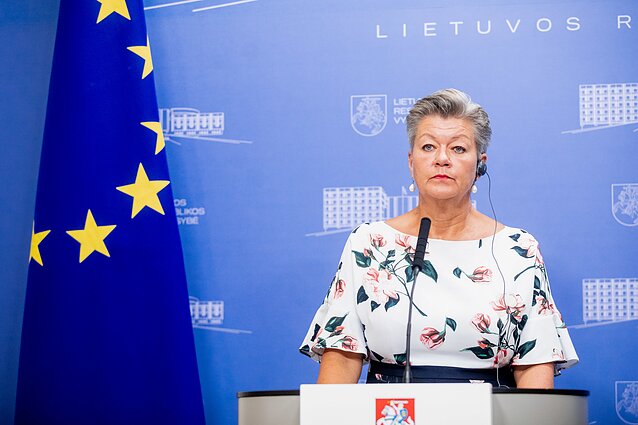 EU Commissioner for Home Affairs Ylva Johansson, who is visiting Lithuania, said she was “quite upset” about the news.

“I think it's urgent to reach out to the Iraqi government and Iraqi authorities as soon as possible to discuss how this can be decreased again,” she said.

Commenting on the EU's leverage in talks with Iraq, Johansson said she already proposed measures to restrict visas to Iraqis, though the decision would be made by the EU Council. 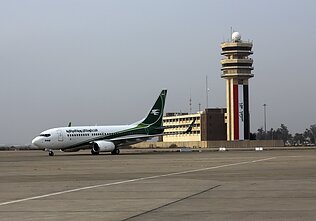 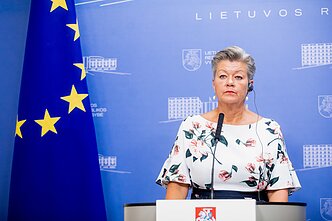 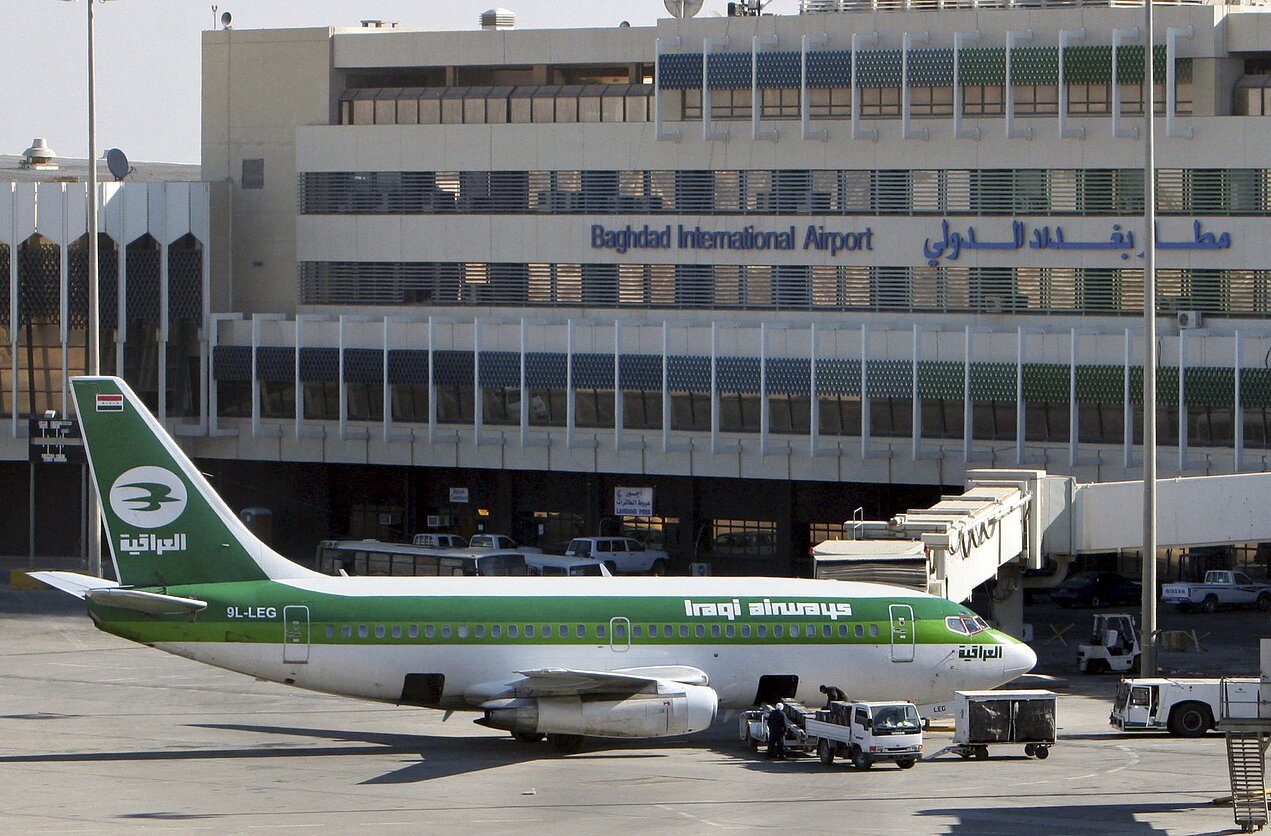 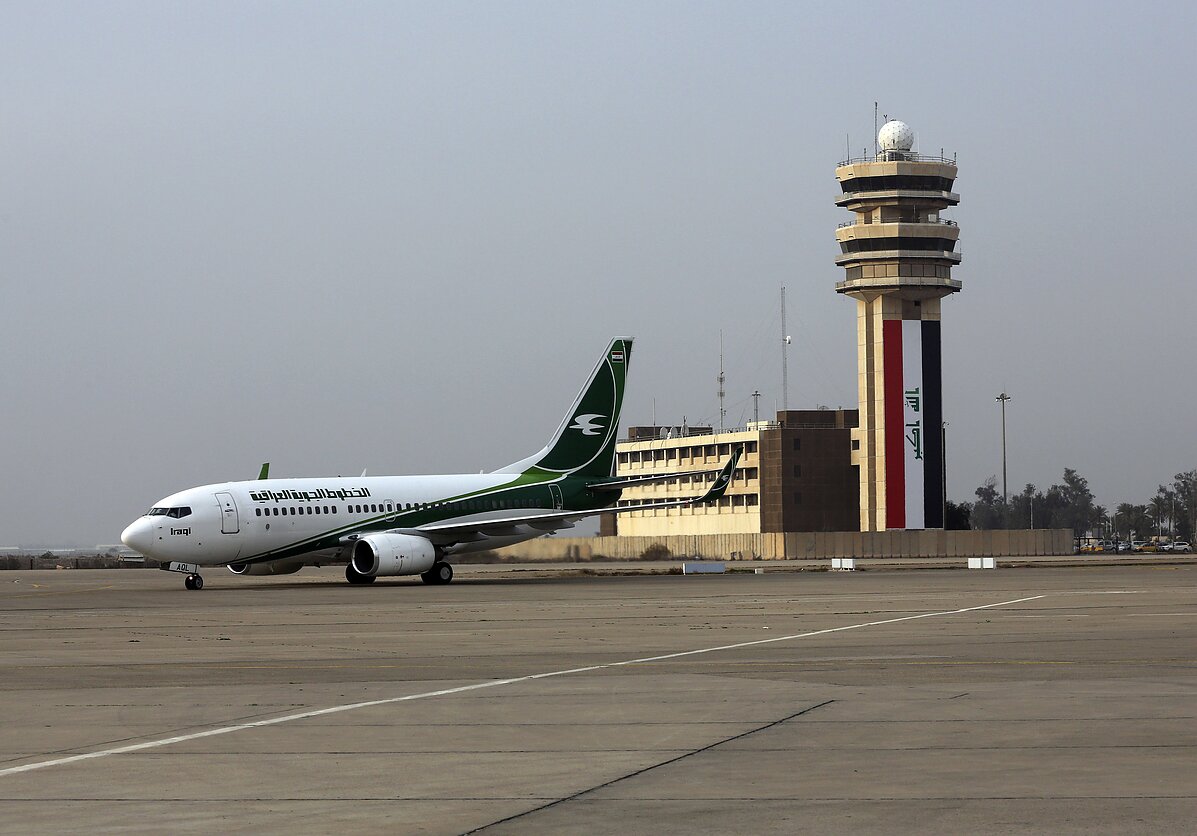 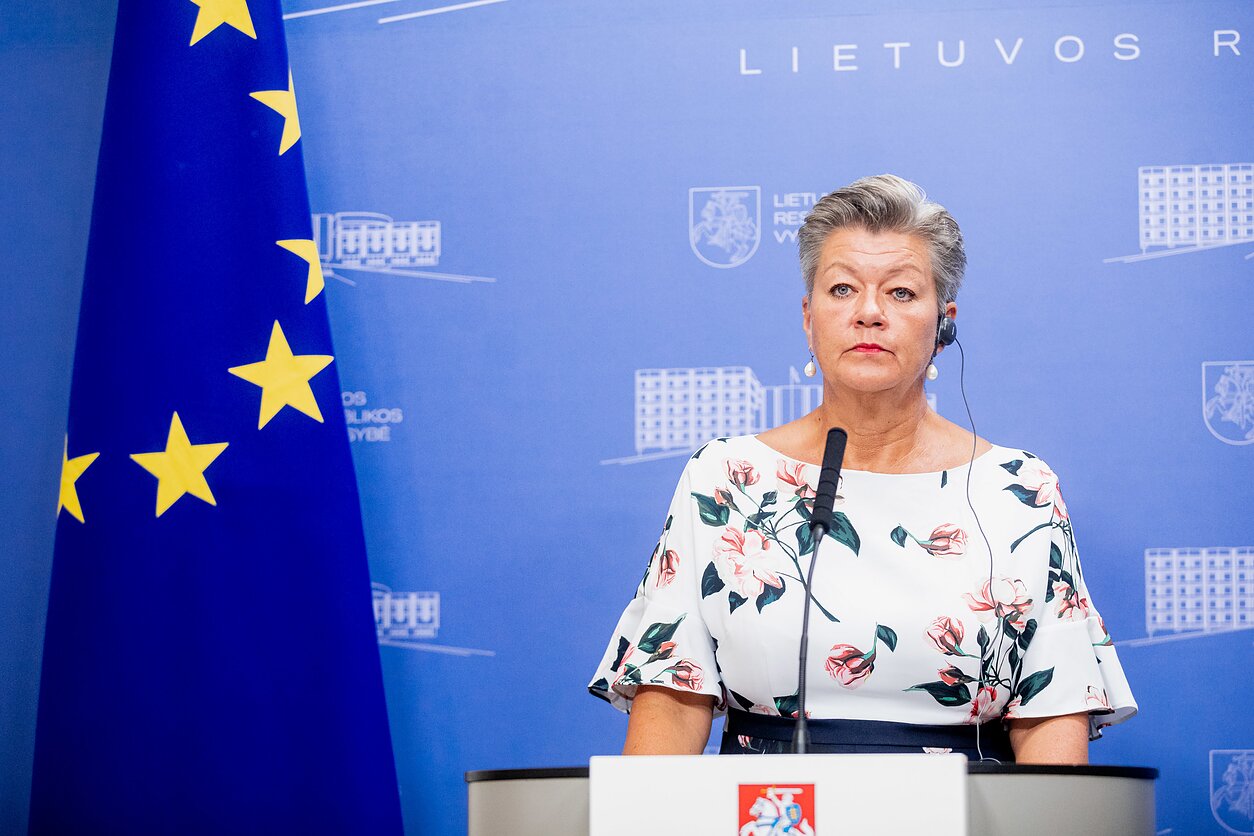