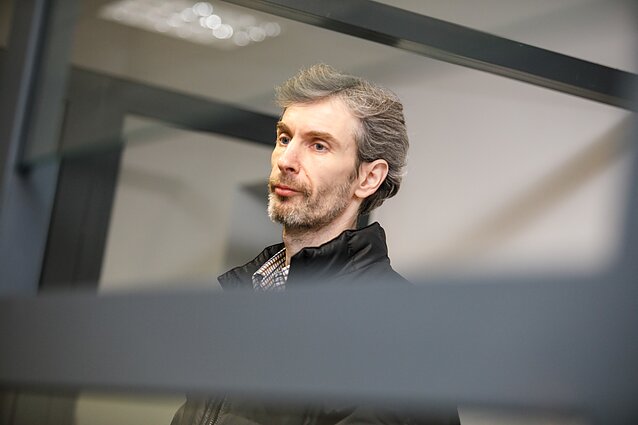 Algirdas Paleckis, a former Lithuanian journalist and politician, has been found guilty of spying for Russia and sentenced to six years in prison.

The sentence was pronounced on Tuesday by a court in Šiauliai, northern Lithuania.

Vilnius businessman Deimantas Bertauskas, who had pleaded guilty in the same case and testified, was exempted from criminal liability, Vytautas Joncas, spokesman for the court, told BNS.

Prosecutors had asked the court to sentences Paleckis to nine years in prison and exempt Bertauskas from criminal liability.

The ruling is not final and can be appealed with the Lithuanian Court of Appeals.

Read more: Former politician accused of spying for Russia to be released on bail 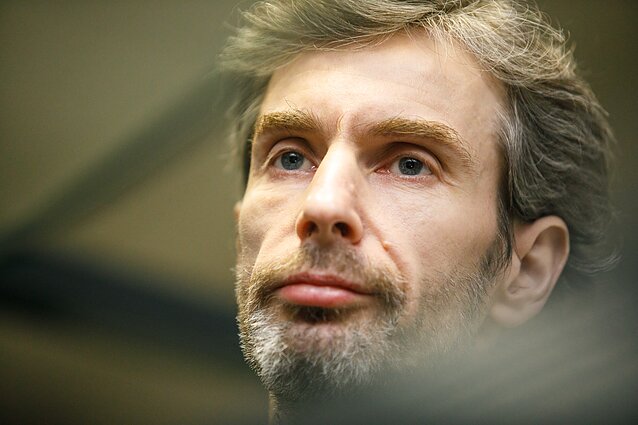 The information sought by Russian intelligence concerned Lithuanian officers and judges linked to the so-called January 13 case, in which Russian officials were tried for involvement in a Soviet military crackdown in Vilnius in January 1991.

“It is clear that Paleckis' and Bertauskas' activities on orders from the Russian special services were very dangerous, since they aided Russia's actions against the Republic of Lithuania,” the court ruling said.

According to the case, the defendants allegedly acted in exchange for monetary compensation. Additionally, Russia's services helped the defendants make contacts with Russian politicians and businesspeople.

Paleckis has denied charges and claimed he was collecting information for a journalist investigation.

Paleckis, a former diplomat, MP and leader of the Socialist People's Front party, was detained in 2018 on charges of spying for Russia. 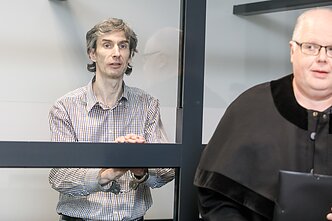 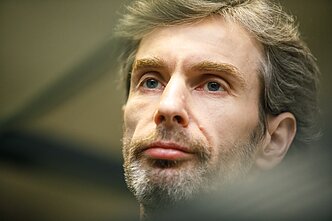 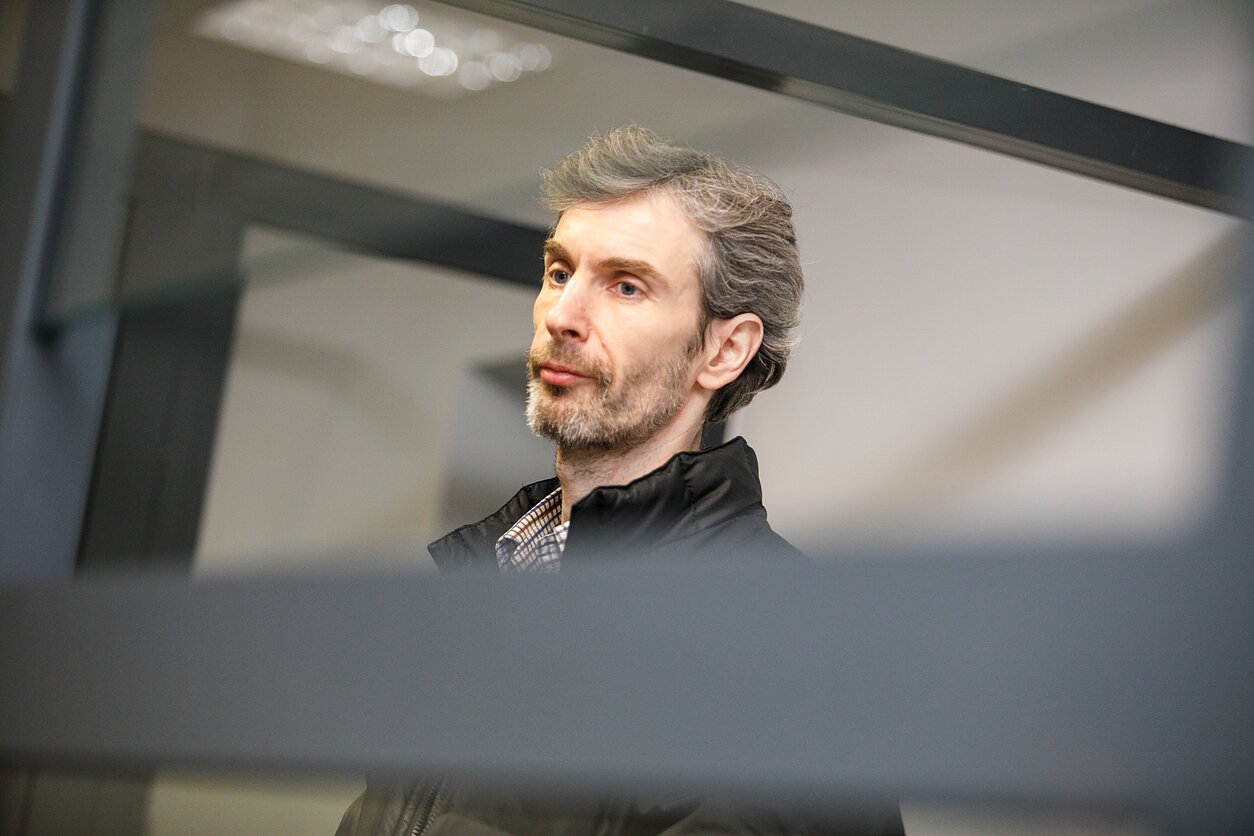 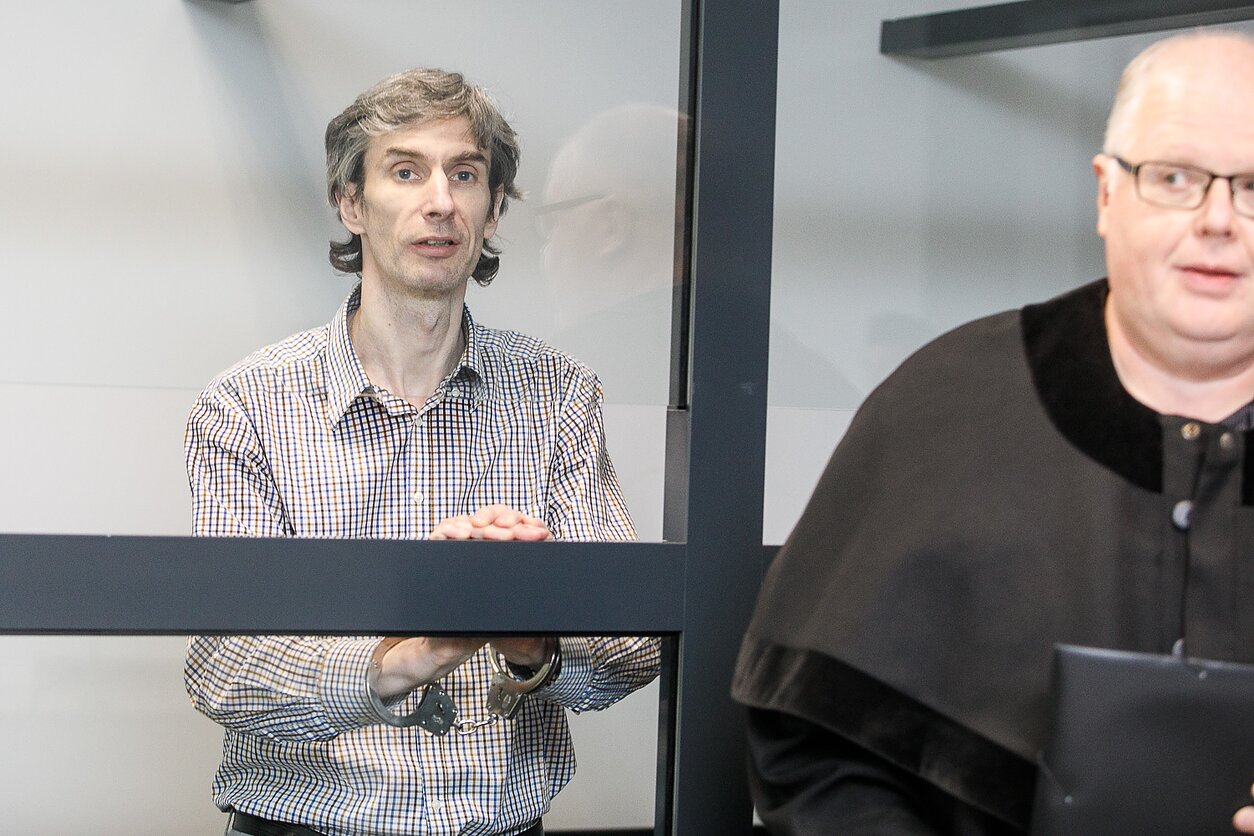 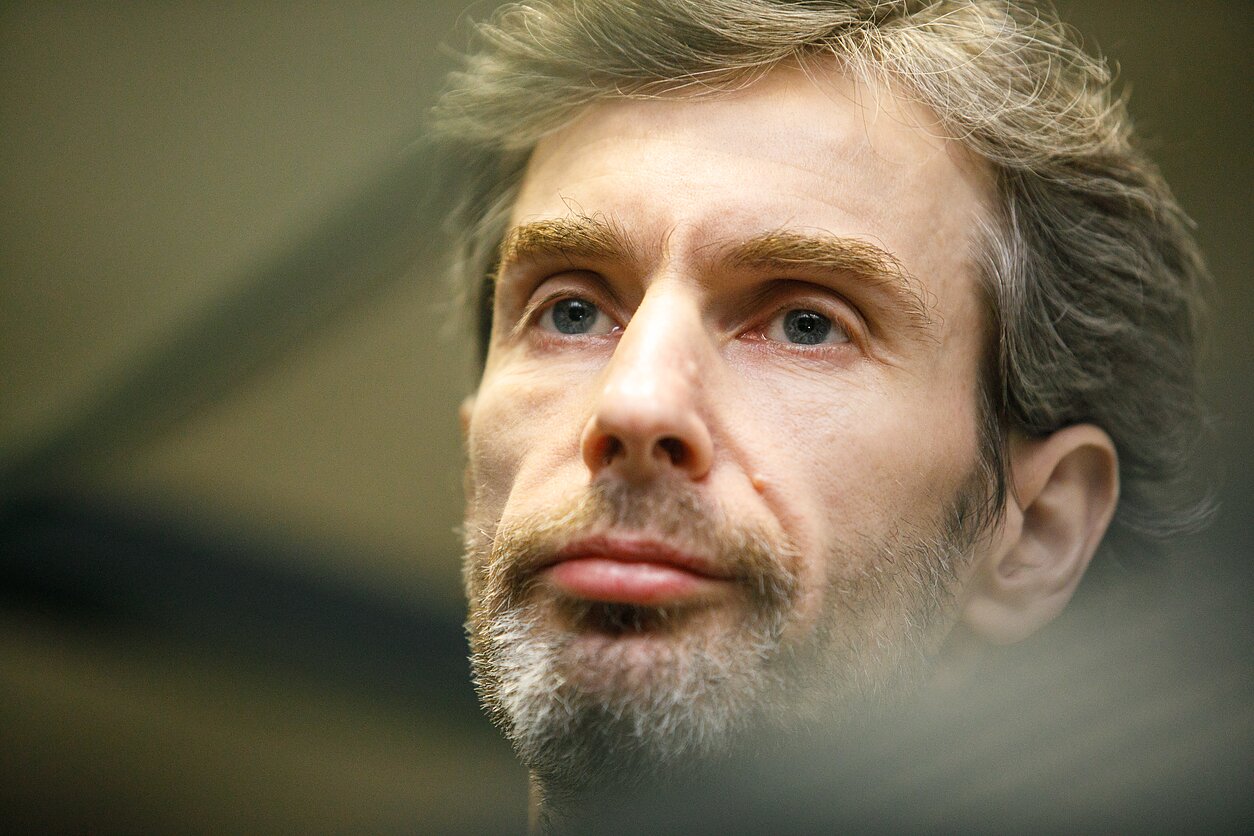