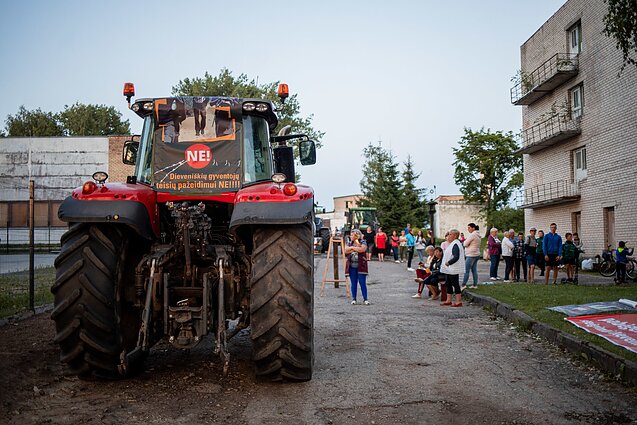 Residents in Dieveniškės, a Lithuanian town of some 600 people on the border with Belarus, are holding vigils and blocking roads to protest the government’s plans to accommodate some 500 migrants in a closed-down school.

Amid an influx of irregular migrants, Lithuania is now looking for places to house them. The temporary accommodation centres in Rukla and Pabradė are now nearing full capacity.

Dieveniškės, which is surrounded on three sides by the Belarusian border and has one road linking it to the rest of Lithuania, was chosen due to the ability to ensure security, according to the Interior Ministry.

“We already have 2,300 [migrants] who are spread around [...] in about 15 locations,” said Interior Vice Minister Arnoldas Abramavičius.

“Dieveniškės [...] is the most secure in terms of perimeter [...] as we are able to control the movements,” he said, asking for “understanding” from the local community.

Some 500 migrants might be housed there, according to Abramavičius. 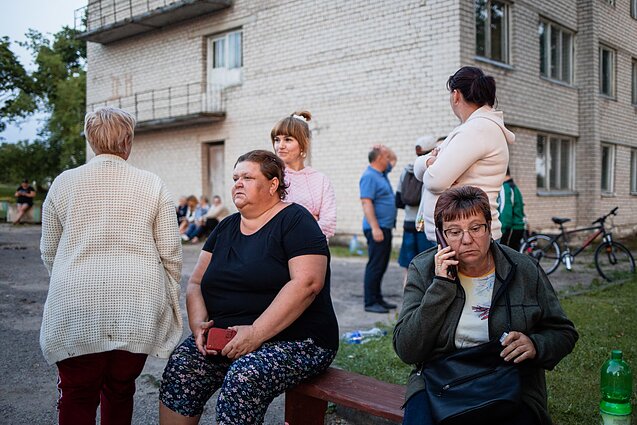 The Interior Ministry said it understood the concerns of the local population, but stressed that most of the people arriving in Lithuania were also families and people looking for a better life.

“There can appear a refugee centre for an indefinite period of time in Dieveniškės, which has a population of 600 people, while the refugee centre would house 500 refugees,” Mayor of Šalčininkai District Zdzislavas Palevičius said last week.

“The [district] Council took a unanimous decision not to agree [with the plans] and ask the [interior] ministry and the government to reexamine the issue, reconsider, and change its opinion,” Palevičius told LRT TV.

Meanwhile, the prime minister has urged people to understand that migrants needed to be housed while their asylum applications were processed.

“Migrants cannot levitate in the air, they still have to be housed somewhere,” said Prime Minister Ingrida Šimonytė.

People from Dieveniškės plan to stage a protest in front of the government in Vilnius on July 29. 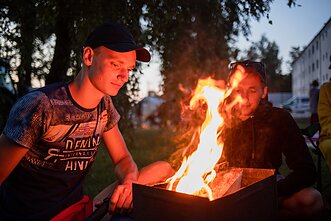 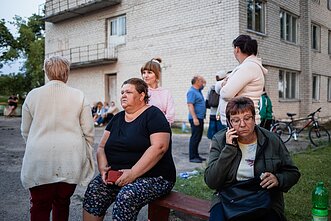 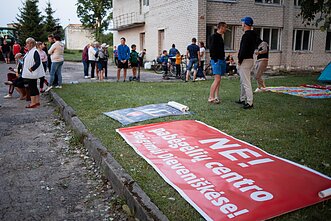 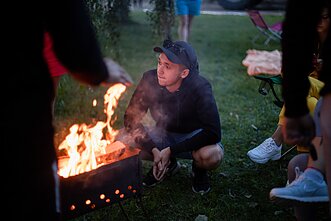 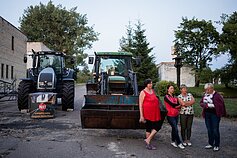 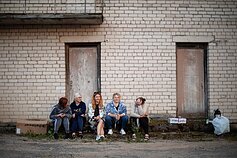 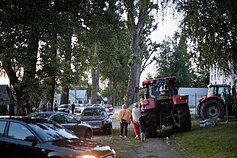 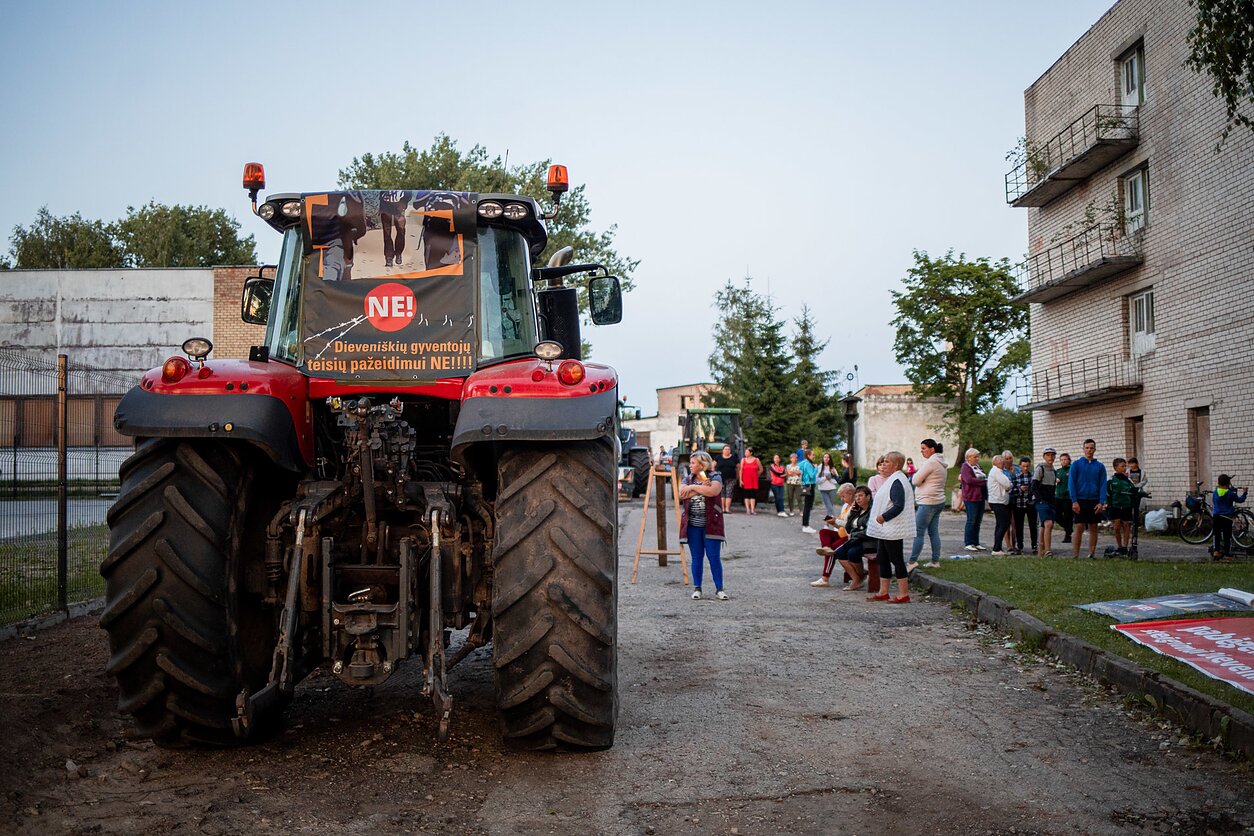 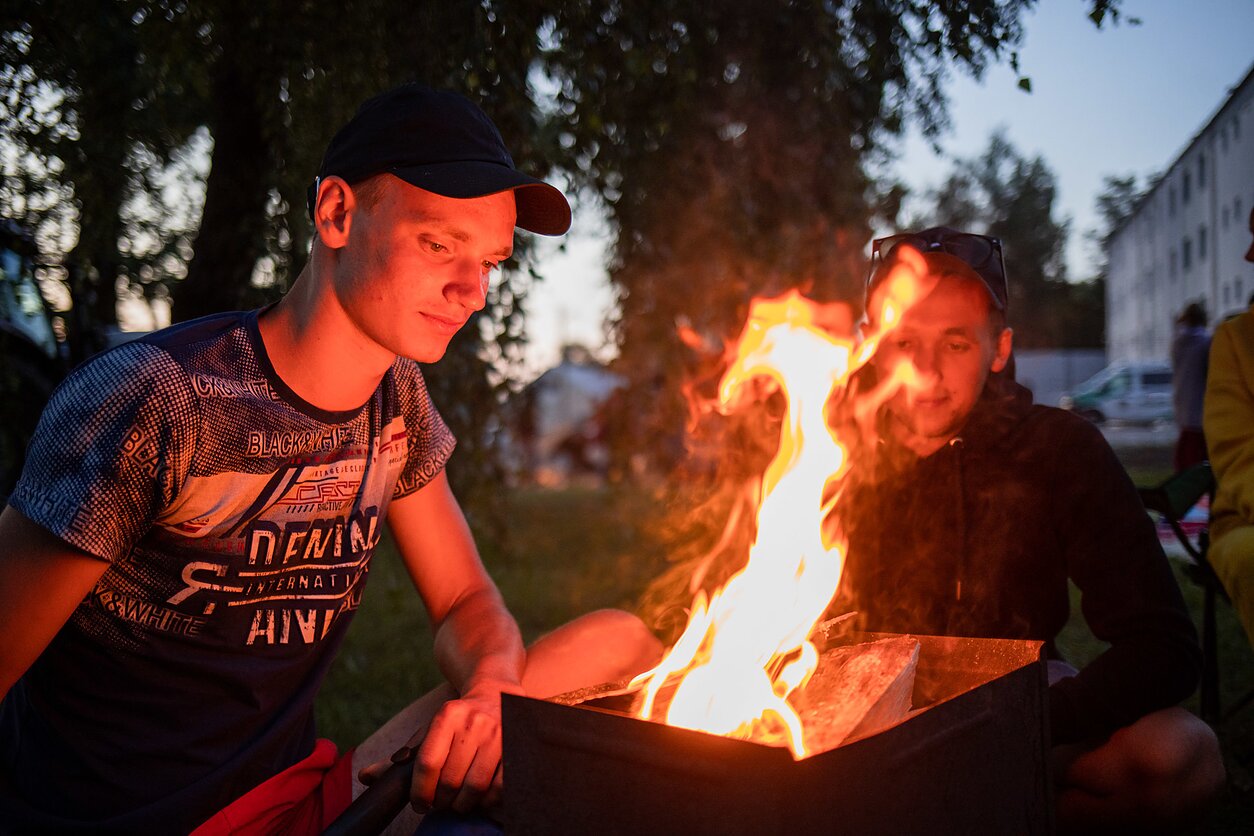 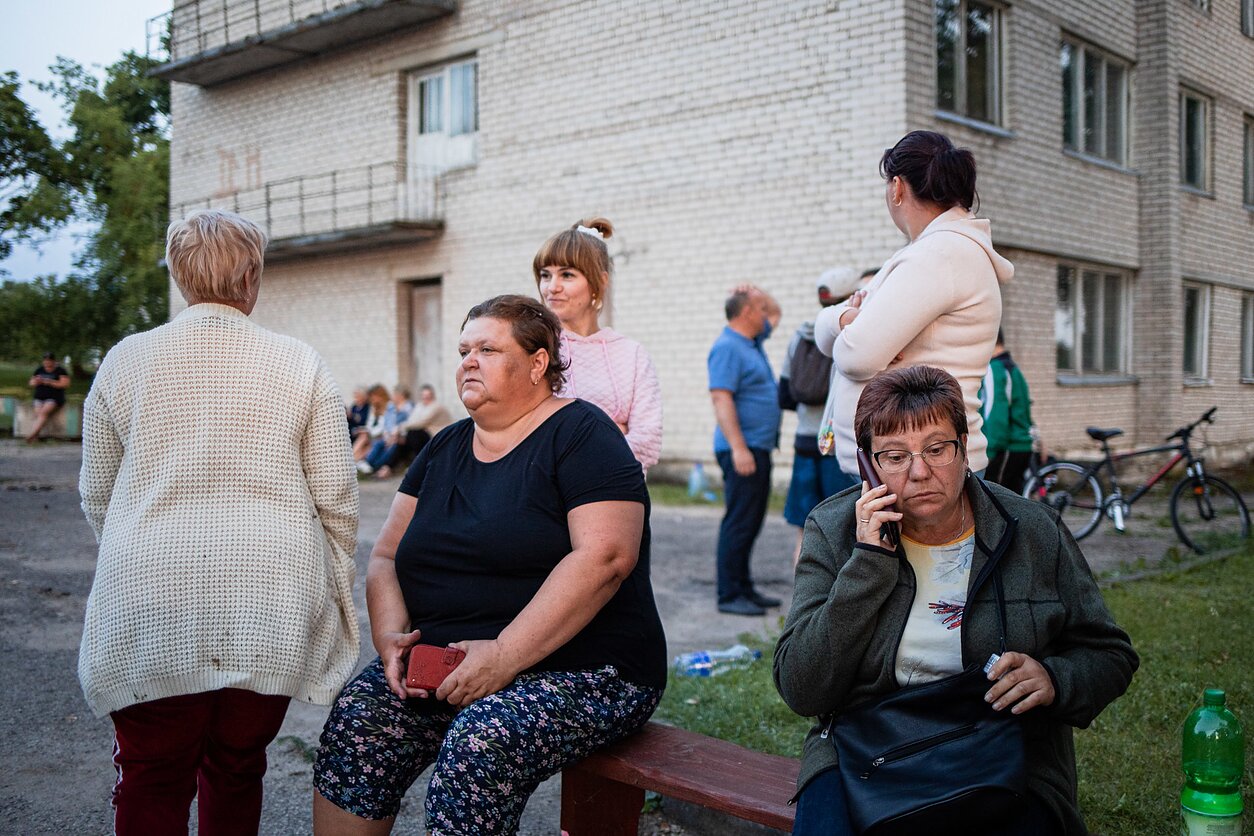 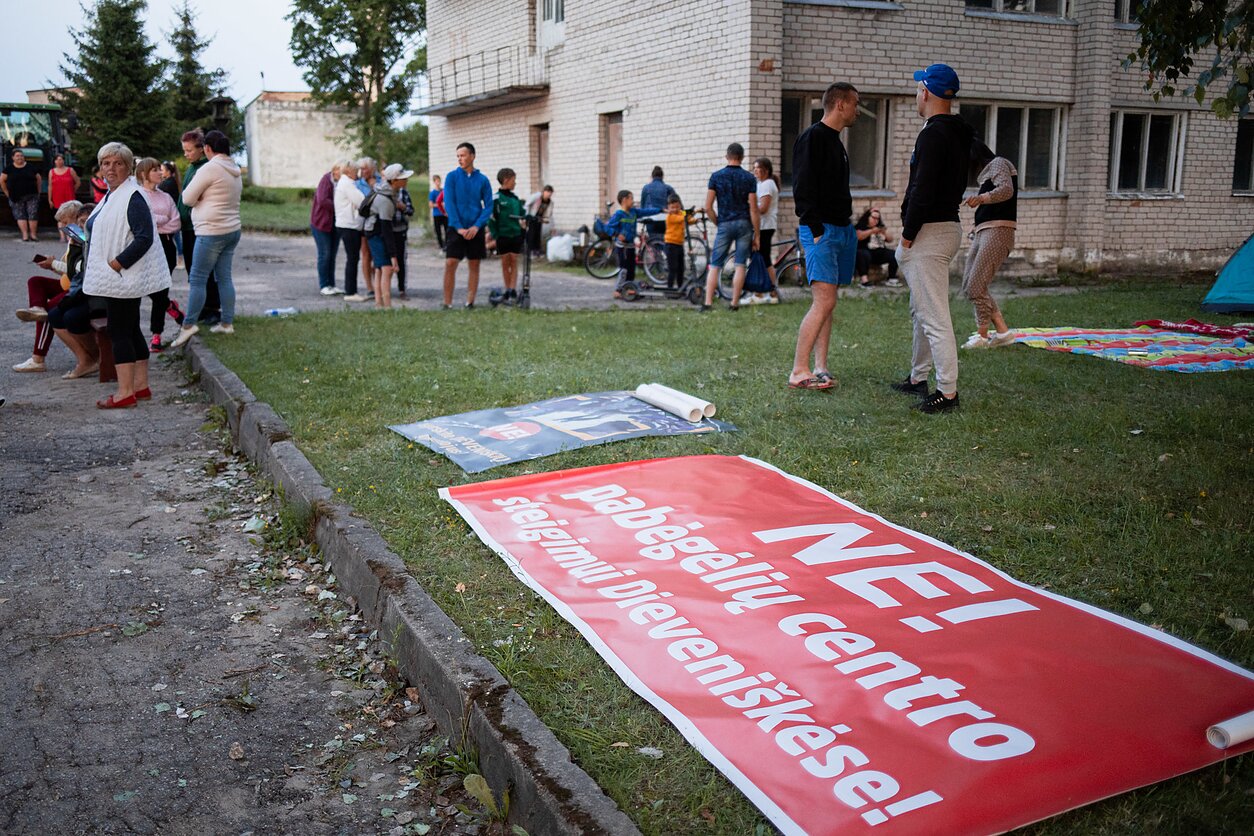 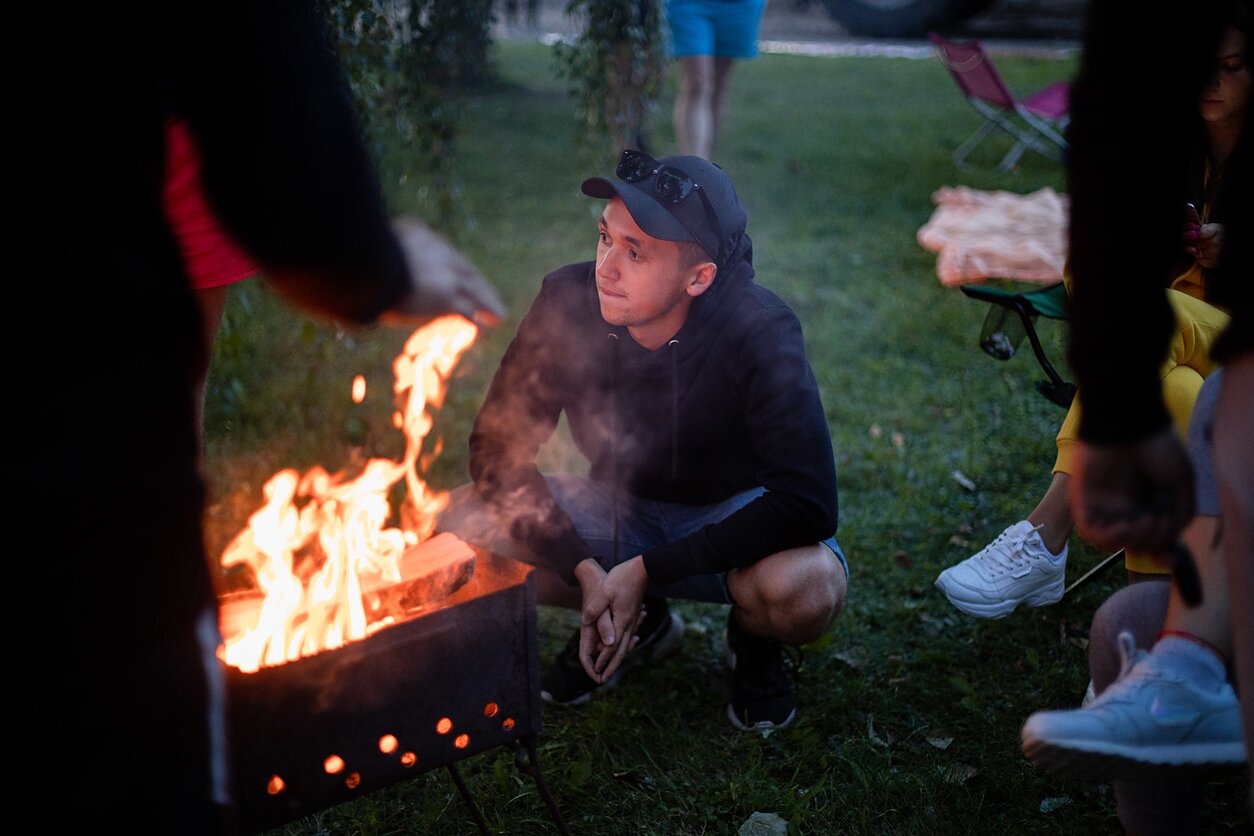 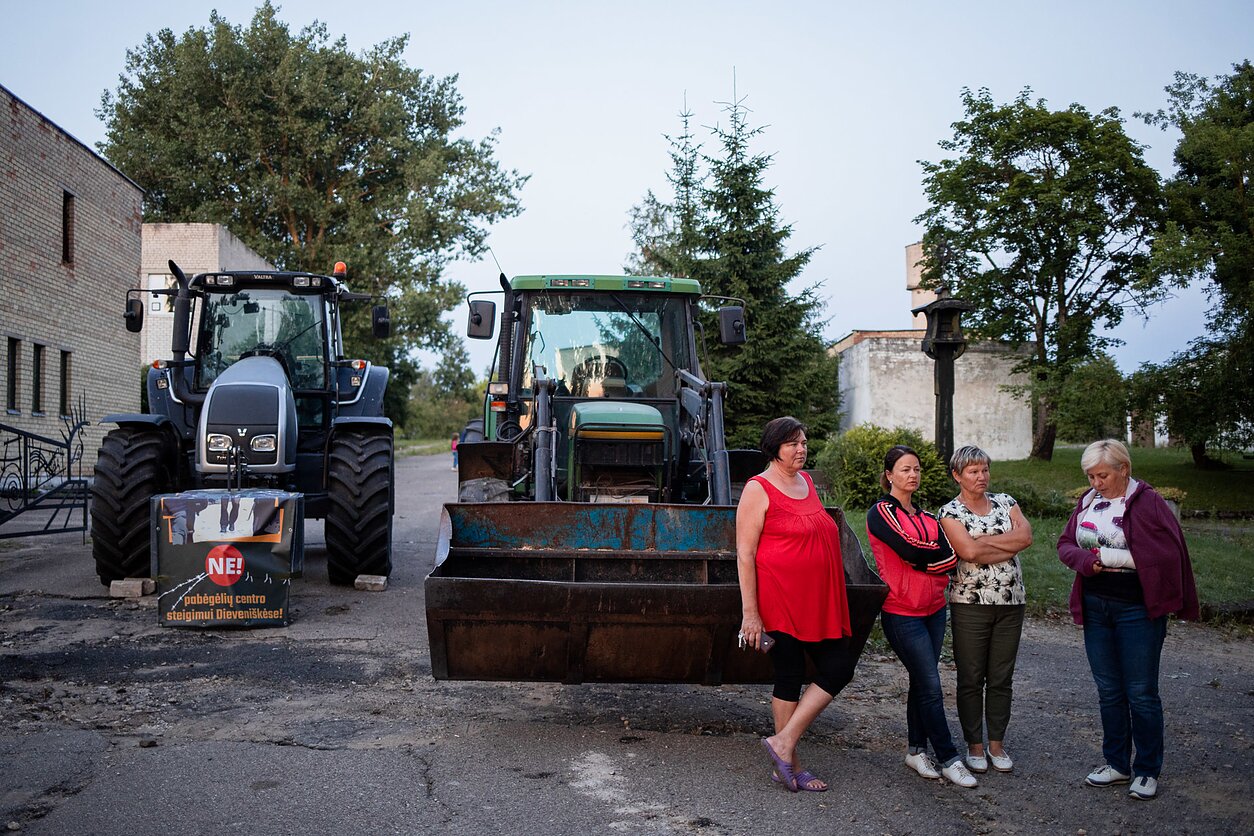 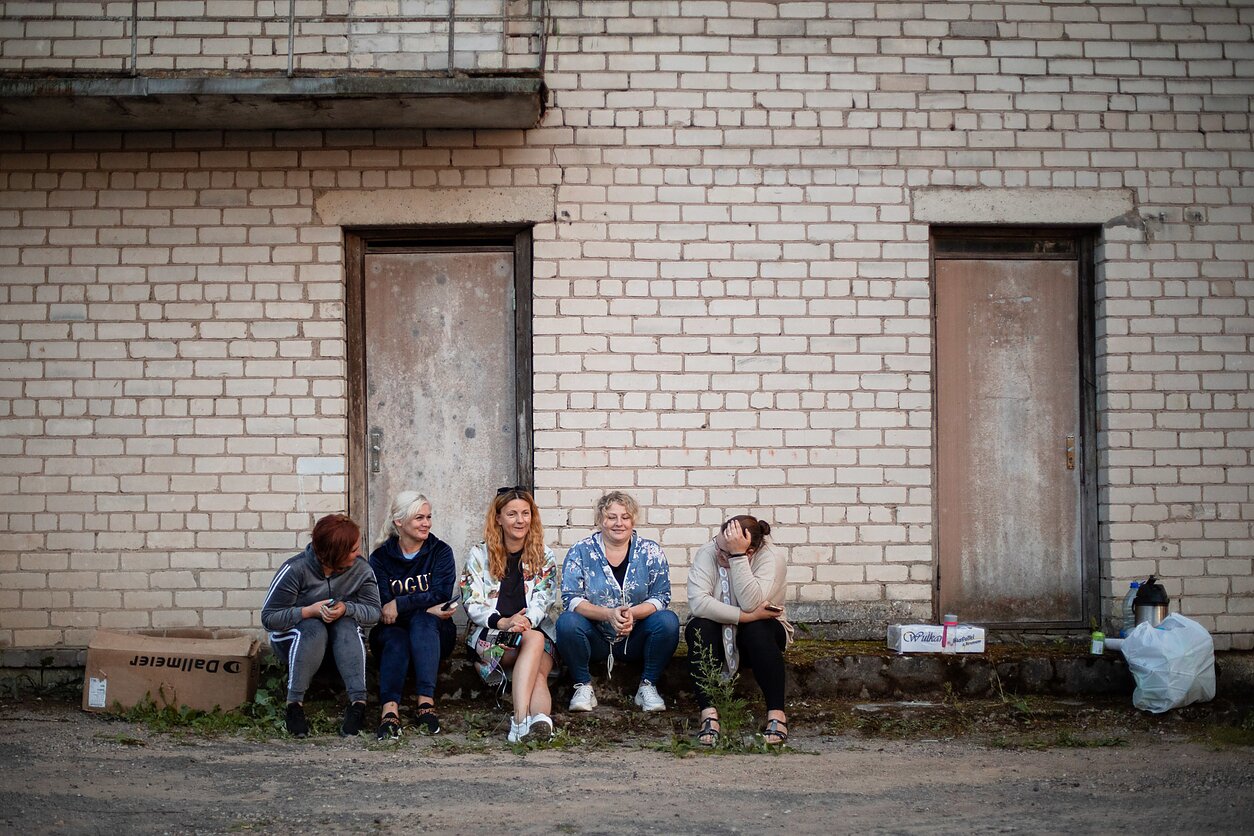 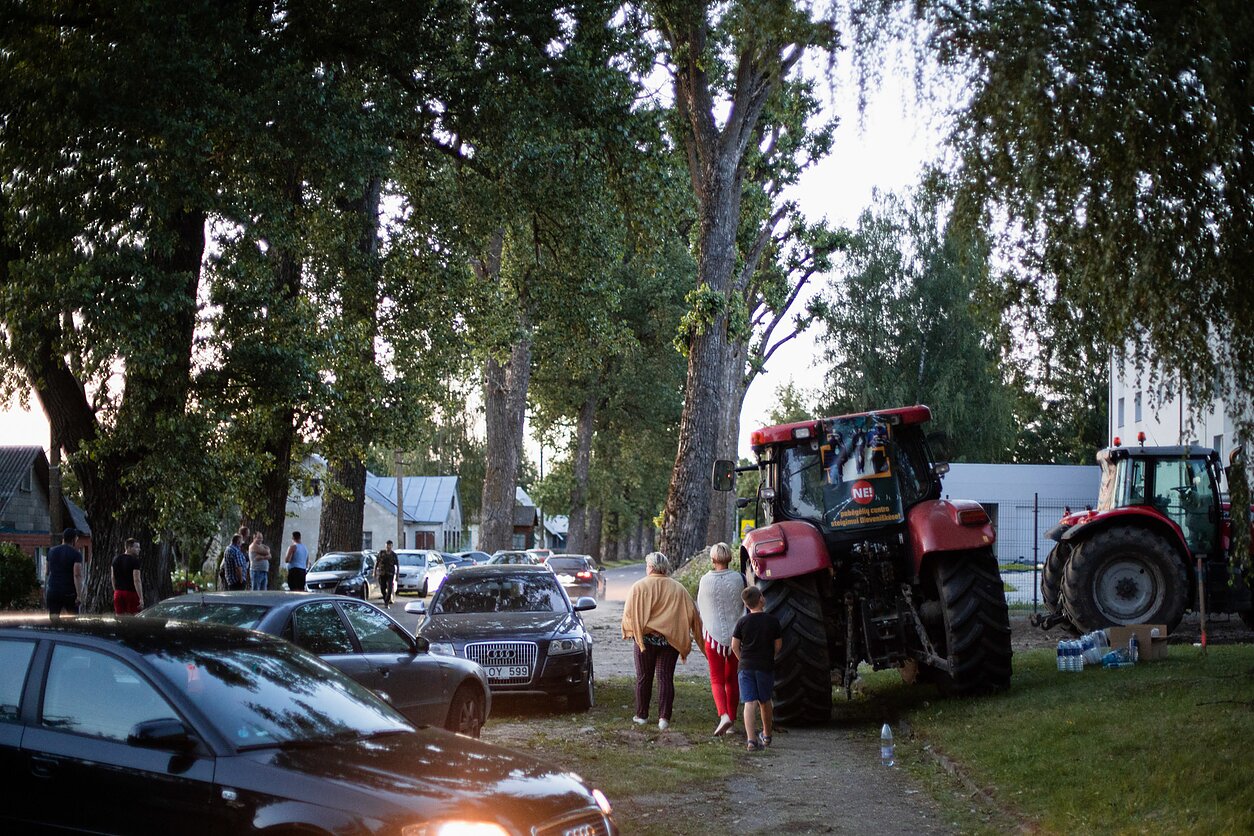 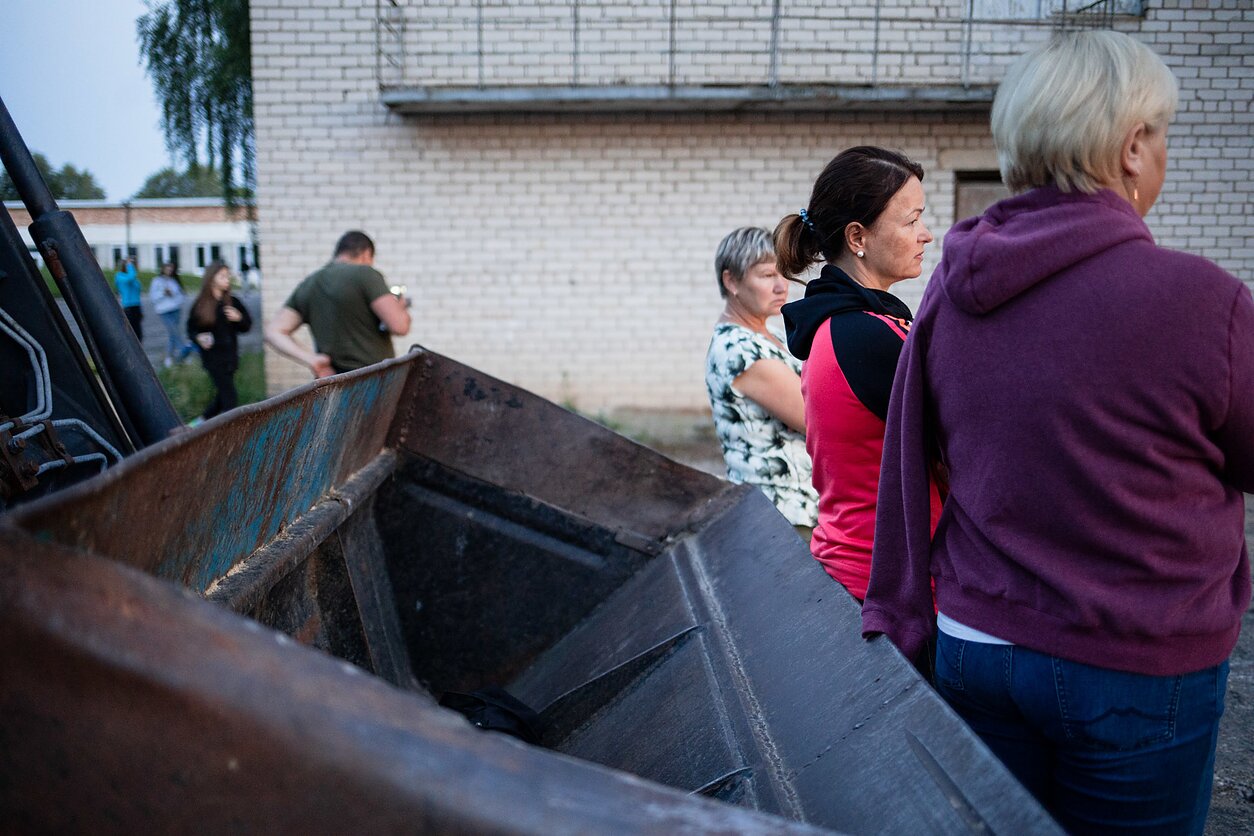 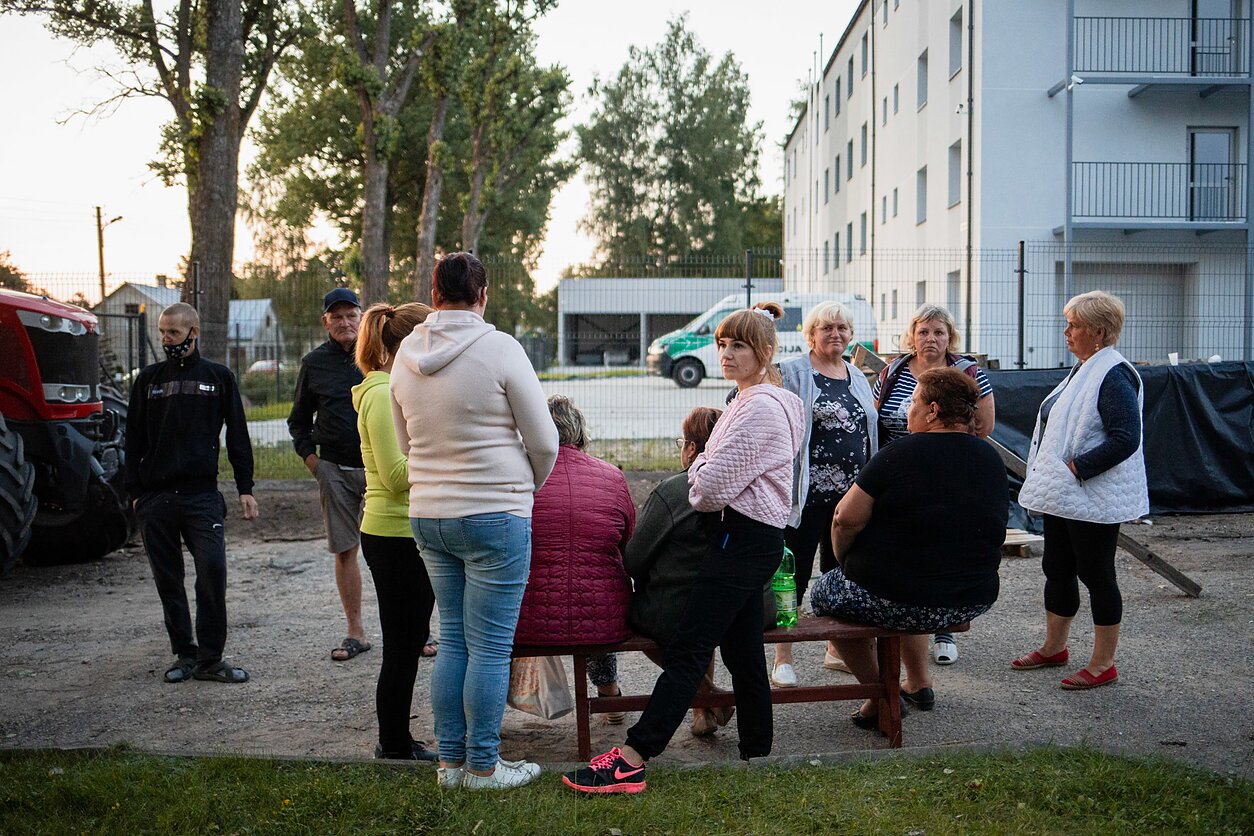 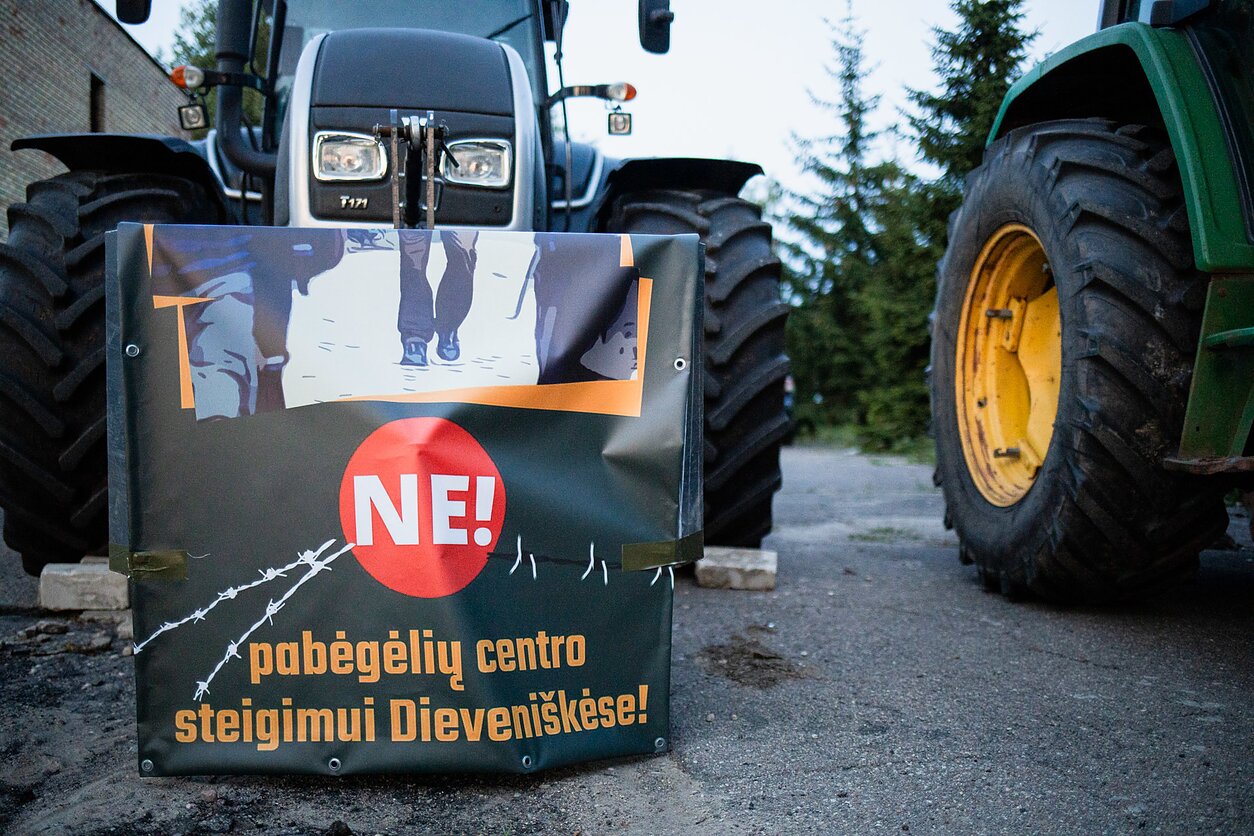 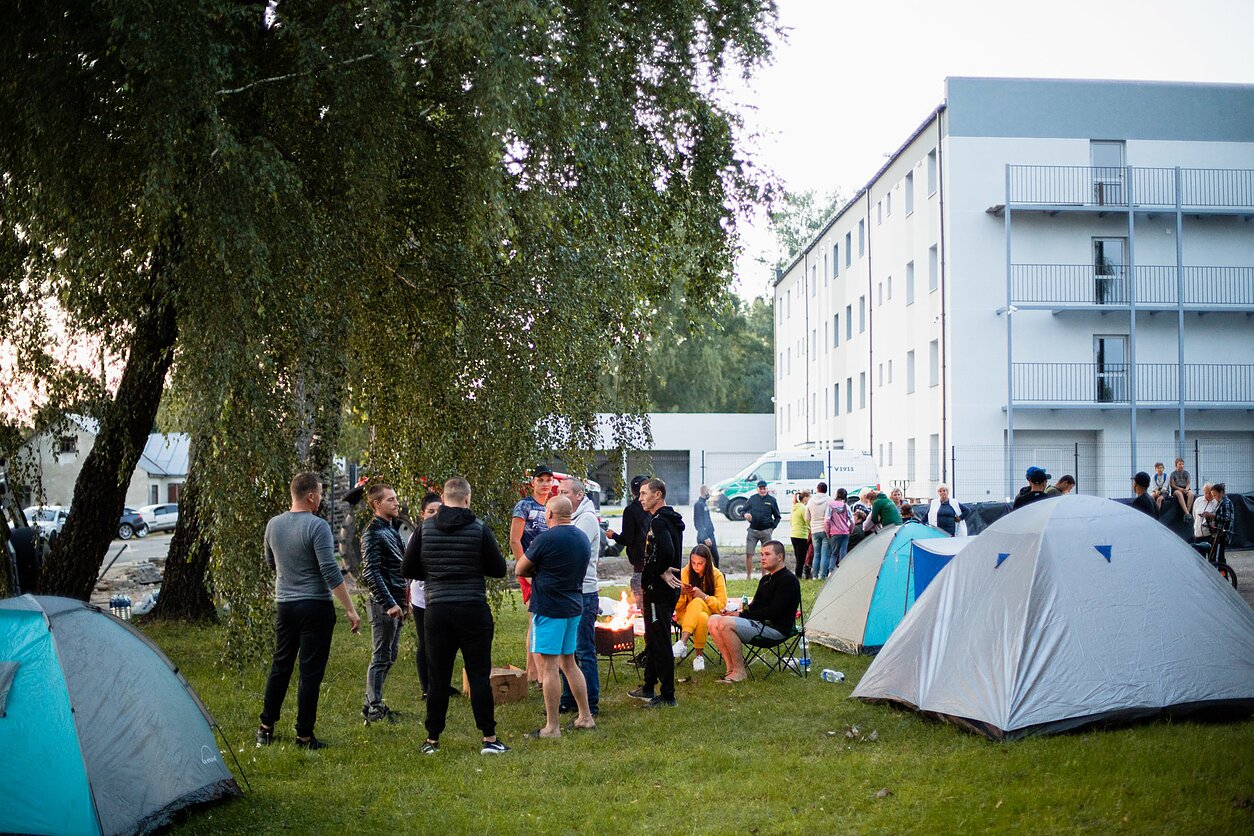 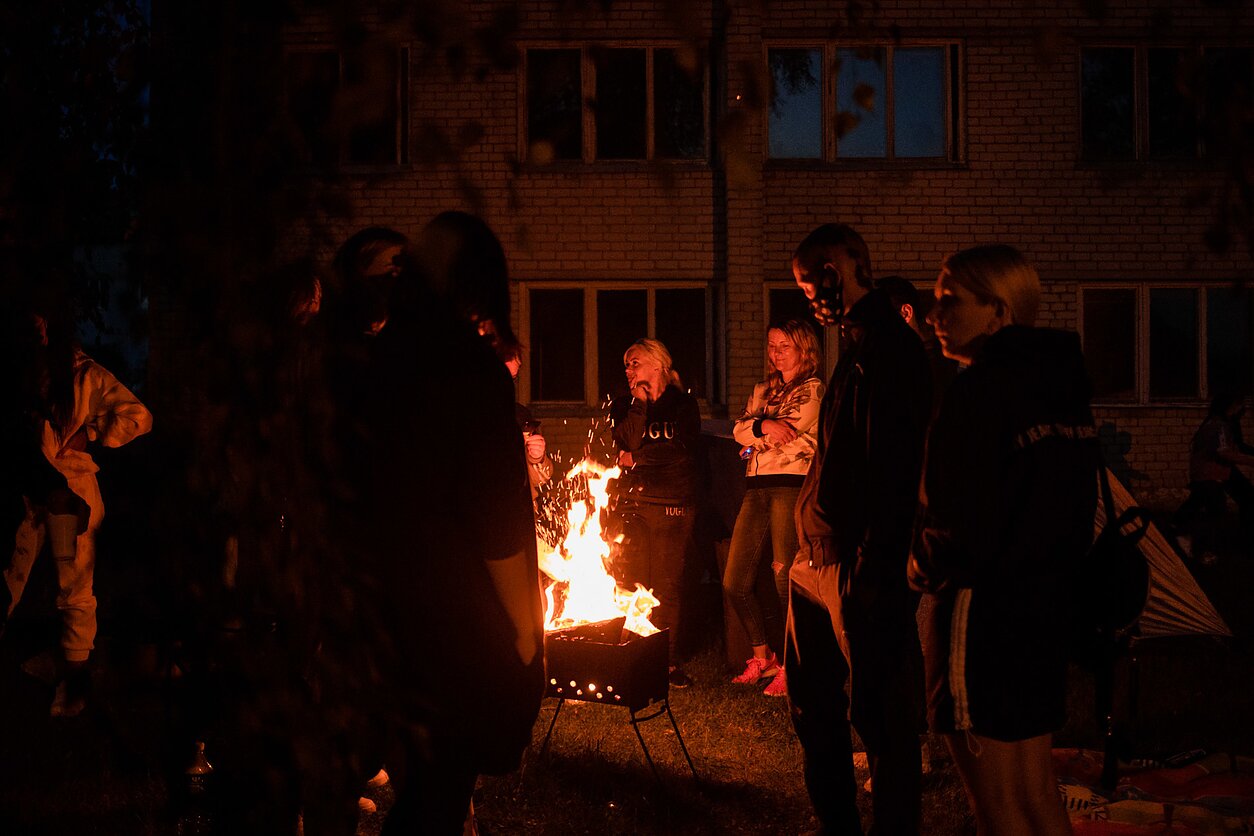 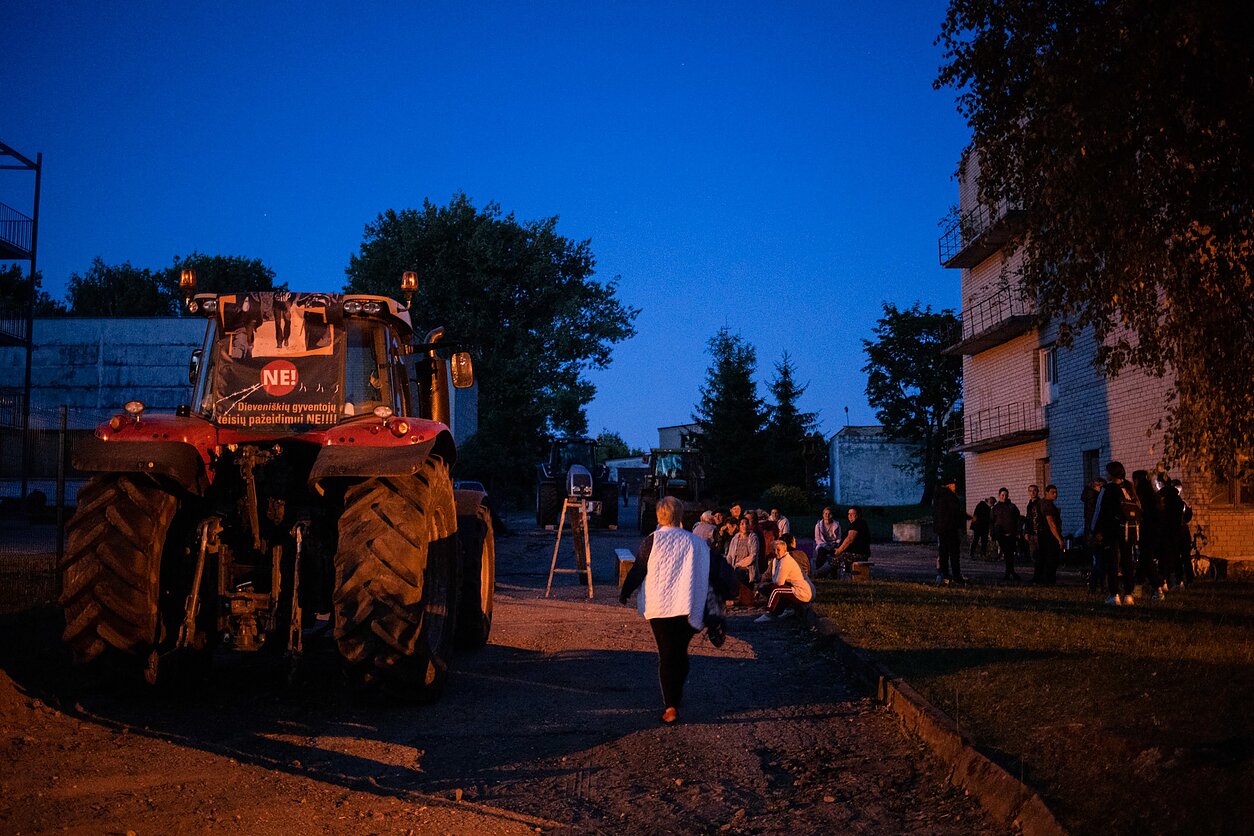 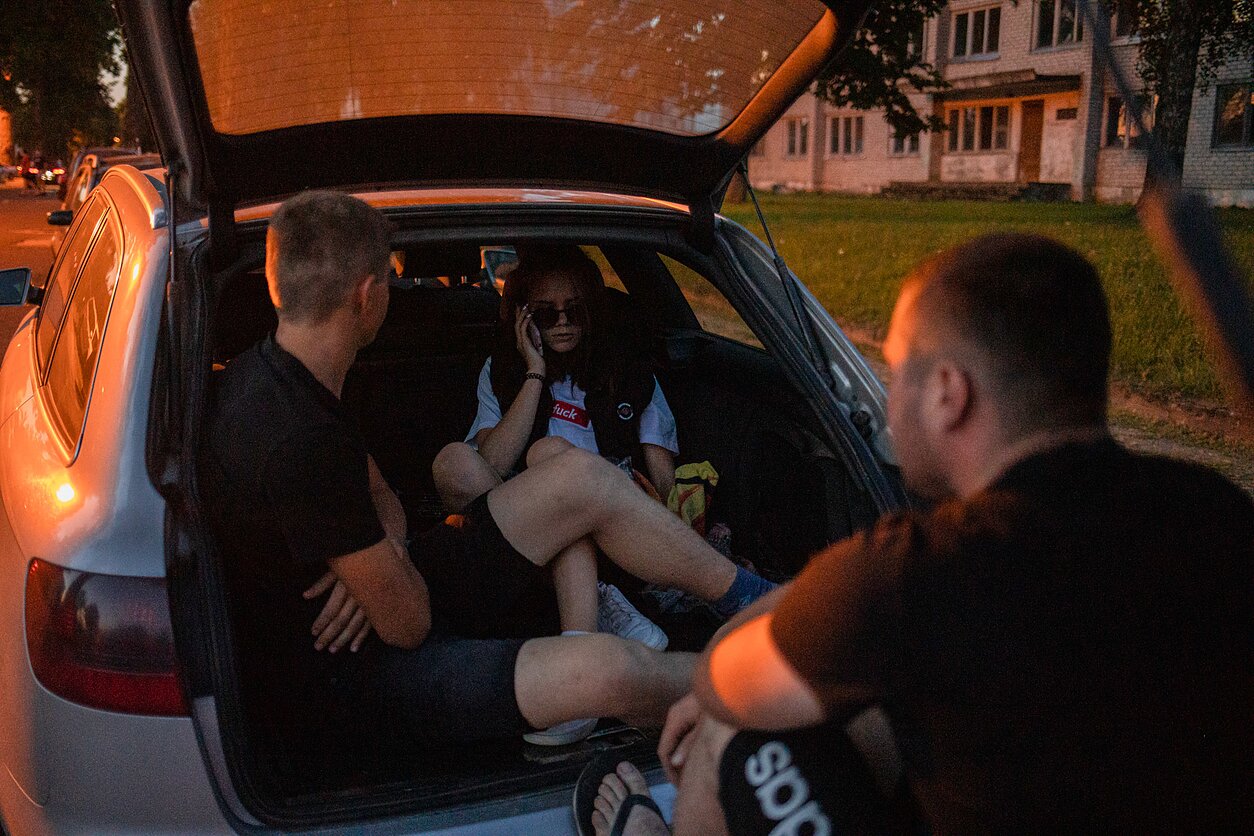 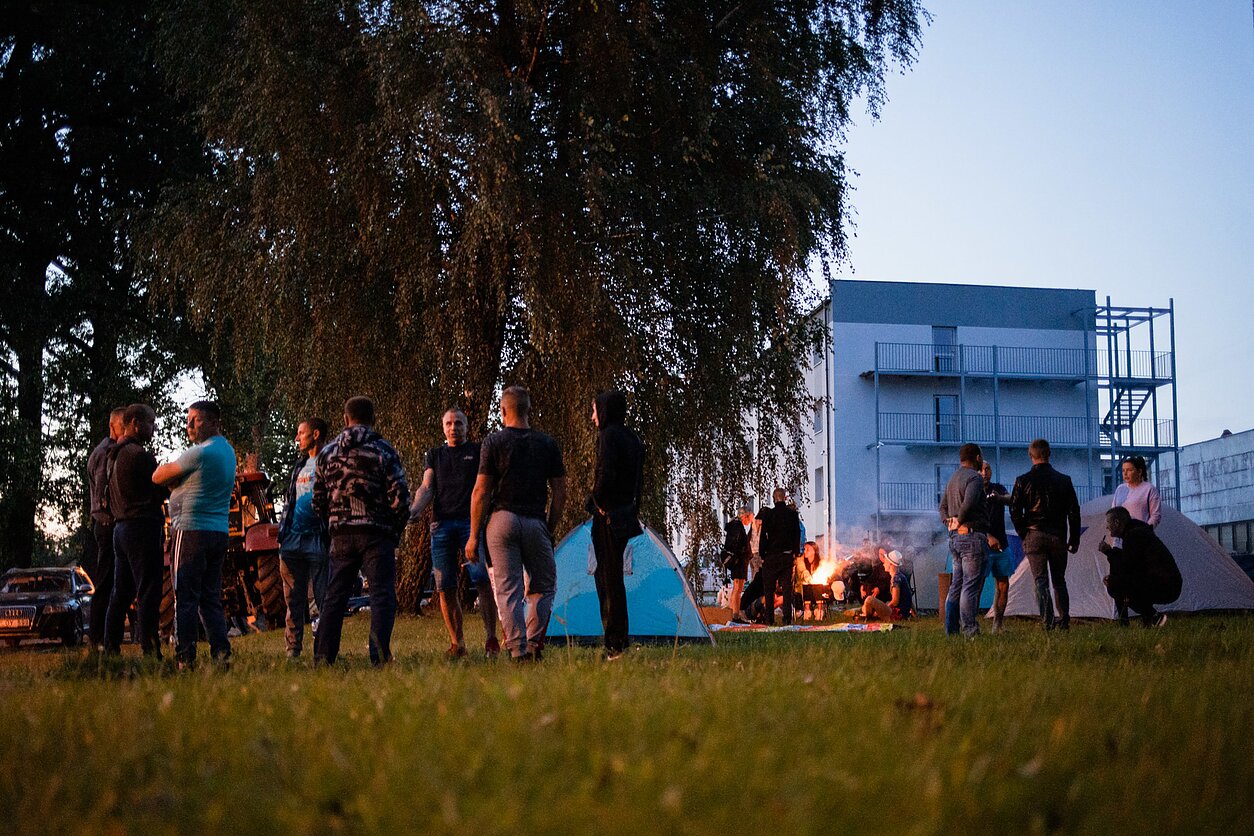 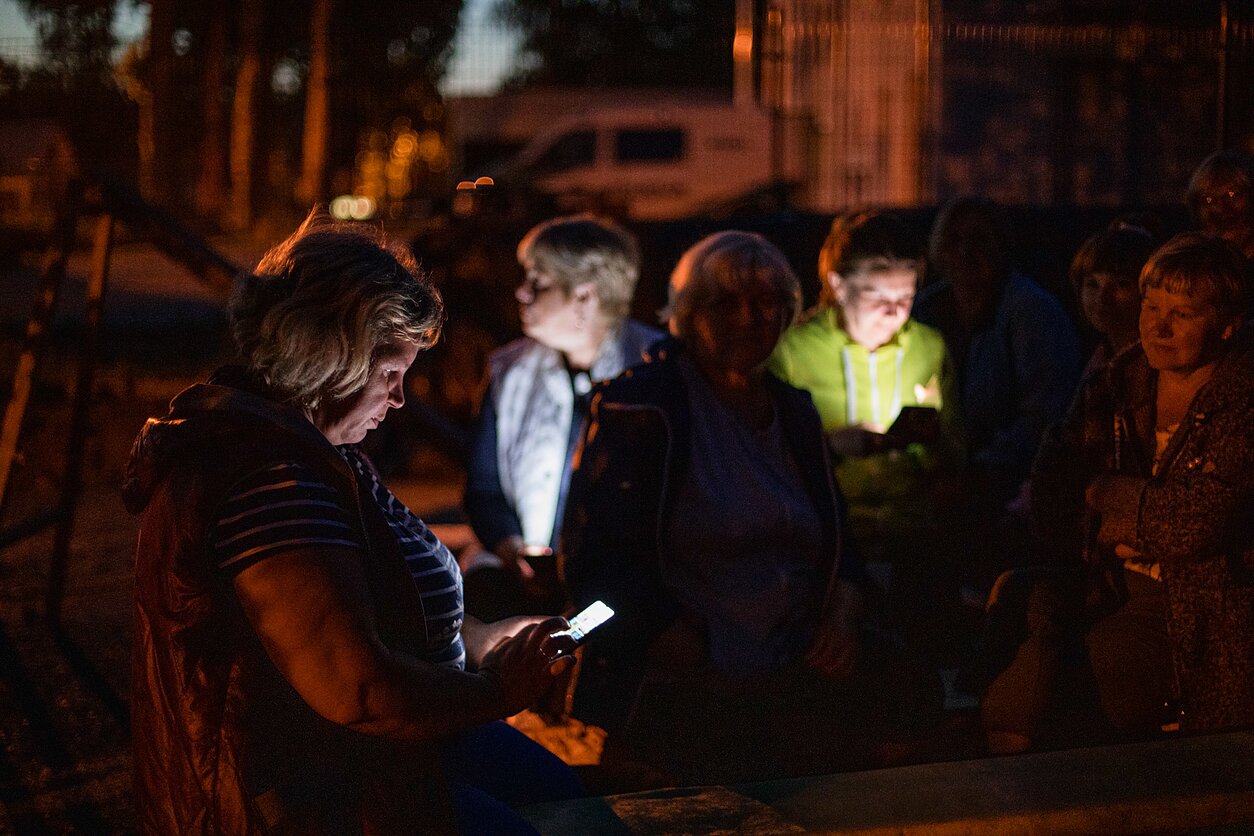 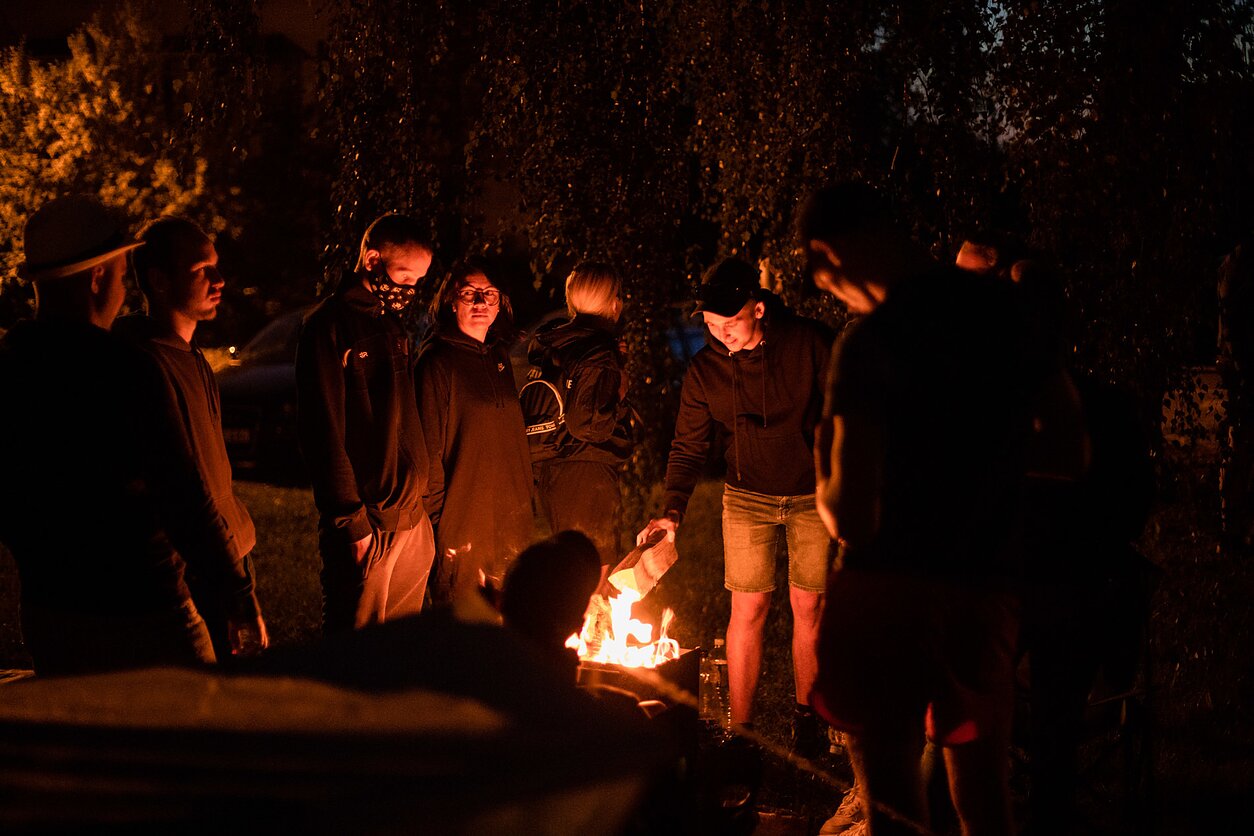