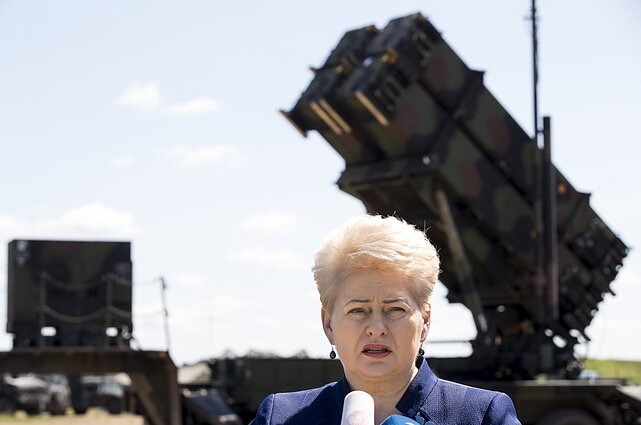 Lithuanian authorities must make an effort for former President Dalia Grybauskaitė to be chosen as the next NATO chief, which would be a great achievement for the country, says Povilas Mačiulis, a presidential chief domestic policy adviser.

“The more Lithuanian names we hear in similar contexts, the better for Lithuania,” he told the radio Žinių Radijas, commenting on a media report which suggested that Grybauskaitė could be a contender to replace Jens Stoltenberg as the alliance's secretary-general.

“If President Dalia Grybauskaitė took such a position, it would be a huge achievement for Lithuania, and all institutions in Lithuania are interested in that and must strive to make it happen,” he added.

Politico Europe reported on Monday that Grybauskaitė, along with former Croatian president Kolinda Grabar-Kitarović and Estonian President Kersti Kaljulaid, could be prospective candidates.

However, Politico noted that “some NATO-watchers said that choosing a secretary-general from the Baltics, particularly Grybauskaitė of Lithuania, could be seen as too hostile toward Moscow, at a time when US President Joe Biden is trying to stabilize relations between Russia and the West”. 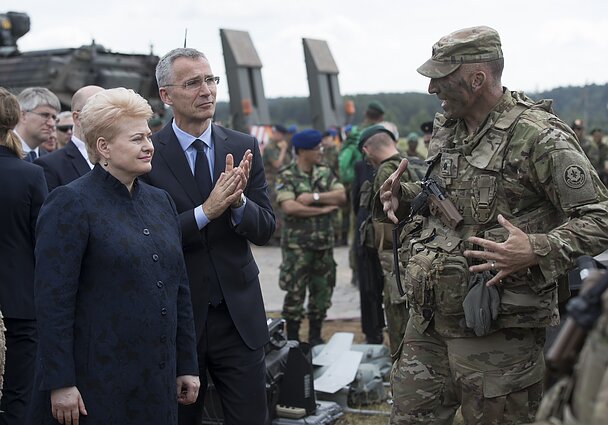 Jens Stoltenberg, a former Norwegian prime minister, has been serving as NATO's secretary-general since October 2014. He still has a little more than a year, until October 2022, in the Alliance's top civilian post.

At NATO headquarters in Brussels, formal discussions on who will succeed Stoltenberg as secretary-general have just begun. His successor is expected to be introduced at NATO 's summit in Madrid in late spring or early summer next year, according to Politico. 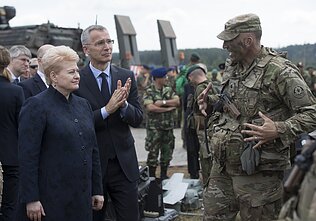 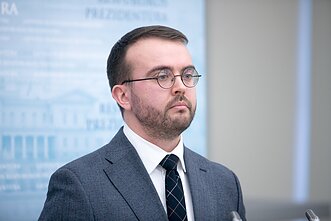 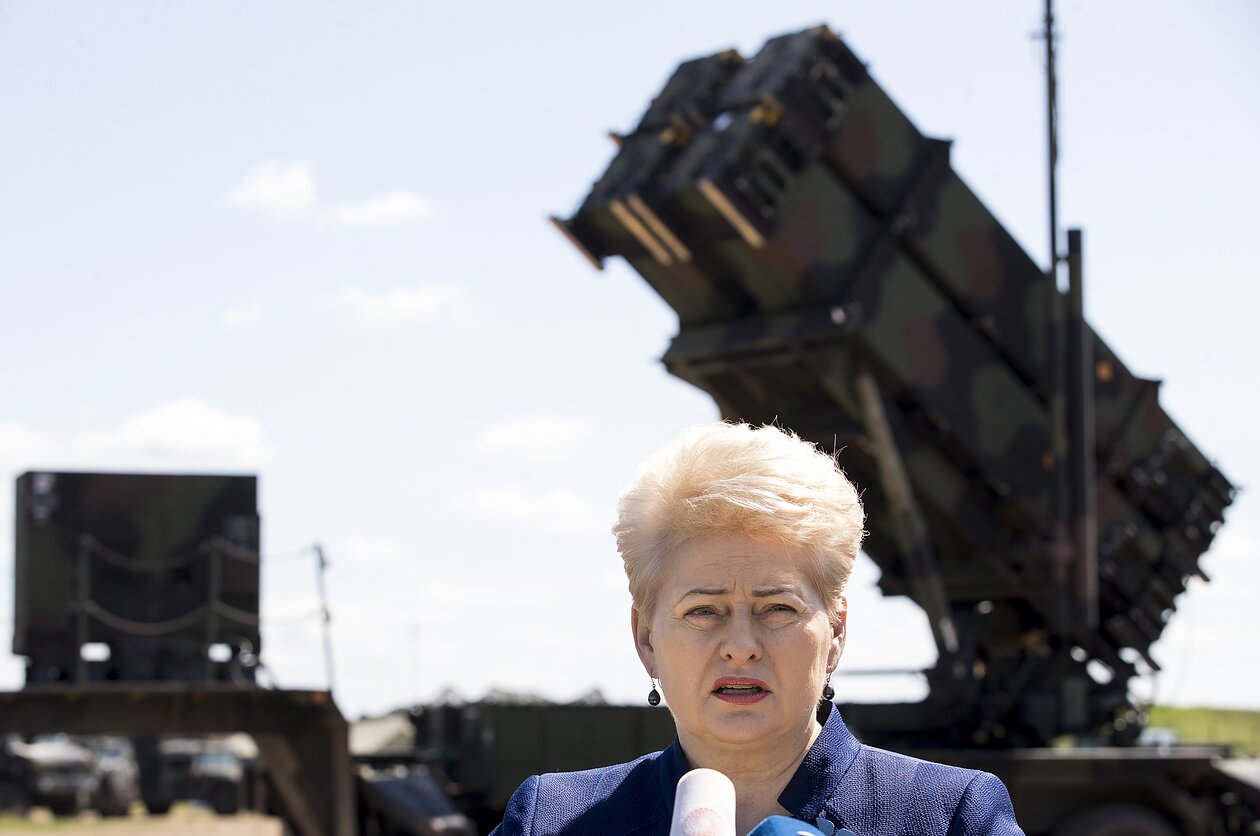 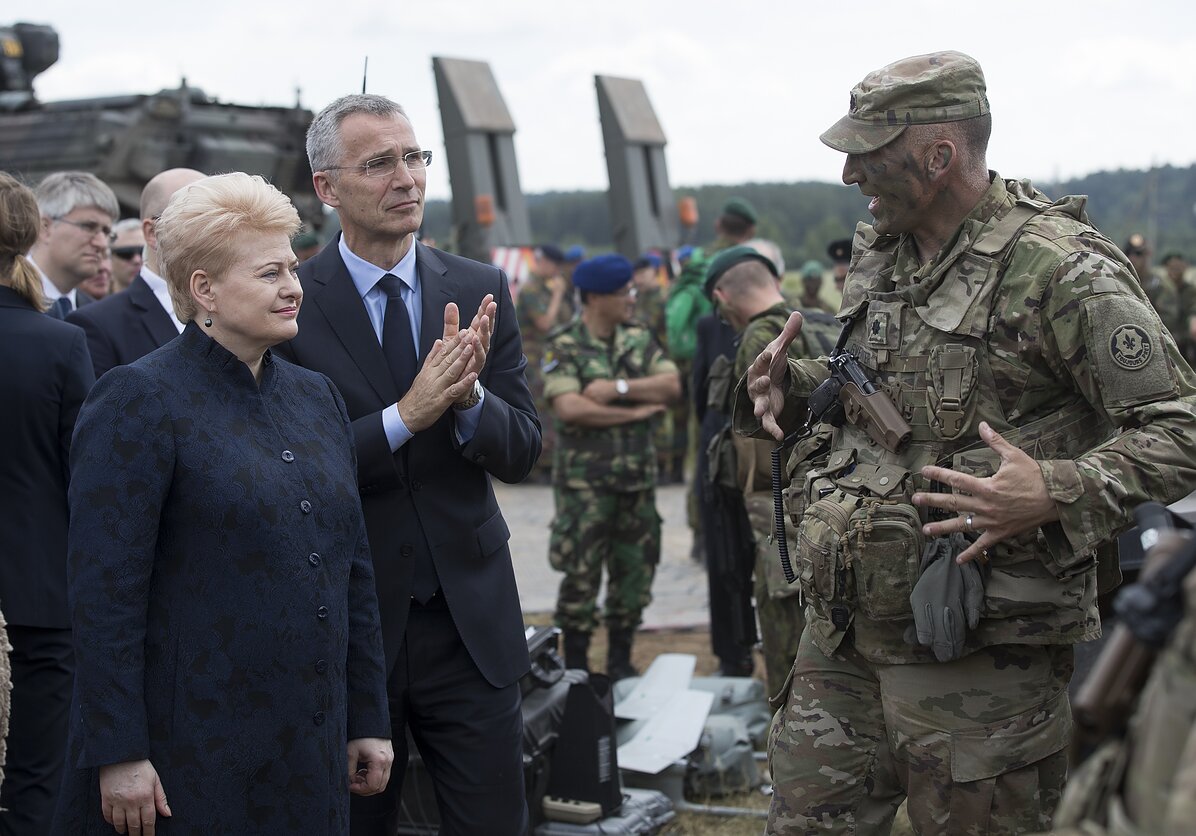 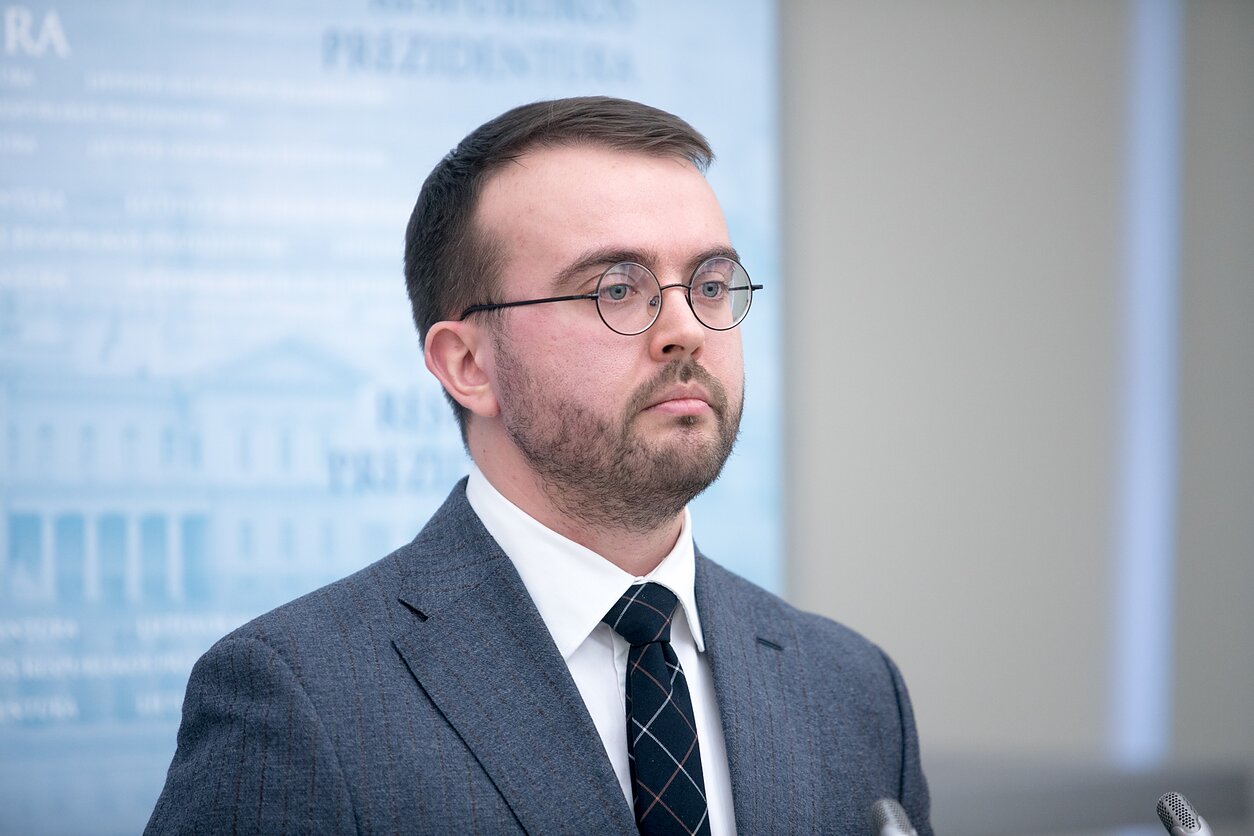