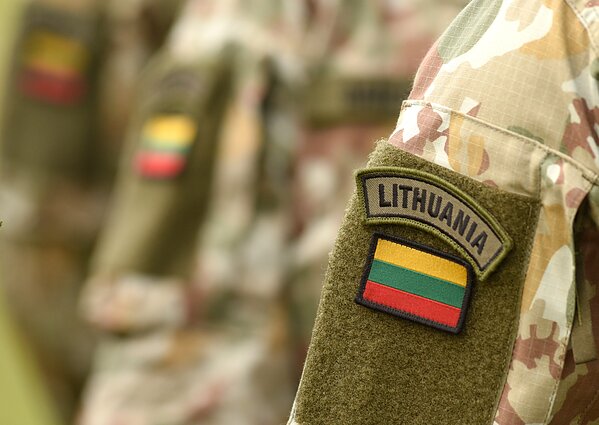 Lithuanian troops will receive awards in Vilnius on Friday after the country’s armed forces completed its mission in Afghanistan in late June.

During the ceremony, the troops will hand over the Lithuanian flag that was raised during the operation to the country’s defence minister.

In June, Lithuania’s leaders also announced that interpreters who helped the troops in Afghanistan would receive asylum due to threats to their safety.

NATO made the decision to withdraw troops from Afghanistan after US President Joe Biden said the country would end its mission by September 11, 2021.

Some 1,000 Lithuanian troops have served in Afghanistan since the start of the operation, according to Defence Minister Arvydas Anušauskas. 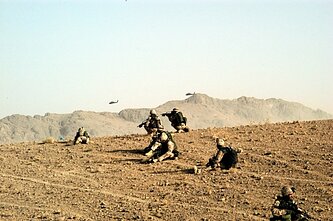 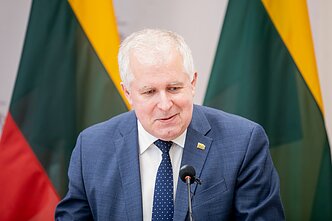