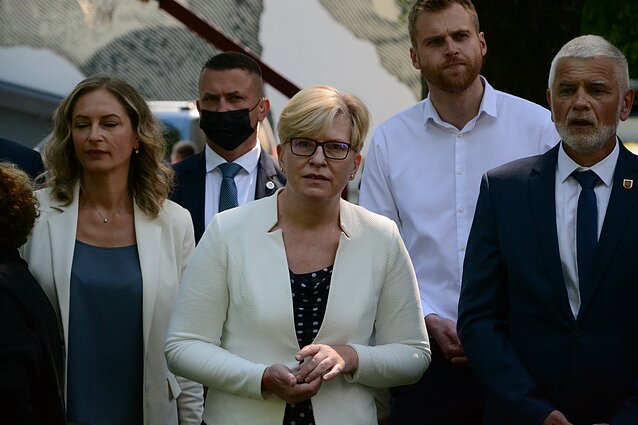 On Wednesday, Lithuanian Prime Minister Ingrida Šimonytė said the atrocious past must be remembered as she marked the 80th anniversary of the beginning of the Holocaust in the country.

"We've marked one of them here: the event that started the atrocities that resulted in the loss of almost 200,000 of our fellow citizens," the prime minister said in Gargždai, where she took part in the first march of the Memory Road 1941–2021 project.

"It has been said correctly today and I myself have thought about it many times, trying to imagine what Lithuania would have been like if these people had survived, given birth to children, contributed to Lithuanian culture, science, art and all other fields, and what our cities would have looked like and how our daily lives would have changed," Šimonytė said.

"You can't change that atrocious past; it's paramount that we remember it," she said. "I think we must tell our children and grandchildren about what happened, to make sure that this never happens again." 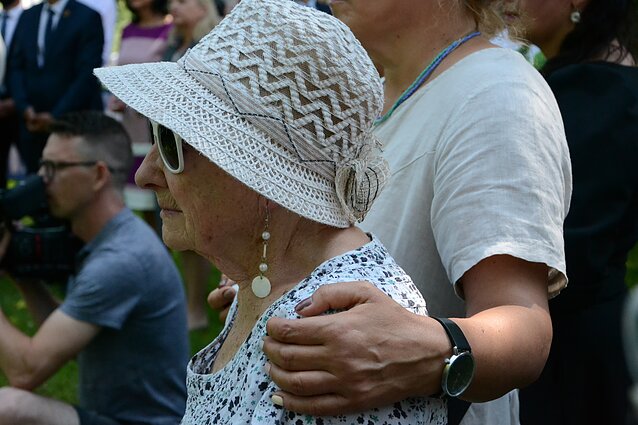 Memory Road 1941–2021 is a series of marches from where the Jews used to live in the centres of towns and cities to the mass murder sites. The initiator of the project is the International Commission for the Evaluation of the Crimes of the Nazi and Soviet Occupation Regimes in Lithuania.

Two hundred men, mostly Jewish, were shot dead by the Gestapo, SD and police officers in Gargždai on June 24, 1941. Their deaths marked the first mass killings of Jews in Lithuania.

Some historians believe that it was the first massacre of its kind after the start of the Nazi–Soviet war.

Events to commemorate the 80th anniversary will take place across Lithuania from June to December.

There are more than 200 Holocaust mass murder sites in Lithuania. Some 200,000 out of Lithuania’s pre-WW2 Jewish population were killed during the Holocaust. 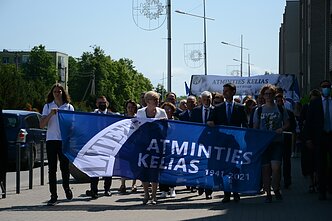 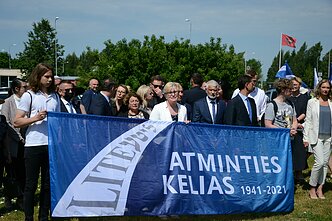 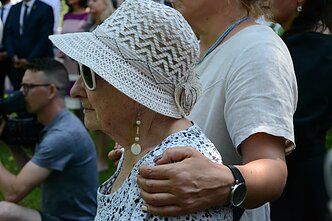 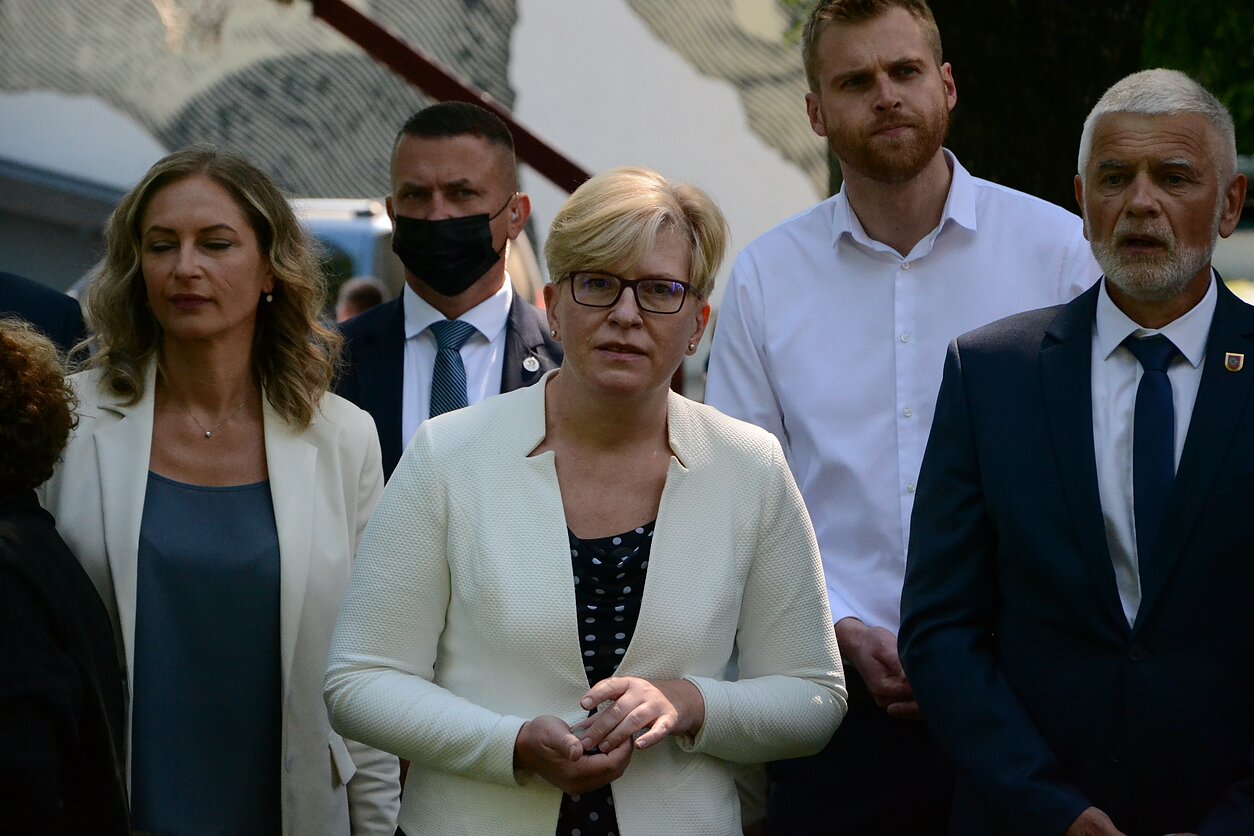 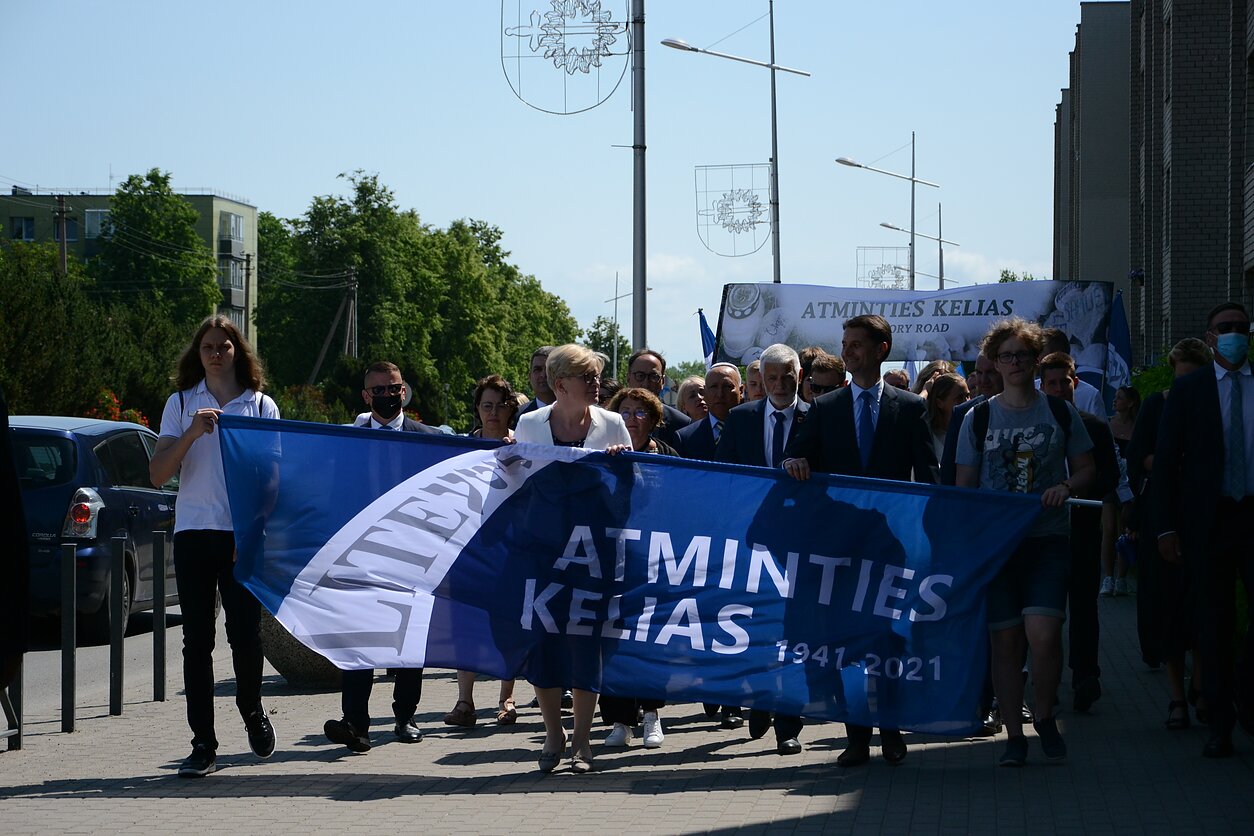 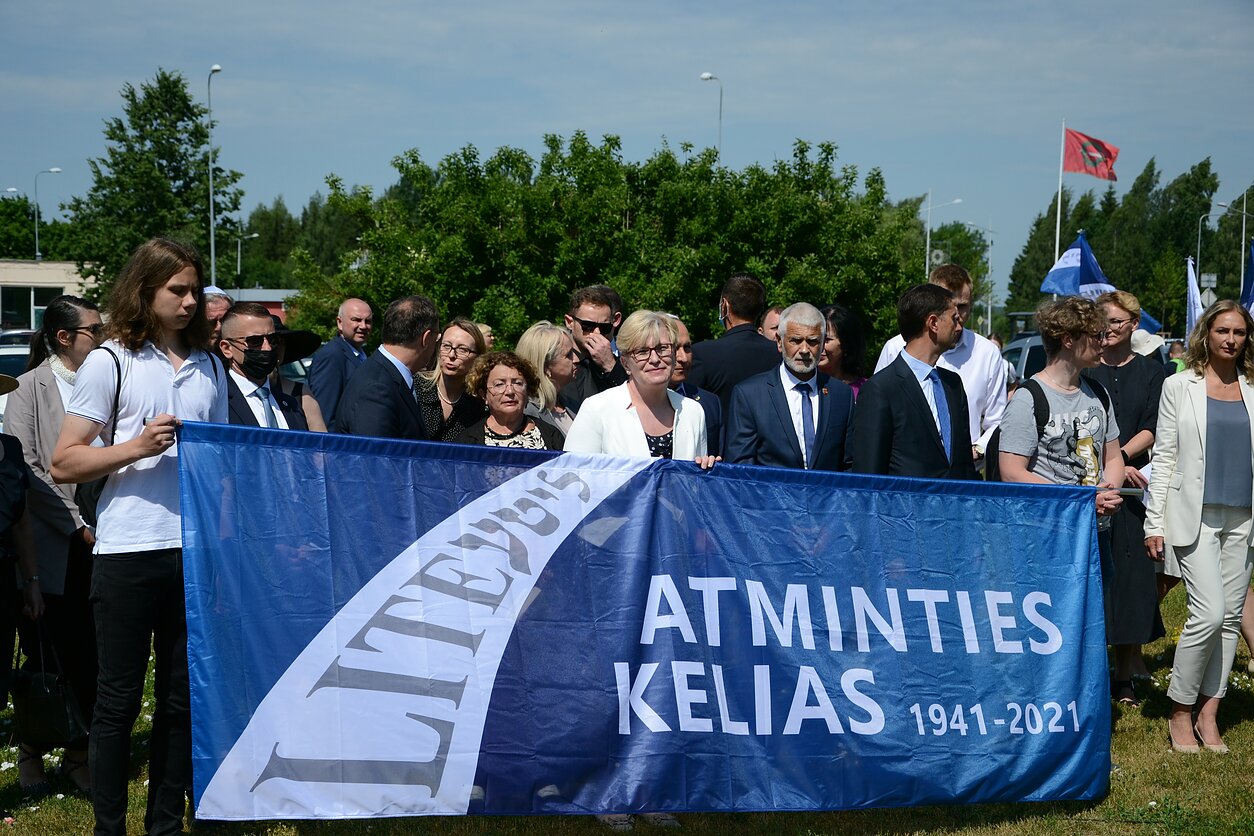 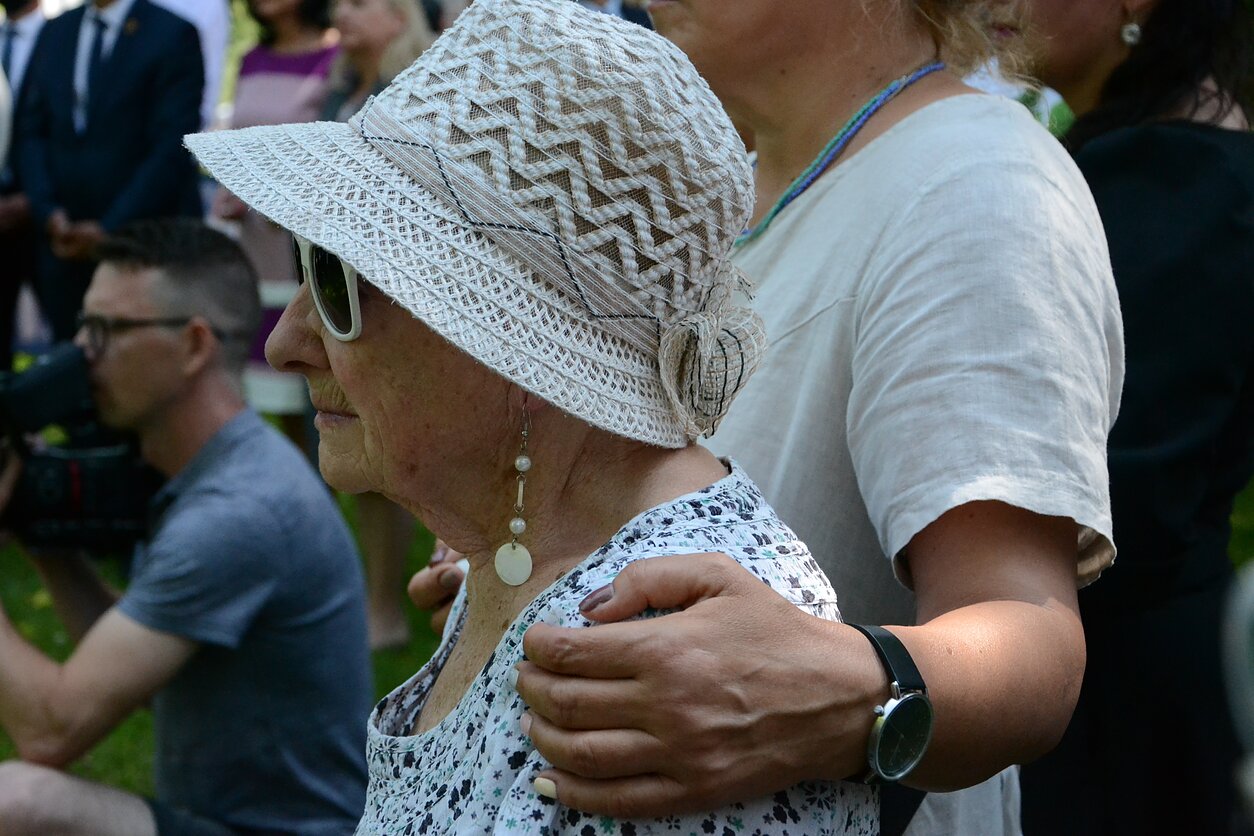