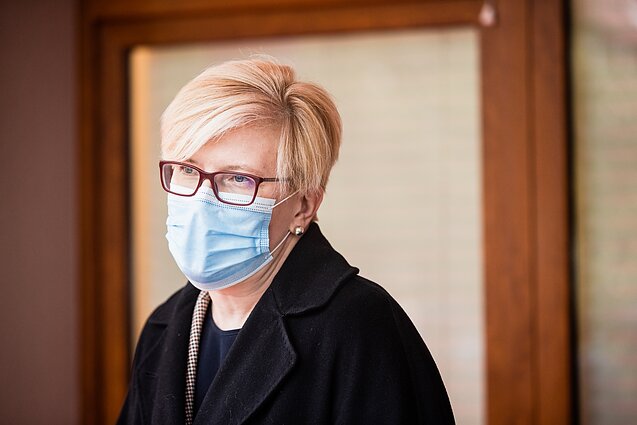 During a conference on the memory of the Second World War, Lithuanian Prime Minister Ingrida Šimonytė said the question of Holocaust legacy was a key moment for the country’s “maturity”.

“The maturity of society is also evidenced by our ability to listen and embrace different perspectives,” she said.

“It is only natural that following our regained independence, we rushed to voice our thoughts after so many years of living in a lie, so the tongue often worked more effectively than our ears. We were often sceptical of other narratives or treated them at times with hostility lest they overshadow our voice, or in some way deny or challenge what we were trying to assert,” said Šimonytė.

“When national populist movements emerging in different countries seek to impose a mythology of a besieged fortress whose defensive walls must be strengthened to protect them from all alleged foreign and domestic enemies,” she said, in reference to Russia and Belarus.

“It is also particularly true of a country that had lost much of its Jewish population during the Holocaust, where anti-Semitism resurfaces under the guise of new masks." 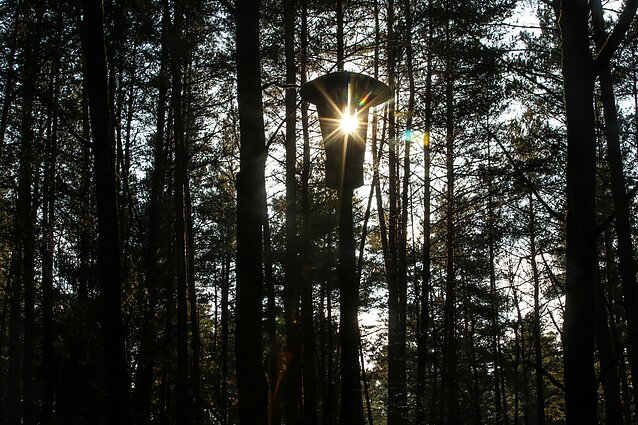 “I tend to believe that the maturity of society is also measurable as to whether it can accept from historians truth, which can at times be awkward or which can call for revisiting or rethinking of what has already been established, or it wants that the historians weave one or another collective narrative or mythology, where our side involves only heroes, victims or observers, at worst, but, God forbid, certainly not executioners or collaborators,” she said.

“We have been living in freedom for three decades now and we are strong enough not to treat every awkward question, every doubt expressed and every different perspective as a threat.”

The conference, “A divisive past: the Soviet-German War and narratives of mass violence in East Central Europe”, was held on June 4–5 in memory of professor irena Veisaitė, a Holocaust survivor.

Read more: Not the past, but contentious present. Conference in Vilnius to look at legacy of WW2 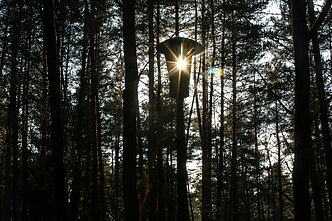 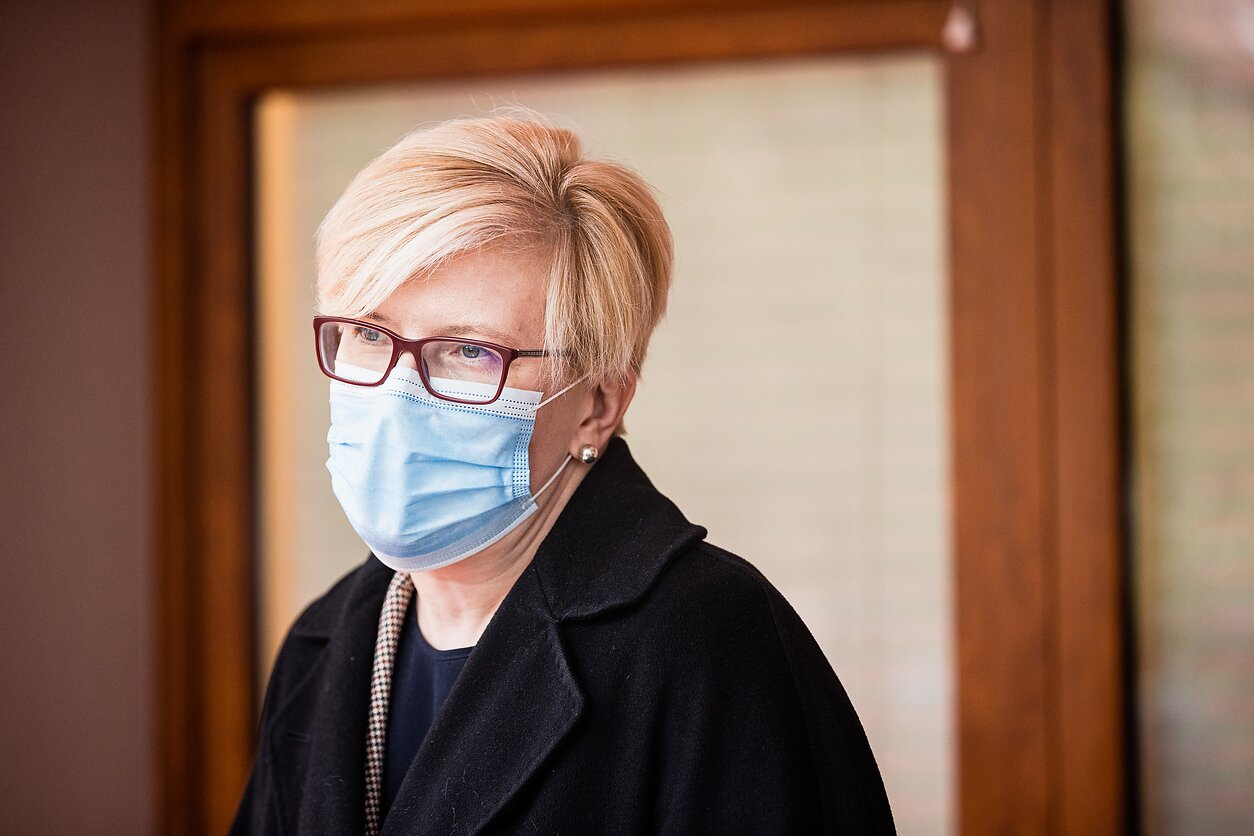 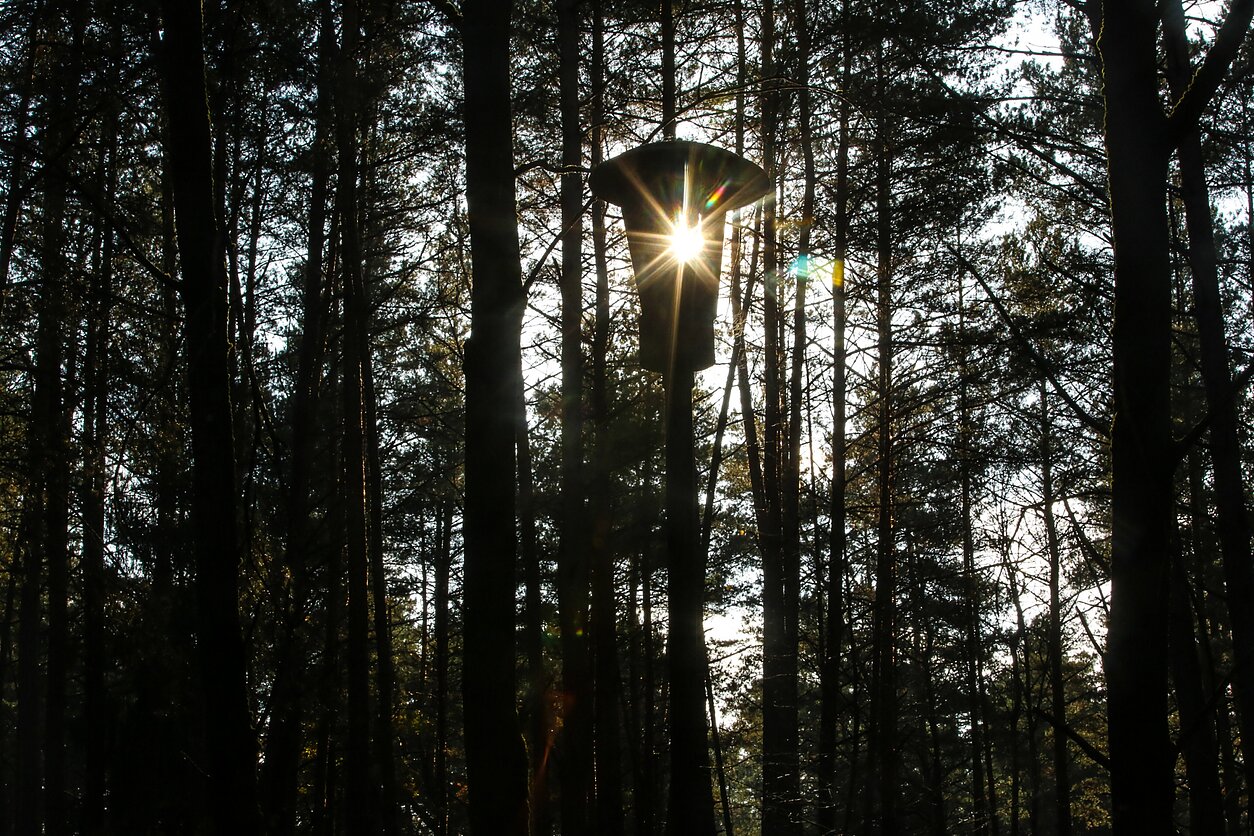