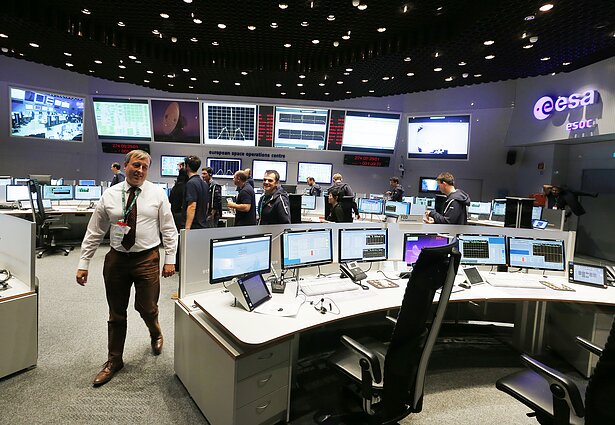 Eighty candidates from Lithuania, including 62 men and 18 women, are taking part in the European Space Agency's astronaut selection.

Almost 22,600 applications were received so far this year, almost triple the number of applications during the last selection in 2008.

"It's historic, having so many applications for a handful of jobs. It shows that the competition is high," ESA Director General Josef Aschbacher told reporters on Wednesday. 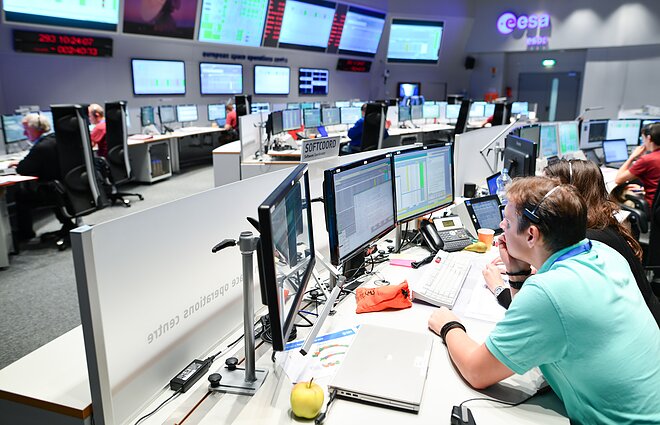 The ESA's head of human spaceflight and robotic exploration David Parker says the deadline had been extended for astronauts from Lithuania, as the country became an ESA'a associate member only in late May.

“That was one of the reasons why we slightly extended the opening period for candidate astronauts to apply. We are delighted to see 80 applications from Lithuania," he told the press conference.

Four to six astronauts will be picked by the end of 2022, as well as up to 20 reserve astronauts, including one astronaut with a disability, the ESA representatives said. 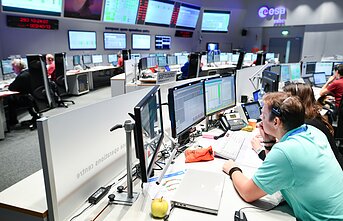 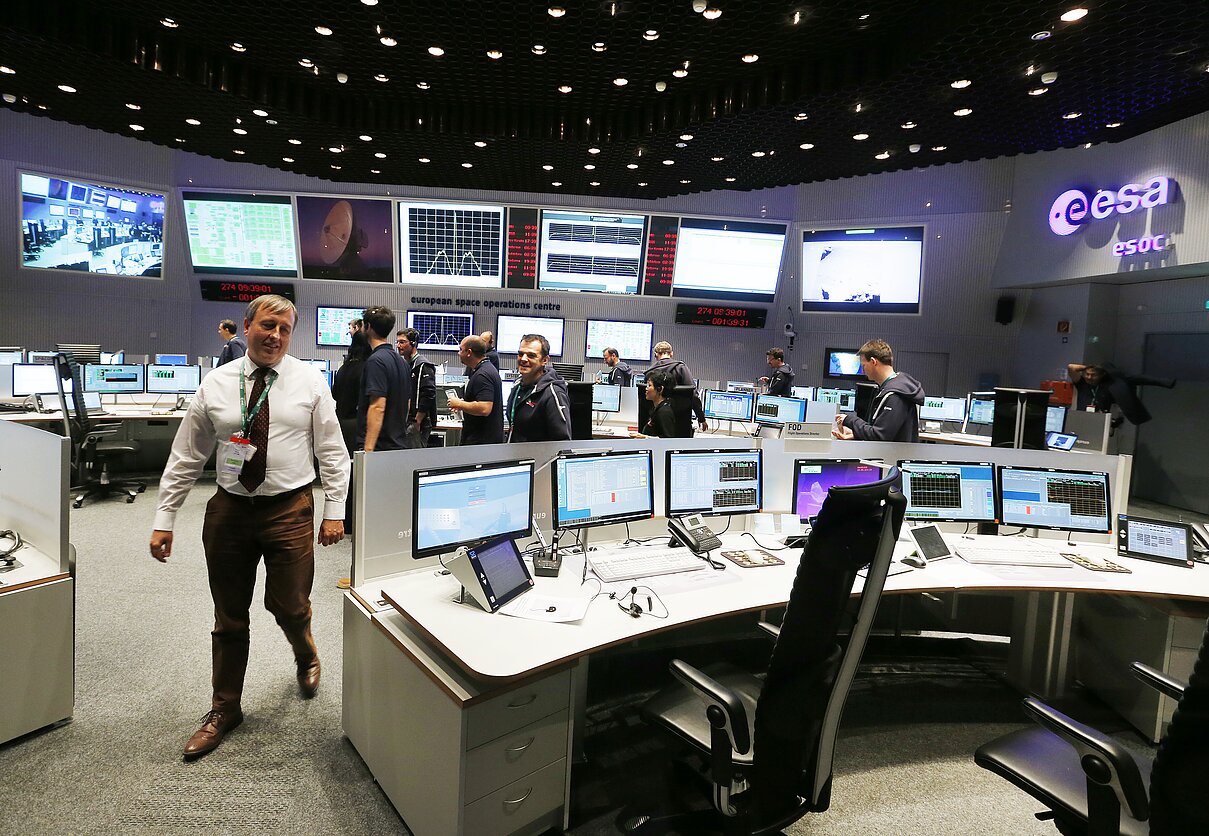 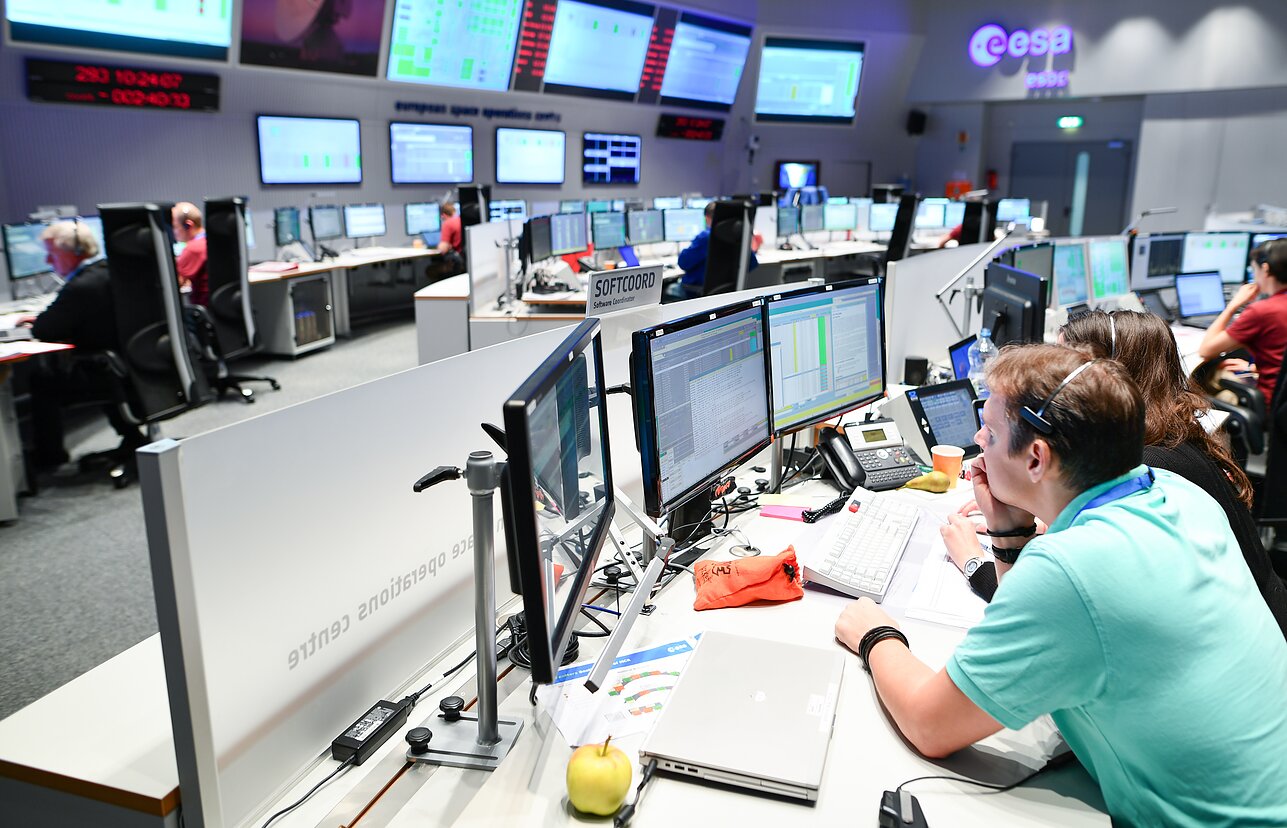