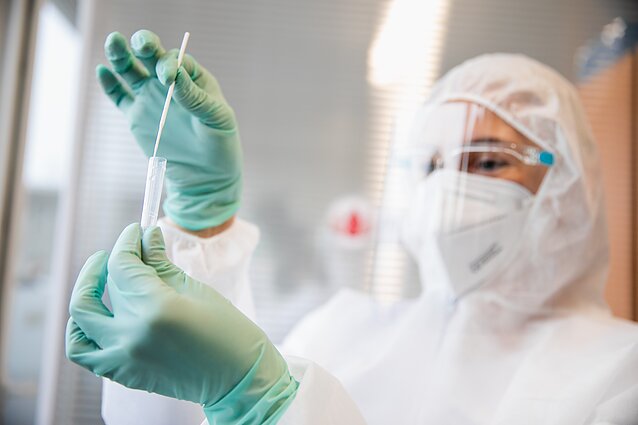 The first case of the so-called Delta variant of the coronavirus, first found in India, has been detected in Lithuania, the country’s National Public Health Surveillance Laboratory reported on Thursday.

The strain was found by Vilnius University's Life Science Lab which sequenced 48 samples of the virus.

The B.1.617.2 strain, officially known as the Delta variant, was first detected in India in February. It is believed to be more contagious and lead to more severe symptoms.

The person in Klaipėda contracted the virus abroad, according to the National Public Health Centre (NVSC). The person arrived from Uzbekistan and was diagnosed with Covid-19 during a prophylactic test on June 2. The person was in self-isolation and did not feel any symptoms.

“We have this person's entire chain of contacts after their arrival in Lithuania, where and how they were self-isolating. We are currently working closely with the company that hired this person,” said NVSC Klaipėda chapter head Raimundas Grigaliūnas.

Experts believe the Delta variant sparked the huge wave in infections across India over the past two months. It now accounts for 91 percent of new cases in the UK, according to Health Secretary Matt Hancock.

The World Health Organization (WHO) designated B.1.617 and its sublineages as “variants of concern” on May 10. The classification means it may be more contagious. Moreover, early evidence suggests the Delta variant could cause an increased risk of hospitalisation.

However, evidence suggests that existing vaccines are effective against the Delta variant. 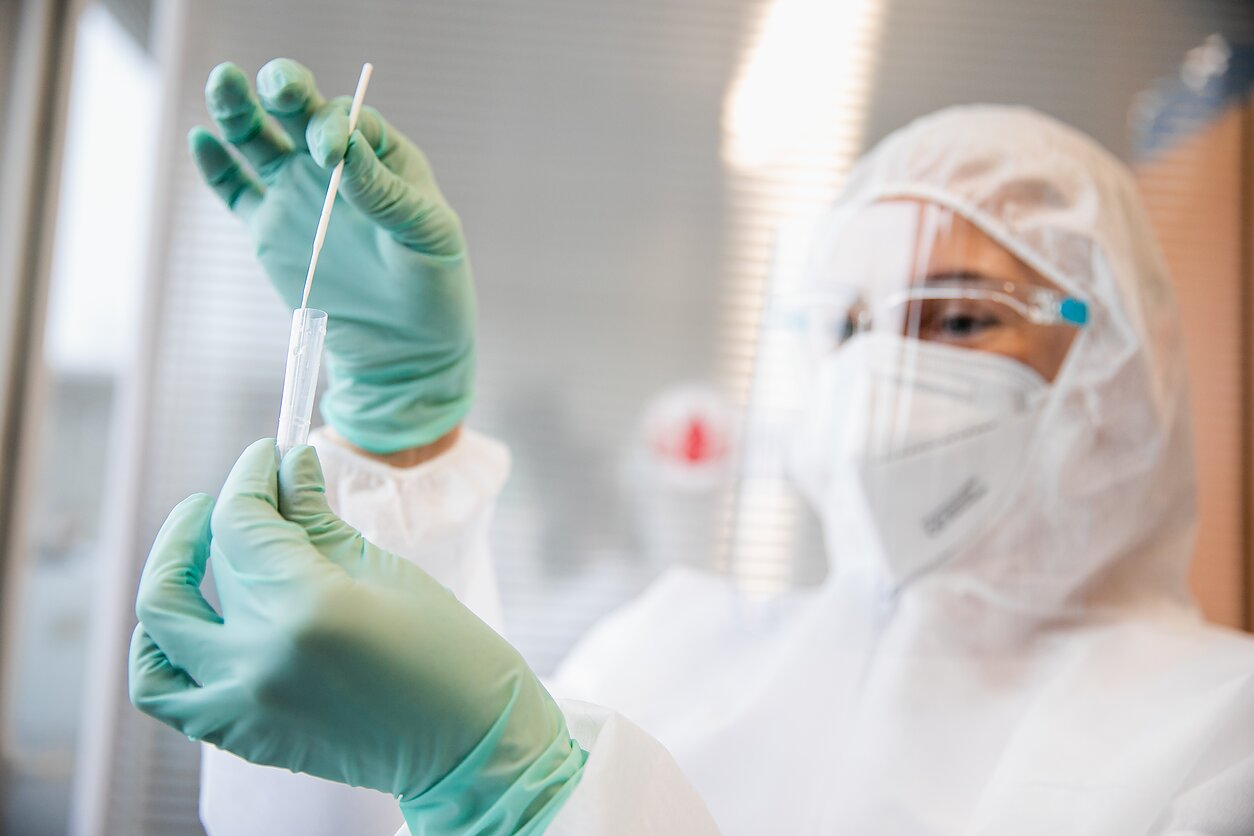