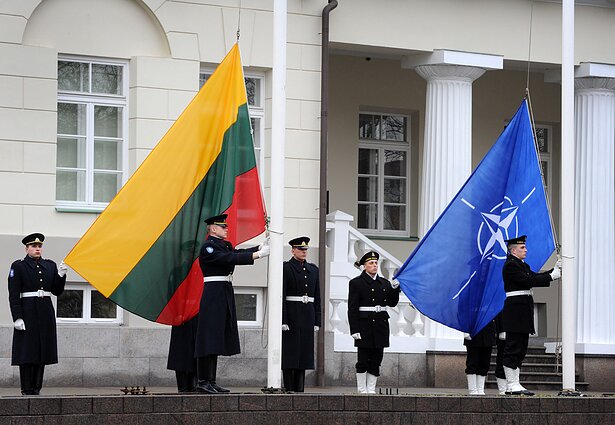 A NATO summit in two years will be held in Lithuania, the Alliance's leaders agreed on Monday.

Their joint communiqué says that “we look forward to meeting again in Spain in 2022, followed by our next meeting in Lithuania”.

The fact was also confirmed to reporters in Brussels by Lithuanian President Gitanas Nausėda.

“Our work over the last year and a half [...] is already producing results and the NATO communiqué mentions Lithuania as the next country where a NATO summit will be organised after the 2022 summit in Spain,” he said. 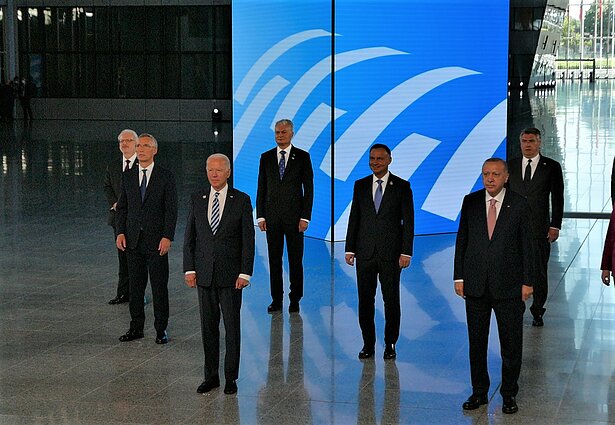 First of this scale

Lithuania has not hosted an event of this scale before, so the country will have to work a lot to prepare, says presidential adviser Asta Skaisgirytė.

“There's has been no event of such a scale in Lithuania. Perhaps, a similar one was during Lithuania's EU presidency in 2013 when an EU Eastern Partnership summit was held in Vilnius and many leaders came to Vilnius. But we have not had a NATO meeting of that level,” she told the Žinių Radijas radio on Tuesday.

“It means that there are content-related matters and we need to prepare content very well. Although the NATO secretary general does a lot of work, the hosting country also takes part in that, and also a lot of organisational work is ahead – from the equipment of the conference centre to the accommodation of delegations,” the presidential adviser said. 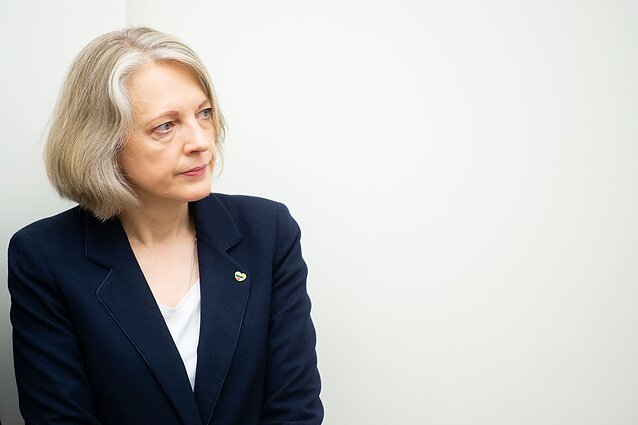 “It's a huge event and two years is quite the right time to prepare,” she added.

Lithuania stands ready to meet the requirements set for an event of such a level, Skaisgirytė said, adding that the decision to hold the meeting in Vilnius is important for the entire region.

“It means that the heads of state and government from 30 countries will come to Lithuania to express solidarity with this region. It responds to our geopolitical vision and we are truly grateful to our allies for hearing us,” she said.

The idea to host the summit in Lithuania was first suggested around 18 months ago, according to Skaisgirytė. However, she admits, recent developments in Russia and Belarus played a role in NATO's decision.

“The environment in Eastern Europe is not very safe. Therefore, it is meaningful to meet in Lithuania, the Baltic region, and demonstrate solidarity,” the presidential adviser said. 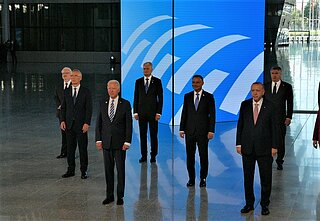 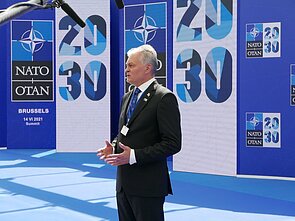 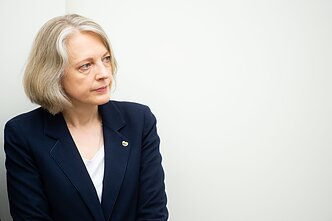