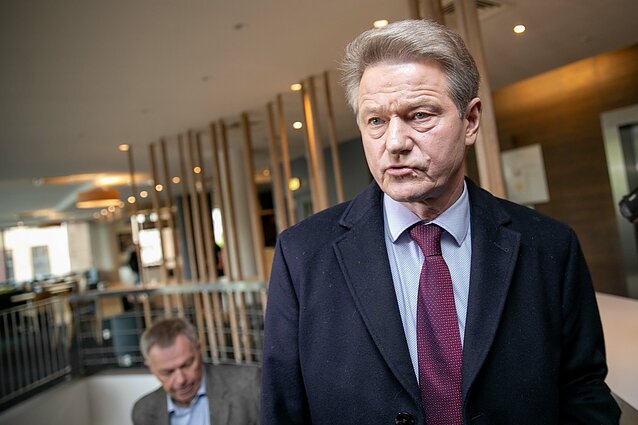 A new constitutional amendment on running for parliament after impeachment passed the first hurdle at the Lithuanian parliament on Thursday,

On Thursday evening, the bill passed with 73 lawmakers voting in favour. There were no votes against or abstentions. The bill will now go to the parliamentary Committee on Legal Affairs for further consideration and will be tabled again during the parliament's autumn session.

The proposed amendment to Article 74 of the constitution would pave the way for a person impeached and removed from office to stand for election no sooner than ten years after impeachment.

The bill is being tabled in order to implement the judgment adopted by the European Court of Human Rights (ECHR) in the case brought against Lithuania by ex-president Rolandas Paksas, who was ousted through impeachment in 2004. 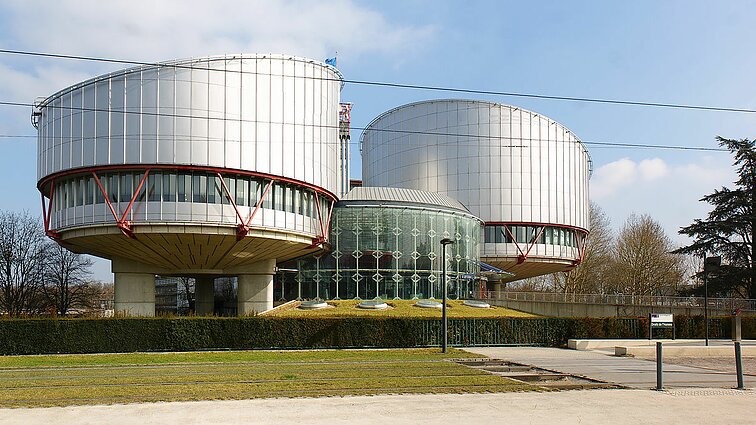 The constitutional amendment was registered by 48 lawmakers representing both the ruling and opposition political groups, including Seimas Speaker Viktorija Čmilytė-Nielsen and Raimundas Lopata, a Liberal MP and chairman of the parliamentary Committee for the Future.

The ECHR ruled back in 2011 that the current lifetime ban for Paksas to stand as a candidate in general elections ran counter to the European Convention on Human Rights.

With Lithuania failing to make constitutional changes to pave the way for Paksas to stand for election, the Council of Europe's Committee of Ministers, which supervises the execution of the ECHR's judgments, applied the so-called enhanced supervision procedure to Lithuania.

Paksas was ousted through impeachment in April 2004 after the Lithuanian Constitutional Court ruled that he had grossly violated the constitution and his oath of office by granting Lithuanian citizenship to Yuri Borisov, the main financial supporter of his presidential election campaign. 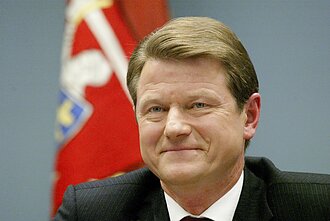 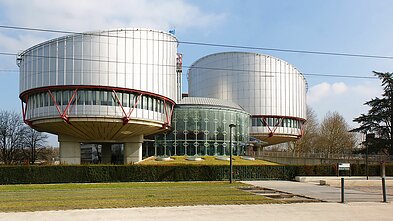 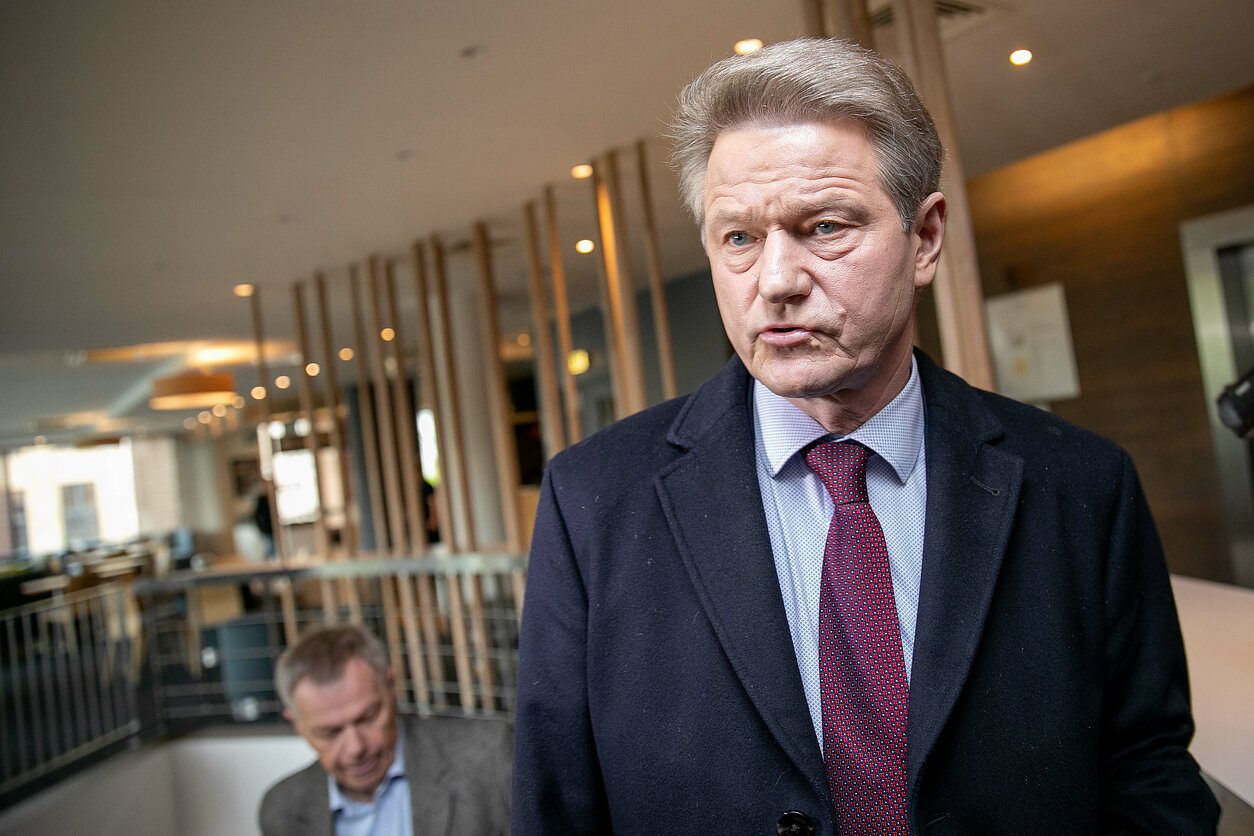 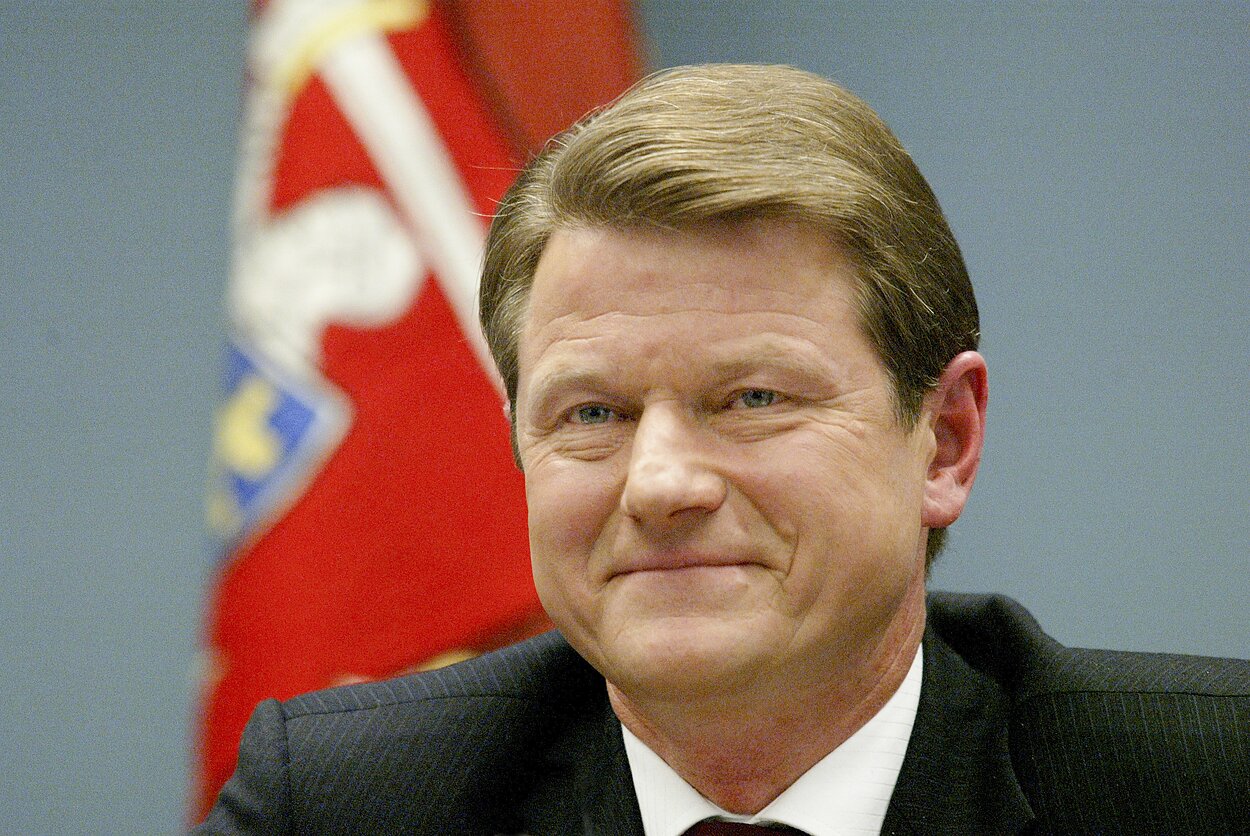 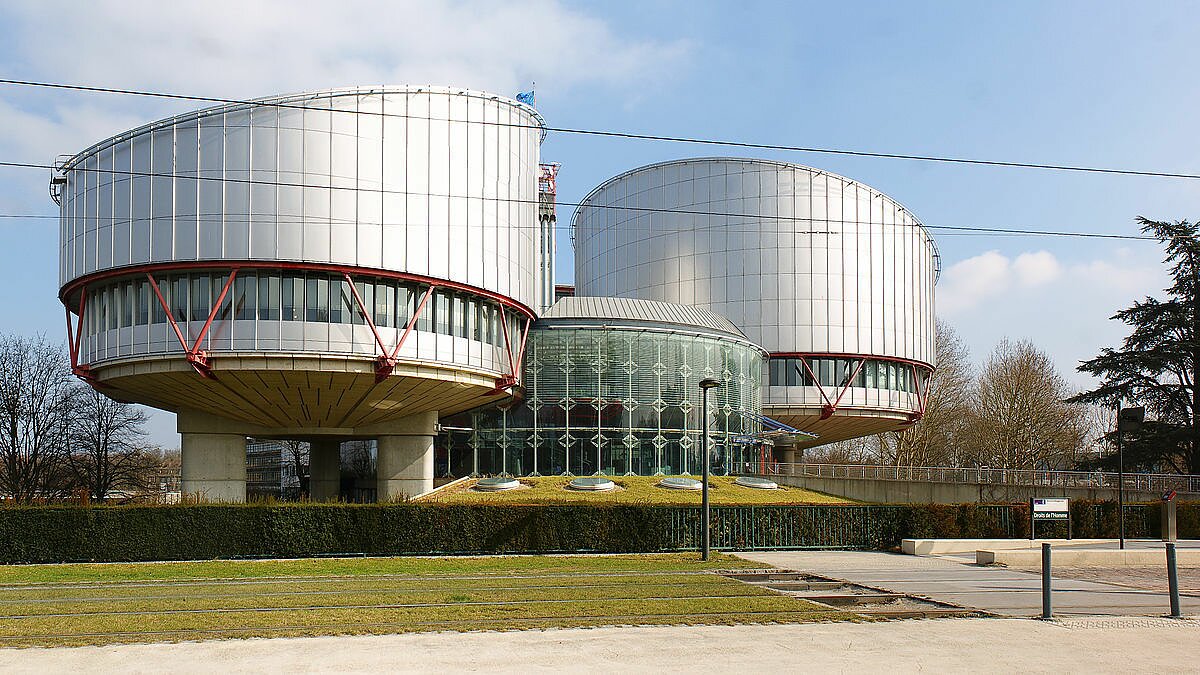