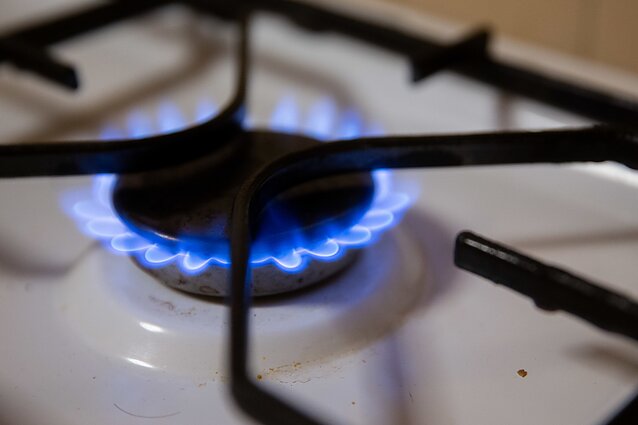 As the prices for electricity and gas are set to go up as of July in Lithuania, economists are warning residents about expected further rises in the prices of goods and services.

"We can expect to see an inflation rate of more than 5 percent by the end of the year and people will feel that,” Marius Dubnikovas, a vice president of the Lithuanian Business Confederation, told LRT RADIO.

“It will happen not because the prices for electricity and gas went up, but it will happen because practically absolutely everything is becoming more expensive, including raw materials and labor costs which are going up very fast," he added.

Laura Mociūnaitė, an economist from the central Bank of Lithuania, says prices of services are going up already, pushed up by post-pandemic demand. 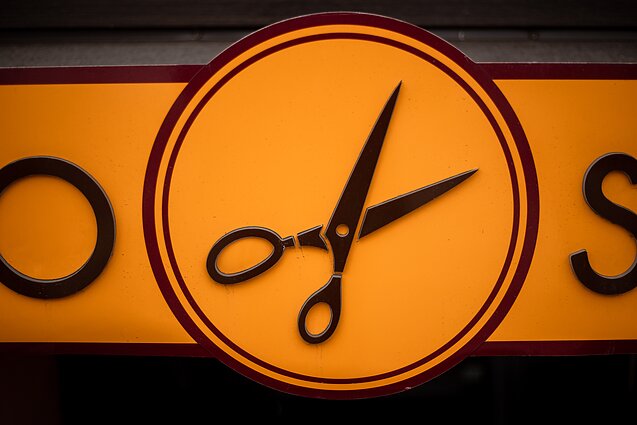 "Medical and dental services are also significantly affected as the supply was previously restricted, therefore, we see quite a lot of demand for these services,” she said. “And we see that in some cases it contributes to the increase in the prices for these services.”

The economist believes the growth in prices will be temporary and "once that excessive demand goes down, that pressure on services prices should also go down".

According to the country’s statistics service, prices have been rising for the past five months, including going up by 0.6 percent in May from April.

Electricity prices for the majority of households will go up by around 8 percent on average in Lithuania in July, and gas prices will go up 26-50 percent. 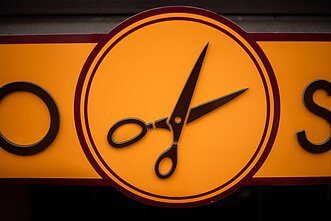 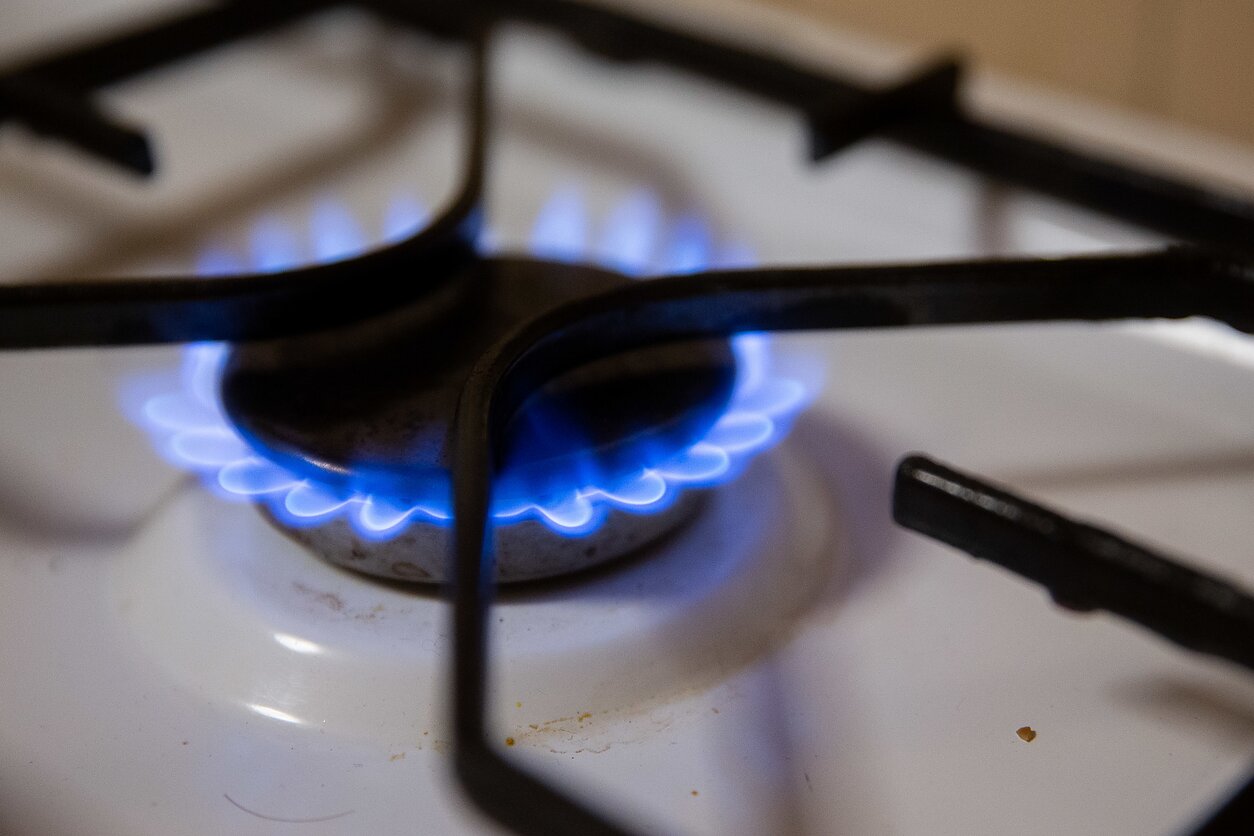 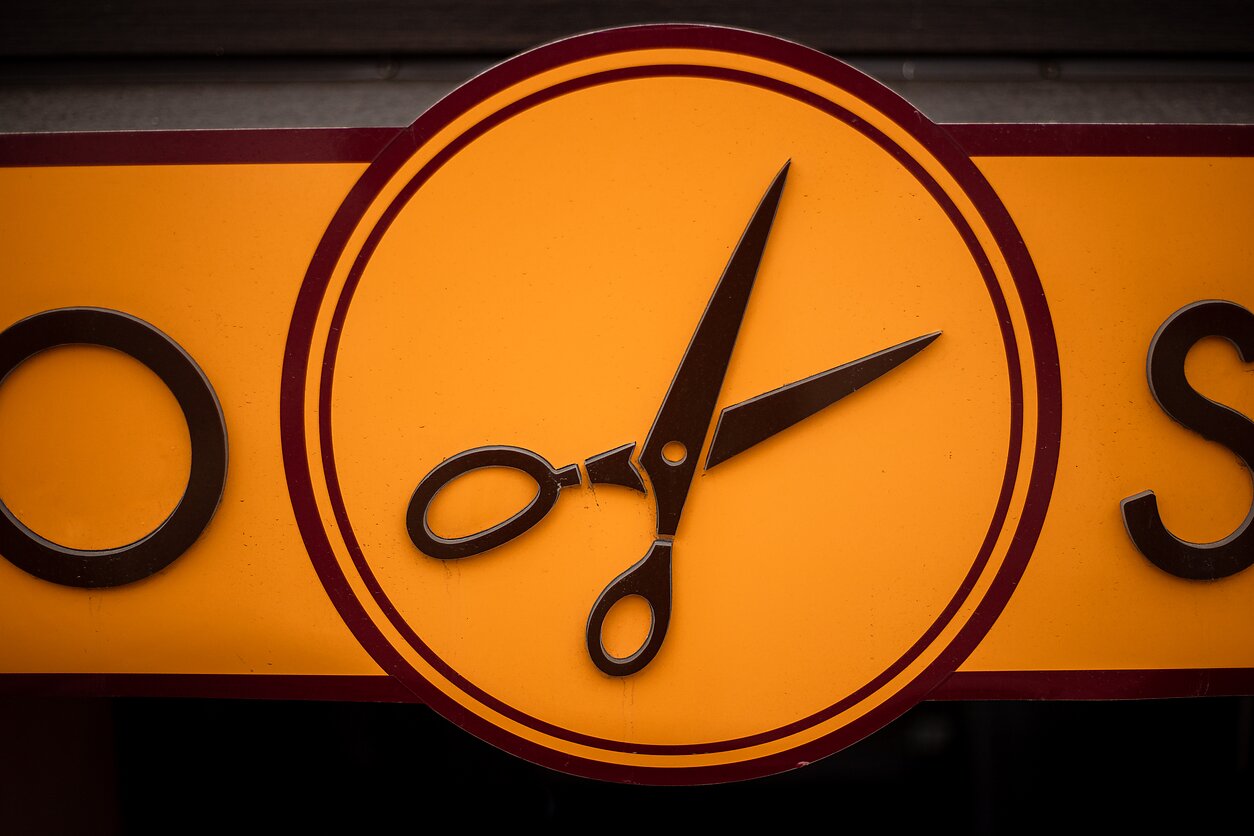