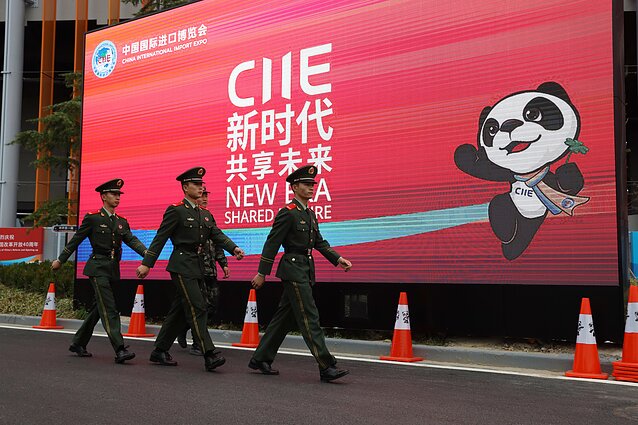 On Saturday, Lithuania said it was quitting China’s 17+1 cooperation forum with central and eastern European states that includes other EU members, calling it “divisive”.

A member of the group since 2012, the Baltic country urged fellow EU members to also leave amid deteriorating ties between the 27-member bloc and China.

“Lithuania no longer considers itself a 17+1 format member and does not participate in this initiative,” Foreign Minister Gabrielius Landsbergis told AFP.

The minister called the cooperation platform “divisive” from the EU’s perspective and urged EU members to pursue “a much more effective 27+1 approach and communication with China.”

“Europe’s strength and impact is in its unity,” Landsbergis said.

Global Times, a tabloid controlled by the Chinese Communist Party, ran an article on Sunday, saying Lithuania’s withdrawal would not “change the fundamentals” of the platform, adding that the withdrawal was seen by experts quoted in the story as “as reducing negative assets” in the 17+1 format. 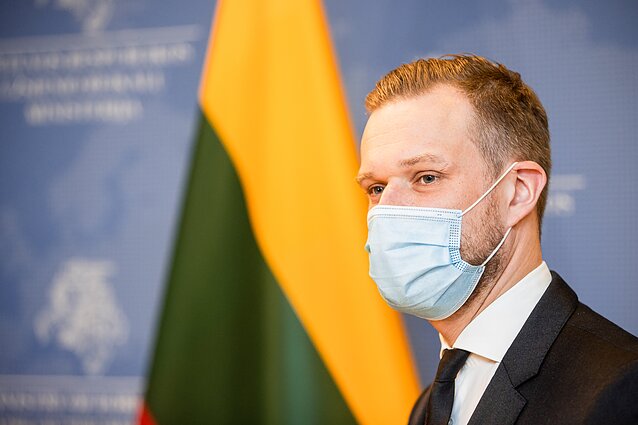 Lithuania’s officials first announced the country would “stop participating” in the Chinese initiative earlier this year. At the time, Vyautė Smaižytė said that Lithuania can neither leave, nor join the format, as it was not an official organisation.

"We simply see more sense in taking part in other formats [that include] all EU member states," she said in March.

The Baltic states also snubbed a 17+1 summit in February, which was presided over by Chinese President Xi Jinping, by sending ministers instead of the heads of state. 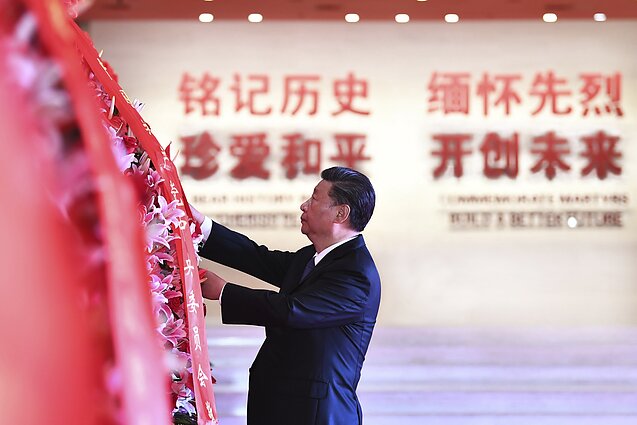 Lithuania’s move to leave the 17+1 format is the latest indication of the deteriorating relationship between China and the European Union.

The European Parliament voted overwhelmingly on Thursday to refuse any consideration of the EU-China investment deal as long as Chinese sanctions against MEPs and scholars were in place.

In recent months, Lithuania also took several steps that angered Beijing, including the blocking of Chinese investment and announcing it would open a trade office in Taiwan, which China considers a rebel province that will one day return to the mainland’s fold.

Lithuania’s parliament on Thursday passed a resolution condemning China’s treatment of its Muslim Uighur minority as “crimes against humanity” and “genocide”.

It also called for a UN investigation of Beijing’s internment camps for Uighurs and asked the European Commission to review relations with Beijing. 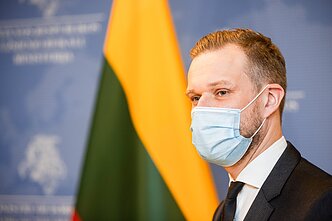 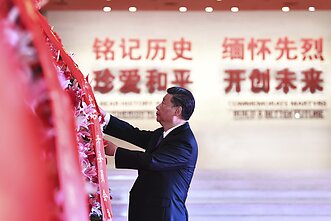 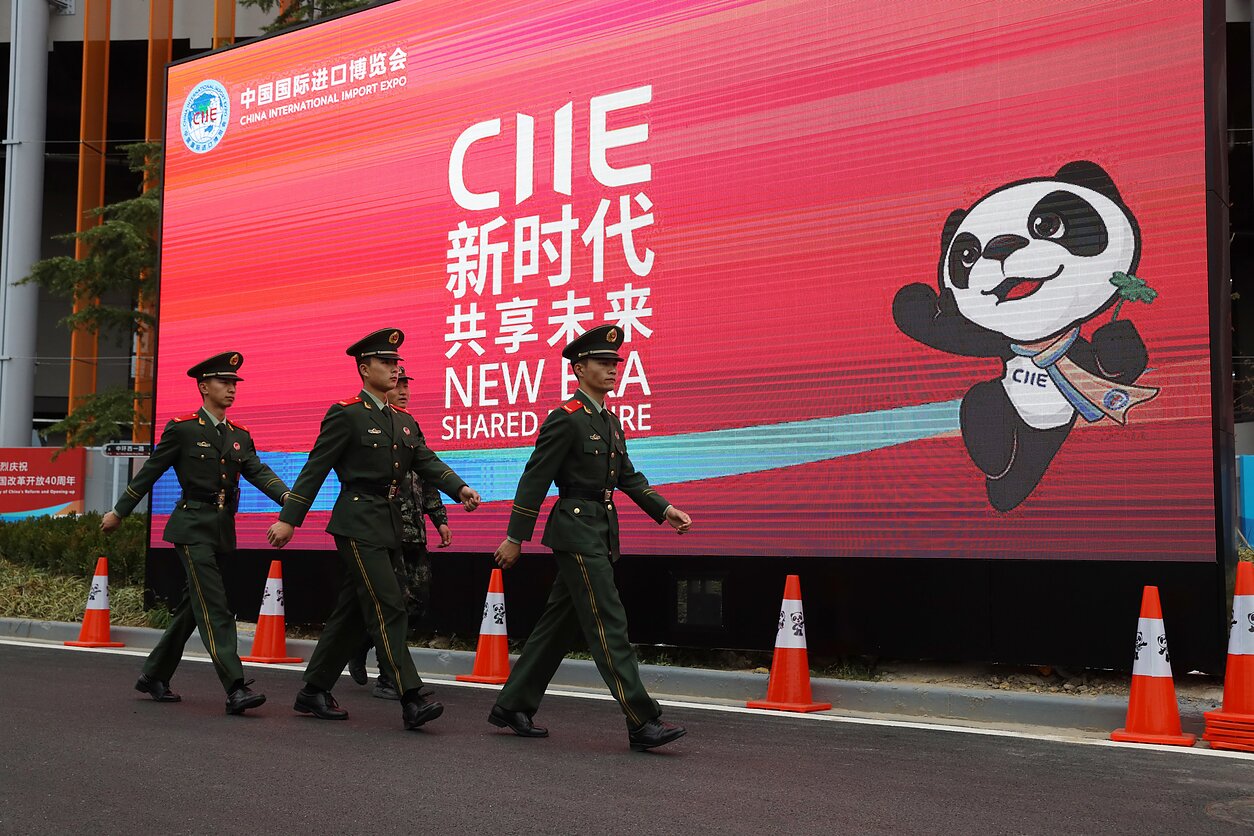 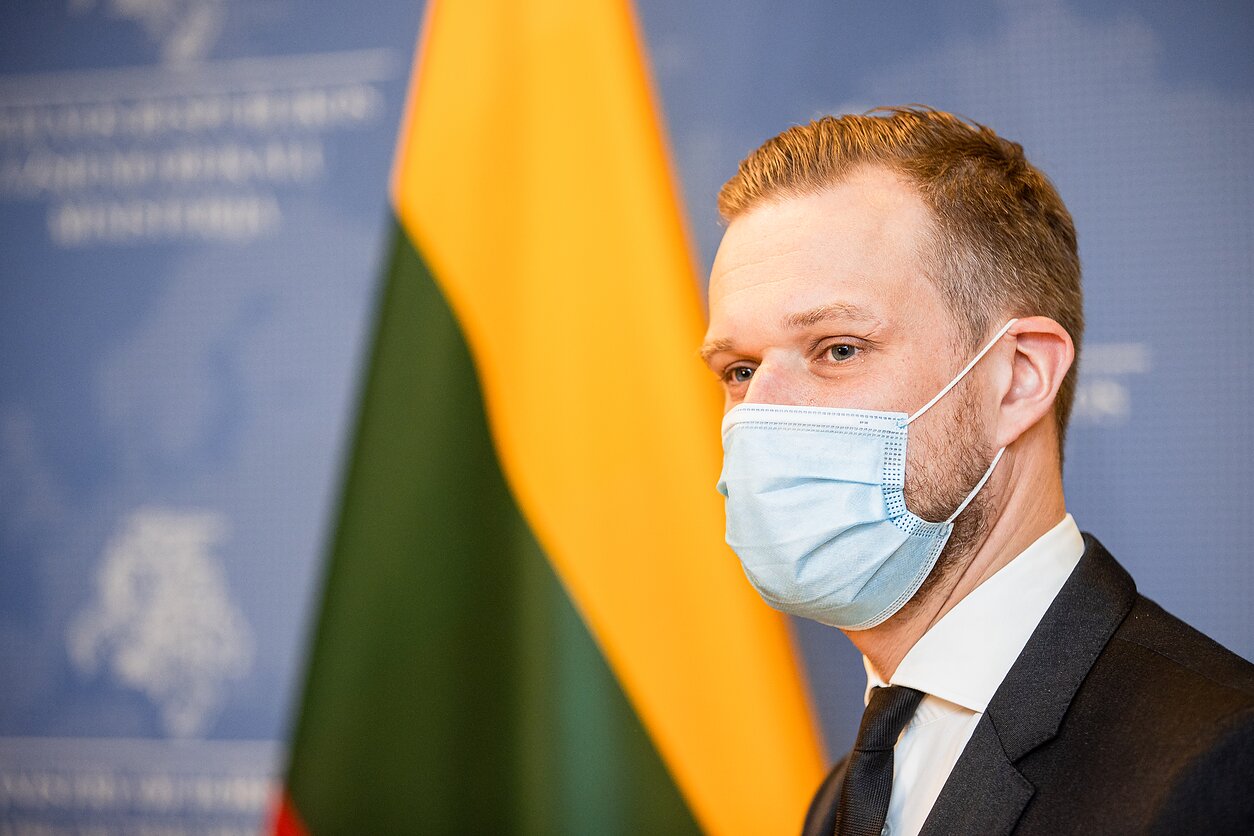 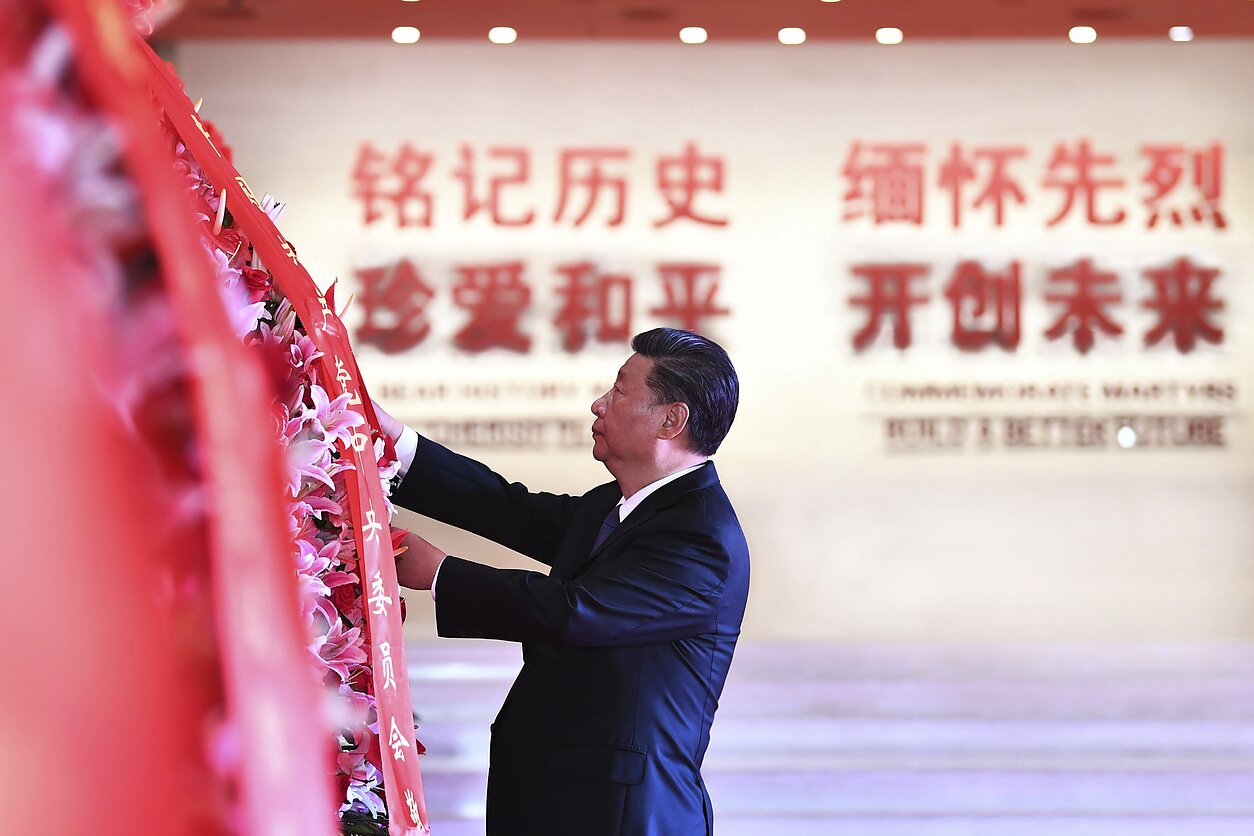