From bombmaker to human rights icon – centenary of Andrei Sakharov 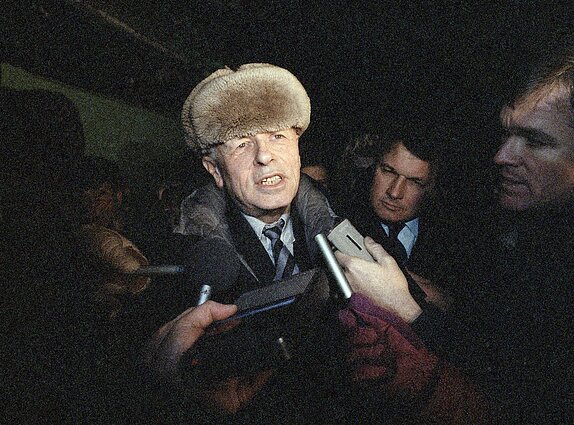 Celebrations for the 100th birthday of Nobel Peace Prize winner and Soviet dissident Andrei Sakharov will mainly be in the West. In Russia, his fame has faded even as his experiences are increasingly relevant today.

The Sakharov Center in Moscow had been hoping to celebrate the 100th anniversary of the birth of the famous Soviet nuclear physicist and dissident Andrei Sakharov with a photo exhibition. But authorities denied permission for the exhibition to take place, citing technical reasons. The center called the decision “shameful” and said that there was a “sad future” ahead for a country that ignored the legacy of “one of its best sons”.

But Sakharov's position as a Soviet dissident was not clear from the beginning of his career, according to Karl Schlögel, a German historian specialized in Eastern Europe.

“I think that it happened against his will,” Schlögel told DW, adding that Sakharov had grown into the role of civil rights activist because of his “decency and loyalty to his principles”.

Born in 1921 in Moscow, Sakharov inherited his passion for physics from his father, who was also a physicist. His talent shone through early, and he soon became part of an elite circle of scientists working on a secret project involving nuclear weapons.

Sakharov played a key role in the development of the Soviet hydrogen bomb. However, the testing of the Tsar Bomba in the Arctic in 1961 had a major impact on him. It was the most powerful nuclear weapon ever created, approximately 4,000 times the strength of the bomb dropped on Hiroshima in 1945. 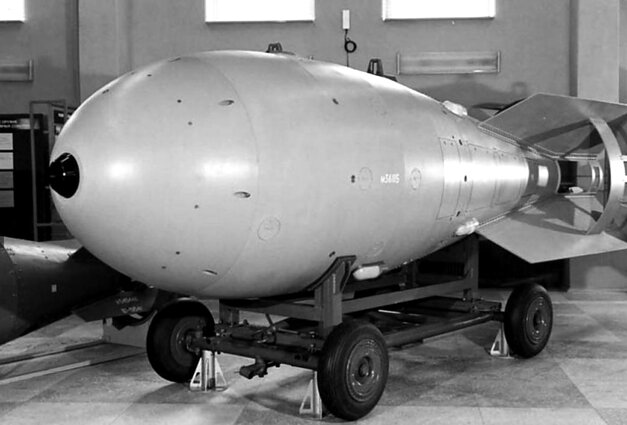 The devastating consequences of the test turned Sakharov into an opponent of the nuclear arms race between the Soviet Union and the United States and then he became an increasingly vocal critic of the Soviet leadership.

Sakharov's criticism of the trials of dissidents as well as attempts to reverse the De-Stalinization reforms earned him the wrath of the Communist Party. In 1968, his essay Reflections on Progress, Peaceful Coexistence, and Intellectual Freedom became known as the Sakharov Manifesto.

From then on, he and his wife, Yelena Bronner, were increasingly involved in the campaign for human rights, particularly those of political prisoners. They wrote to Soviet and Western leaders and were interviewed by the international media.

Schlögel said that Sakharov used his prestige as a scientist to campaign for others, such as the Crimean Tatar Mustafa Dzhemilev or the Volga Germans.

Sakharov was awarded the Nobel Peace Prize in 1975 but was not allowed to leave the Soviet Union to receive it in person. Soviet media criticized him more and more and colleagues began to defame him. In 1980, he was arrested and stripped of his titles and exiled to Gorky, now Nizhniy Novgorod, after criticizing the Soviet invasion of Afghanistan. 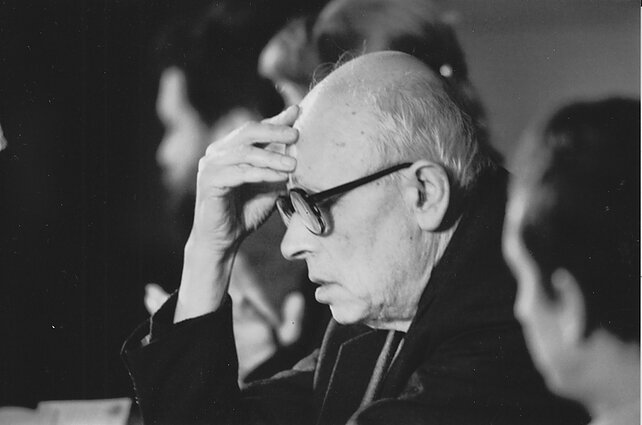 In Gorky, he was under constant KGB surveillance. When he went on a hunger strike after his wife was detained, he was hospitalized and force-fed.

But in December 1986, the new Soviet leader Mikhail Gorbachev telephoned him personally to put an end to his forced banishment. He was able to return to Moscow where he became a prominent figure of the reforms. Sakharov helped draft a new constitution after being elected to the new parliament in 1989.

The European Parliament established the Sakharov Prize for Freedom of Thought in his honour in 1988. The first prize was awarded jointly to another Russian, the dissident Anatoly Marchenko, and South African revolutionary Nelson Mandela and in 2020, it was awarded to the opposition Coordination Council of Belarus.

But while Sakharov is celebrated in the West, Russia has struggled with his legacy. At an online memorial event organized by the Center for Libera Modernity, the Russian historian Irina Sherbakova regretted that he no longer had a prominent place in Russian history books. 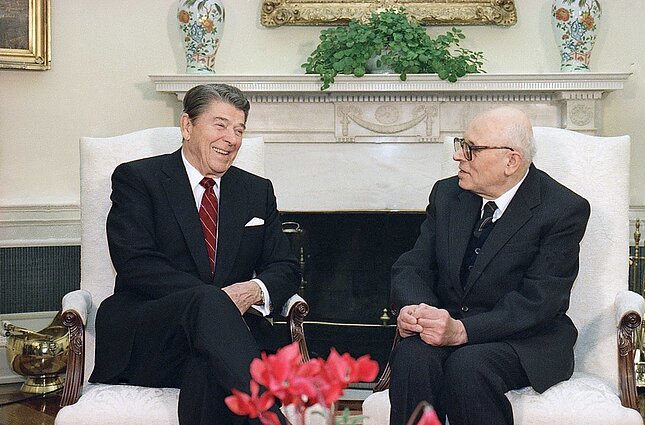 Andrei Sakharov with US President Ronald Reagan in 1988 / AP

Unlike the inventor of the AK-47 rifle, Mikhail Kalashnikov, there is no monument for him anywhere in Russia despite being Russia’s most famous dissident. However, there is a Moscow boulevard named after him and this tends to crop up when there are protests.

However, in the Russia of Vladimir Putin, the KGB officer turned president, protests are becoming increasingly rare and there are new laws restricting freedom of speech.

If Sakharov were to come back to life today, some say he would be dismayed to see that opposition leader Alexey Navalny is currently in detention and has also been force-fed after resorting to hunger strikes and seeing pressure applied to his network of supporters.

At the online event, Andrei Kolesnikov from the Carnegie Moscow Center pointed out that Russia today was in some ways not that different from the Soviet Union. 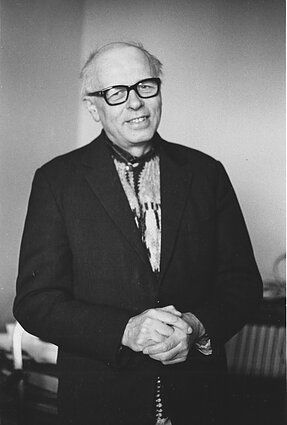 Schlögel said that he would agree with that statement, to a certain extent: “Yes, it seems as if we have to start from the beginning again.”

However, he also pointed out that protests would not have been allowed at all in the Soviet Union.

He said that Sakharov refused to be intimidated and was a role model at a time when there were very few of them. 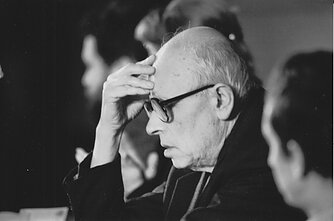 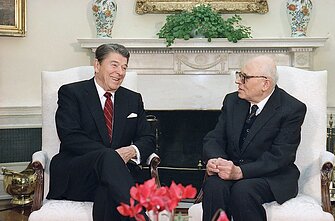 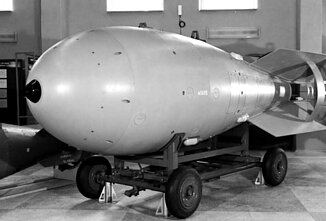