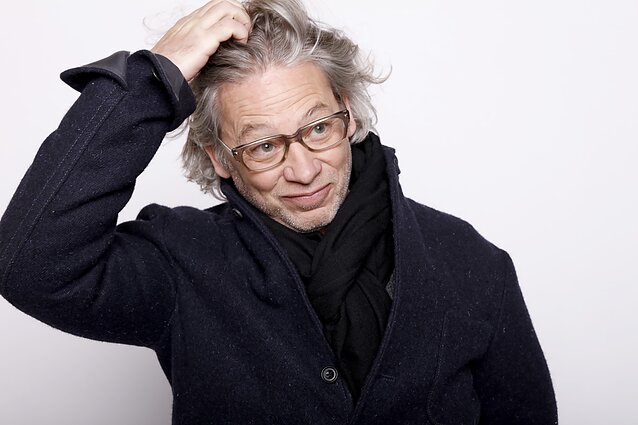 The British actor and director Dexter Fletcher has become a citizen of Lithuania.

President Gitanas Nausėda granted him the Lithuanian citizenship on a recommendation from the Citizenship Commission and in recognition of his merits for the country, the president's office said in a press release.

Fletcher is the spouse of the Lithuanian theatre and opera director Dalia Ibelhauptaitė.

He has been deeply involved in Lithuania's cultural life, according to the president's office, including through his close collaboration with local film festivals, the national symphony orchestra and charity initiatives. 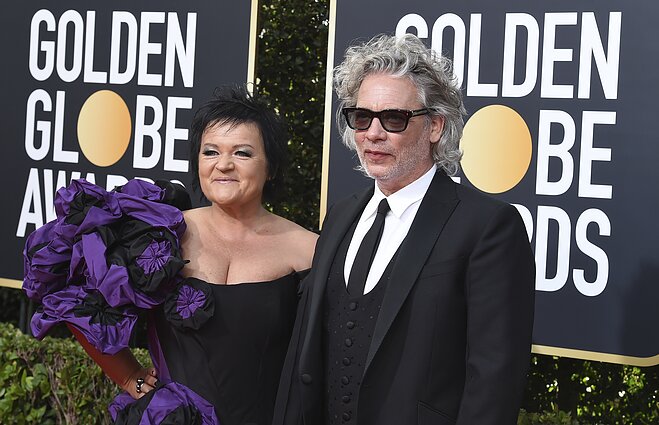 “It inspires me to work further, making even a small contribution to making the Lithuanian name even more important in the global context. This opportunity crowns my quarter-century journey and at the same time marks a new phase in which I can work harder to defend the interests of Lithuanian cinematographers and Lithuanian artists in the world,” Fletcher was quoted in a statement released by Vilnius City Opera, a company run by Ibelhauptaitė.

Ibelhauptaitė, in her turn, said that the Lithuanian citizenship granted to her spouse was “a huge gift to my parents” who had survived the exile and much pain but never lost “kindness and openness to others” and accepted Fletcher “as one of their own”.

Fletcher's film career began as an actor, playing in films directed by filmmakers like Derek Jarman and Guy Ritchie. He also appeared in television shows such as the comedy-drama Hotel Babylon and the HBO series Band of Brothers.

He switched to directing a decade ago, making his directorial debut with Wild Bill in 2011.

He replaced Bryan Singer as director of Bohemian Rhapsody, a 2018 biopic about the band Queen, and in 2019 he directed Rocketman, a film based on the life of Elton John. 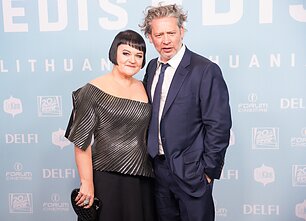 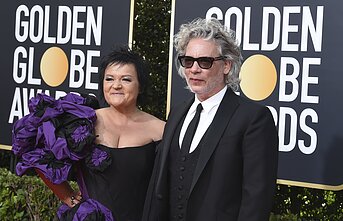 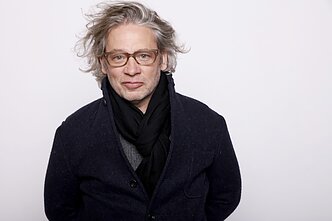 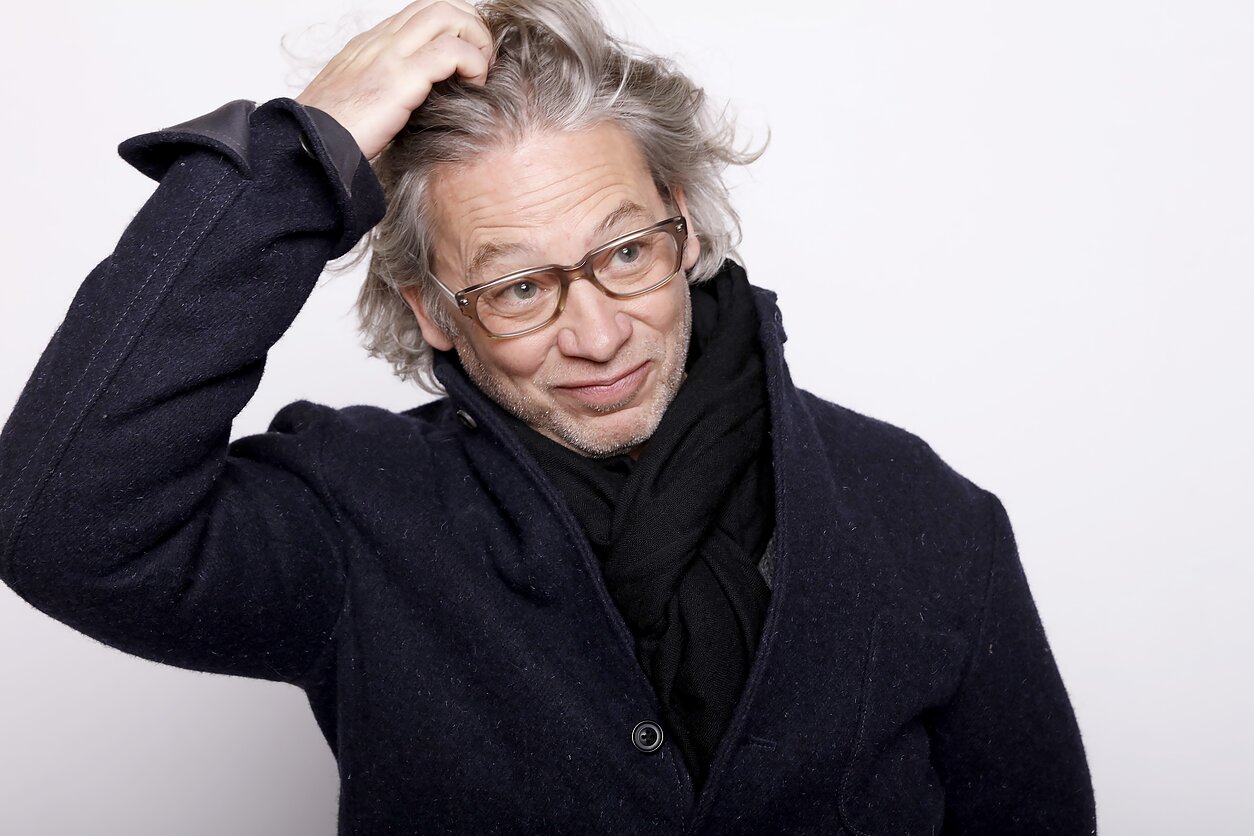 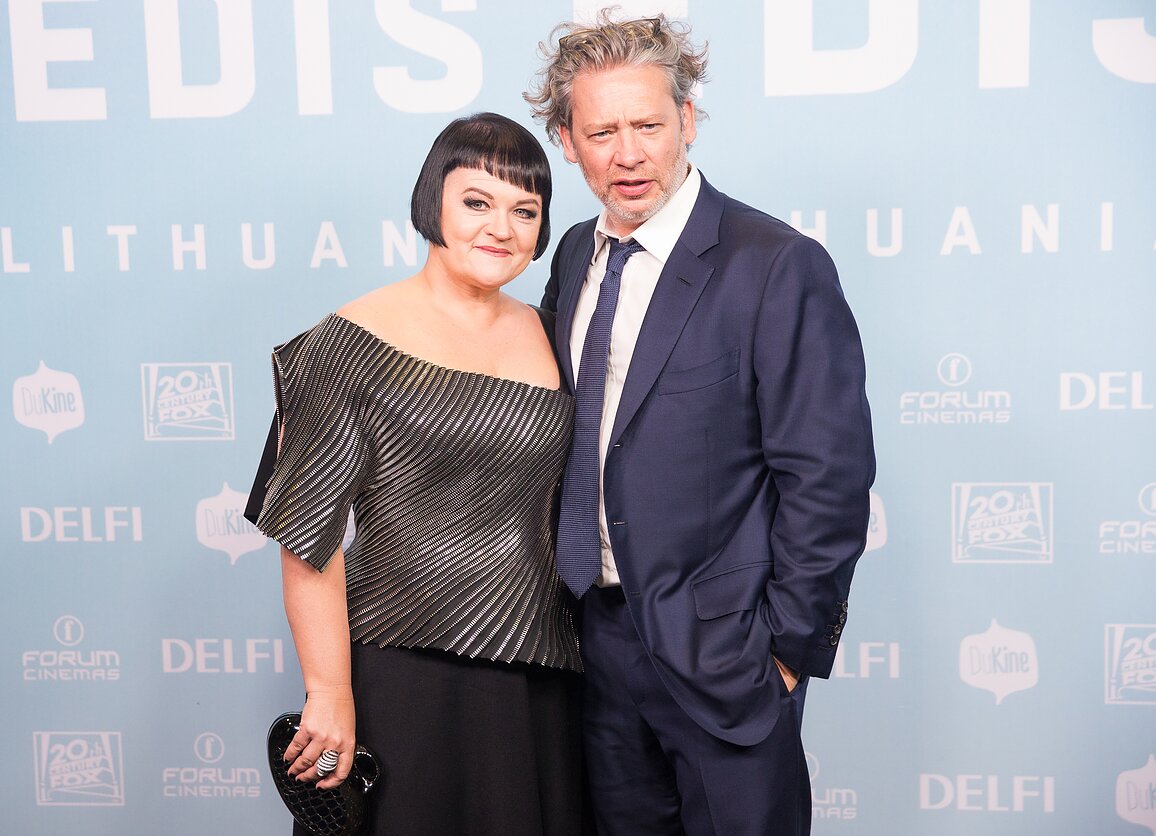 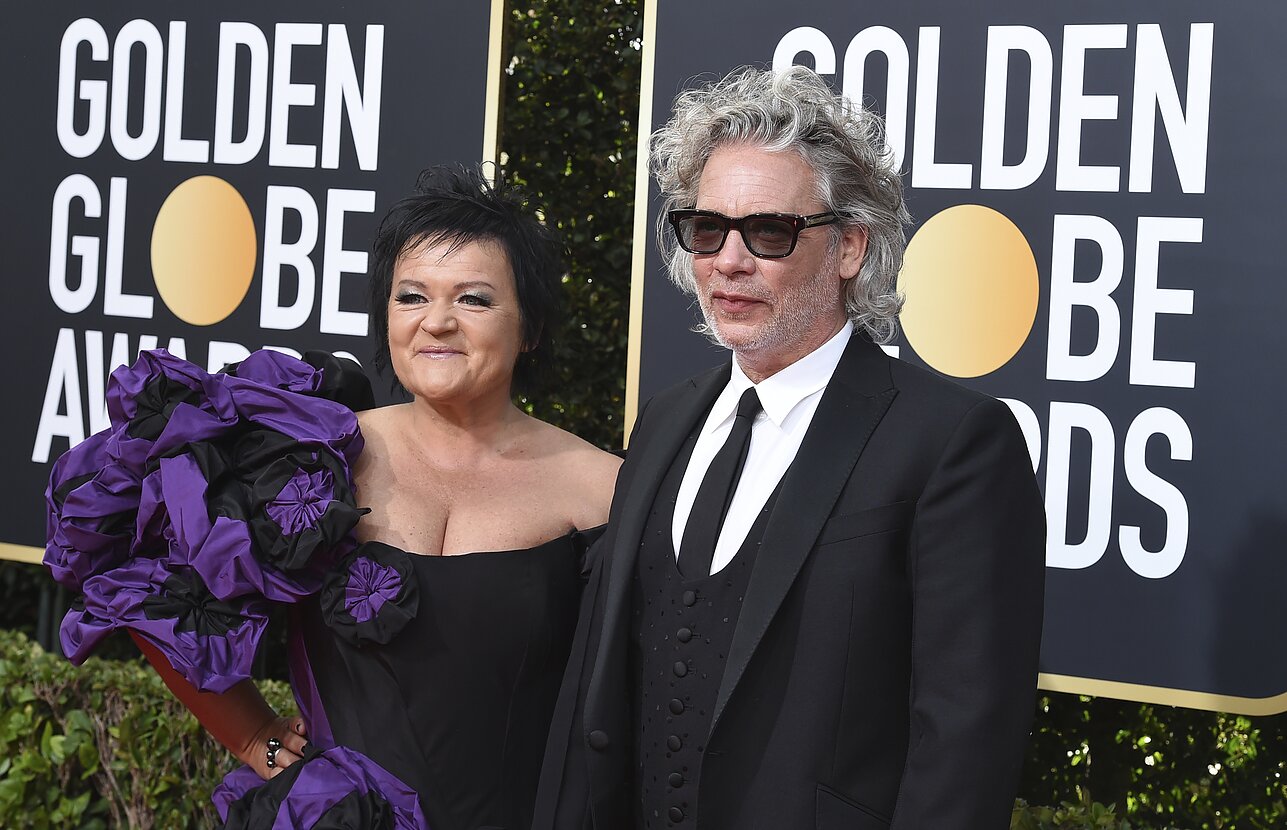 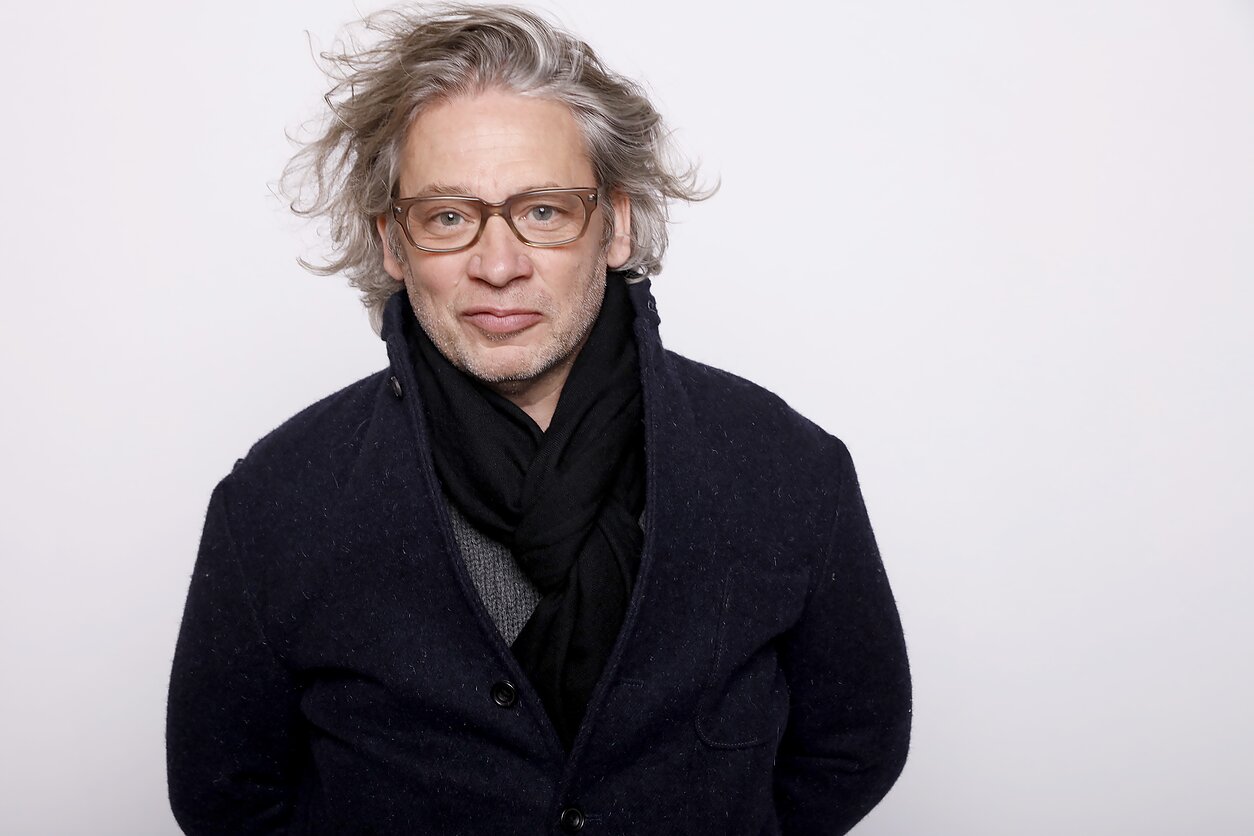