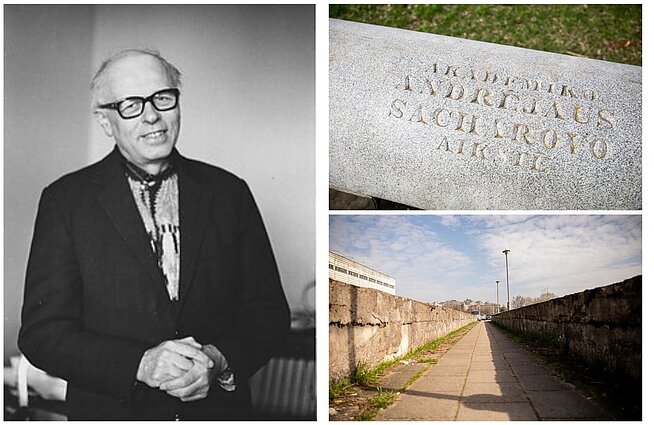 Andrei Sakharov and a place named after him in Vilnius / LRT

This year marks the centenary of the Soviet human rights activist Andrei Sakharov. Thirty years ago, a square in Vilnius was named after him, but it now stands neglected.

The small square near the Vilnius Press House was named after Andrei Sakharov in 1991. About a year later, a traditional Lithuanian crucifix with the scientist’s name was installed there.

The memorial crucifix eventually fell into disrepair, and sculptor Vladas Kančiauskas put a new memorial bench in the square in 2011.

Vilnius Municipality says it is already preparing a plan for the reconstruction of the square, but the necessary funds to begin the works are still missing.

“The technical project is ready, it was completed last year. Now we are looking for an opportunity to finance a major reconstruction of this territory,” Rūta Matonienė, adviser to the chief architect of the municipality, told LRT.lt. “There may not be anything particularly new, [...] but there will be new pedestrian paths, more trees, bushes, higher quality grass.”

The reconstruction plans also included installing lights, benches and an information stand about the person after whom this square is named.

Some of the reconstruction works, such as laying the new grass cover and planting trees, may begin this year. The works are set to be completed next year, according to Matonienė. 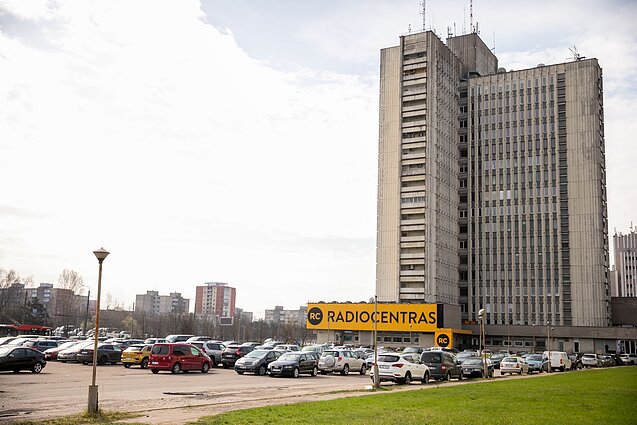 The square as the only memorial site

Aside from the Kančiauskas’ bench, a local Russian community had plans to install Sakharov's bust, but the idea was not realised.

Lithuanian writer and dissident Tomas Venclova, one of the founding members of the Lithuanian Helsinki Group, has approached Vilnius authorities about installing a memorial plaque on the house on Tauro Street in Vilnius, where Sakharov lived for three days when he visited the city in the 1970s. However, the request was denied. 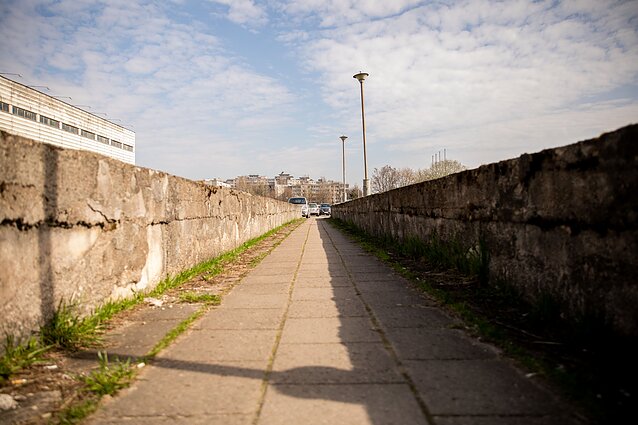 Matonienė says the reason for it was that the three days Sakharov stayed in the house was not long enough to make it a memorial site.

“This particular building already has four memorial plaques on the facade for the Lithuanian writers Balys Sruoga, Vincas Mykolaitis-Putinas and others, so it is rather difficult to find a place for a fifth one,” she added. ”This is a house where many famous people lived.” 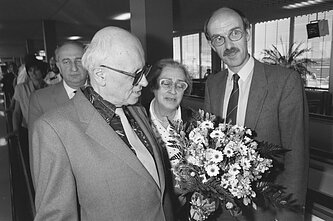 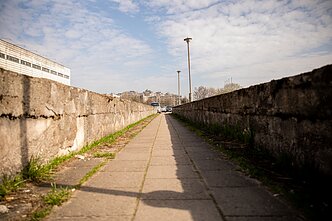 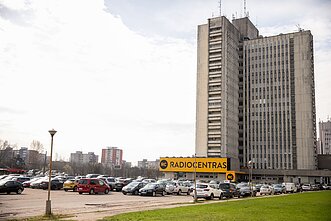 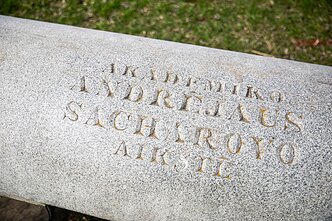