Bars in Lithuania running out of beer after post-lockdown reopening 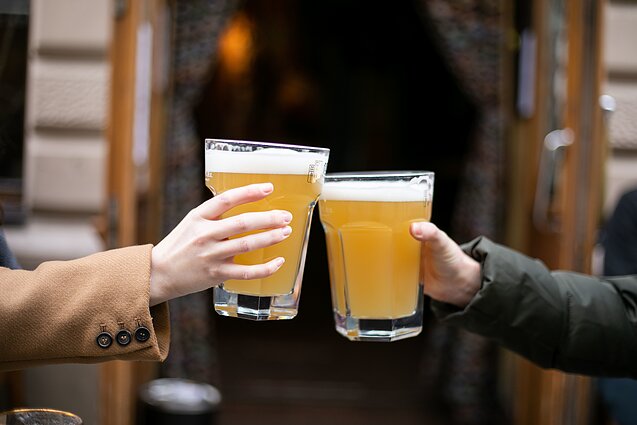 Some bars in Lithuania have reported beer shortages after being allowed to reopen their terraces following the winter lockdown.

"There are interruptions in the supply of draft beer,” Šarūnas Čėsna, head of bars Alchemikas and Cafe De Paris in Vilnius, told Vz.lt news website.

According to Čėsna, draft beer shortages have accumulated during the five-month shutdown of bars, as brewers wound down their production during the lockdown.

Bars, cafes, and restaurants have been allowed to reopen their terraces last Thursday. However, and follow a limit of two customers per table and close at 21:00.