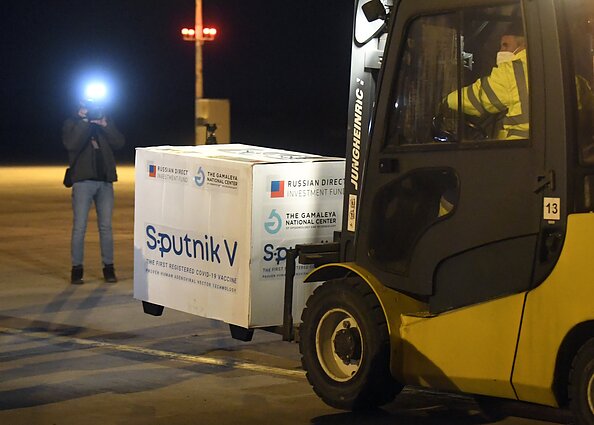 Lithuania is "firmly convinced that only [European Medicines Agency] authorised vaccines should be part of the Digital Green Certificate," Simonas Šatūnas, the country's acting ambassador to the EU, told Politico.

The European Commission is working on creating a certificate system that would help ease travel restrictions. Lithuania is hoping to launch its scheme by the summer, which would log a person’s vaccination and Covid-19 data. 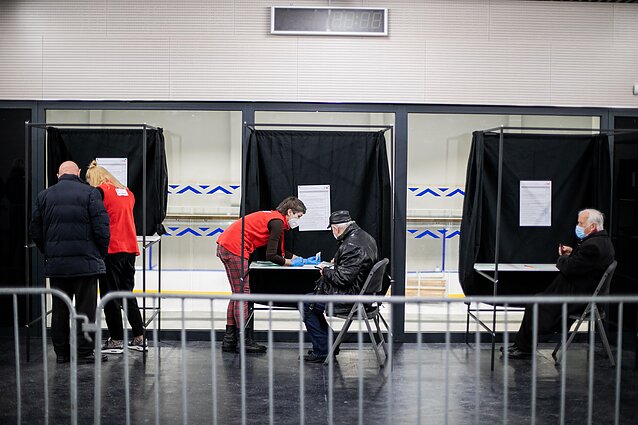 According to Šatūnas, including only the EMA-authorised vaccines would emphasise the credibility of EU institutions.

The Russian vaccine is now undergoing a review at the EMA. According to Politico, the European drug regulator is due to inspect the facilities where the jab is produced in April. 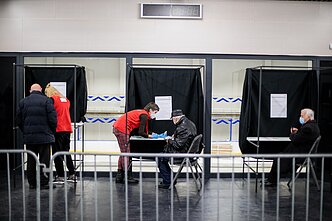 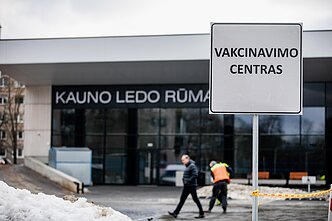 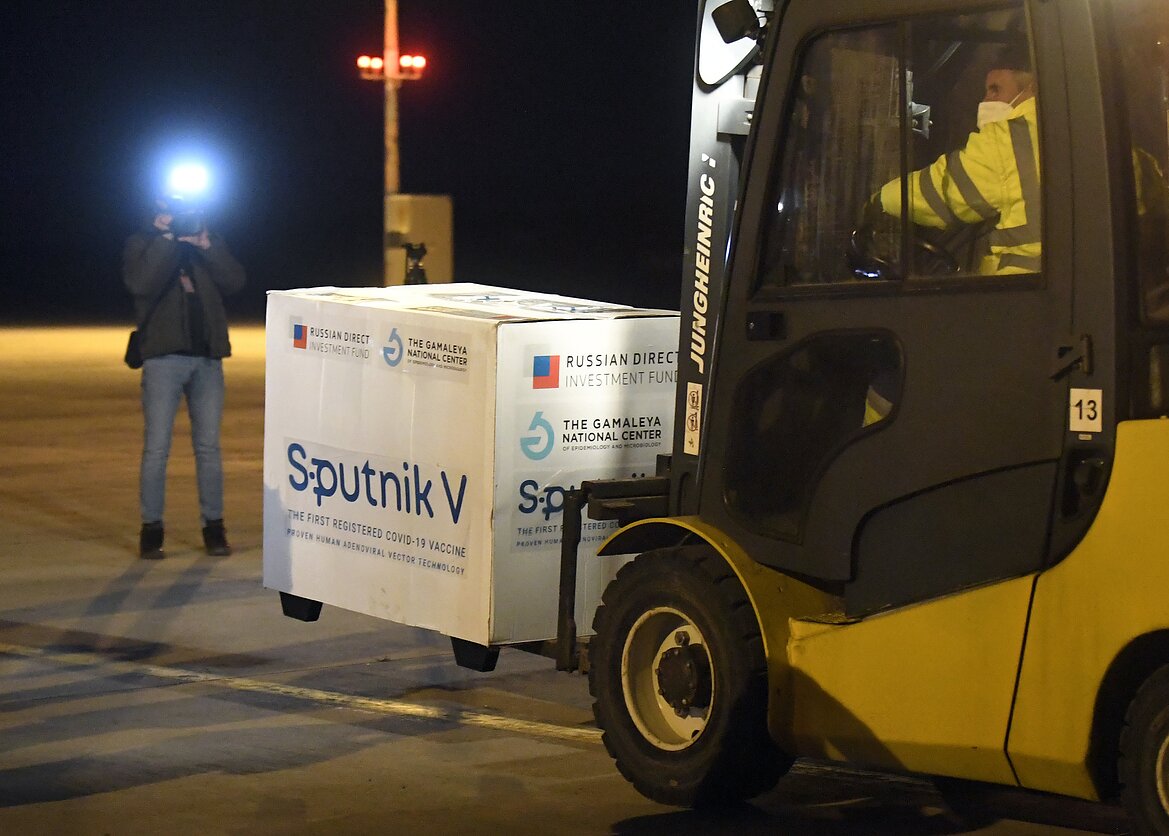 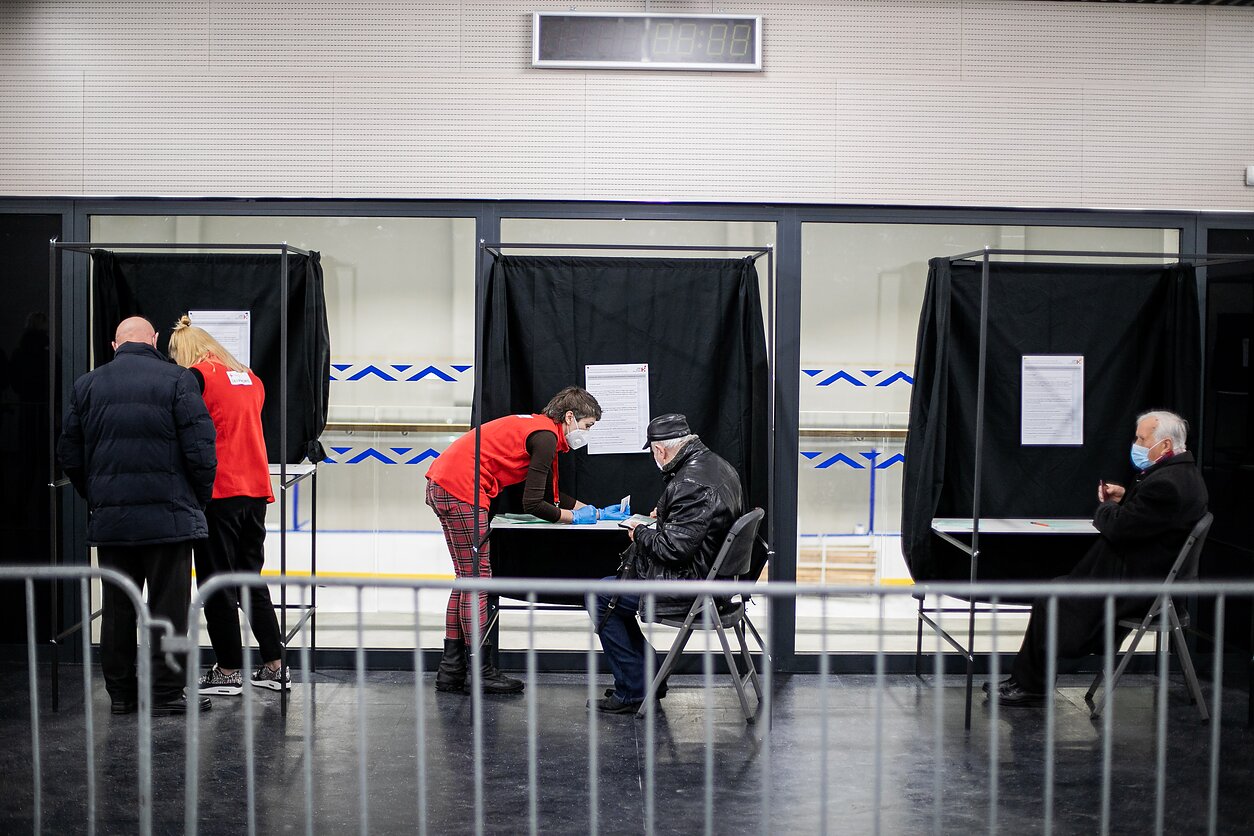 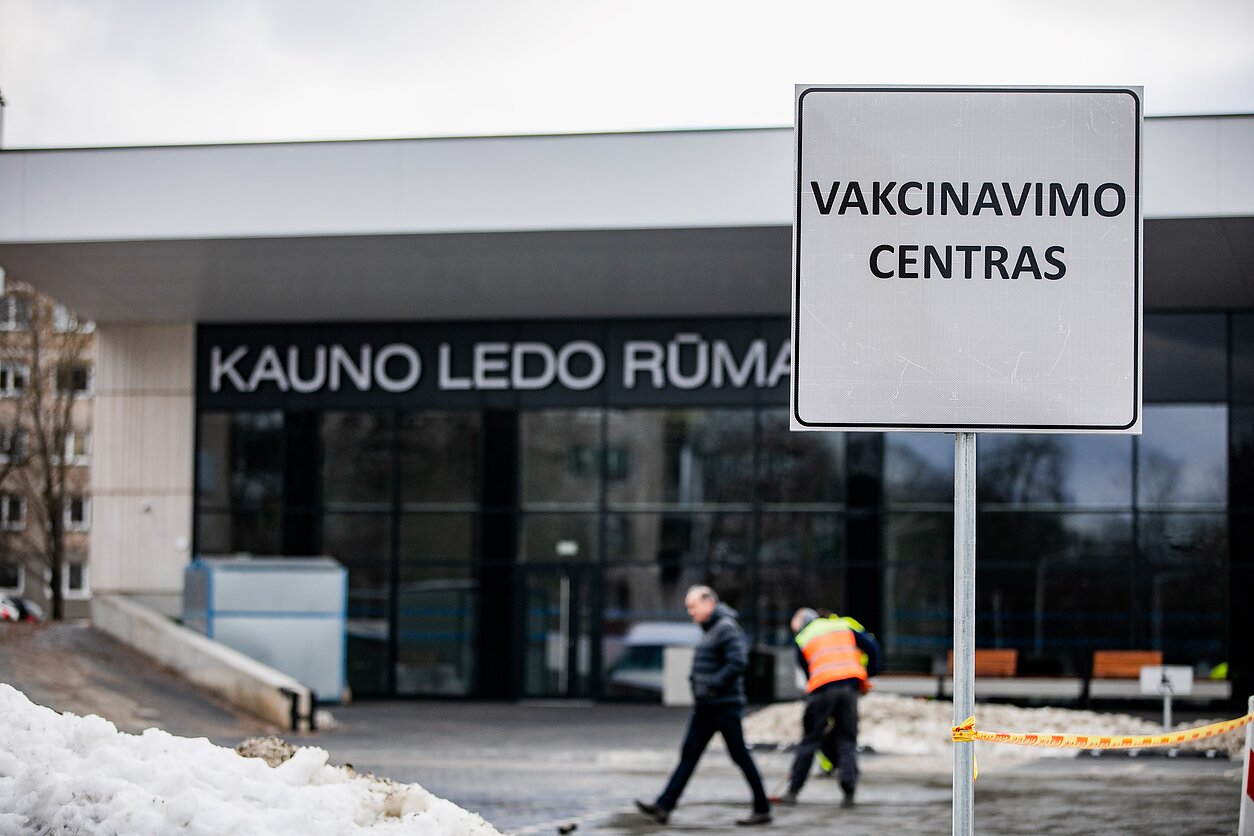