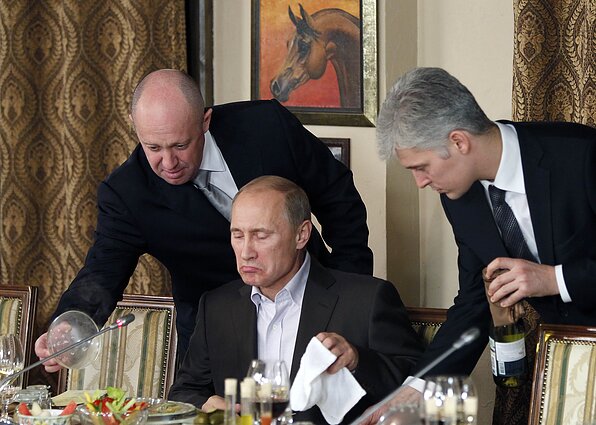 Lithuania's intelligence claims Russia made a failed attempt last year to carry out an "information attack" on Lithuania, using an impersonator of Yevgeny Prigozhin, an oligarch close to the Kremlin regime.

According to the annual report released on Thursday by the Lithuanian State Security Department (VSD) and the country's military intelligence, an aircraft owned by Prigozhin landed at Vilnius Airport in early 2020.

Prigozhin is an oligarch under US and EU sanctions, who is close to the Kremlin and is known as ‘Putin’s chef’. He is behind the so-called troll farm and a private military company that has been involved in the Kremlin's campaigns in Ukraine, Syria, and various countries in Africa.

Coinciding with the arrival of the plane in Vilnius, a person resembling Prigozhin and holding a Russian passport, issued in the name of "Yevgeny Prigozhin" with a corresponding birth date, arrived in Lithuania on a commercial flight.

"First of all, our border control was tested. Second, an attempt was made to attract media attention," Darius Jauniškis, head of VSD, told the country’s parliament.

But "some figures just didn’t match and that person entered Lithuania, raising no suspicion”, according to Jauniškis. “He was not identified as the person who is on the sanction list.” 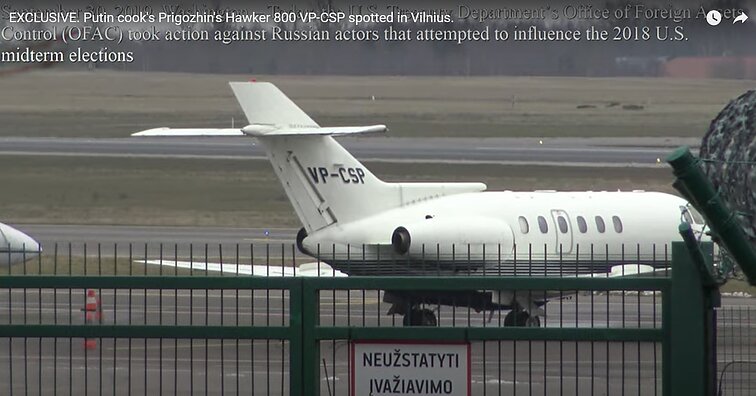 Read more: LRT FACTS. Russian plane under US sanctions arrived in Vilnius. Why?

After he arrived in Lithuania on February 13, 2020, the impersonator went straight to the country’s Transport Ministry in Vilnius. After taking a picture in front of the building, he went back to the airport and boarded a return flight to Russia. Overall, he spent five and a half hours in Lithuania, the intelligence report states.

On February 26, 2020, the impersonator took another flight to Lithuania. This time, his itinerary included taking pictures of the Lithuanian parliament, the National Museum and the Palace of the Grand Dukes of Lithuania. He did not take his return flight scheduled for the same day, instead, he left for Belarus by train the following day.

Russian tabloid news website Sobesednik.ru later published false information that Prigozhin had arrived in Lithuania on his Hawker 800 on February 10, 2020 to discuss IT projects with a high-ranking official at the Lithuanian Transport Ministry.

A second article on Sobesednik.ru claimed that Prigozhin had once again come to Lithuania and visited the parliament despite being on the EU sanction list. To add credence to the story, the articles included photos taken by Prigozhin’s impersonator outside the Lithuanian institutions. 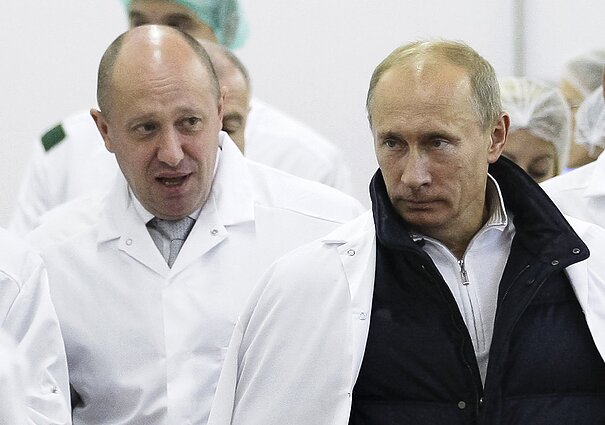 Several other Russian news websites reported the story and added more fictional details, claiming that Prigozhin had met business executives as well. One website also claimed that an assistant to the chairman of the Lithuanian parliamentary Committee on National Security and Defence had expressed his discontent that there were no restrictions for Prigozhin to visit Lithuania.

"Setting the record straight, Prigozhin’s impersonator did not actually meet any of the state officials or businessmen mentioned in the fake news published in the Russian media," the Lithuanian intelligence report states.

Lithuania's intelligence believes that Russia intended to undermine trust in the country's international commitments and probe for loopholes in the Schengen border control.

"Despite the resources allocated by the perpetrators, the story did not receive any significant traction neither in Lithuania nor internationally," the report concludes. 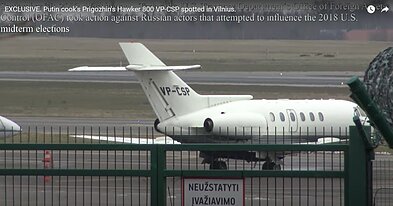 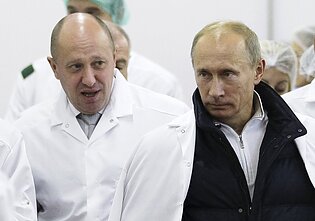 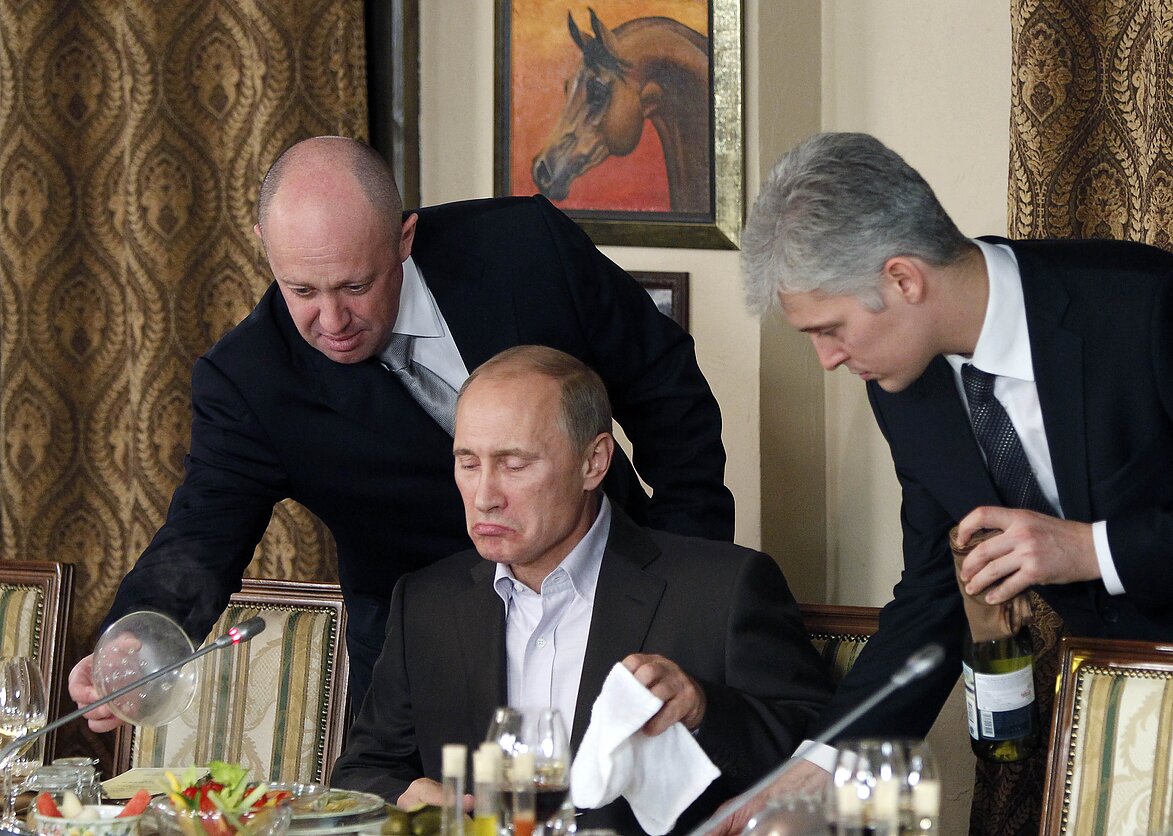 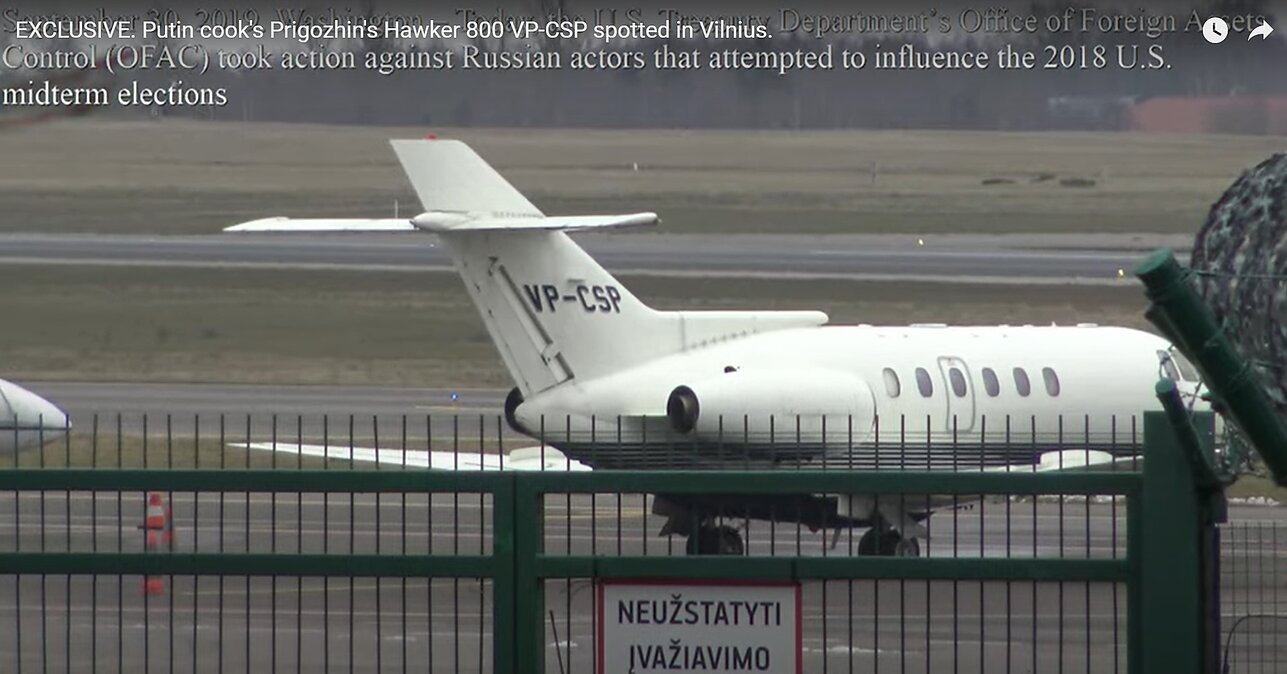 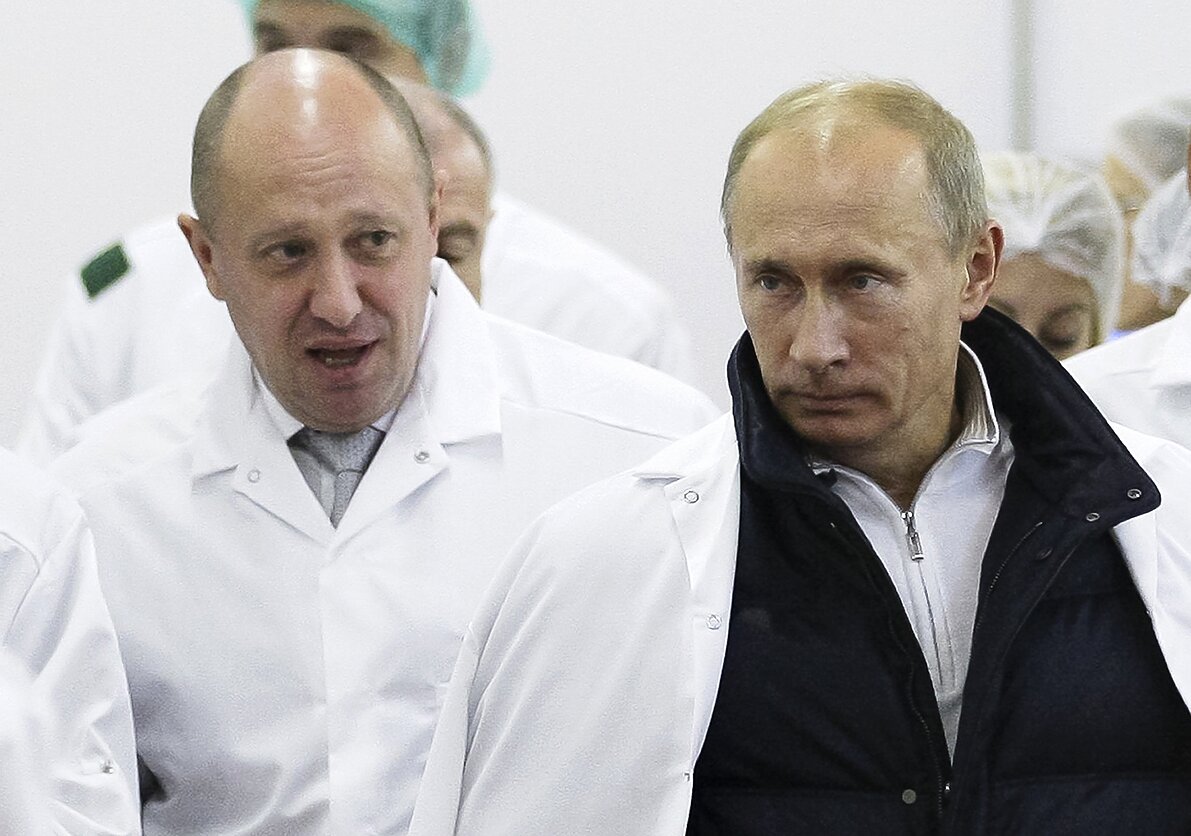