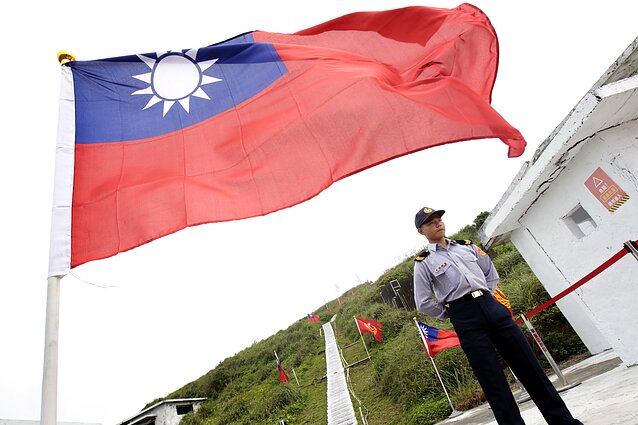 The Lithuanian government has announced plans to open a business representation office in Taiwan this year, a move that may prompt outrage from China's authorities.

“The government’s programme includes strengthening and diversifying economic diplomacy in the Asian region,” Skaistė Barauskienė, a spokeswoman for the economy minister, told BNS on Thursday.

“One of its steps is to open Lithuanian enterprise office in Taiwan by the end of the year,” she said.

Lithuania, like many other countries, has no official relations with Taiwan, which Beijing considers to be part of China. The step may strain Vilnius' ties with Beijing.

A spokesman for China's Foreign Ministry said on Thursday that Beijing “staunchly opposes any of the countries it has diplomatic ties with – including Lithuania – setting up official institutions in Taiwan and vice versa, and carrying out any form of official visit”.

“We urge Lithuania to uphold the One China Principle and strictly abide by the commitment in establishing diplomatic ties; do not be used by Taiwanese independence forces; and do not do things that will harm mutual political trust,” Wang Wenbin told a news conference in Beijing. 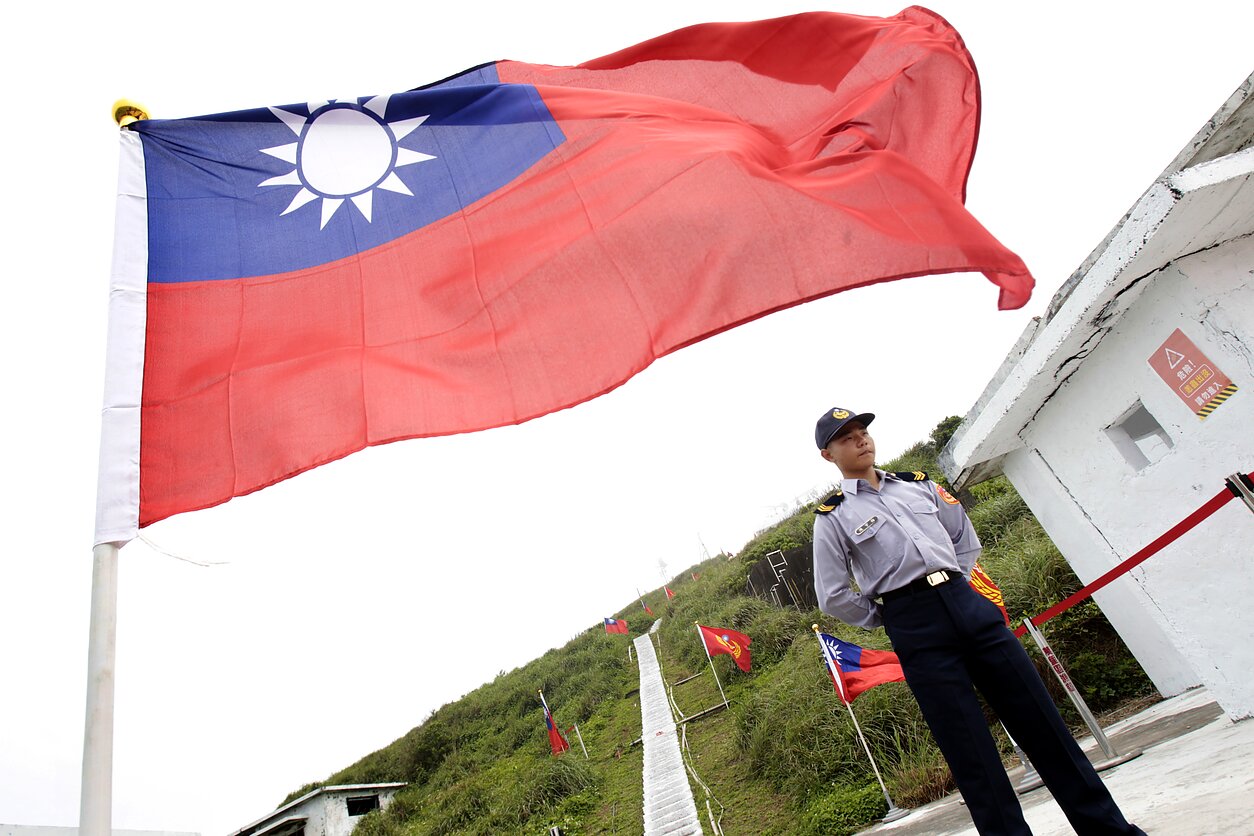