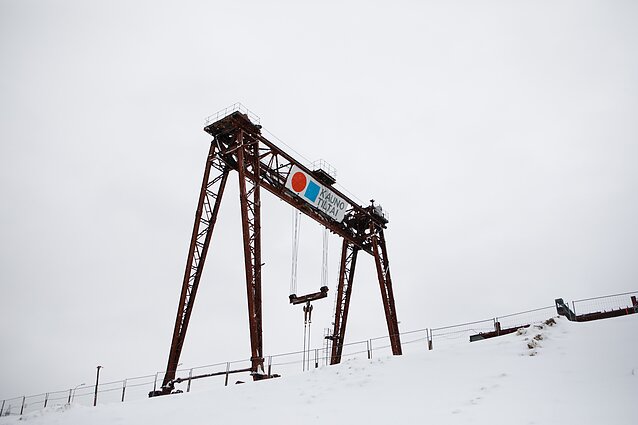 One worker was killed and five others were injured by a metal structure that fell off a bridge under construction in Kaunas, Lithuania's second-biggest city, on Wednesday afternoon.

The metal structure fell on people working at the construction site after scaffolding supporting the bridge collapsed, Edita Zdanevičienė, spokeswoman for the Fire and Rescue Department, told BNS.

One of the workers died and two were seriously injured and taken to hospital. Another two people suffered minor injuries.

Rescuers came to the site and freed the people trapped under the structure.

The Kleboniškis Bridge over the River Neris is part of the A1 highway. 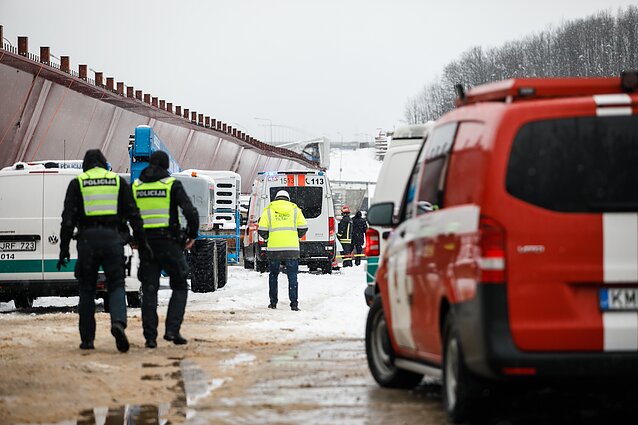 Kauno Tiltai, the construction company building the bridge, said all works were halted. It plans to appoint a team of investigators, the company said.

“At the moment, we do not know what caused the accident. We assure everyone that we'll take all measures to prevent any such accidents in the future,” Kauno Tiltai director Aldas Rusevičius said in a statement.

Lithuania has been under heavy snowfall over the last few days. It is unclear, however, whether it contributed to the collapse of the scaffolding.

Read more: Tree falls on jogger in Vilnius after snowstorm 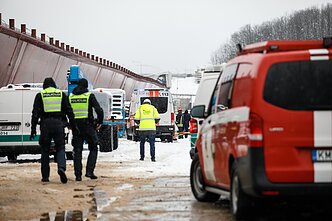 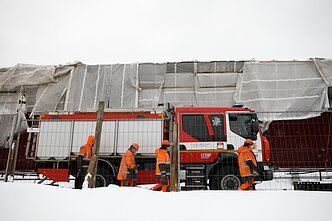 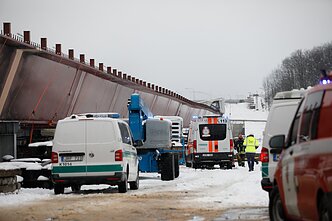 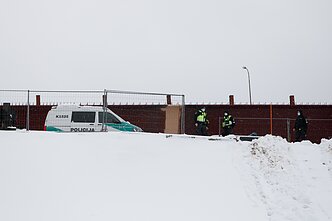 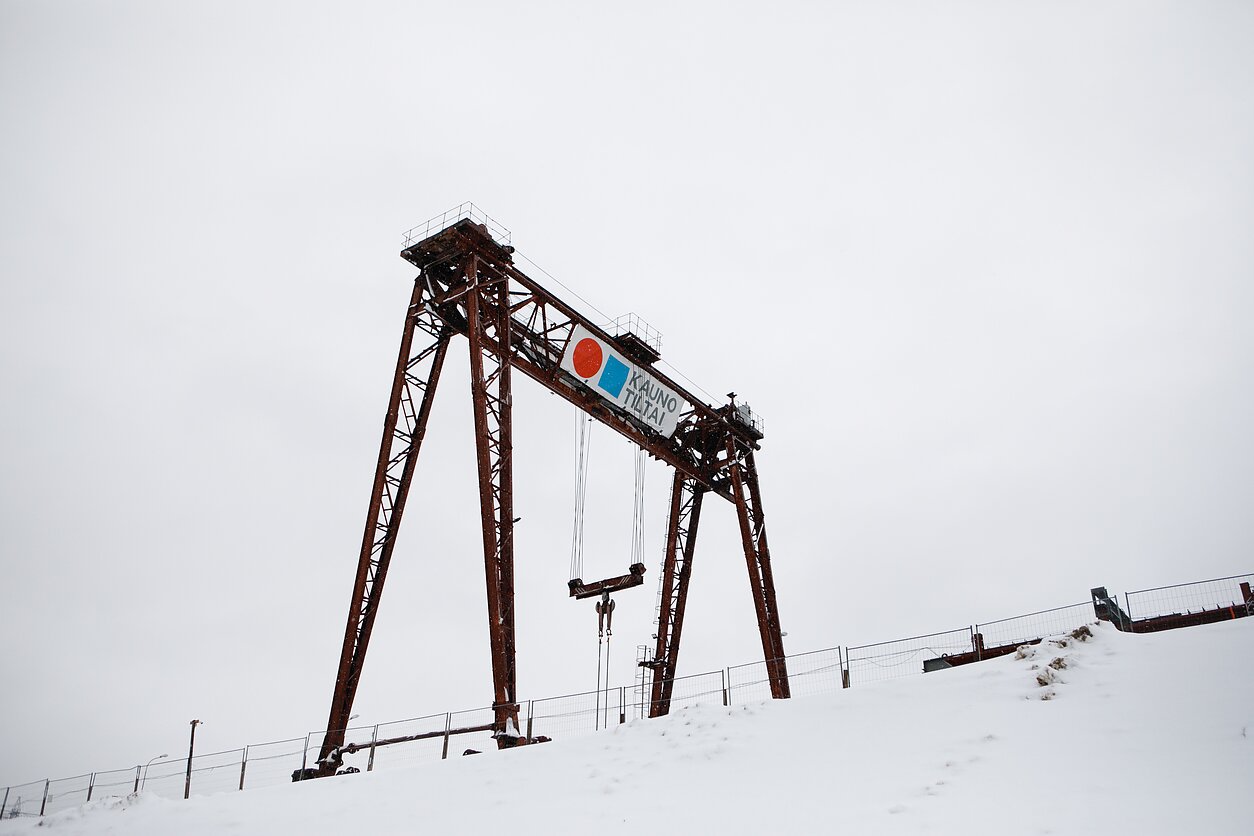 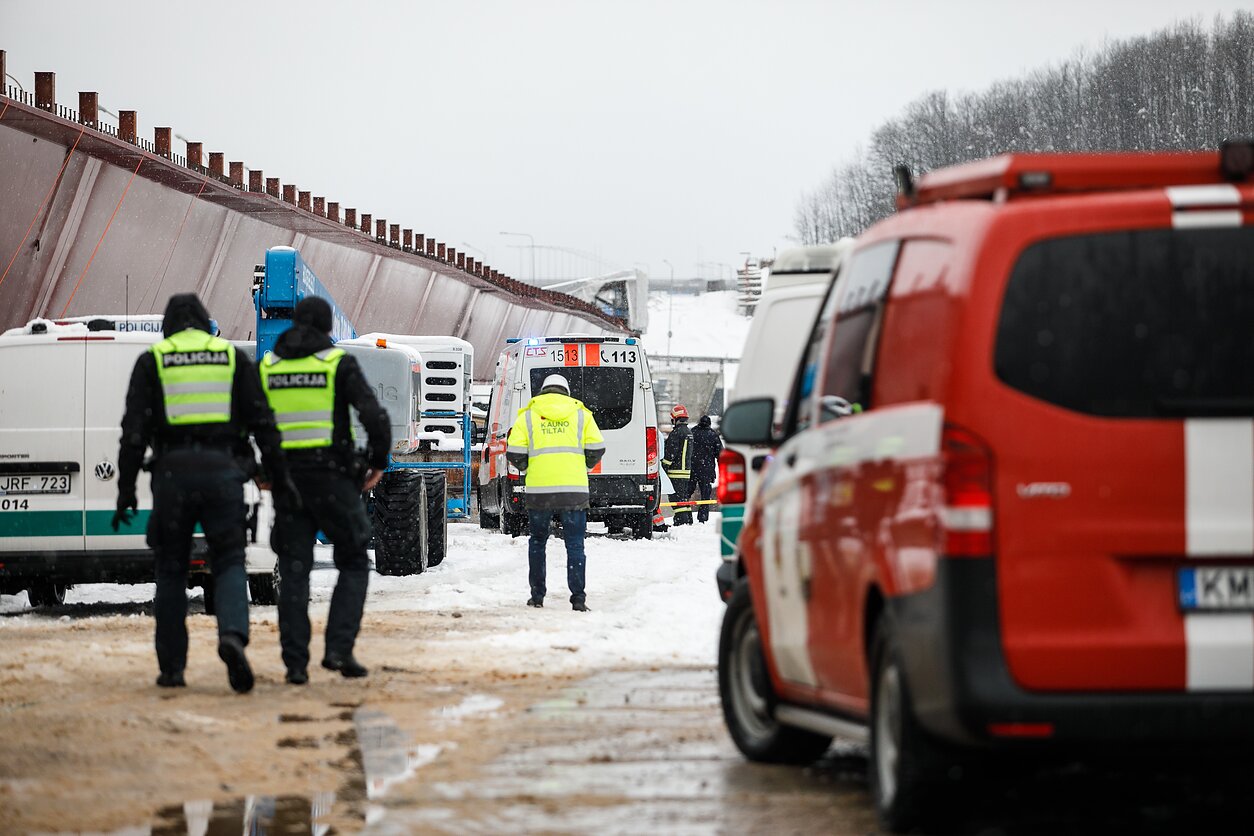 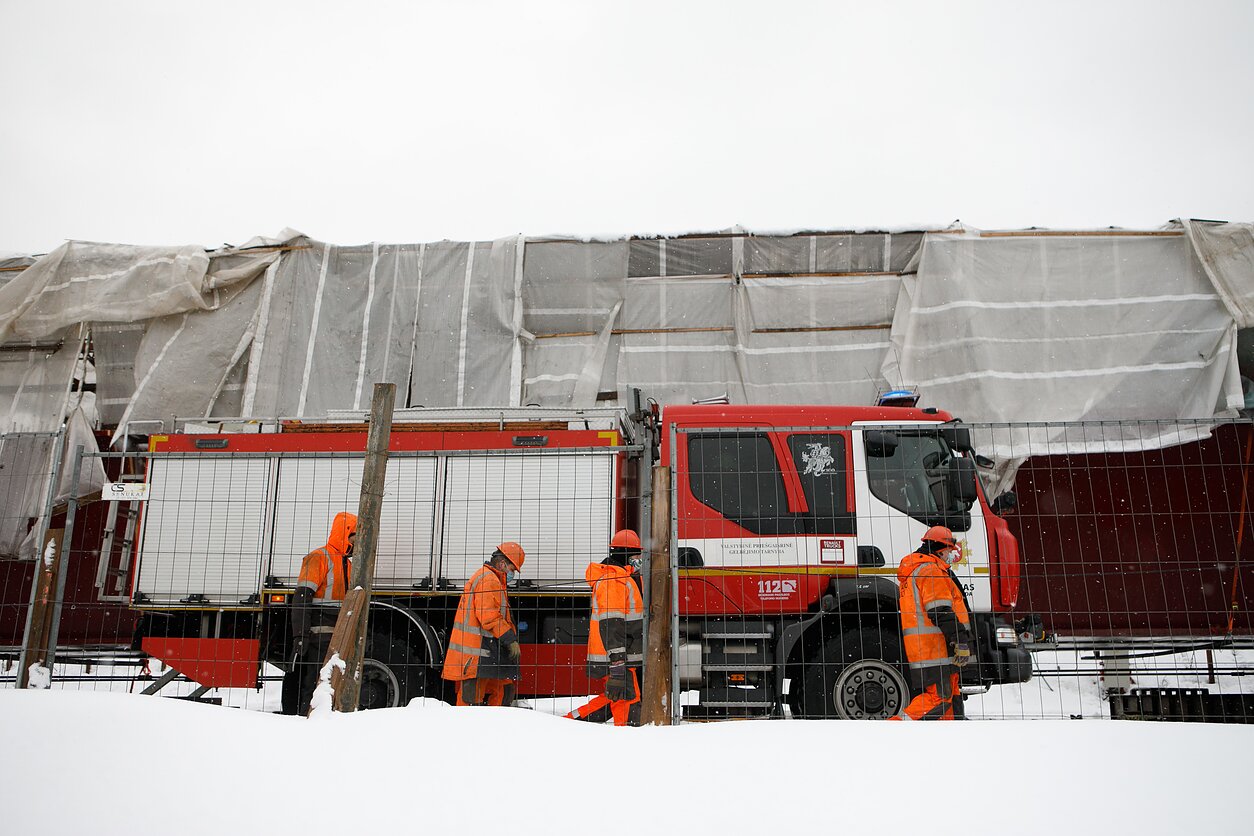 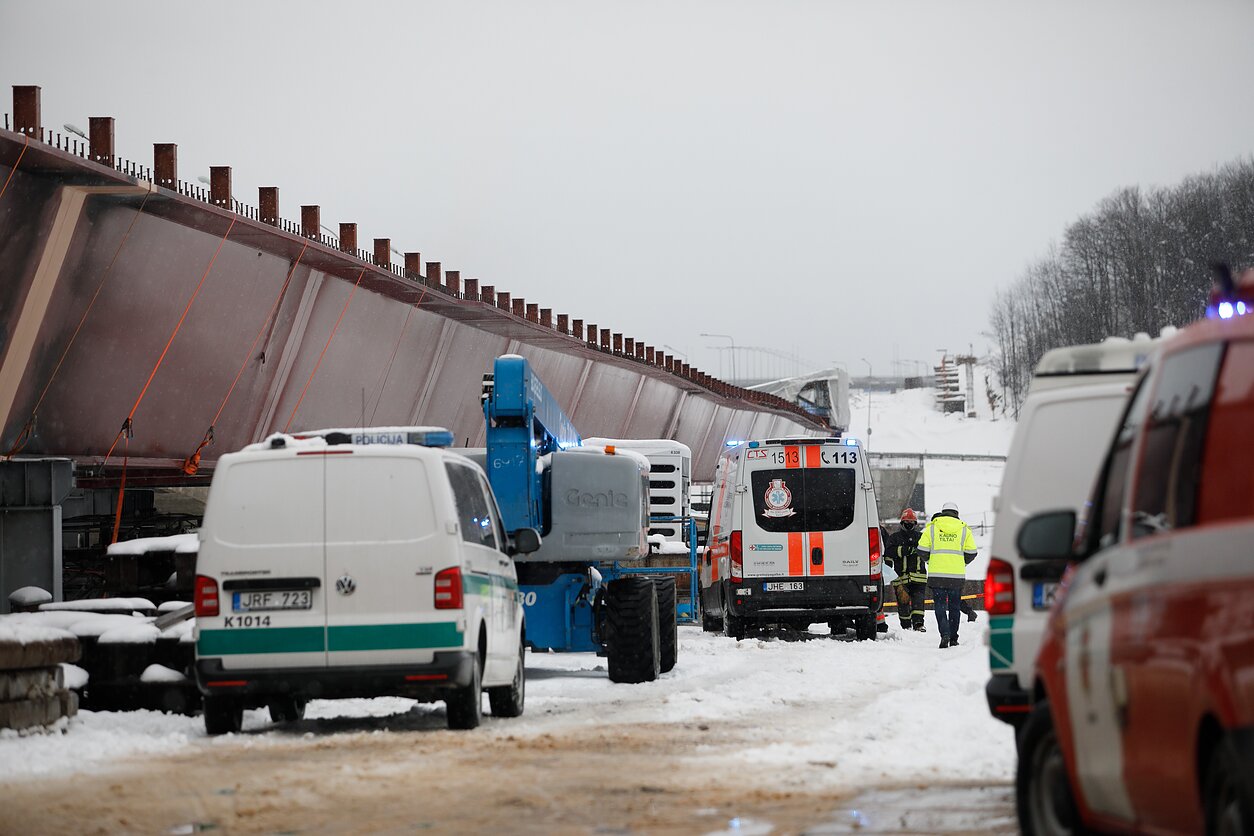 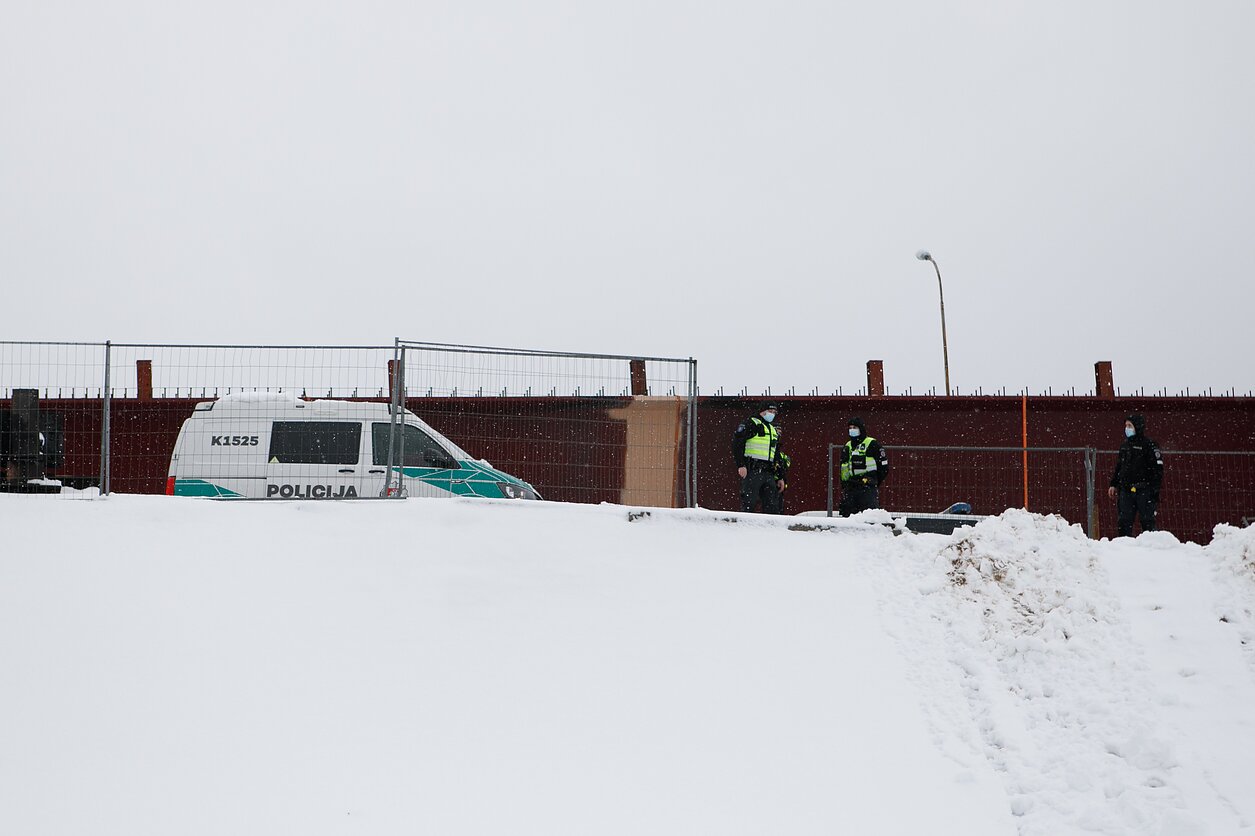