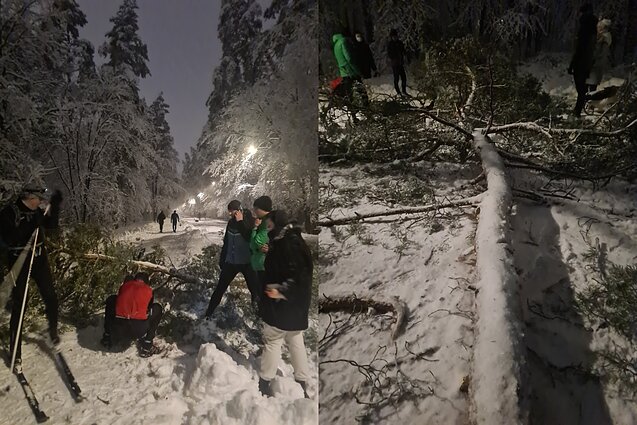 On Tuesday evening, a jogger was injured in Vilnius’ Vingis park when a tree fell on him after a snowstorm.

“When the [police] officers arrived, the man said that the tree [...] fell and hit his head. The man had likely lost consciousness,” Julija Samorokovskaja from the Vilnius police told LRT.lt.

The man was handed over to the medics and taken to Lazdynai Hospital in the Lithuanian capital.

A witness at the scene told reporters that the the jogger failed to heed warnings from passers-by that the tree was about to fall, because he was listening to music.

“At first he would not speak, then he started talking, he could feel his arms and legs. There was a wound to the head [...] he could not recall what had happened,” the witness said. Other people then called an ambulance and protected him from the cold.

Lithuania has been hit with heavy snowfall since Monday evening, which is expected to last until Wednesday night. According to the Lithuanian meteorologists, southern and southeastern parts of the country are the worst-hit regions.

Lithuania's Fire and Rescue Department said that the country's firefighters were called 331 times over the past 24 hours to remove fallen trees.

Most of the calls came from Vilnius (102) and Kaunas (83), the department told BNS on Wednesday morning. In most cases, the firefighters had to remove trees blocking roads. 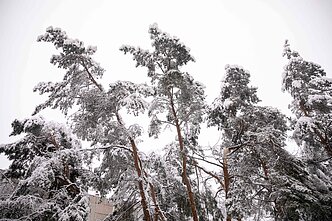 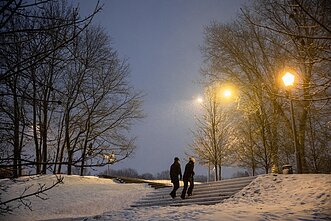 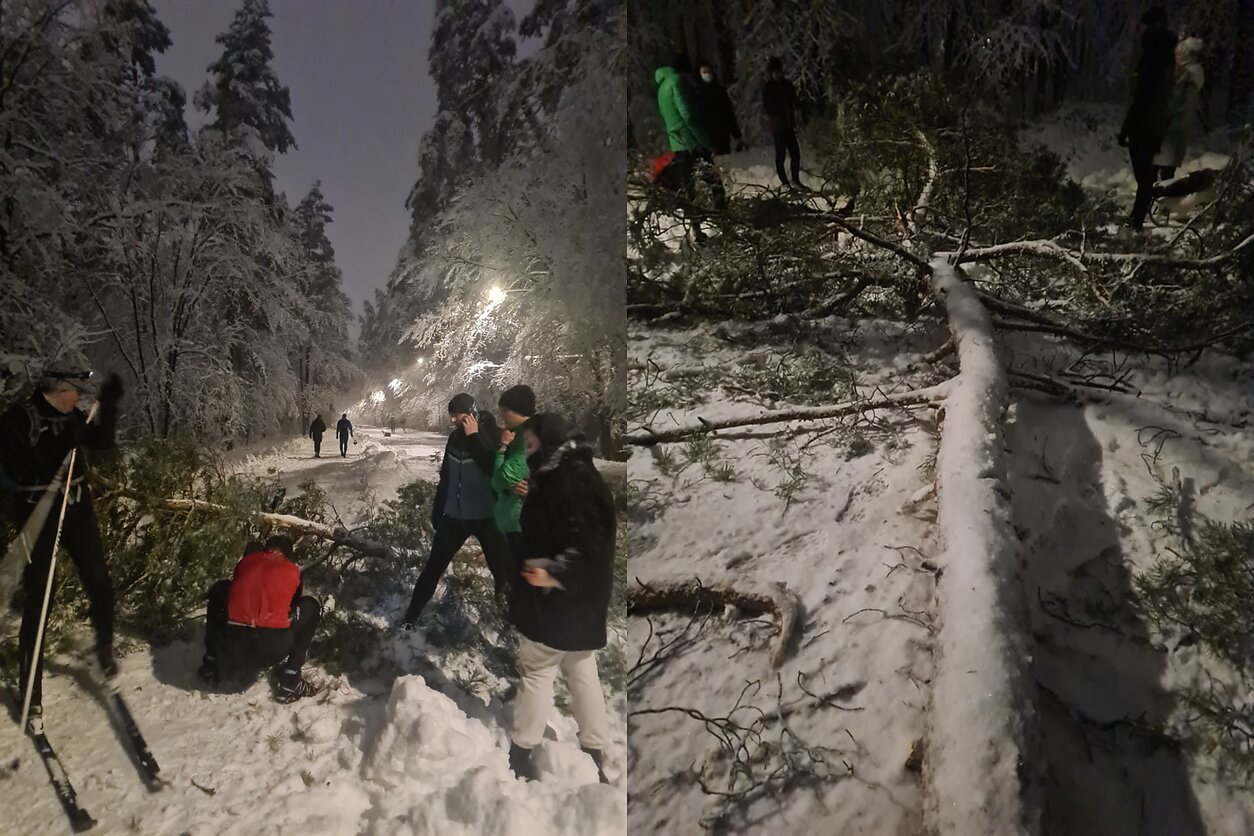 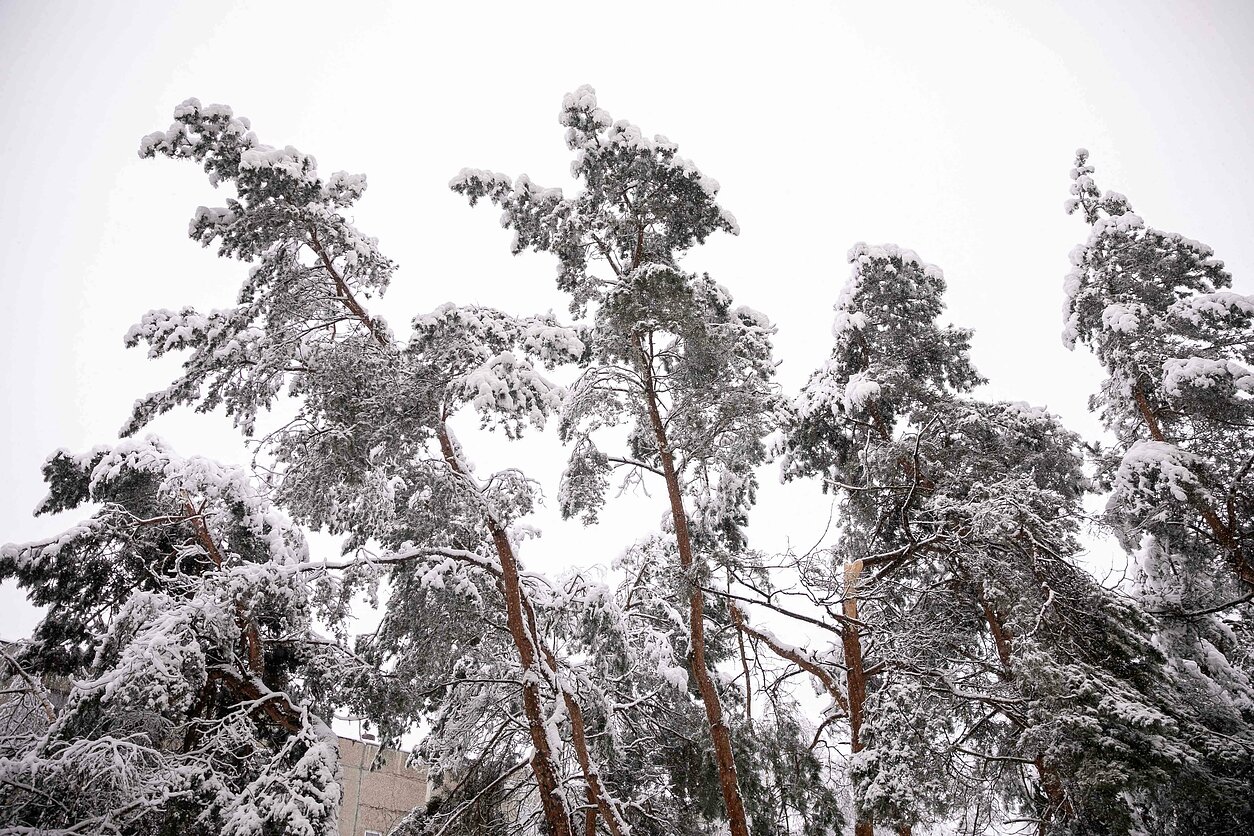 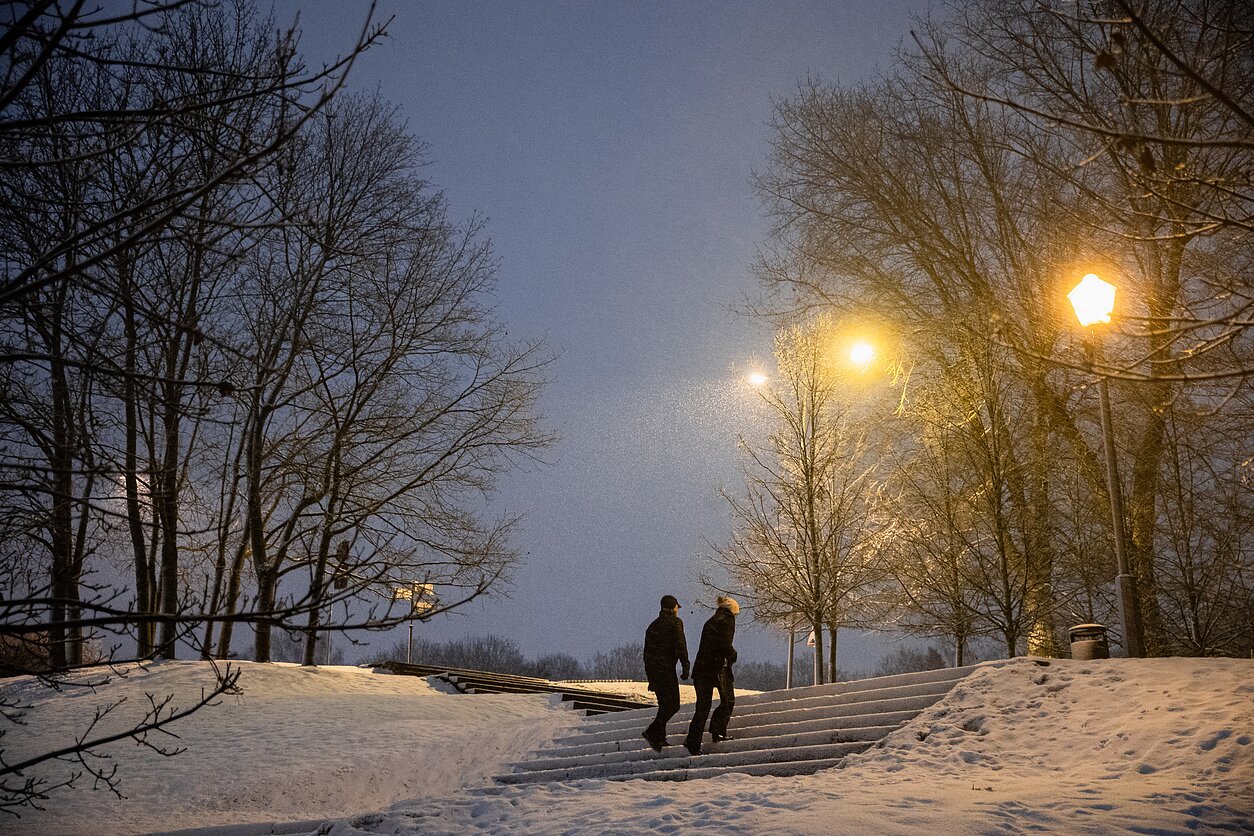