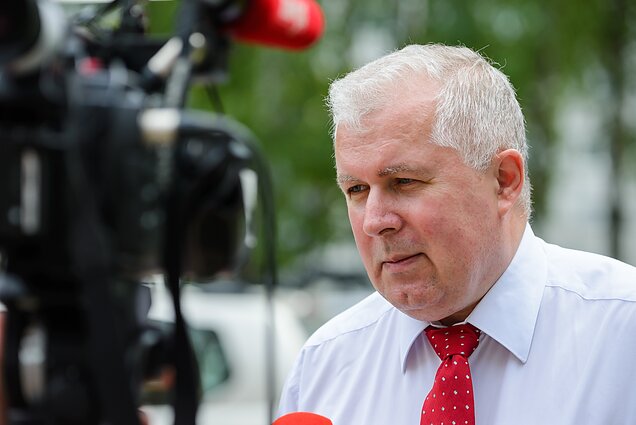 Having the US deploy troops in Lithuania would be a priority for the would-be defence minister and it can be done within a few years, says Arvydas Anušauskas, a conservative politician proposed for the position.

Ingrida Šimonytė, the new ruling coalition's candidate for prime minister, named Anušauskas as the contender for defence minister after meeting with President Gitanas Nausėda on Wednesday.

“We have to speak about deploying US troops in Lithuania,” Anušauskas told BNS. “I think having a battalion-sized capability in Lithuania is a priority.”

“But [...] that requires infrastructure, as well as readiness not only on the part of America, but also of Lithuania. I believe we can achieve this within the next few years,” he added.

As a deterrent to Russia, a German-led NATO multinational battalion has been stationed in Lithuania since 2017. American troops come to the country for training. 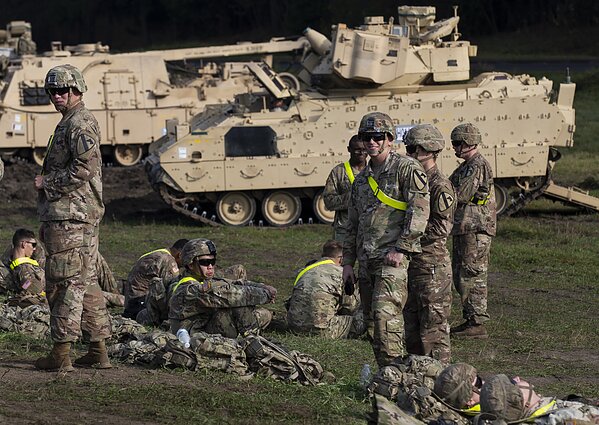 If appointed, Anušauskas said he would also work on strengthening civilian citizens' resilience to threats and their greater involvement in defence.

“Strengthening national security depends not only on the state, but also on the extent to which citizens themselves are resilient to new threats,” he said.

Anušauskas said he supported the idea of ​​making it easier for members of the Riflemen's Union, a civilian paramilitary organisation, to keep weapons at home, but added that such a right should only be granted to trained people.

“The fourth, but equally important priority is a social package for soldiers and their families,” he said.

Anušauskas said he backed the idea of ​​universal military service, too.

Anušauskas expects that Lithuania's defence spending will be consistently increased to reach at least to 2.5 percent of GDP in 2030, a target set by political parties in their agreement on defence policy guidelines. 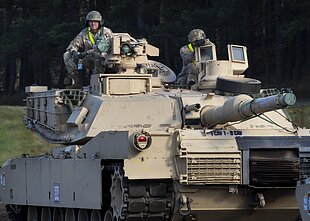 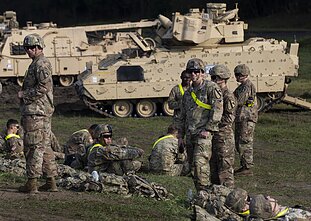 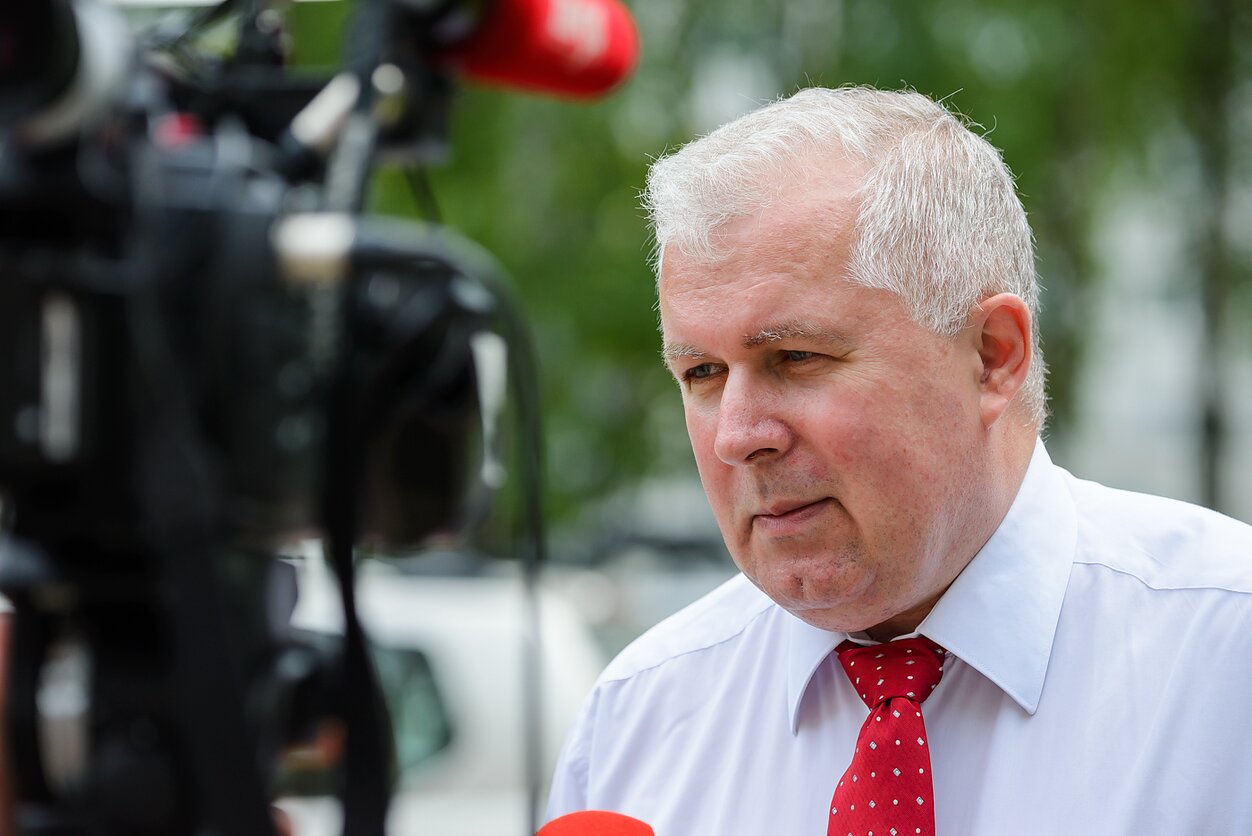 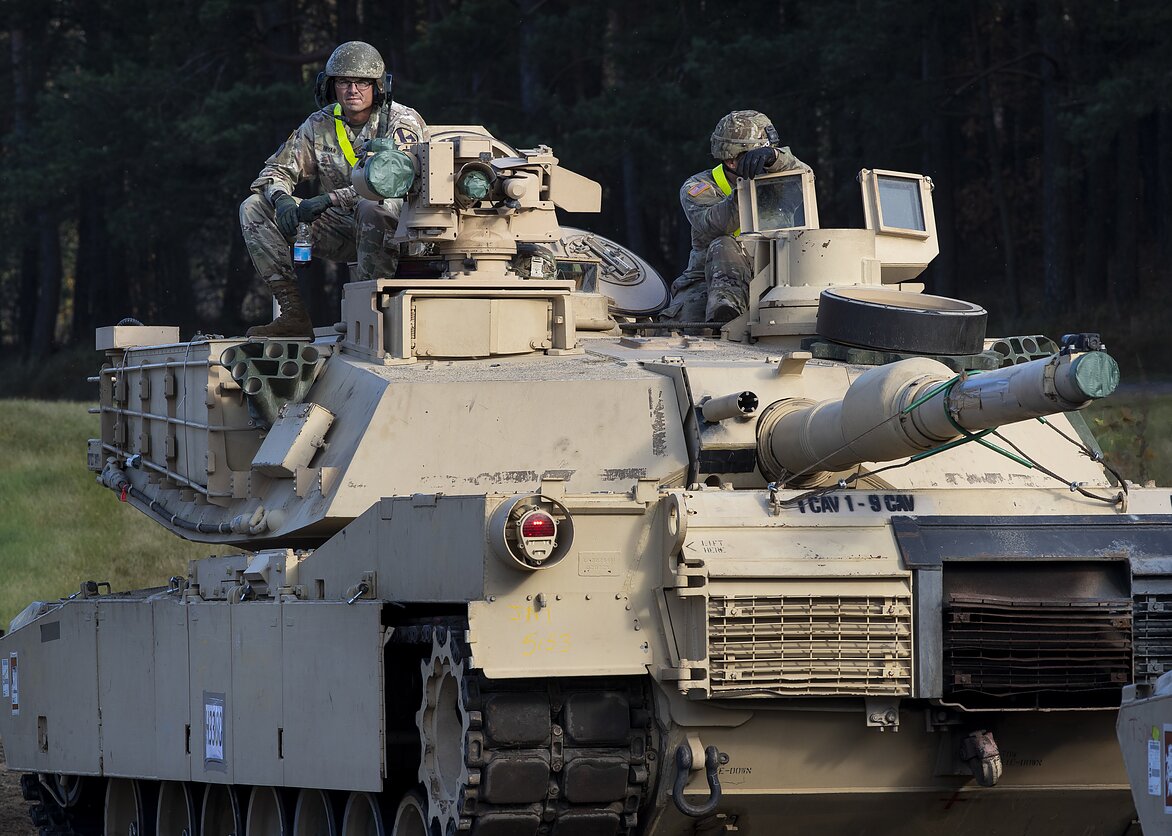 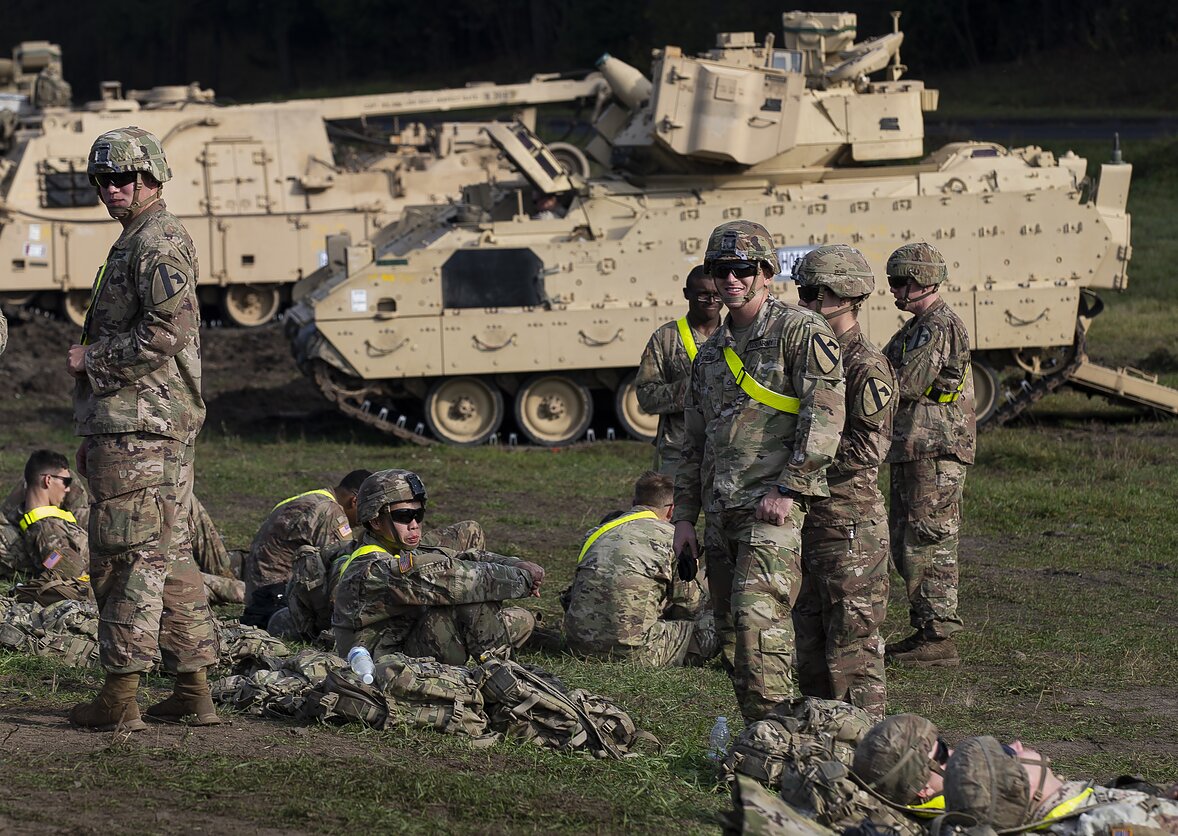