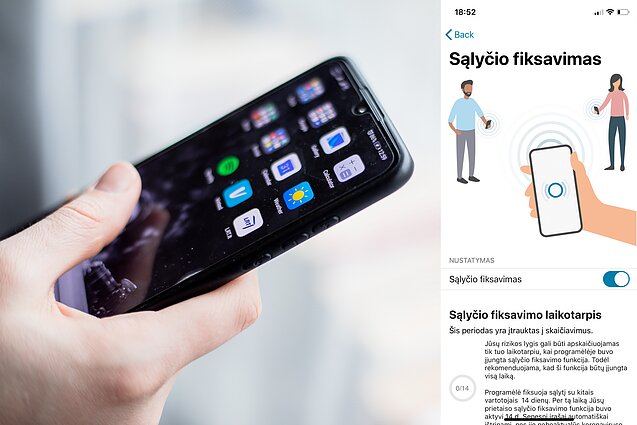 As coronavirus infections are once again on the rise, countries are looking for ways to avoid going back to strict quarantine. Contact-tracing app is one such measure. But can it be effective?

LRT journalists had a chance to witness the development of a Lithuanian contact-tracing app that will warn its users about having been in proximity with a confirmed Covid-19 case.

Using a Bluetooth connection, phones with the installed app will exchange information on the time, distance, and duration of their contact.

According to Vaiva Lukminaitė, the head of the app-developing company Dizaino Kryptis, if a person contracted coronavirus and informed about it on the app, it would send notifications to all contacts considered at risk. Such measures could then disrupt the chain of virus transmission.

“Based on the formula created by German scientists, the app also predicts when the person contracted the virus and the likelihood of them being infectious at the time,” Lukminaitė said. “The app user will see whether they are under a low, medium, or high risk and will receive information on what to do next.”

The Lithuanian contact-tracing app will work on smartphones mode no more than five years ago.

No collection of personal data

The developers say that the app will collect data on contacts with other phones inside the user’s device. The data will be encoded and will not include any personal information.

“No information that could allow identifying a person or location will be collected. The app will not say where the contact happened or who was the contact person,” Lukminaitė explained.

The question of privacy has long been one of the major hindrances in developing technologies aimed at stopping the spread of the coronavirus. But human rights activists have not yet registered any major privacy breaches on contact-tracing apps.

Dizaino Kryptis was planning to launch the Lithuanian contact-tracing app in September. But because of the prolonged testing, the company pushed the date to the end of October.

While Lithuania is testing its app, other countries, including neighbouring Poland, Latvia, and Estonia, are already using the technology.

In Finland, close to two million people have downloaded a contact-tracing app within a month of its launch.

Finnish Prime Minister Sanna Marin was among those who experienced the operation of the app firsthand. She had to work from home for several days after the phone warned her that a Covid-19 infected person was less than two metres away from her for more than 15 minutes.

The politician returned to the Finnish Governmental Palace only after having received a negative coronavirus test result. 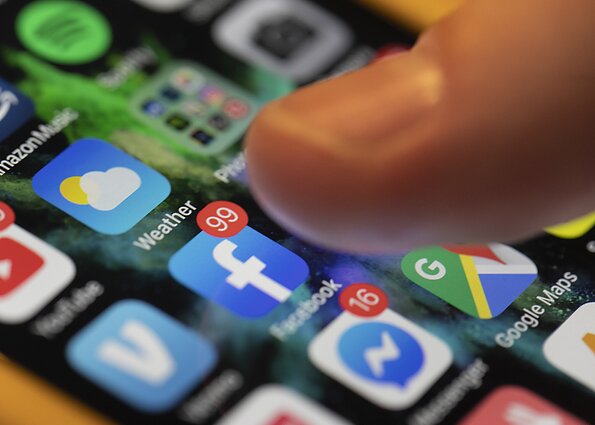 No guarantee of success

At the end of September, Germany boasted of its contact-tracing technology. Jens Spahn, the German health minister, said that the this app was the most popular and the most functional one, as it also showed users’ coronavirus test results.

In the first hundred days since the launch of the technology, 1,200,000 Germans looked up their Covid-19 test results via the app, according to Spahn.

“It means that the coronavirus tracing app is functional, popular, and one of the most successful in the world,” the German health minister said.

Nevertheless, only around 18 million people in Germany – 15 percent of the population – have downloaded the app. Also, only one in two infected users – around 5,000 – have warned about their positive coronavirus test results on the German app.

According to experts, at least six out of 10 phones must download a contact-tracing app for it to be effective. But even if the data protection question is resolved, it is not an easy task to convince the population to use the technology.

The head of the app-developing company in Lithuania said that the app could also be used on a smaller scale.

“For example, the app could be compulsory during public events or used voluntarily in large workplaces. It could help manage information and crisis at least in local clusters,” said Lukminaitė.

Another challenge is to link different apps together to allow information sharing while travelling. The European Commission has proposed a common network to connect the various apps used by EU member states. In October, the initiative will test German, Italian, and Irish technology. Six more countries, including Lithuania, will join later.

Algirdas Stonys, CEO of product engineering company TeleSoftas, says that countries can share information if their apps use similar formats.

“We do not need to have the exact same app in all European countries, but we need to have a format that is compatible across the apps,” said Stonys.

According to experts, however, a well-functioning EU network will not solve the coronavirus crisis because it will only function inside the bloc.

Vytautas Usonis, a professor of medicine at Vilnius University, also said that contact-tracing apps could not determine the level of risk accurately because they collect no information on security measures.

“What does it mean to be in contact? Distance and security measures are also important,” said Usonis. “Does the app know if I am wearing a mask or when I changed it?” 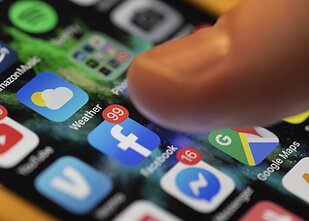 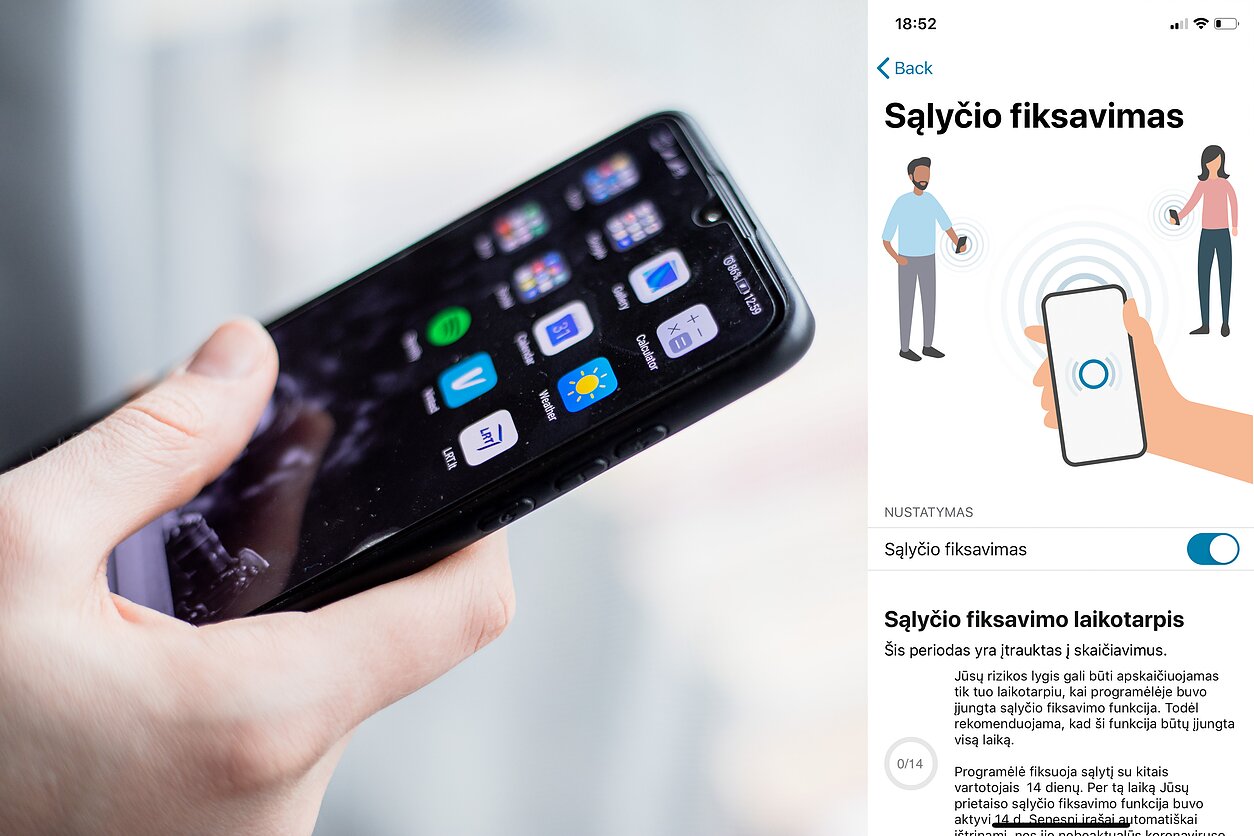 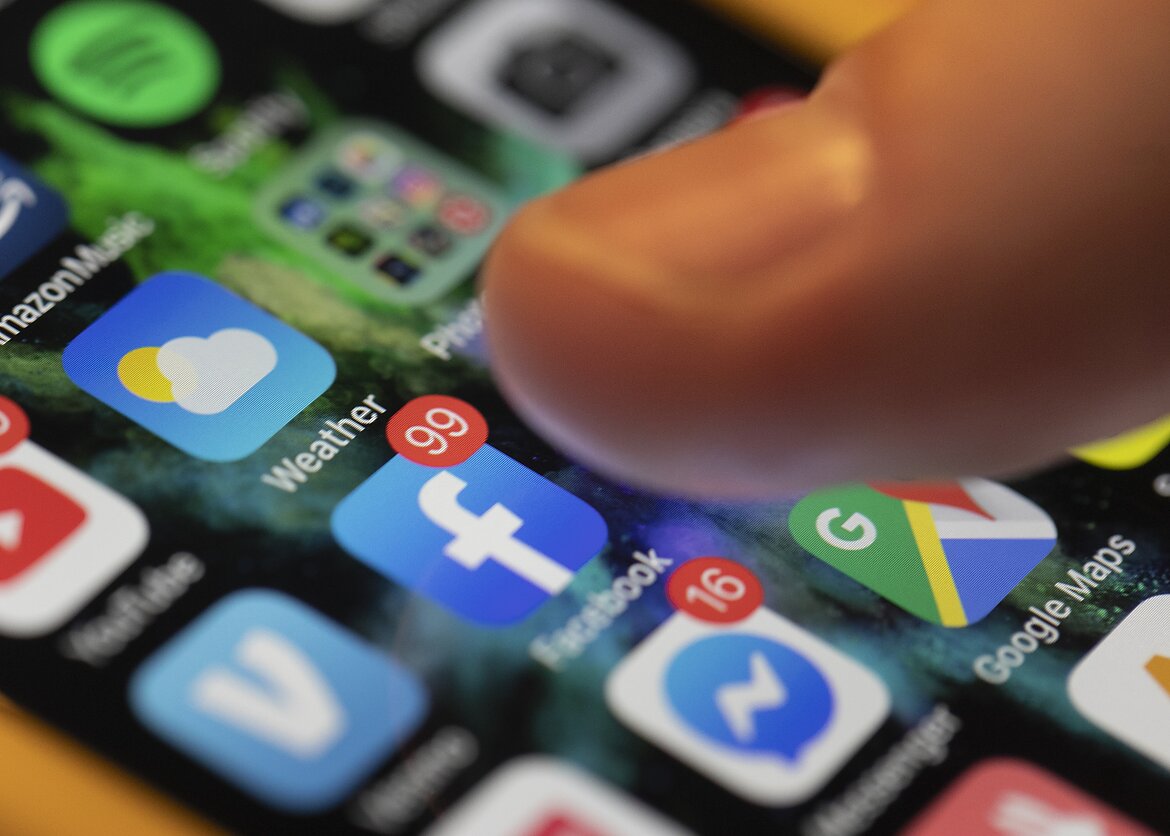