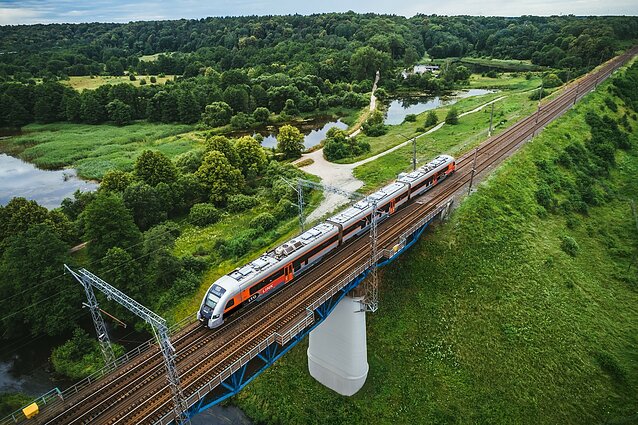 A new train connection between Vilnius and Warsaw will start operating next year, the Lithuanian rail operator announced on Thursday.

The journey between Vilnius and Warsaw should take around eight hours, according to LTG.

The deal was signed during a meeting between Lithuanian Prime Minister Saulius Skvernelis and his Polish counterpart, Mateusz Morawiecki.

Around 24 million tons of freight are carried between Lithuania and Poland each year, but only 0.6 million tons by rail. Meanwhile, around 1.8 million lorries cross the border each year, according to LTG. 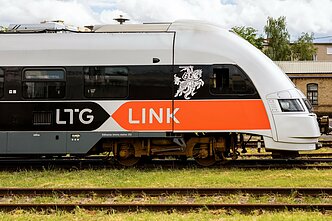 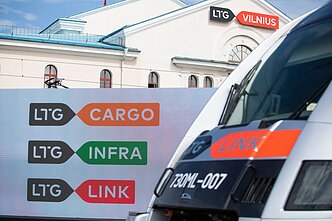 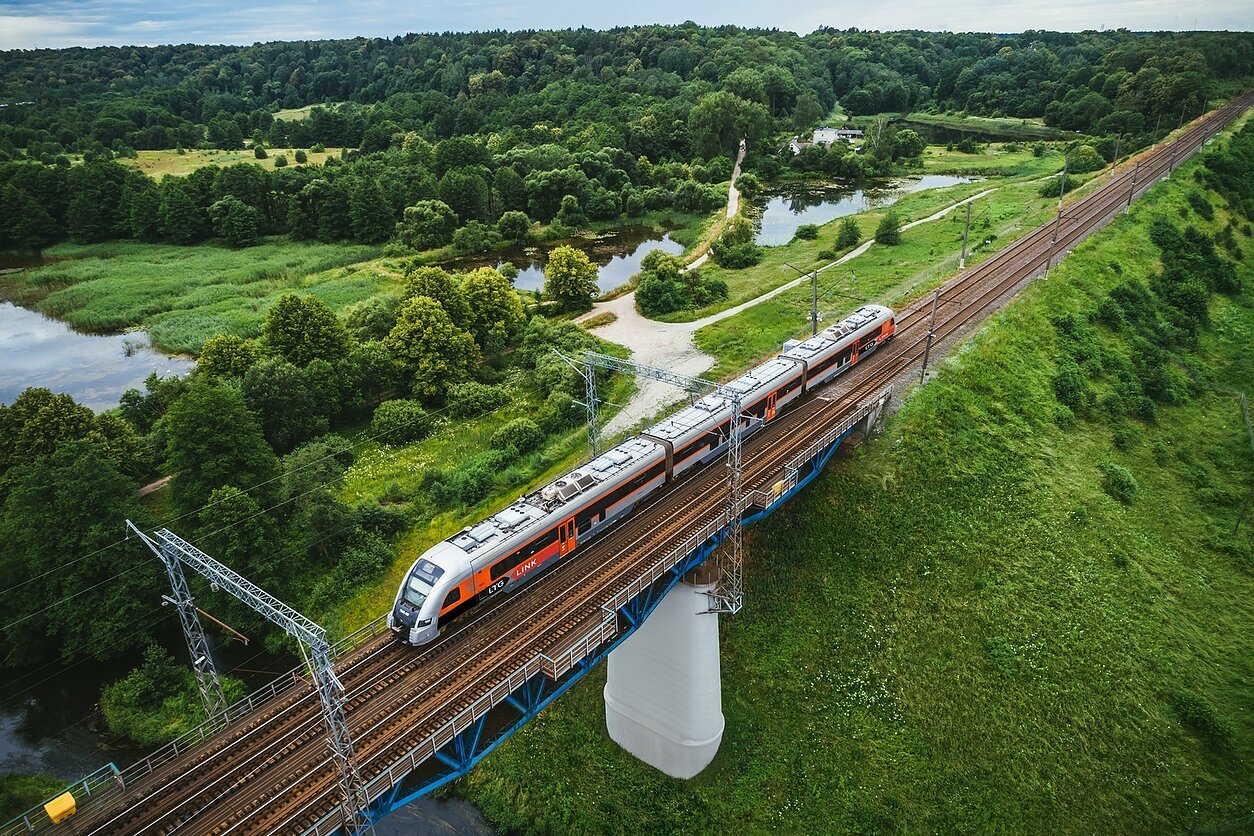 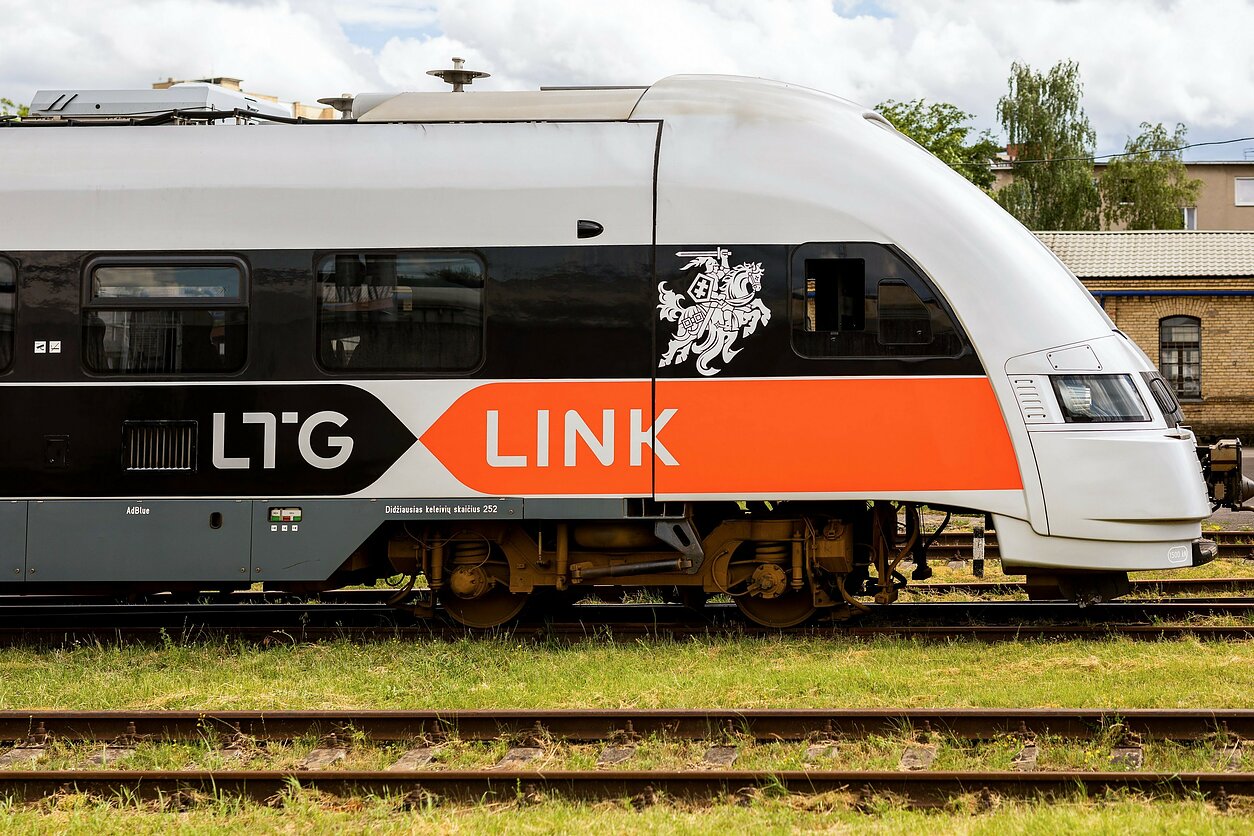 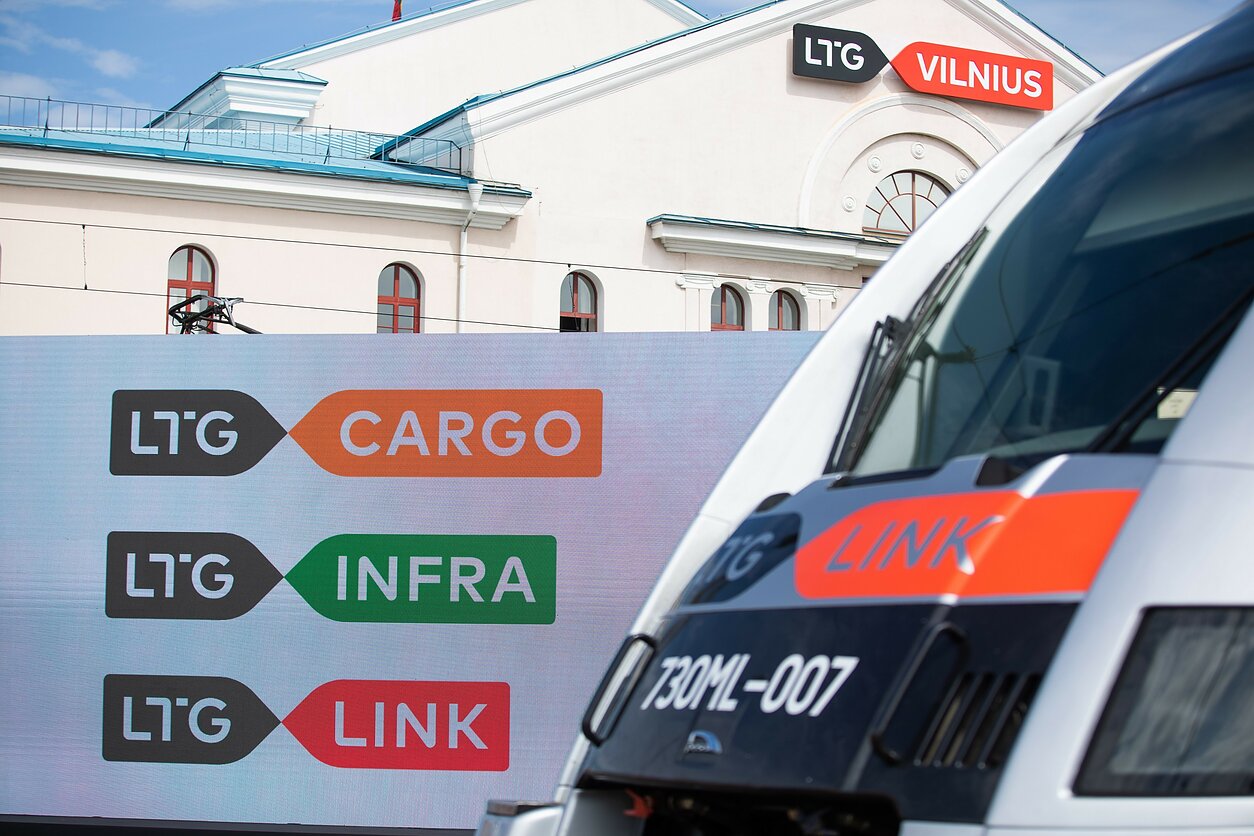