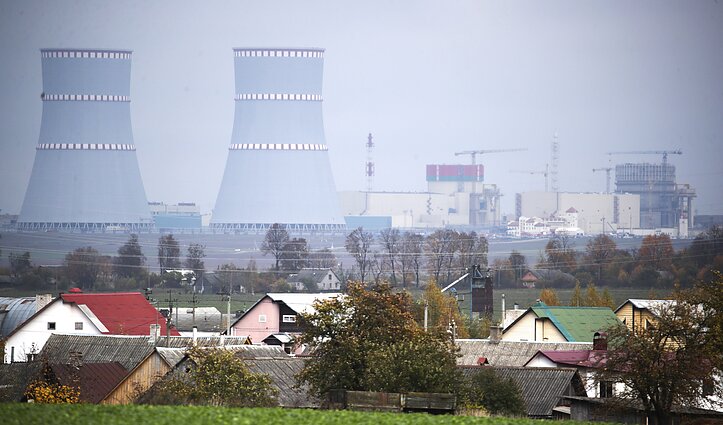 The physical launch of Astravyets Nuclear Power Plant in Belarus, some 30 kilometres from the Lithuanian border, is to begin this week, the Belarusian state news agency BelTA has reported. Meanwhile Lithuanian officials say Vilnius has not received any official notice.

“Technological systems and equipment have been prepared for the start of the physical start-up, their tests have been carried out, the personnel of the BelNPP [Astravyets NPP] have been prepared and trained to perform fuel loading operations,” Belarus' Energy Ministry spokeswoman Olga Kozlovich is quoted by BelTA.

The physical launch of one of the plant's two power units will begin by loading 163 fuel rods into the reactor core, after which the reactor will be brought to a minimum controlled level, according to the news agency.

Lithuania's Energy Minister Žygimantas Vaičiūnas said on Wednesday that Vilnius did not receive any official information about the launch.

Meanwhile Dainius Gaižauskas, the chair of the Lithuanian parliament's Committee on National Security and Defence, said the launch was planned for Friday, even though the plant did not yet have the operating license.

“We know the way processes are taking place in Belarus. Based on the information we have today, the facility should be launched on Friday,” Gaižauskas said. 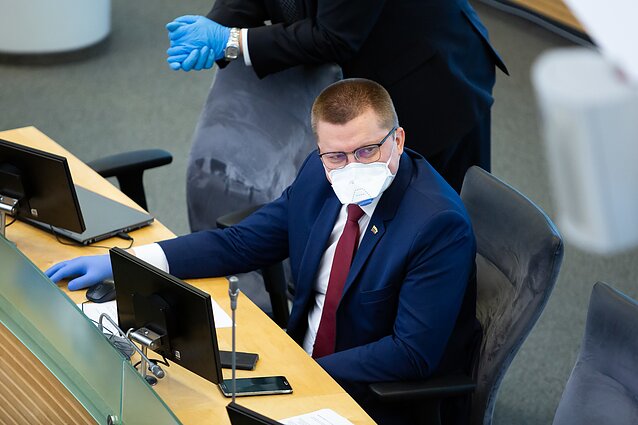 “Everything is happening very hastily. Not all tests related to safety have been done, and the stress tests have not been carried out either,” he said after the committee's meeting on Wednesday, held to discuss Lithuania's preparations for the Belarusian plant's launch.

Lithuania has been a staunch critic of the facility, located within 50 kilometres from its capital, saying the construction violates environmental and safety rules.

Read more: Lithuania to spend €135m to prepare for accidents at Belarus NPP 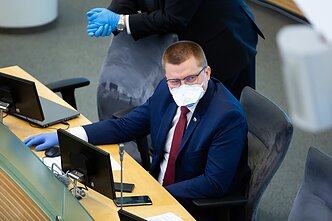 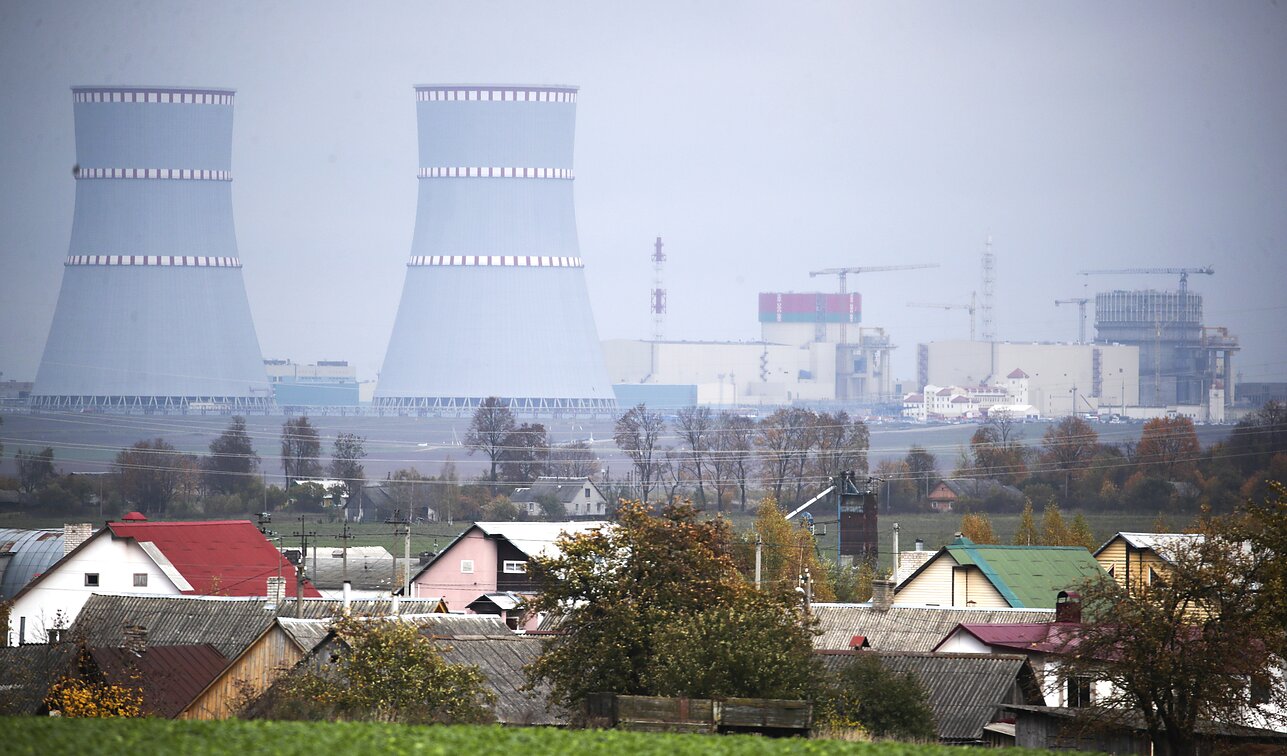 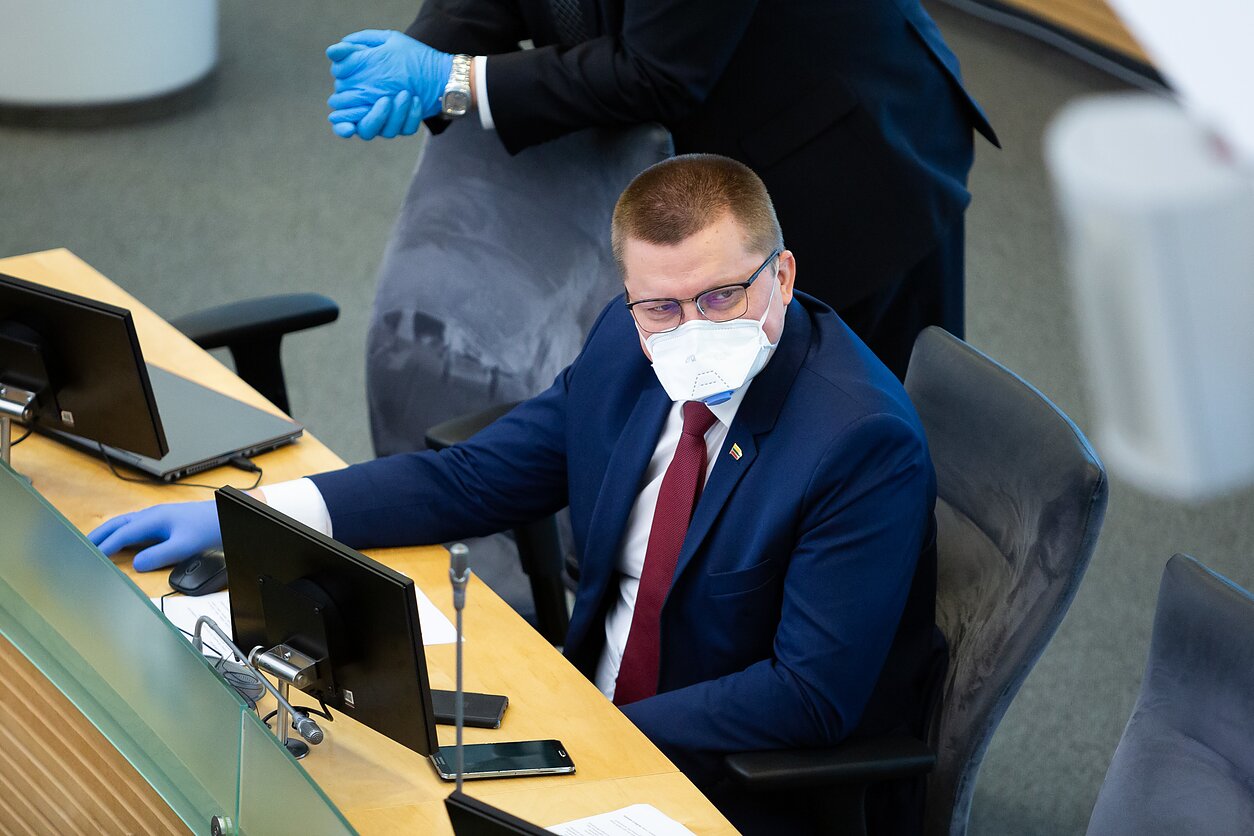