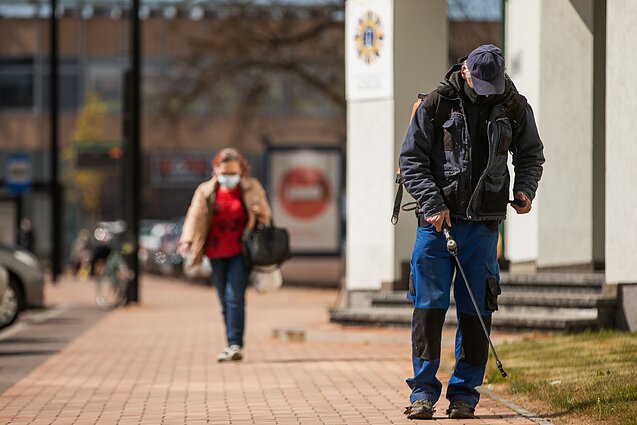 Nineteen new coronavirus cases were confirmed in Lithuania over Wednesday, the National Public Health Centre (NVSC) said on Thursday. In five of the new cases, people got infected abroad.

Nine infections were diagnosed in Panevėžys County, three in the counties of Vilnius and Kaunas each, two in Šiauliai and Klaipėda.

Two people were diagnosed with Covid-19 after returning from Poland, one each from Sweden, Russia and Belarus.

In two cases, public health officials have not been able to trace the source of infections, the NVSC said.

Six new cases diagnosed in Panevėžys are linked to an outbreak in a bailiff's office. So far, twelve infections have been traced to this cluster.

In all, Lithuania has confirmed 2,062 coronavirus cases, although 1,639 people have already recovered. At the moment, 330 are considered active cases.

Eighty people have died from Covid-19 in Lithuania so far.

In response to increasing numbers of infections, the Lithuanian government decided to bring back mandatory facemasks in shops and public transport.

Read more: Facemasks made mandatory in Lithuania as of Saturday 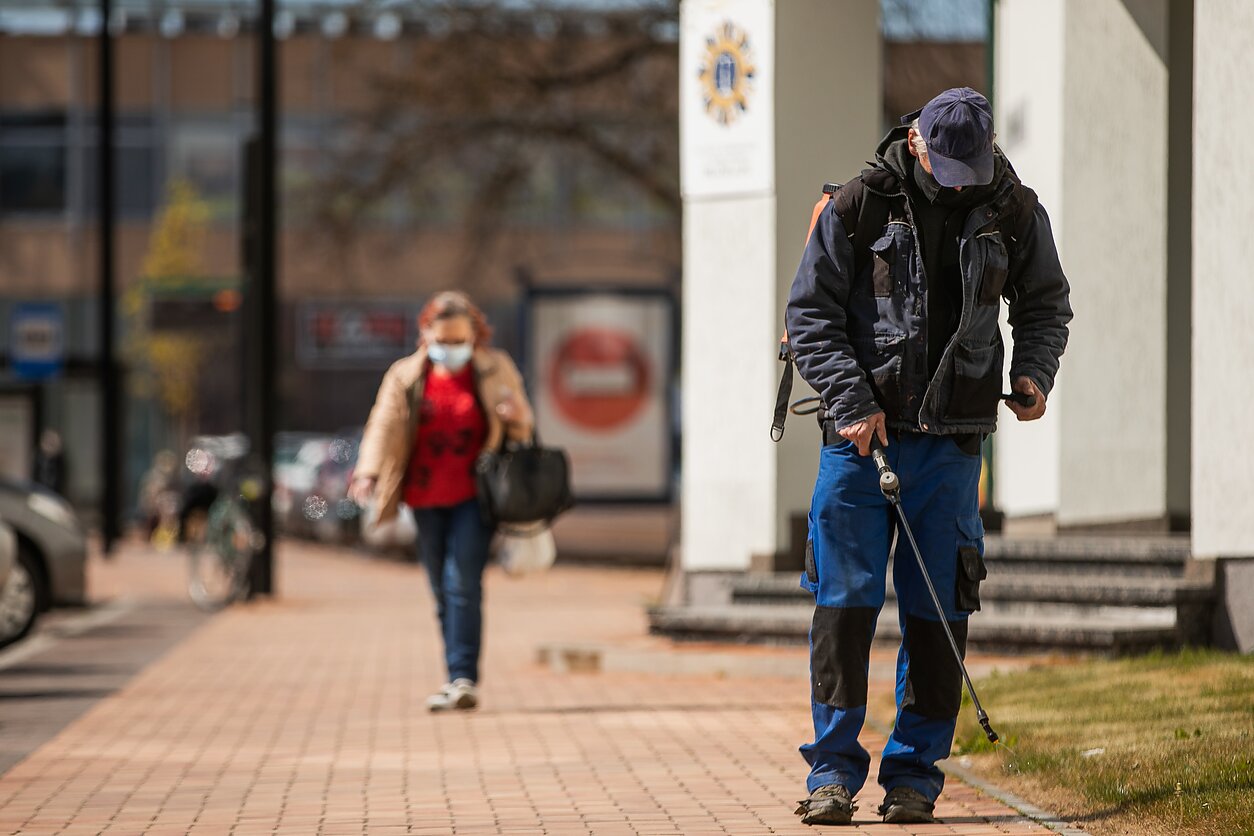