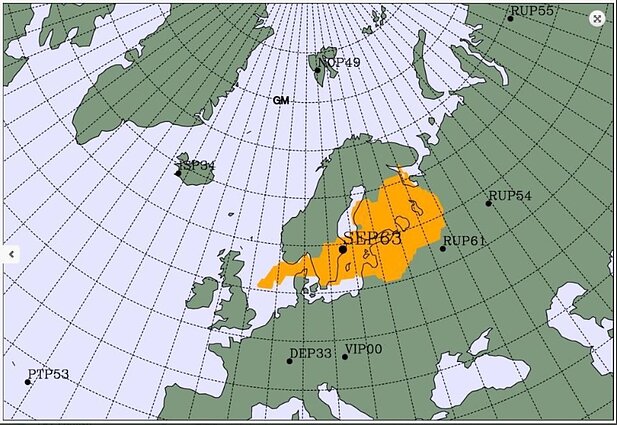 Higher than usual but harmless levels of radiation in the Baltic Sea region were detected last week, likely coming from a malfunctioning nuclear power plant in western Russia, according to a Dutch institute.

Nuclear safety officials in Estonia and Scandinavia have all announced that their sensors recorded elevated levels of radioactive particles.

According to Radio Free Europe, the Dutch National Institute for Public Health and the Environment said its “calculations show that the radionuclides come from the direction of western Russia”, and indicate damage in a nuclear power plant.

There are several operational nuclear power plants in the northwest of Russia, including near St Petersburg.

But Russia’s authorities said that no increase in radioactive particles has been detected in the country and that its nuclear power plants are working normally.

The head of the Comprehensive Nuclear-Test-Ban Organization (CTBTO), Lassina Zerbo, tweeted on Friday that an increase in three types of isotopes, generally associated with nuclear fission, had been detected in Sweden on June 22–23.

He added, however, that the increased levels of nuclear particles are “not harmful for human health”.

A map shared by Zerbo indicated a “possible source” region of radioactive particles that came very close to Lithuania. The area stretched from western Russia, seemingly including St Petersburg, Estonia, Latvia as well as southern Finland and Sweden.

A CTBTO spokesperson told Reuters the detected particles “are certainly nuclear fission products, most likely from a civil source”, referring to the atomic chain reaction that powers a nuclear reactor.

No spike in radiation recorded in Lithuania

"Lithuania is really completely safe and we are monitoring that information since its official emergence on Saturday," Ramunė Stasiūnaitienė, acting director of Lithuania's Radiation Protection Centre, told BNS on Monday.

"We recorded nothing as [...] the cloud taking a small amounts of radionuclides did not touch Lithuania," she added. 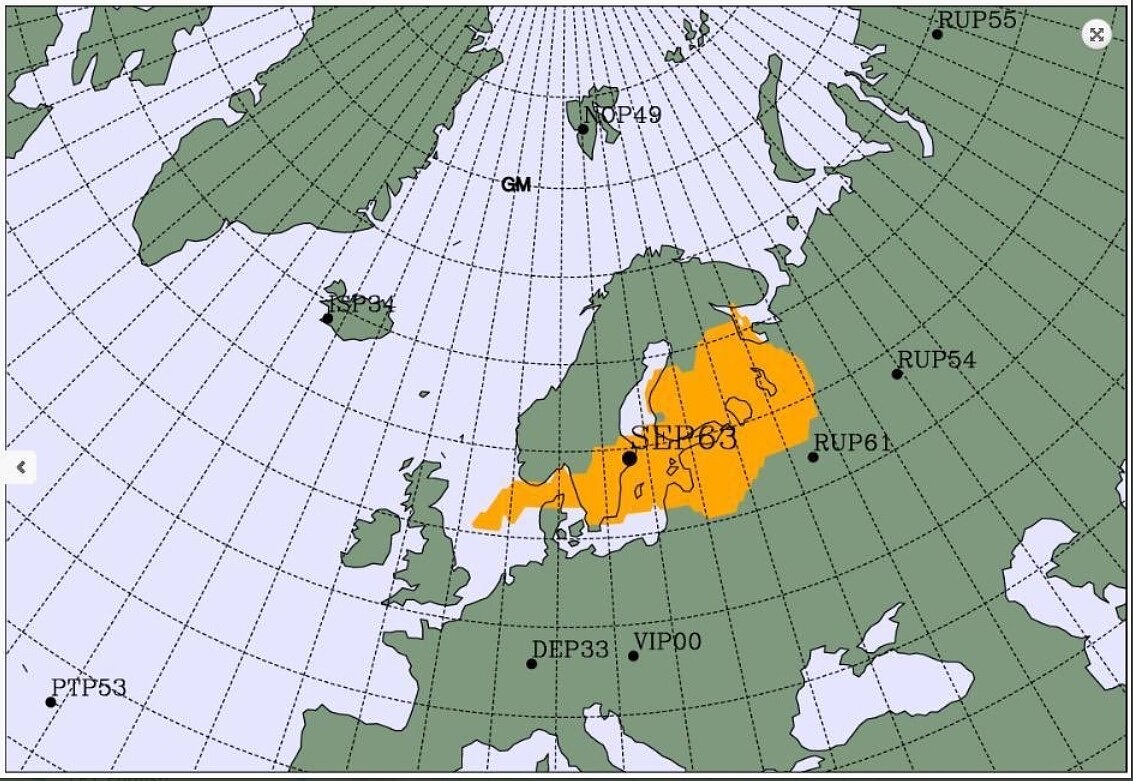