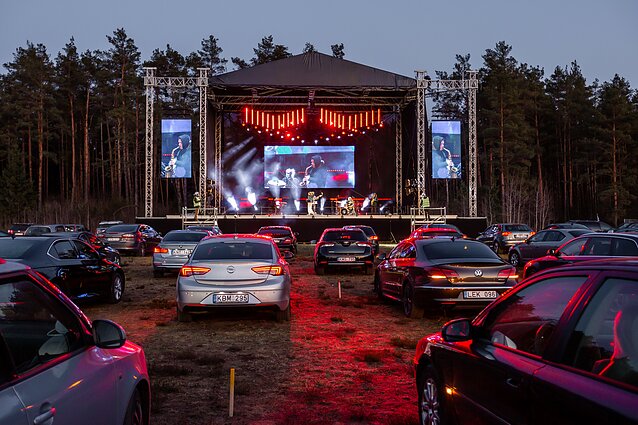 Drive-in concerts in Lithuania kicked off last weekend, offering people a unique experience and a chance to hear live music amid the nationwide quarantine.

“It's something unreal. You can’t imagine how it all looks from the stage,” called out Giedrė Kilčiauskienė during the inaugural show last Friday.

“Instead of shouting ‘show me your hands,’ I feel like saying ‘move windscreen wipers left to right’,” she said.

Drive In Live, organised by ShowArt at the Palūknio airfield around 30 kilometres from the country’s capital, has already featured several high-profile Lithuanian musicians.

Lithuanian performers including Saulės Kliošas, G&G Sindikatas, Happyendless and Junior A are set to perform at the airfield. More names will be announced soon, according to the organisers. Some of the concerts will be broadcast by LRT RADIO, starting at 20:30. 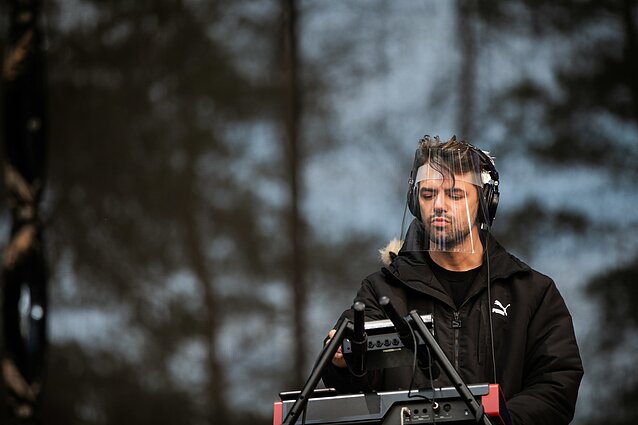 Due to the nationwide quarantine, all mass gatherings, concerts and shows have been banned in Lithuania, and it remains unclear when they will be permitted to return under the country’s four-stage quarantine easing plan.

Earlier in April, drive-in cinemas returned to Lithuania, preceding the concerts under the same rules – only two people are permitted in each car, unless they are from the same family, and no one is allowed to step outside.

The concert plays through the car’s speakers via a radio frequency.

The organisers, ShortArt, say they’re showing solidarity with people working at the frontline of Covid-19. These people are invited to attend the concerts for free.

The goal is to keep performers and music industry workers active, as well as to offer people a much needed break from quarantine, according to the organisers.

“Large profits shouldn’t be expected from such events,” said the head of ShowArt, Artūras Trofimovas. The concerts will take place until at least the end of May. 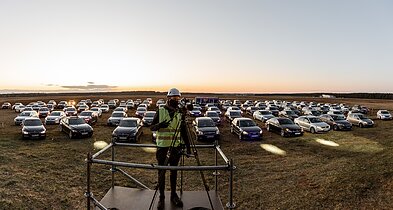 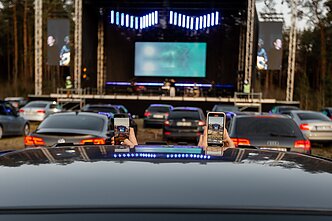 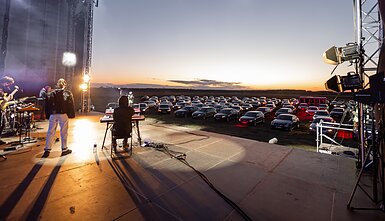 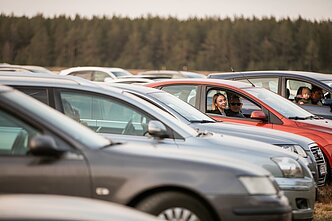 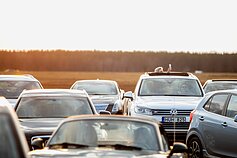 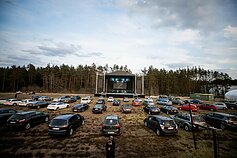 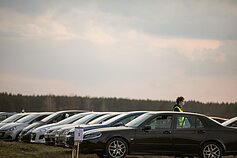