‘First ever’ Europe-bound postal train from China arrives in Lithuania 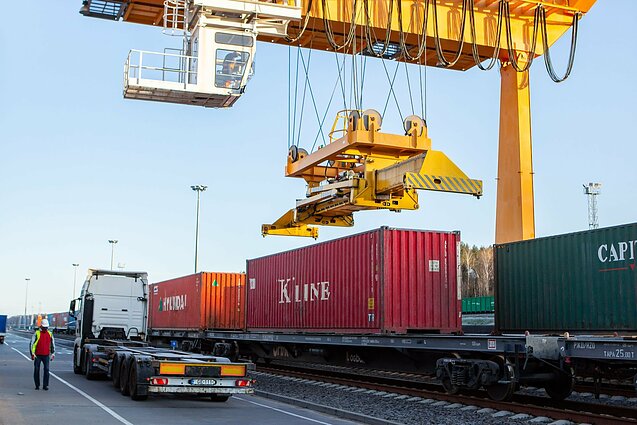 For the "first time” in Europe, a train carrying only postal shipments arrived from China in Lithuania, the state-owned Lietuvos Paštas (Lithuanian Post) said on Tuesday.

Due to the coronavirus pandemic, Lithuania is becoming a logistical centre between East Asia and Europe, according to the Lithuanian Post.

"For the first time in history, a train carrying only postal cargo arrived from China in Europe and it stopped in Lithuania," the company said in a statement.

The 42-container shipment arrived in Vilnius' terminal early on Sunday. Some 260 tons of parcels will now be shipped from Vilnius to 30 European countries, according to BNS. Most of them will go to Germany, Britain, France, Spain and Hungary. Two of the containers were intended for Lithuanian customers.

Until now, postal parcels from China to Europe were mostly shipped by air. According to the Lithuanian Post, more postal trains from China are expected in the near future.

In April 2018, the Lithuanian Transport Ministry signed a memorandum of understanding with China’s state-owned post operator that included developing the rail connection between China’s Chongqing and Vilnius for postal shipments.

Previously in 2017, Lithuania and China also signed a memorandum of understanding on the so-called Belt and Road Initiative, according to China Daily.

Lithuania's then Vice Transport Minister Ričardas Degutis said in 2019 that "increasing train numbers between China and Europe have started to face big capacity challenges in neighbouring countries. Lithuania could be the best solution to this situation."

"Also it is very important that Lithuania can offer very competitive 'last-mile' road transportation services. There are almost 50,000 Lithuanian cargo vehicles in the European Union," Degutis was quoted by China Daily. 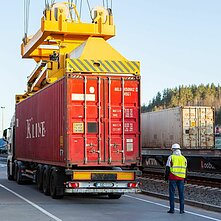 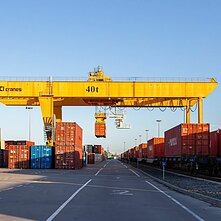 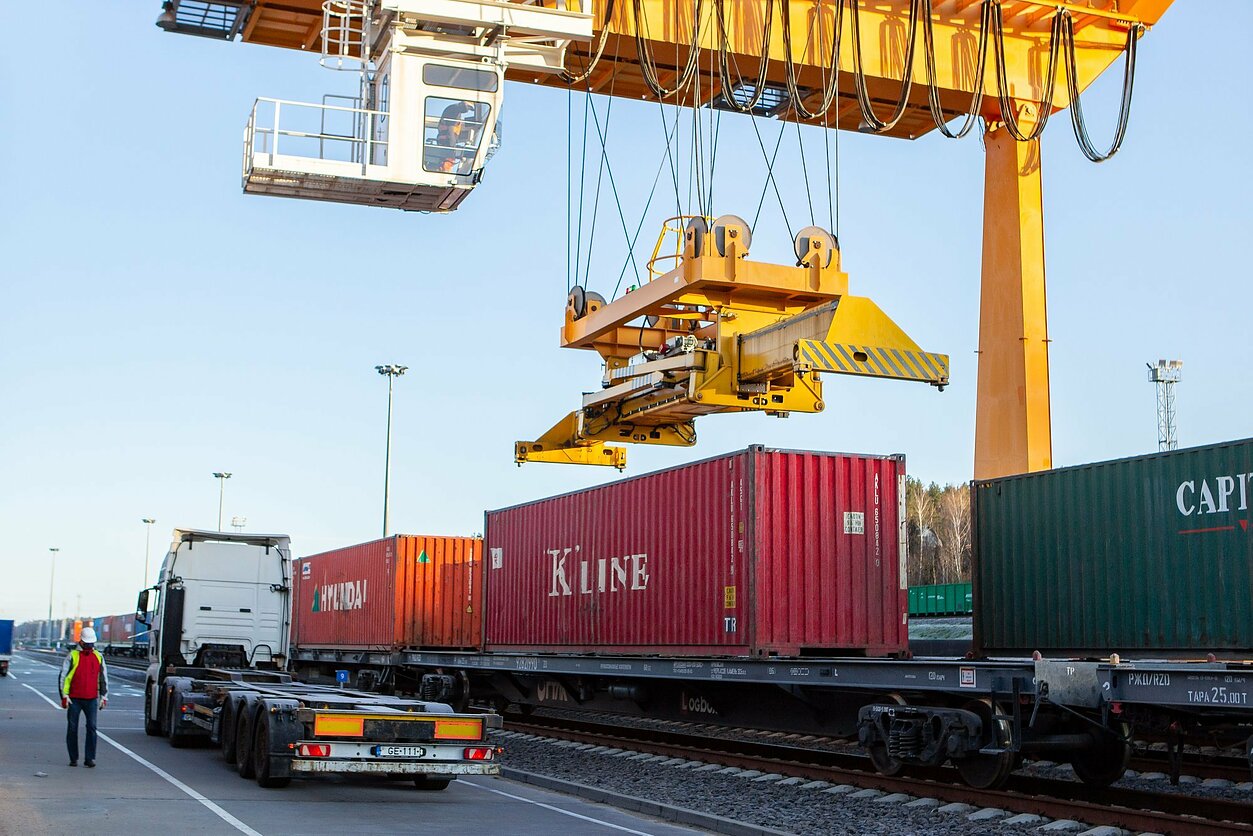 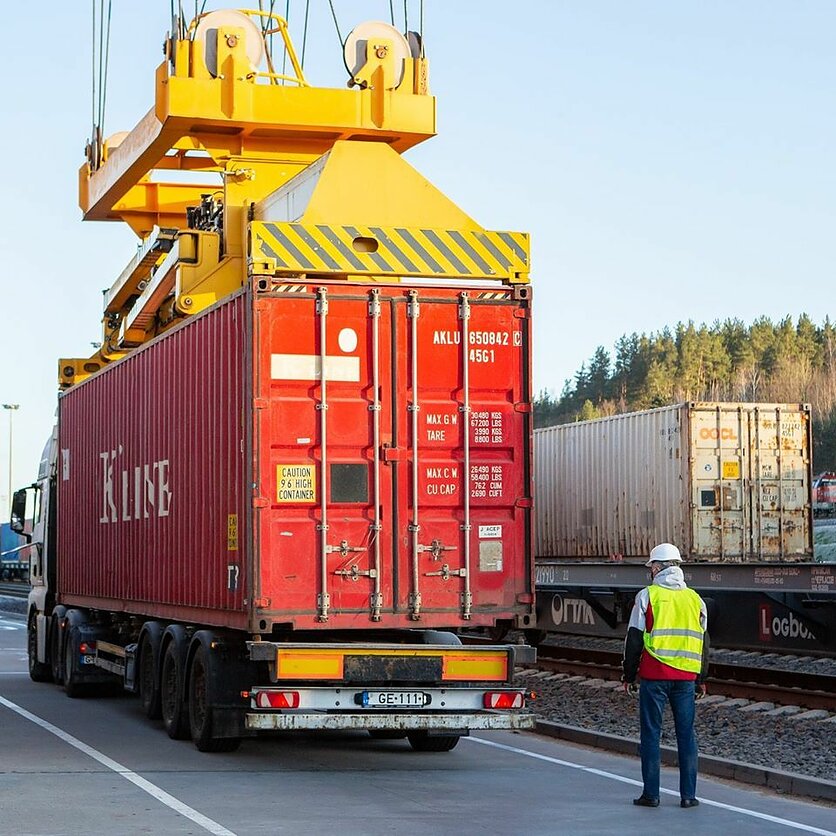 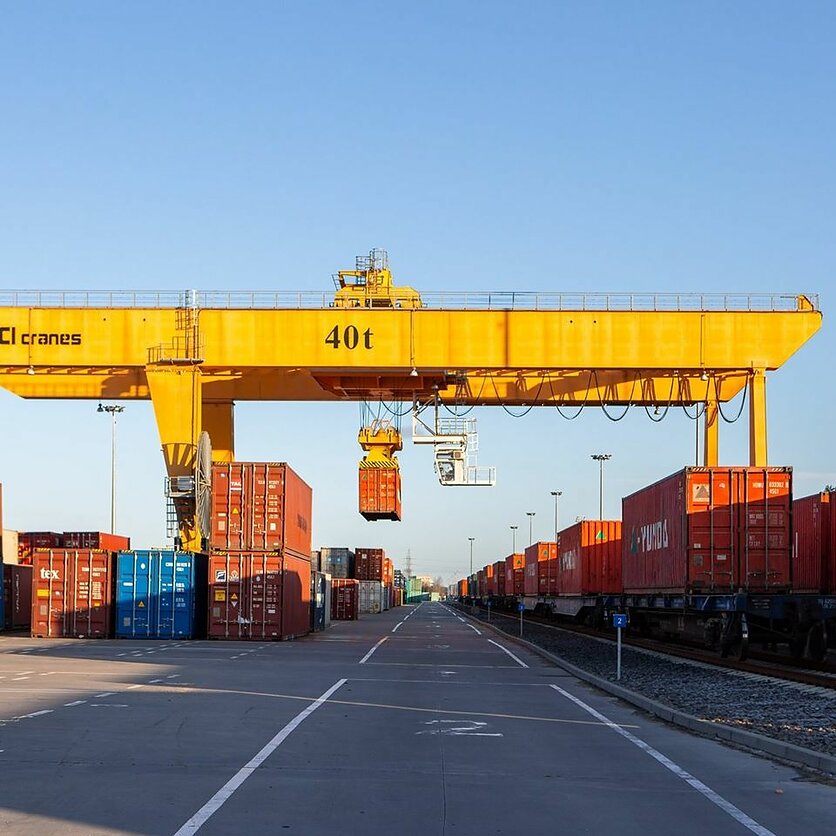 Lithuania lifts restrictions on working hours of bars and cafes

‘First ever’ Europe-bound postal train from China arrives in Lithuania