The State Security Department (VSD) did not break the law by collecting information about presidential candidates, a Lithuanian parliamentary committee found after investigating allegations against the intelligence agency of meddling in politics.

However, the VSD must abandon the practice of giving verbal assignments to its staff to vet people, the Seimas' Committee on National Security and Defence said on Monday.

“The committee found that the VSD acted lawfully, in accordance with all applicable laws and regulations,” the committee's chair Dainius Gaižauskas told reporters.

“Yes, there are certain gaps or uncertainties, particularly when it comes to internal work organisation, apparently in place since the establishment of the VSD, because of the possibility of verbal assignments,” he added.

All members of the committee voted in favour of the conclusion, except for Vytautas Bakas who abstained. 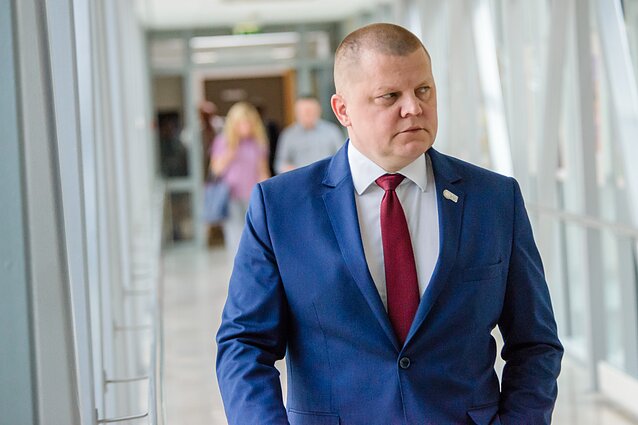 The Seimas committee recommended amending the VSD's internal organisational rules and establishing an intelligence ombudsperson to oversee its activities.

The National Security and Defence Committee began the VSD probe after MP Bakas asked the Board of the Seimas to launch a parliamentary inquiry based on the whistleblower's report.

The whistleblower, a high-ranking intelligence officer, had informed Bakas, who then headed the committee, that he had been instructed by top VSD officials to collect information about the inner circle of Gitanas Nausėda, then a presidential candidate, and Lithuania's former foreign minister and diplomat Vygaudas Ušackas who was also planning to run for president.

Bakas says the whistleblower's report indicates that the VSD could have meddled in politics.

The VSD insists that it strictly follows the law, but admits that it may have collected information about candidate campaigns as part of its investigation of potential election interference by foreign countries.

According to Gaižauskas, a verbal assignment was given to vet some individuals, which could have led the whistleblower to believe that information was collected unlawfully. 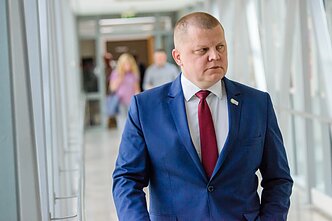