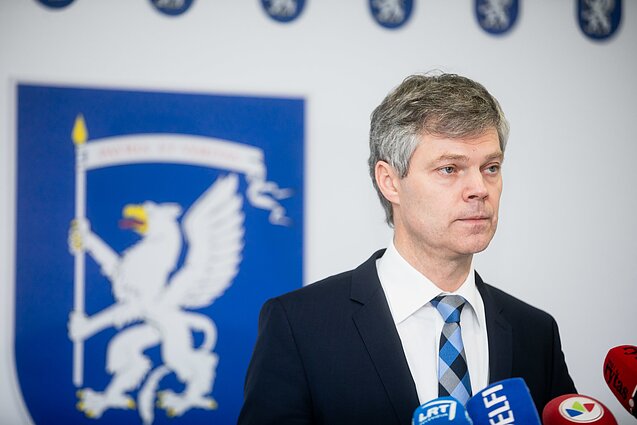 The president is nominating the current head of Lithuania's State Security Department (VSD) for the second term, despite allegations that the intelligence agency may have unlawfully investigated candidates before last year's presidential election.

President Gitanas Nausėda said on Monday that Darius Jauniškis would ensure continuity in the agency's operations.

“At this difficult time, it is important to ensure operational continuity of the state's key institutions,” the president said in a statement. “Darius Jauniškis has shown through his work that he is a strategically-minded and determined leader. I do believe he will ensure that the VSD continues implementing necessary changes, its activity is more effective and there is more openness to the public.”

The parliamentary Committee on National Security and Defence is currently conducting an investigation triggered by a high-ranking whistleblower's report that the VSD might have unlawfully collected information about some candidates during last year's presidential election.

The president earlier said he would wait until the committee's Monday sitting and make up his mind after it presented conclusions.

The president's office said in its Monday statement that Nausėda was impressed by the agency's new operation strategy, drafted and adopted during Jauniškis' term, and a code of ethics for intelligence officers.

The president's office also said the VSD had expanded infrastructure needed for its operations, started employing latest technological solutions, and increased its public support from 44 to 62 percent. 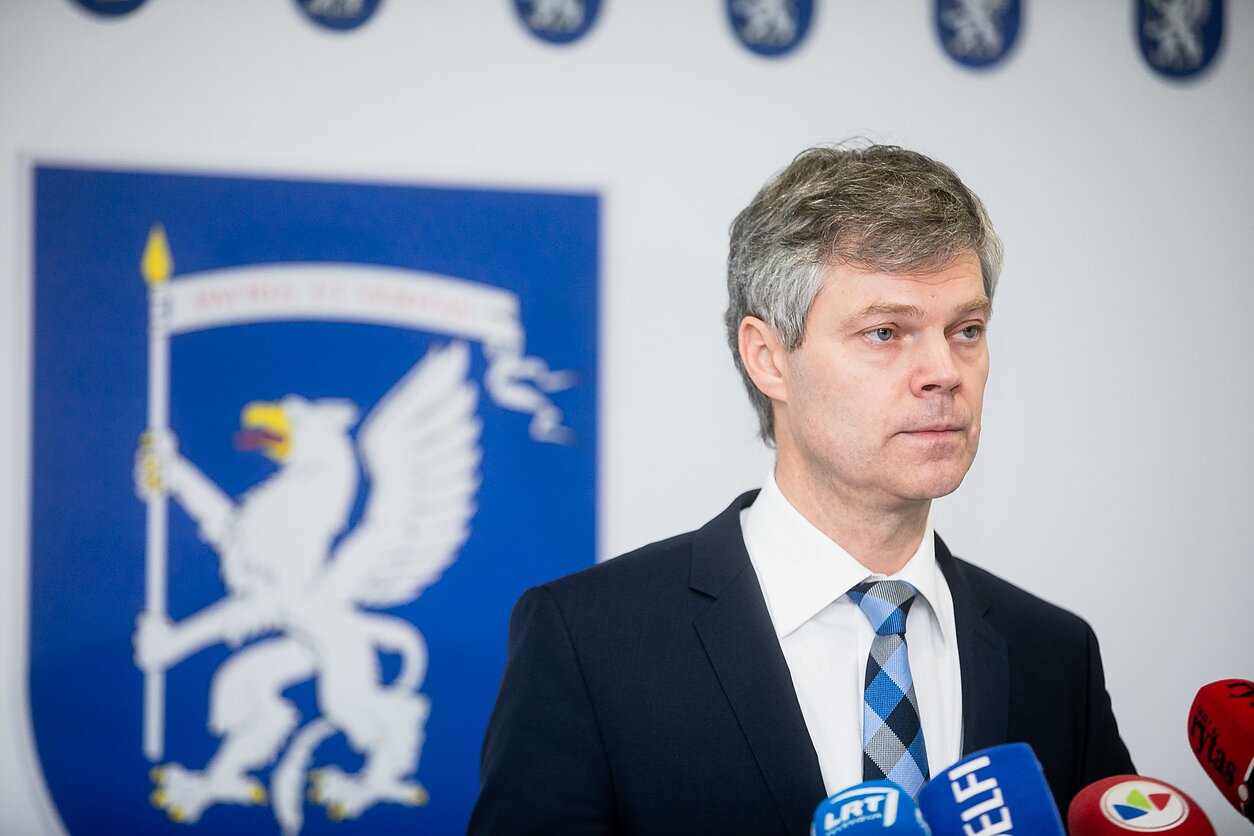