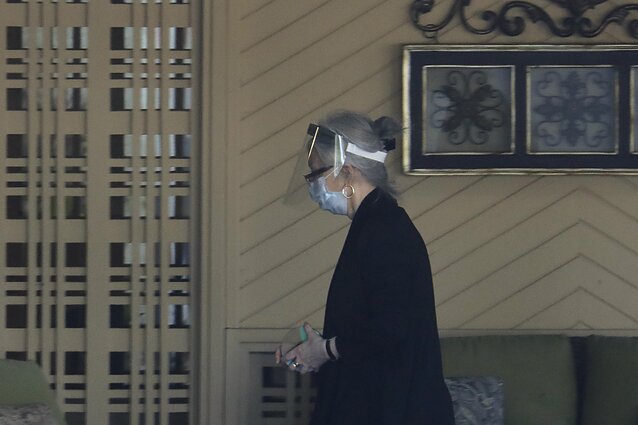 Fifty-six public libraries in Lithuania have started 3D printing face shields for medics across the country.

"They are providing [the shields] to nearby medical establishments," Donatas Kubilius, the project's coordinator from the Martynas Mažvydas National Library of Lithuania, told BNS.

The national library bought and distributed 58 new 3D printers to public libraries in Lithuania, which are currently closed due to the nationwide quarantine.

Lithuania previously reported shortages of protective equipment among the country's healthcare workers, similarly as across the rest of Europe. 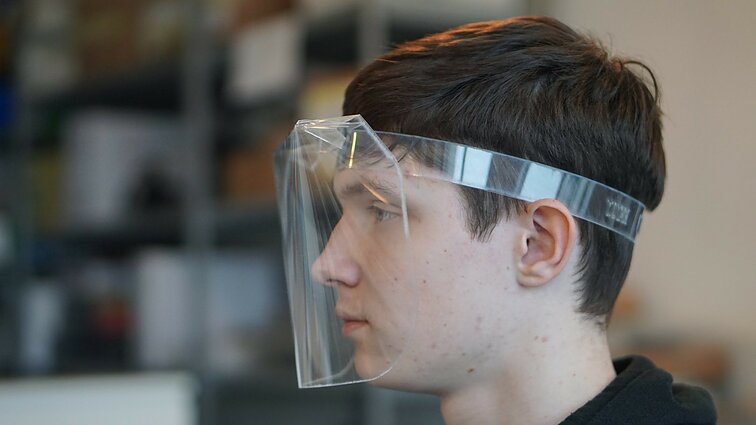 Meanwhile, a shipment of protective equipment for the medical workers arrived in Lithuania's Kaunas Airport on Saturday.

Prime Minister Saulius Skvernelis posted on Facebook that the plane brought around 3 million pairs of protective gloves, 200,000 FFP2 respirators and around 33,000 safety glasses.

Vice Minister of Health Algirdas Šešelgis said on Friday several other planes with the remainder of the shipment are expected to arrive later this week.

The government has allocated 24 million euros to acquire protective equipment. 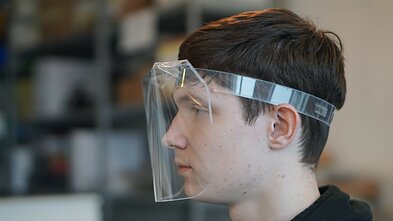 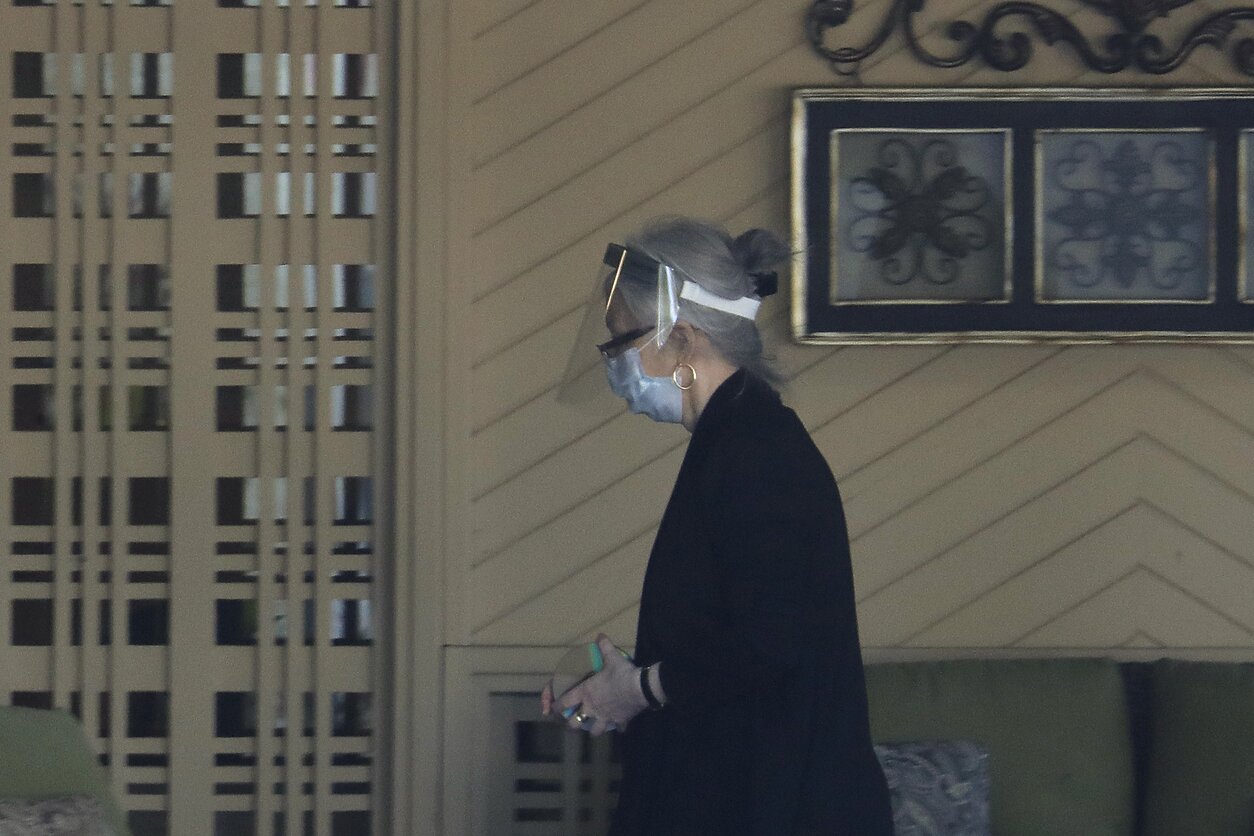 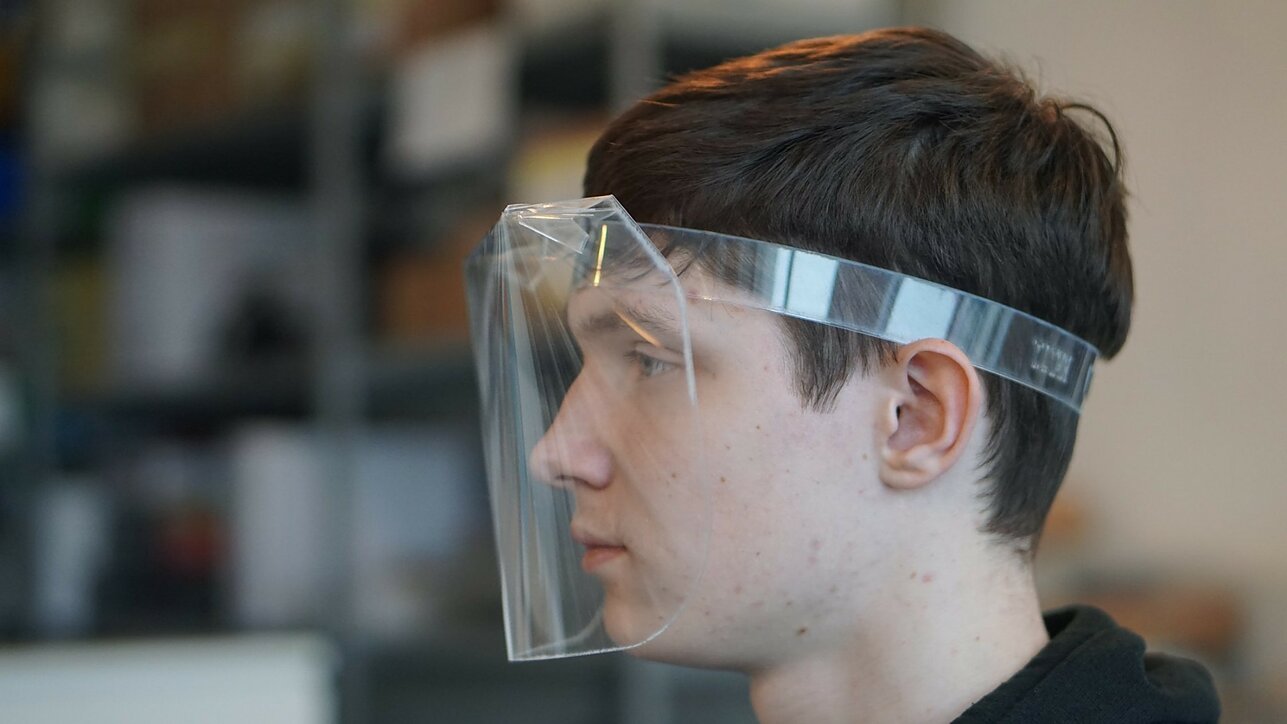