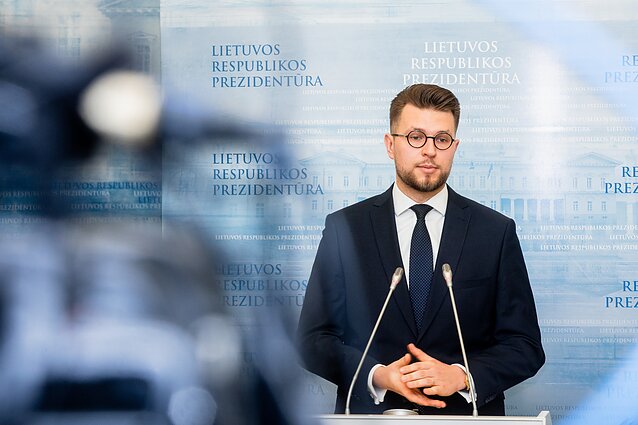 Lithuanian President Gitanas Nausėda has refused to appoint Lukas Savickas, an adviser to Prime Minister Saulius Skvernelis, for the job of economy and innovation minister. The prime minister sees the move as a result of his row with the president over the minister of transport.

“The president considered Savickas' candidacy for the post of economy and innovation minister and he made the decision not to approve his nomination,” Antanas Bubnelis, Nausėda's spokesman, told reporters on Wednesday, suggesting that Savickas' lack of experience made him unsuitable for the role.

Savickas, 29, is “a promising [young man] who may hold important positions in the public sector in the future”, but he lacks the experience, according to Bubnelis.

With less than a year until the end of the government's term, the new minister would not have time to learn on the job and needs to have decision-making experience, he said.

“In the president's opinion, there are experienced people in Lithuania who could achieve tangible results over the remaining months,” Bubnelis said. 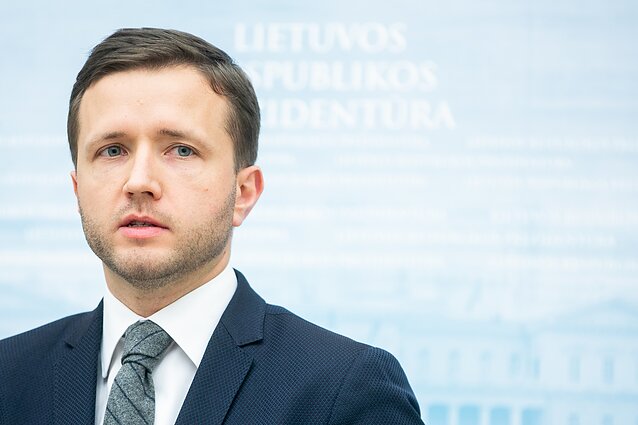 The prime minister said on Wednesday that the president's decision was a result of his row with the ruling bloc over Transport Minister Jaroslav Narkevič.

Skvernelis refused to sack Narkevič despite repeated calls from Nausėda for the transport minister to step down.

“Everybody knows what response it is to which decisions,” the prime minister told reporters on Wednesday.

“Before that story with the transport minister, nobody had any doubts about this candidate [Savickas],” he added.

Skvernelis hinted that he would give Savickas more responsibilities, without giving any further detail, and consider nominating another candidate for the ministerial post.

Savickas, 29, is the prime minister's adviser on economic affairs and strategic change management. Last year, he was elected to the City Council of Vilnius on the ticket of the Lithuanian Farmers and Greens Union, but is not a member of the party. 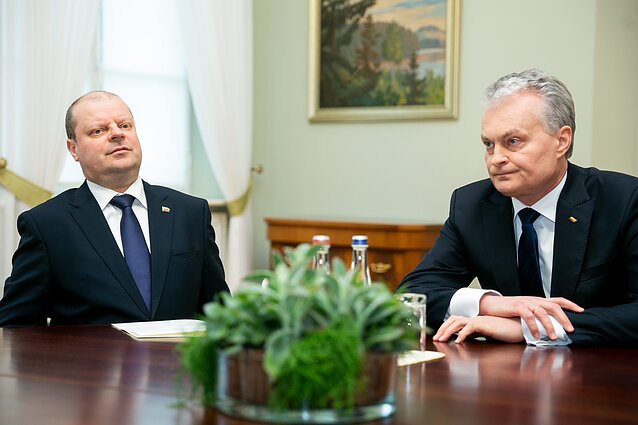 The post of economy and innovation minister has been vacant since last December, when Virginijus Sinkevičius took up a job as European commissioner. 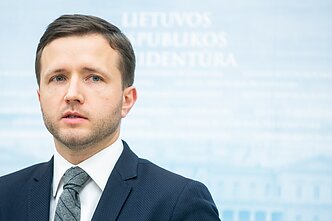 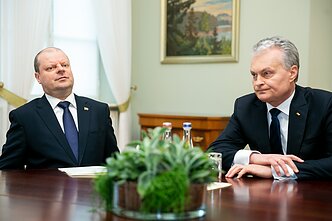