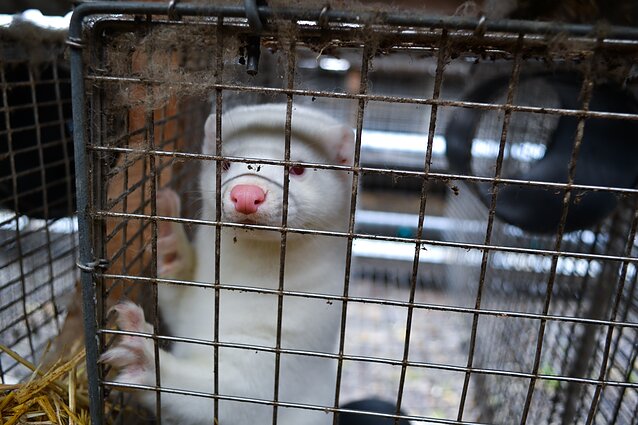 Mink farm in the US (associative image) / Shutterstock

“Appalling conditions like these are surprisingly common across the fur industry," Connor Jackson, CEO of Open Cages organisation that published the videos, told the Daily Mail. “But there is no excuse for this level of animal abuse.”

The videos show minks in dirty and cramped conditions displaying signs of erratic behaviour, and can also be seen lying injured and bloodied.

Although fur farms in the UK were banned in 2000, the activists also called on Britain to ban fur imports from other countries in Europe. 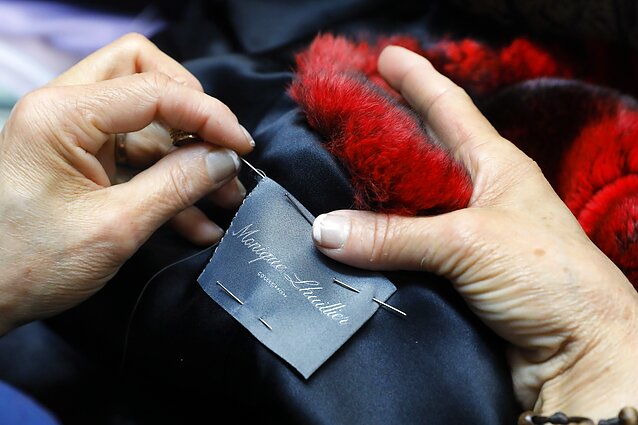 FurLithuania, a lobby representing fur farms in the country, said they have “never seen anything like it” after the footage of “unacceptable scenes” emerged.

“To keep untreated injured animals is a crime,” it said, “so every person who notices it must report it to the police or State Veterinary Agency”.

In November 2019, activists published images of alleged violations at the Lithuanian fur farms which prompted the State Veterinary Agency launch an investigation.

Gabrielė Vaitkevičiūtė from the Tušti narvai (Open Cages) organisation previously told LRT TV that animal fur farms "can be certified without even meeting some of the requirements," and the new laws are written by the lobbiests. 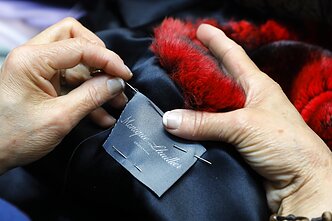 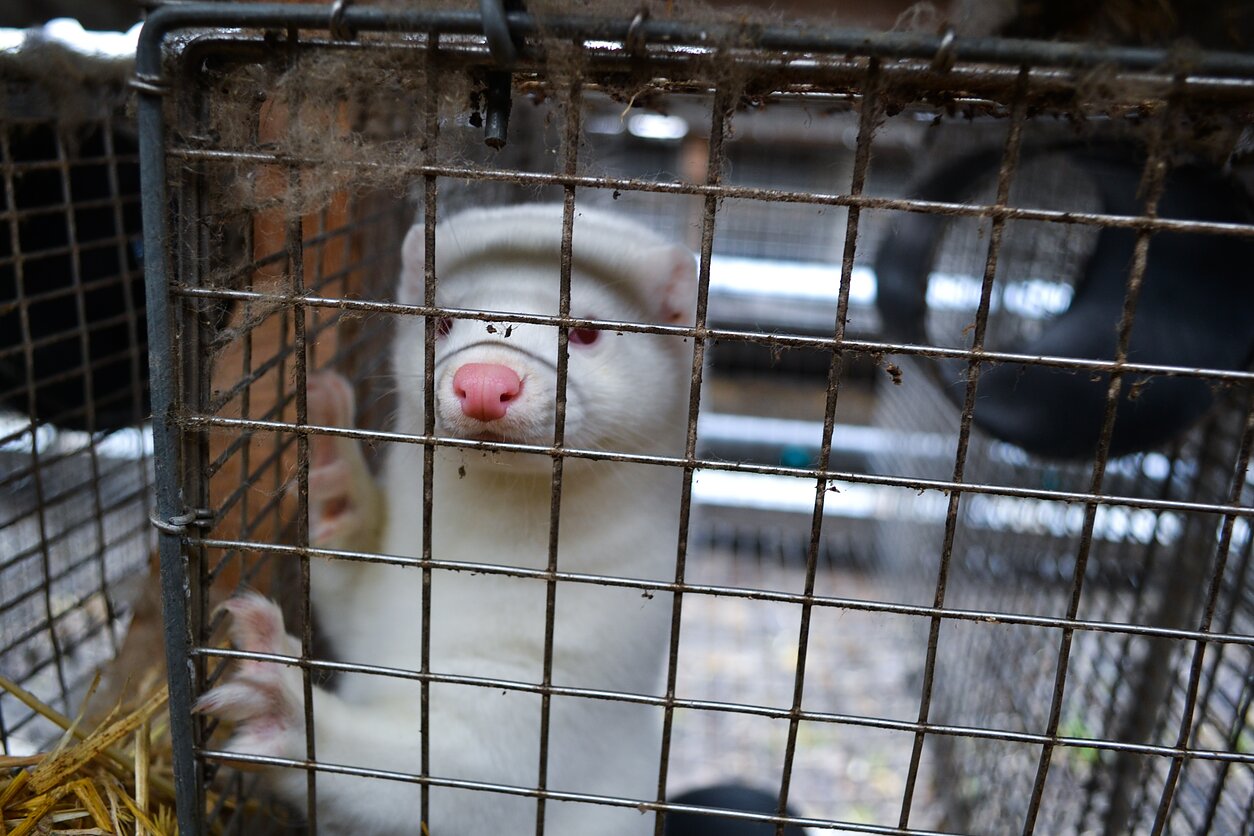 Mink farm in the US (associative image)
1 / 2Shutterstock 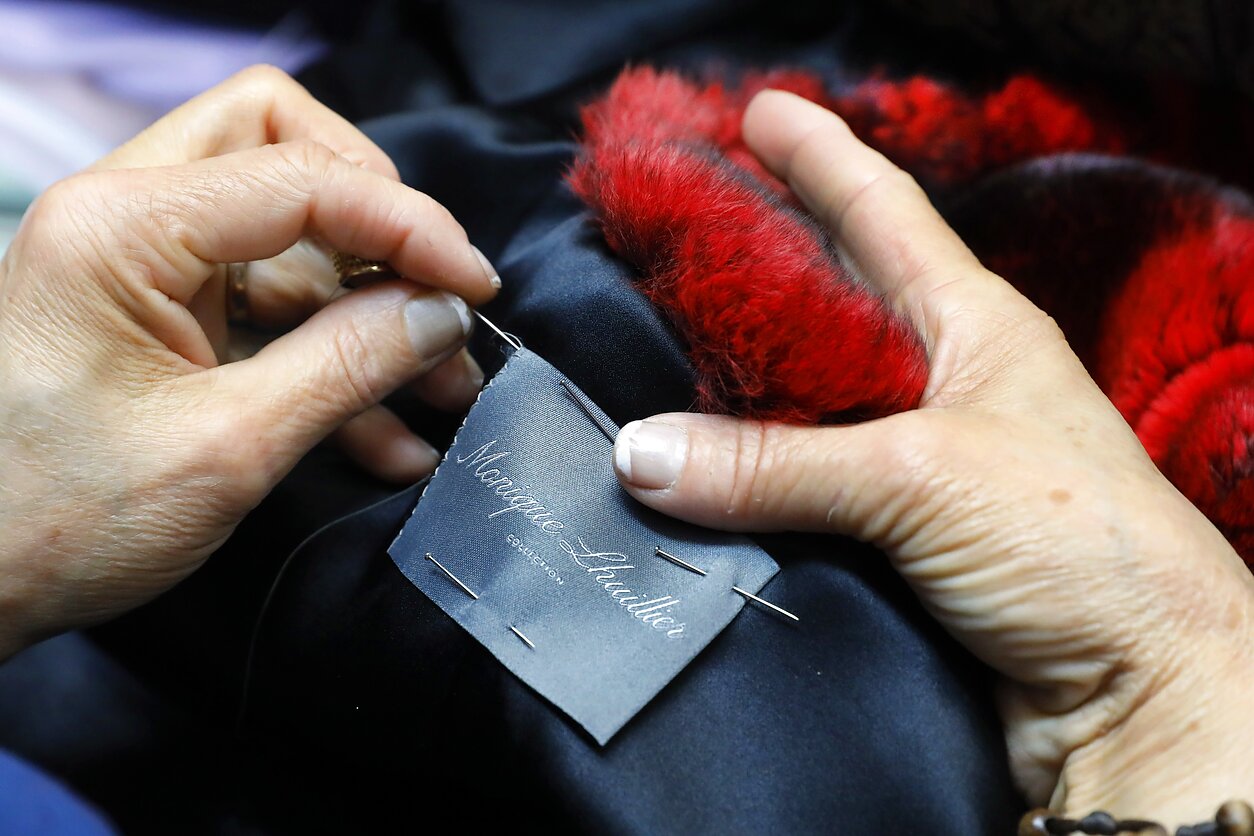