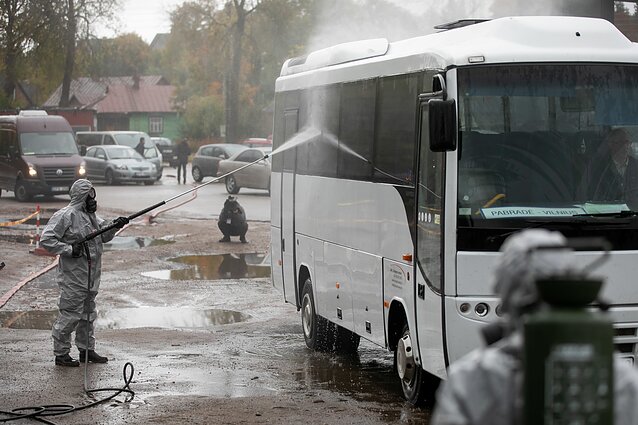 Lithuanian politicians and public figures on Saturday established a public movement against the Belarusian nuclear plant in Astravyets, some 50 kilometres from Vilnius.

The Movement Against the Astravyets Nuclear Plant will seek to block access to energy produced by this facility to the EU market, halt its further expansion, and make sure Lithuania and the EU take action to ensure the safety of the nuclear facility.

“We want the EU to hear our position [and adopt it] as theirs, and ban the purchase of electricity from this unsafe power plant,” Pavilionis said.

Lithuania needs to pool all efforts to fight against the construction of the Astravyets nuclear facility, he said.

“The president is the only person raising this issue at the EU level, but he needs support from a whole army, and the support of the government, diplomats and political forces,” Pavilionis said.

Belarus plans to bring nuclear fuel for the first reactor in the first quarter of 2020.

Lithuania says the Belarusian nuclear facility is being constructed unsafely and in breach of international safety standards. Minsk denies all allegations. 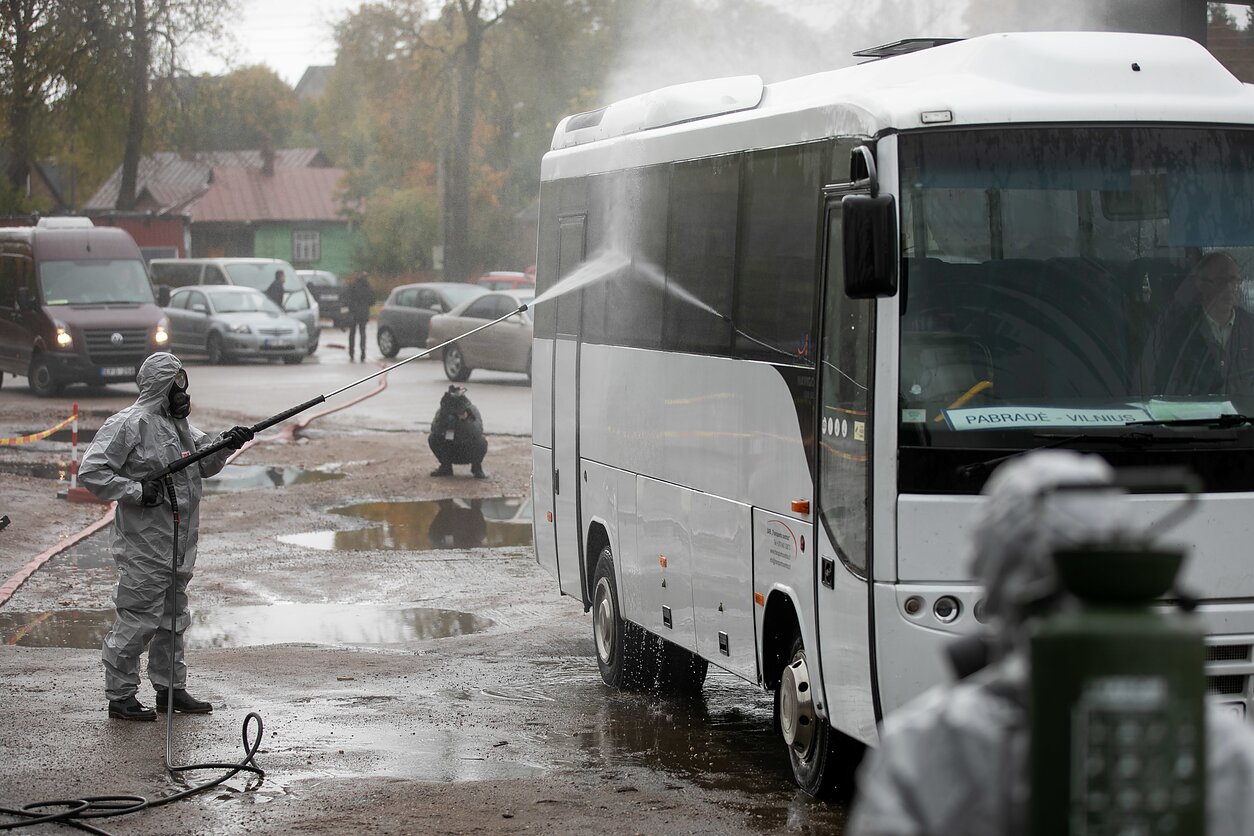